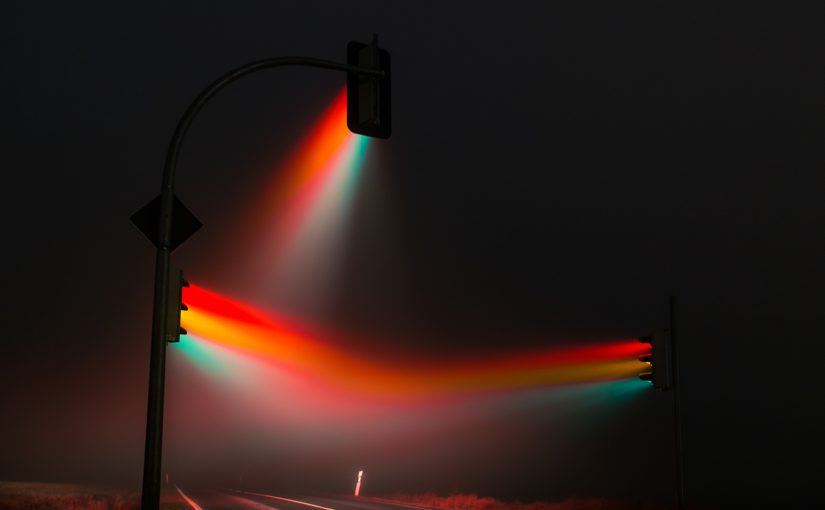 Lights of the Night, a continuation of “Before Dawn”

While I was doing my “Before Dawn” project, I realise that there’s this certain stillness to the night, everything takes on a mystical charm which is so colourful, but also dark, and all seems magical and suspended as if time was frozen. It isn’t noisy at night, be it sound or sight, as there’s lesser people and cars, I guess that’s what makes the night so beautiful and calm.

I realise that what is prominent in my “Before Dawn” series are the lightings. The subtle light in the photographs makes up the atmosphere, even if there is nothing happening in the picture. It is quite strange that even though the scene is suppose dead, stagnant and colourless, a subtle light that creeps in brings a certain life to the stillness.

For this series, I wanted to focus on Atmospheric photos. I find it fascinating at how lights can bring an empty scene to life and different colours portray certain characteristics. The quietness and the mystery of city nights, each corner of the street that seems abandoned, tells a story. Shooting late at night is like being between a dream state and wakefulness. I feel like I’ve stepped into an alternate reality. 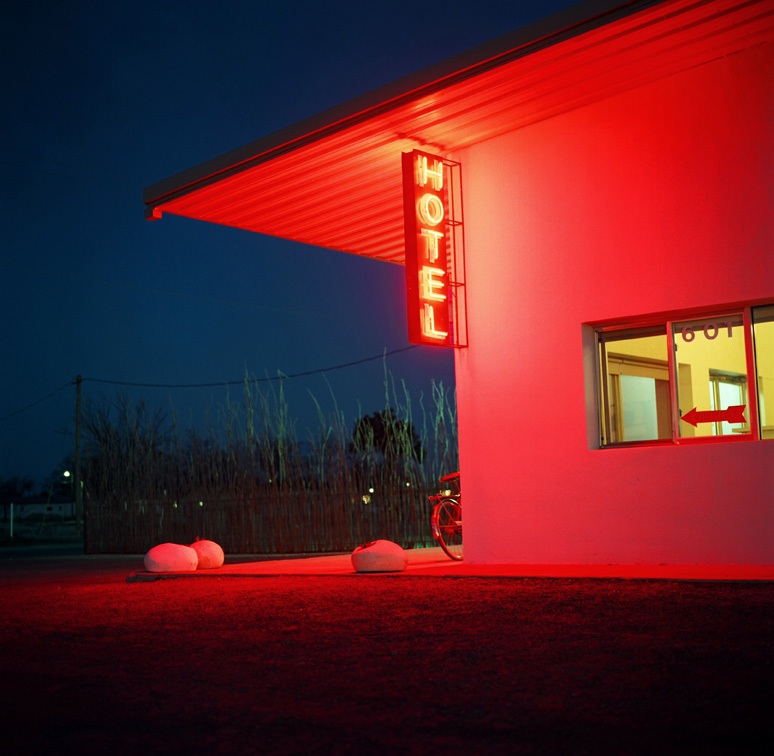 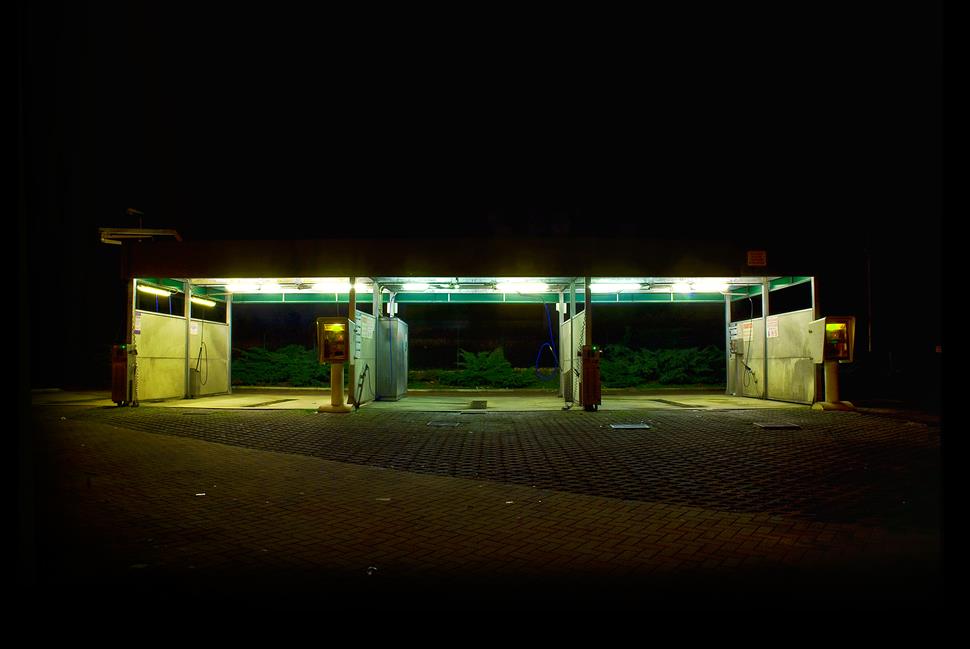 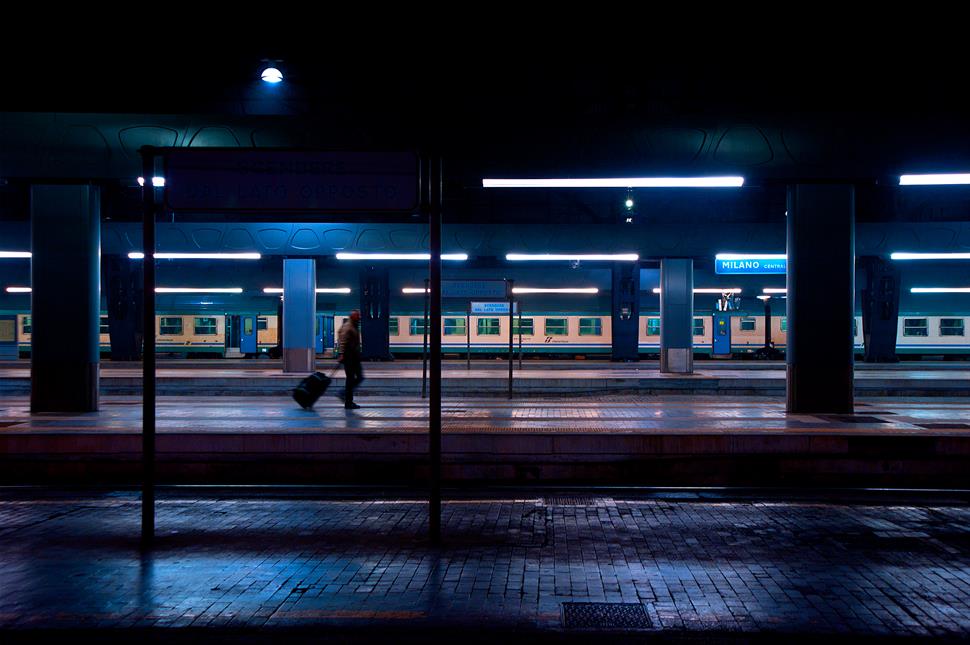 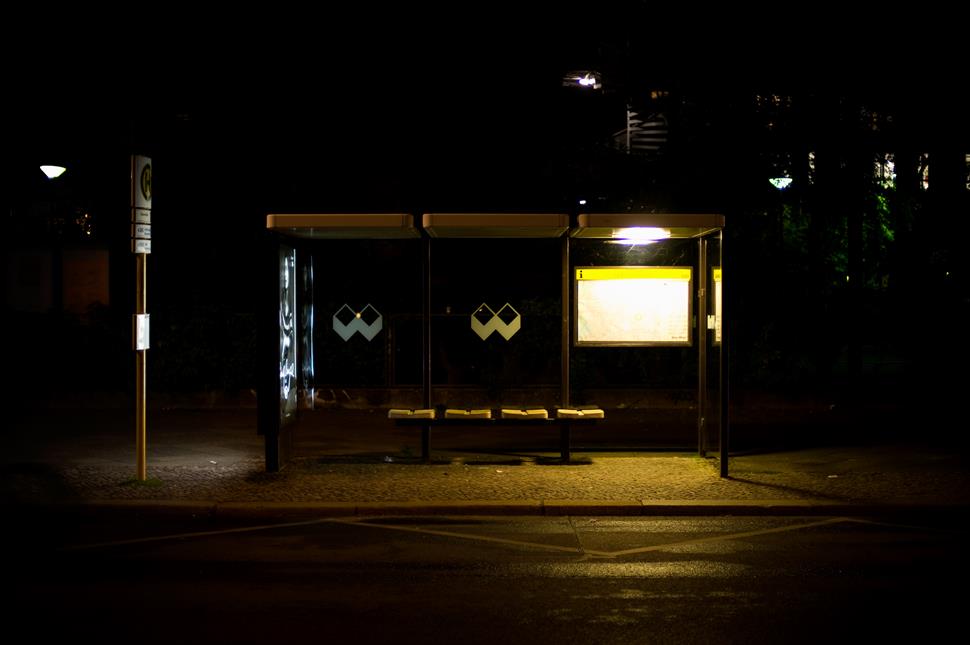