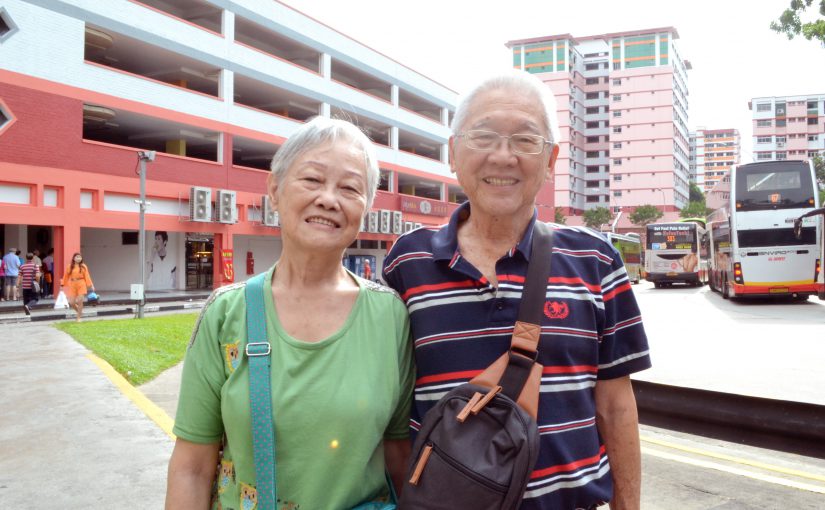 In my ideation post, I mentioned about how white hair is good hair right? Since I couldn’t decide on which idea to do, I decided to shoot this concept as well and we shall see what Robert says!

I mustered a lot of courage to approach old people and expected the worst but apparently… 90% of them were willing to let me take a photo of them and were really nice too! I was only rejected by one uncle and he was really hostile towards me 🙁 He said something like “拍摄么拍，开玩笑。” So basically in English he was really sarcastic in saying if it’s a joke that I’m trying to take his picture, and it’s sooo obvious he wouldn’t let me take. But whatever it is! Old people are really nice people, they were all so cooperative and so happy when I mentioned I’m doing a project documenting on white hair is good hair. But really, their white hair is b e a u t i f u l.

Without further ado, here are the shots I took around my neighbourhood. 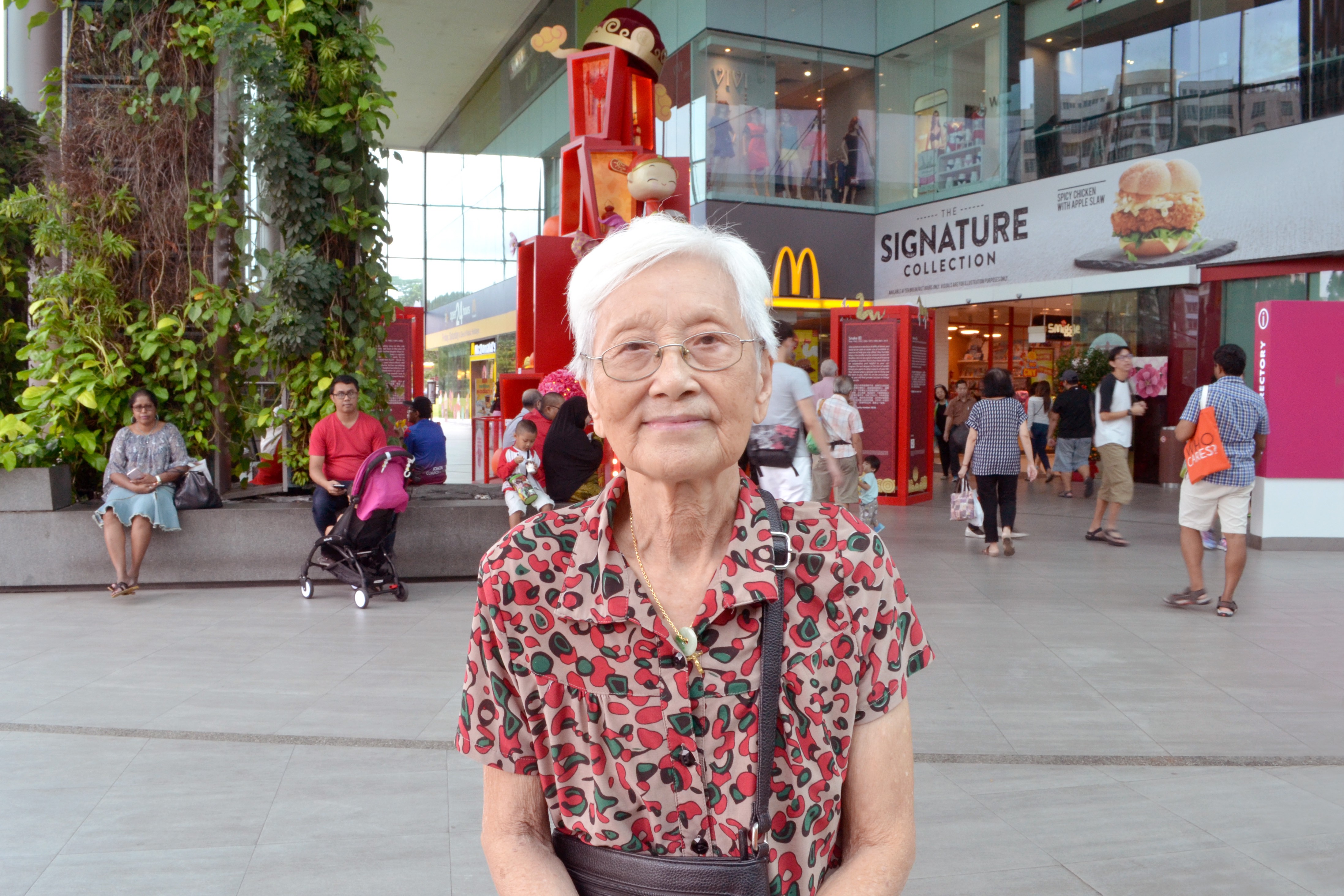 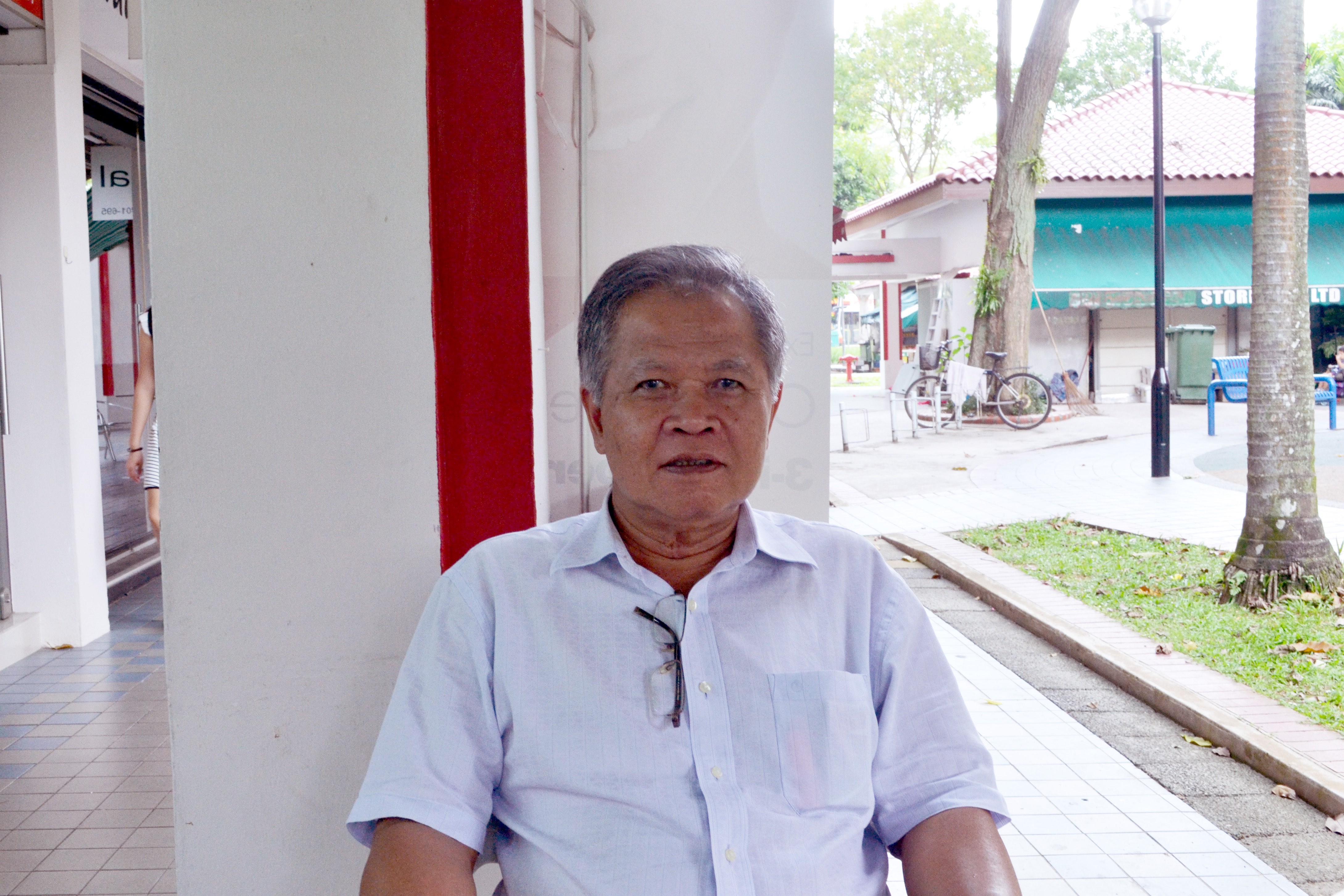 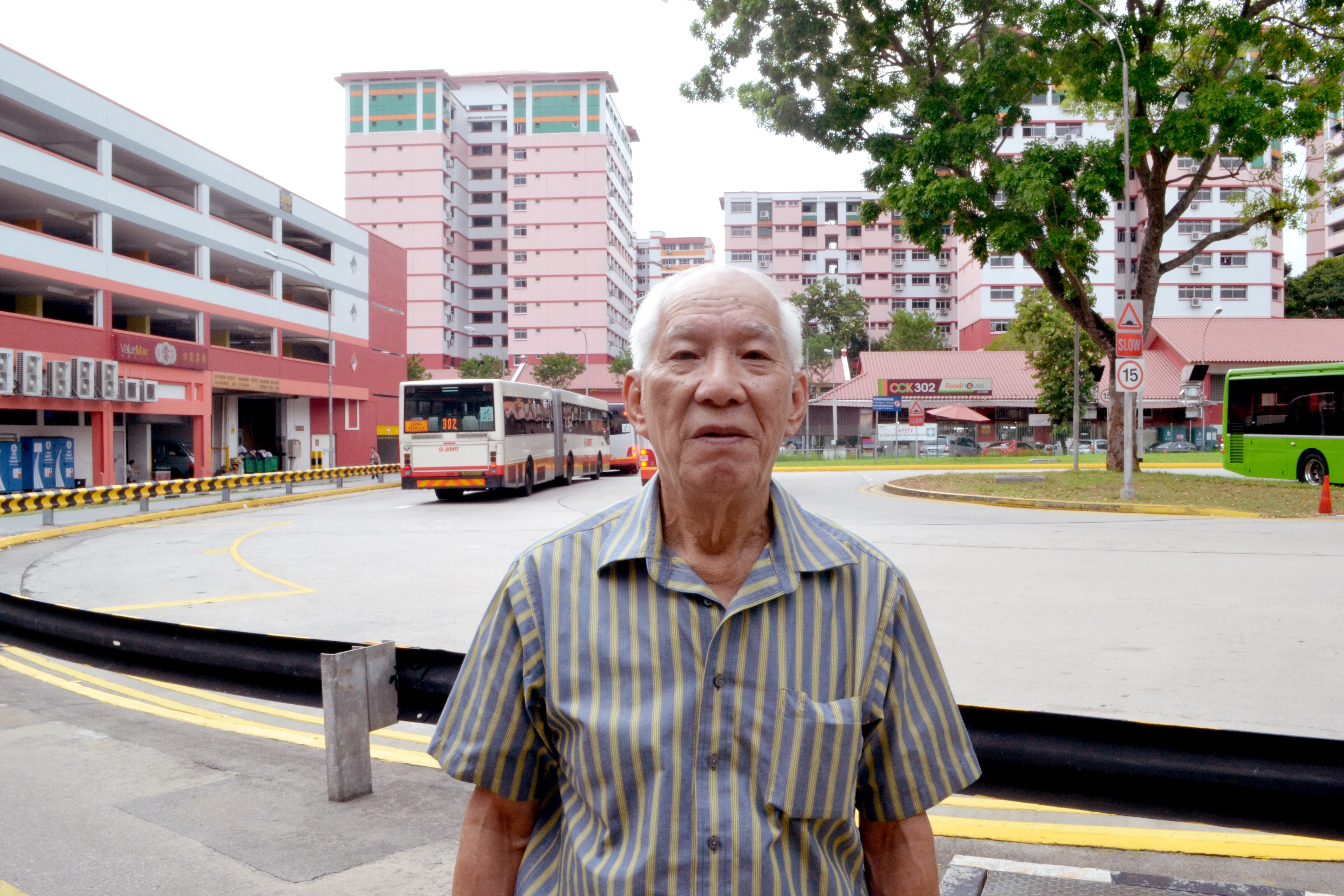 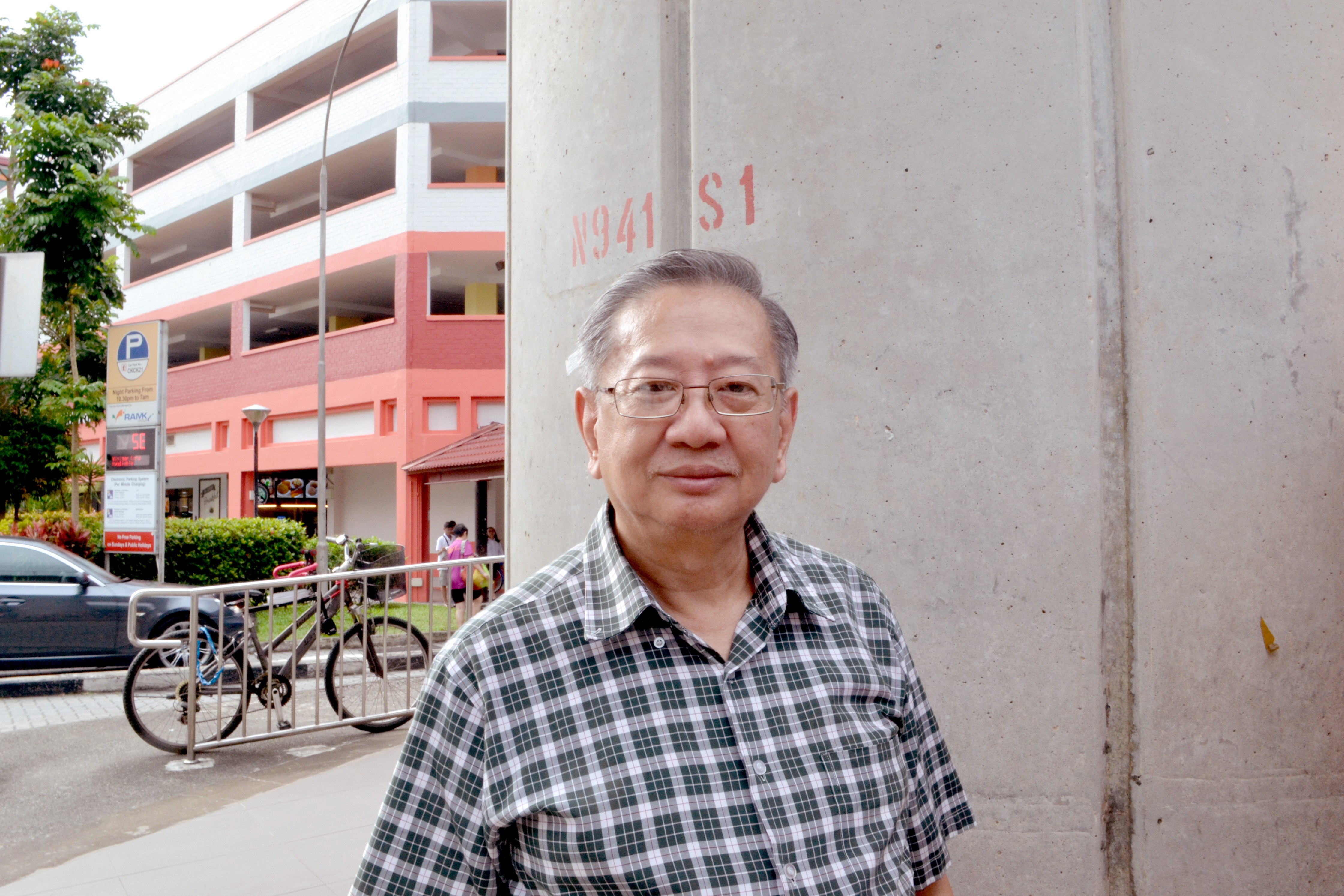 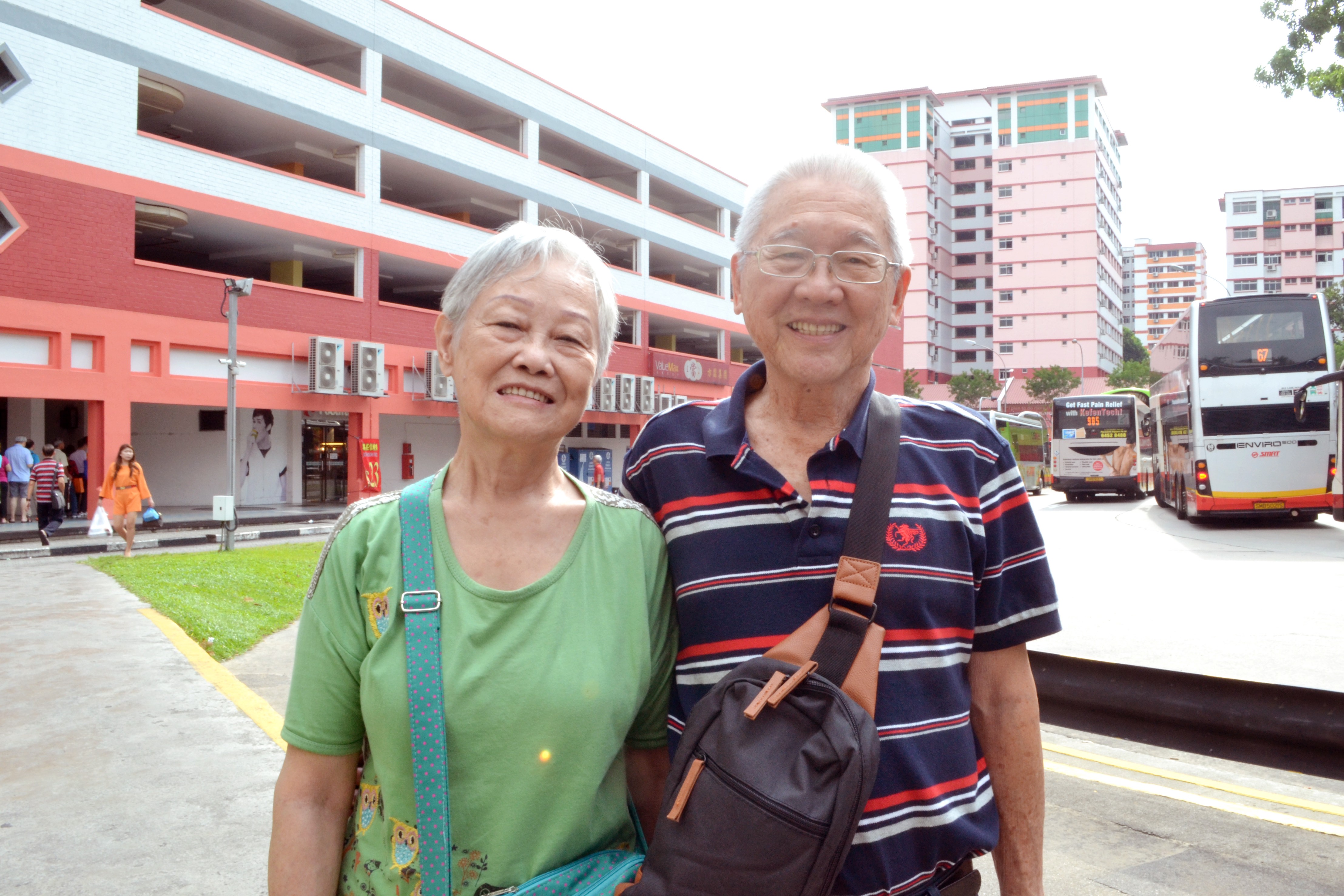 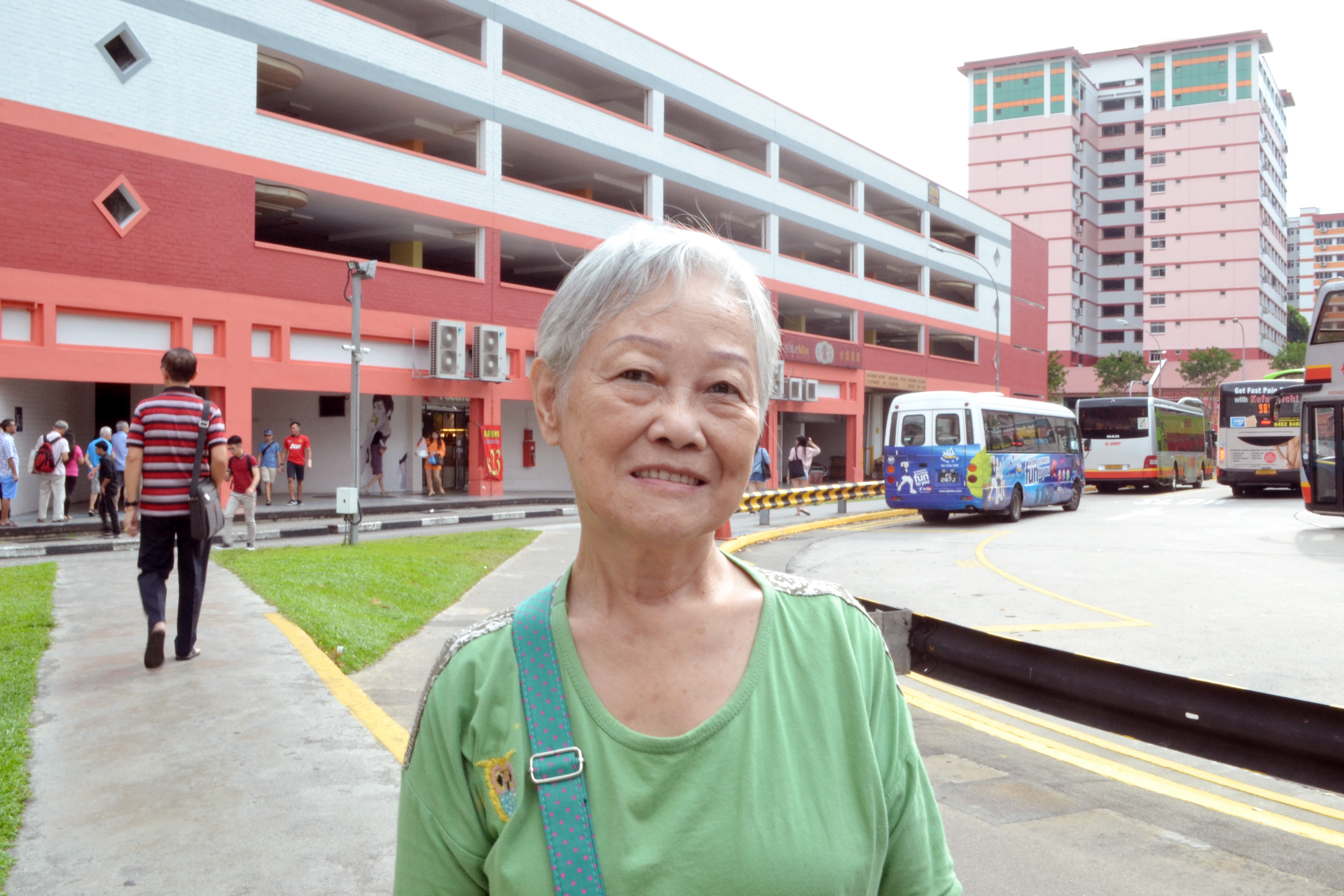 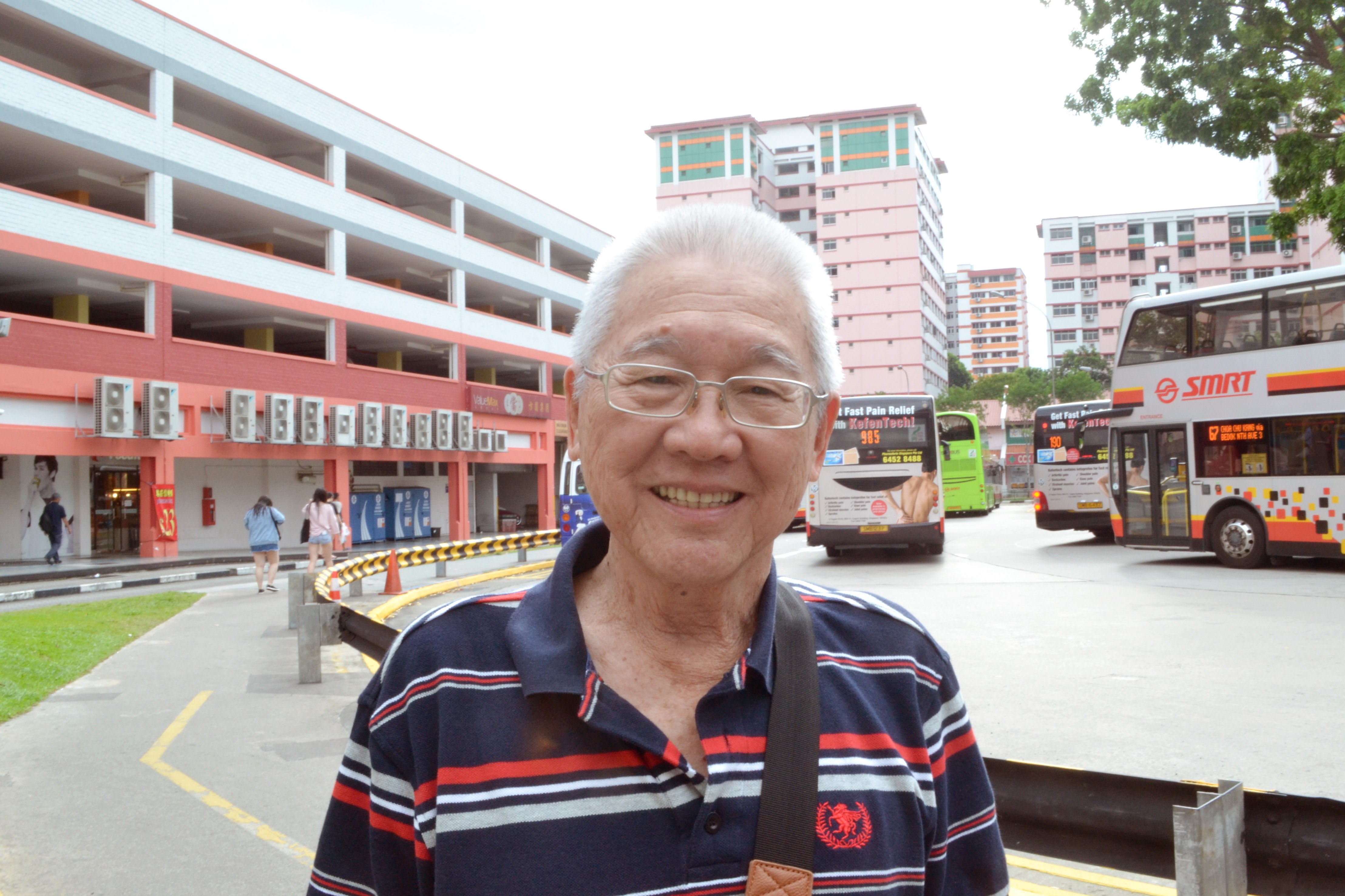 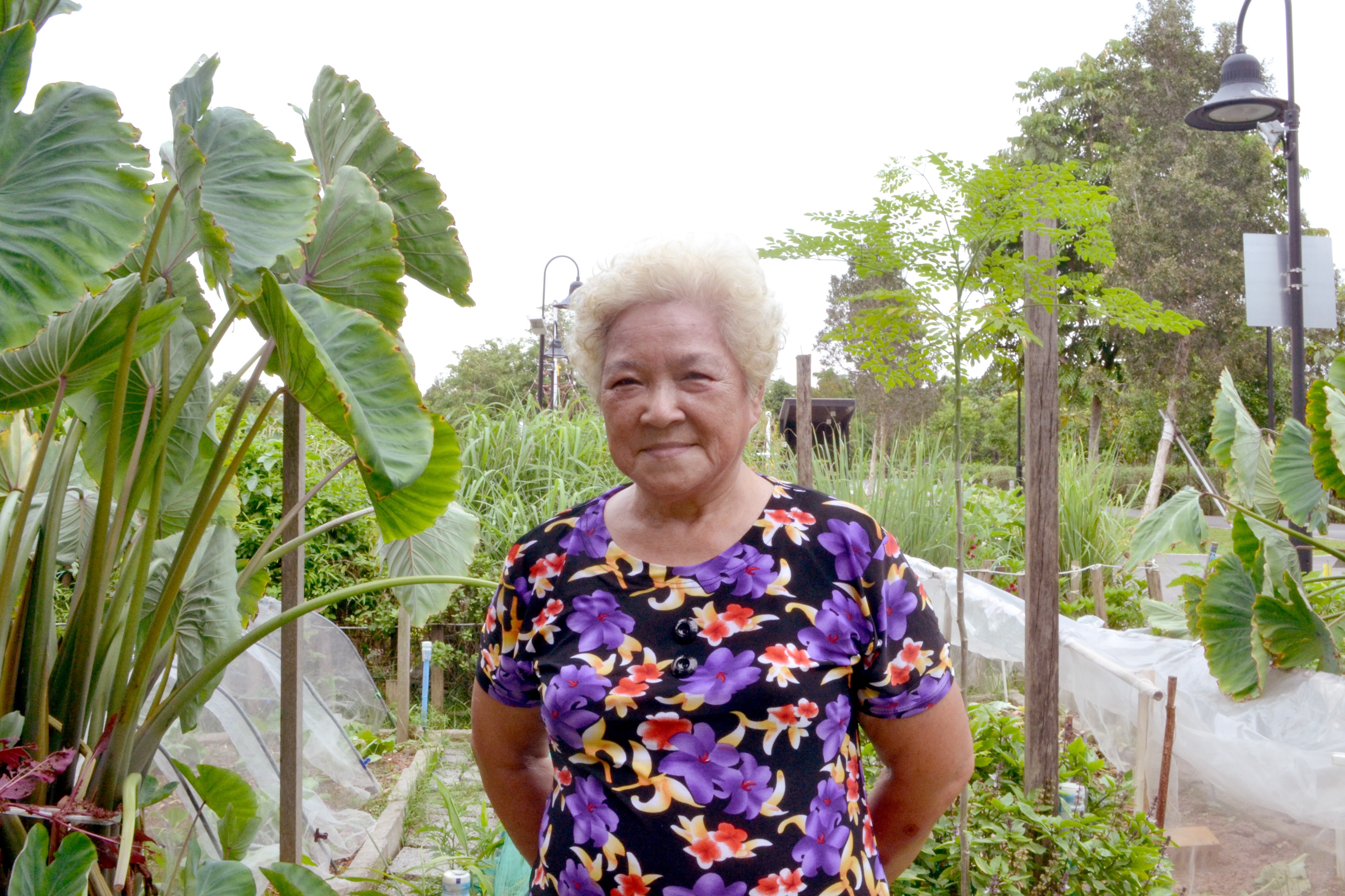 After the crit session, Robert mentioned that the 22 Years & Above series was more interesting as they are more “layers” to it. However, he said I could combine the 2 series together because they are speaking of the same thing, which is age, and in my terms, old but gold.

My idea for White Hair is Good Hair for it’s film was that I planned to help an old lady dye her hair black, while she speaks about her life and all that. However, the main issue was firstly, finding someone who is willing to let me dye her hair, and second but most importantly, what if there are after effects of the dye and she gets an allergy reaction!? I feel that I wouldn’t be able to bare the consequences so…. Most likely I wouldn’t be doing this? I’m still contemplating…

But anyhow, I’m still considering if I should combine both topics together or I should just focus on 22 Years & Above? What do you think?