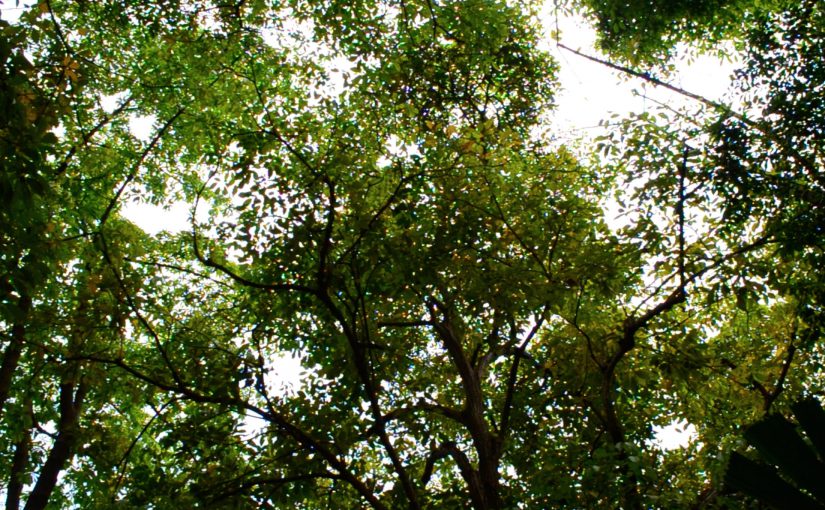 Finally, this is the last post for Project 3. First thing first, this needs to look legit so, here’s a promotional poster (photo by me) for my first film ever – Sounds of Silence. 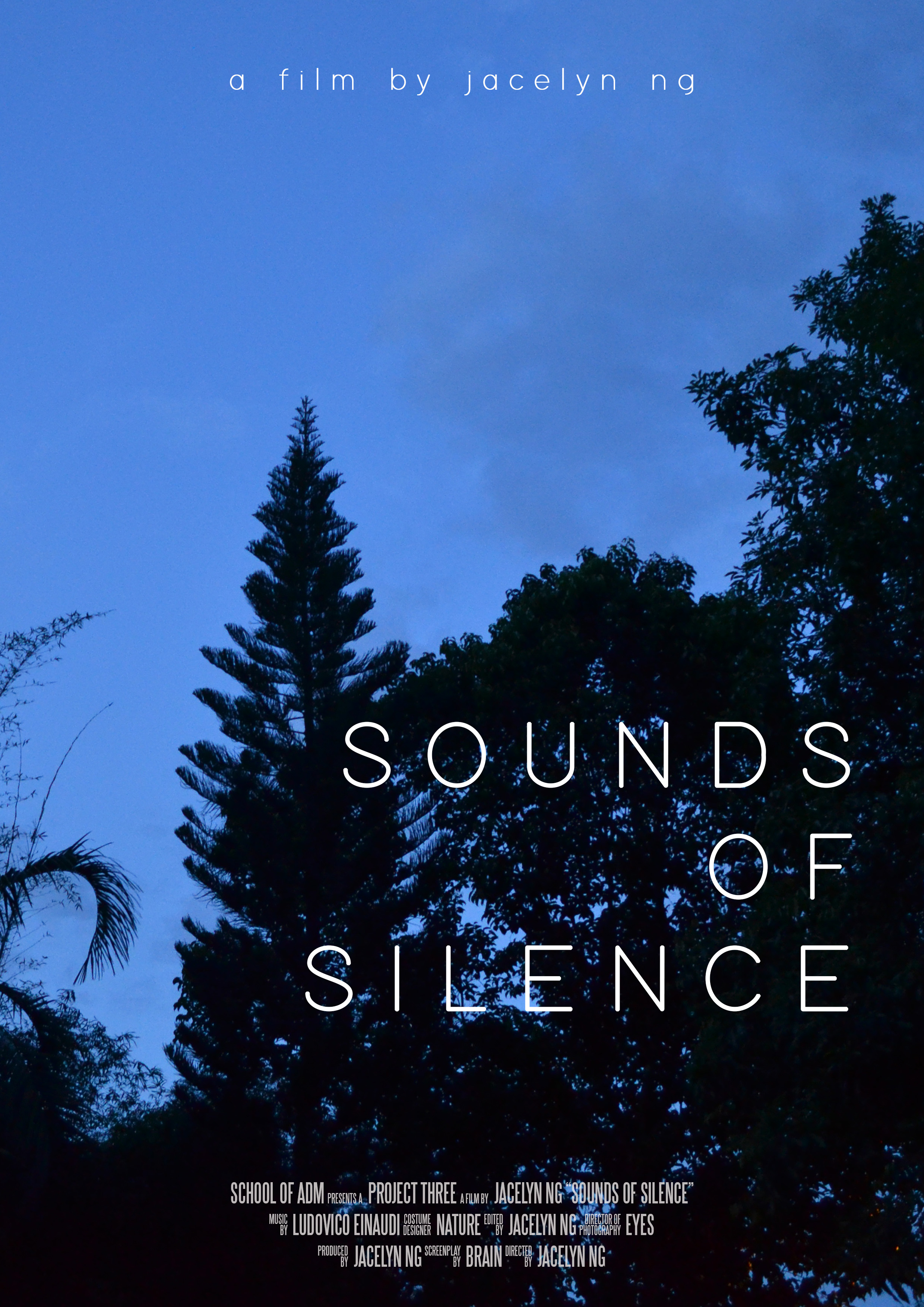 Silence is not the absence of something, but the presence of everything. Throughout the chaos that we go through everyday, we are slowly losing the natural silence of our universe, and through this, ourselves.

Sounds of Silence is a film showing how urbanisation is causing us to lose the natural silence of our universe. The film transits from day to night, which begins with the silence of our nature, followed by rapid scenes of urbanisation that is a never ending cycle.

Long before the noises of mankind, there were only the sounds of the natural world. Though our human technological accomplishments is benefitting us, it comes with a loss of our natural silence. Even our most remote national parks are not free from human intrusions.

Today, silence has become an endangered species. If we cannot make a stand here, and turn a deaf ear on the issue of the vanishing natural quiet, how can we expect to fare better with more complex environmental crisis?  We need to start preserving our natural silence.

Here are some film stills with a further explanation:

The film starts of with nature and its’ silence that we seldom hear. Silence is a sound, many, many sounds. Silence is the birds singing with the passing breeze. The sound of winged insects vibrating soft tunes and crickets chirping in the trees, or even the rhythmic percussion of waves, splashing against the golden sand.

The scene slowly transits to the inhabitants of nature, followed by the first scene of urbanisation – the shipyard. The shipyard is something that benefits us humans, yet it’s a industrial / noise / environmental pollution which is affecting the nature.

We’re enjoying and having fun, leaving human imprints all over the environment, yet we do not see the harmful effects of it. Nor did anyone stop to appreciate the nature that has been surrounding us as we are so engrossed in our own lives.

The advances in technology man help us solve our problems, but it comes with a price. As the film progresses, more urbanisation scenes are shown.

There’s our endless sky, which shows how vast our universe is, yet there’s always a part of urbanisation that lives among it. We do see the nature, but do we really see what’s happening to it?

The scene moves back to urbanisation. Be it grooming trees so we can live among them, drilling to build more and more buildings. All of this contributes to us losing the natural silence we once had.

The music comes to an abrupt stop when the birds appeared (left frame). This brings back to nature, yet the paradox is the birds were caged – which is to represent how we are defying nature and keeping all this animals for our own entertainment. The next scene transits to the evening / night. I added this frame as to show the gradual change from day to night. It also shows that urbanisation is still on-going.

As the music gets even more dramatic, it shows more and more urbanisation scene. From a starry night, to street lamps, light pollution is affecting the silence of the night. Due to the light that litters around our city, it’s really rare to see the stars, and enjoy the beauty of the night. 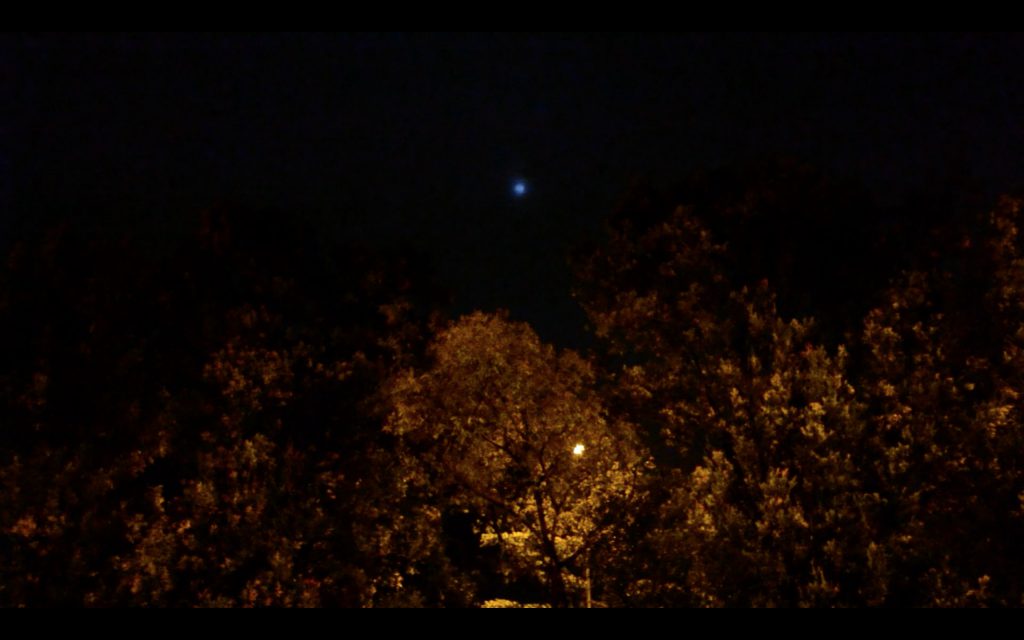 The second last frame of the film, which captures both the trees and the endless sky is trying to define our nature. The silence of the night, is supposed to be a presence of time, undisturbed and reminds us of how vast our universe is. Today, the starry night became street lights, as we search for darkness in the age of artificial light. A search for natural silence in a noisy world.

The film ends with  – “DO YOU HEAR ME”, with birds singing in the background. This is to bring back and remind you that, because of us, and how we are treating our world, be it light, noise or environmental pollution. We are slowly losing the natural silence of our universe.

And that begins, the search for a natural silence in a noisy world.

Foundation 4D has come to an end, it has been such an enriching and fun journey as this is my first time doing some “serious” photography and filming. The entire project has really taught me to be more courageous and thick skinned (haha) while lugging a huge camera around and shooting random places and people. I’ve received weird stares, got scolded to stop shooting and well, that was an experience. Some were really nice though, as they joked and posed for my camera.

To be honest, I’ve never really enjoyed doing a school project as much, because I get so stressed that it totally killed my passion and drive for it. But for this module, it’s my first time that I’ve enjoyed the process thoroughly as it sort of ignite the passion for photography in me which I never thought was there. Even though the first two projects were shot in the night, it was quite tiring as I can only start shooting after 12 midnight. However, the night shooting has really given me an eye opener as I had really seen a lot of things that I don’t normally notice or things that were able to see during the day. For example, for my “Before Dawn” series, the trip to Jurong Fishery Port was something that I NEVER thought I would ever go to. The things they do there were really amazing.

I couldn’t decide if I liked photography or filming more. I really enjoyed the editing process for the film hahaha. But honestly, I feel that I could have done better for Project 3 as I feel that I didn’t manage to show what I really felt in the film itself – which is the vanishing silence of the universe. I guess I sort of lost the essence that I wanted to show and I could have done better. But well… this is my first time doing a film and I guess it’s a learning experience for me. I should have captured the essence that I wanted to show more, and should have brainstormed and figure out the best way to present my thoughts. 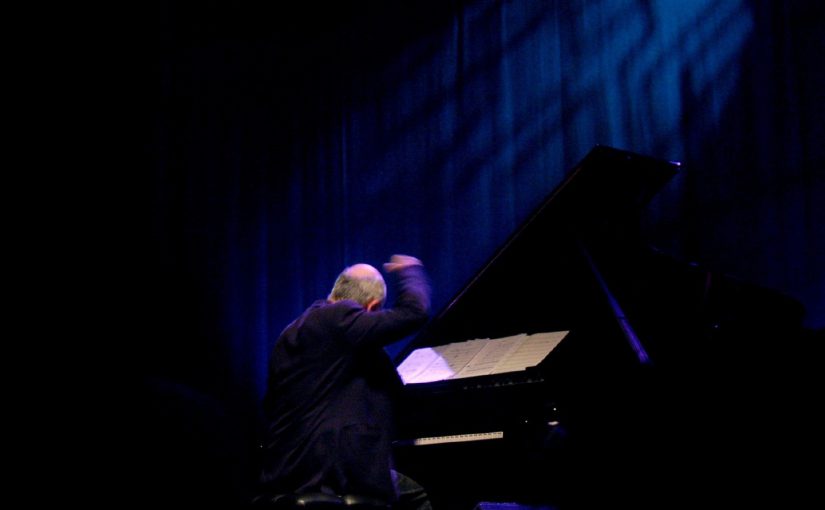 For my film, I decided to add music at the background for a more dramatic effect. I needed an instrumental, new classical music and I found this incredible pianist – Ludovico Einaudi. Here are two of his pieces that I really liked which I feel might be suitable for my film.

Fly
I really like how it’s really slow in the beginning, and it creates a kind of mysterious, anticipating feeling throughout this piece. However, I feel that the tone of this piece might be a little solemn and dull for my film itself. And the “climax” of the song is not exactly what I’m looking for.

Experience
I’m in love with this piece. It’s so slow, mystical in the beginning, yet it escalates into something… so passionate. This piece starts out slow, has the suspense the energy, is just right at some parts of the piece. I think, I’ve found my music.

All credits to the incredible Ludovico Einaudi. 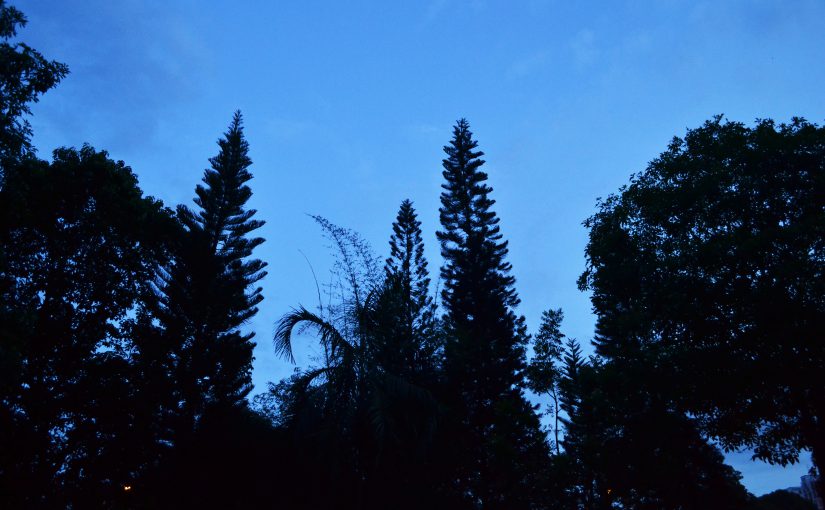 This is the day where I embrace the night. In the beginning, I thought that my entire film would be in the day, but I felt that it would kinda make more sense if there’s a gradual change from day – night. So here’s some shots I took since 6pm in the evening. I tried to find capture as many scenes of urbanisation as I can. So here it is!

I feel that luck is really what you need when you’re filming. As if you’re lucky, you get to see what you have in mind to shoot. And I’m glad that it’s a rainy day because I managed to shoot some snailzzzz.

I borrowed a GoPro Hero 4 Black from my cousin which comes with a Gimbal (a stabiliser) and it’s INCREDIBLE. It’s my first time using a GoPro and wowwwwwwwww I love it. Plus point is that, I CAN FINALLY SHOOT VIDEOS WITHOUT “MUCH” SHAKINESS. But still some are a little jerky.

Today is the only day which I took a whole morning – afternoon to film. I was alone and guess what, the experience was amazing. I really enjoyed myself throughout the day filming random areas and just exploring new places by foot. So here’s Day 4! A mixture of a GoPro and a DSLR, let see how it works.

I felt that I was really lucky today as I managed to capture the construction sites! And I managed to shoot whatever I wanted to shoot, it was a 200% productive day. I’m so proud of myself. As the last few days were raining, I didn’t manage to shoot any nice shots due to the weather and hence the construction weren’t carried out. When I heard the drilling noises, I was so excited that I literally ran there (well tried to walk cooly) And omg I even managed to capture them grooming the trees with their chainsaw. What a lucky day indeed, and it’s shot around my neighbourhood. Hello! I am back!

So, I went back to West Coast Park in the day and did some shooting till my camera died 3 hours later… My main objective in going there was to visit the mangrove area to film my “nature” scenes. And I managed to capture some nice shots from the families who were there too! I’ve compiled them randomly in a video. Check it out Day 1of filming below:

I realised that the common thing I noticed in my shots is that, wherever I film, there will always be urban + nature, coexisting together. Families are having fun, playing with their kids, yet none of them seem to stop and appreciate the nature around them. I feel that, nature is what makes us, yet it seems like we’re so coped up with our lives that we didn’t notice that it’s slowly disappearing.

It was a rainy Monday and it totally ruined my plan to film that after school! It rained the WHOLE day. But I guess I’ll just have to make do with the weather and I guess it kinda worked? Well since it’s raining so heavily and I can only travel by foot… I explored the entire Boon Lay (sheltered) and Choa Chu Kang which managed to get some nice shots heheh.

I was trying to film a nice shot of the mrt doors closing and opening and but my hand was really shaky… So I guess I will have to film that again. My main focus was to film Urbanisation that day and to find a construction site but guess what, the weather decided to fail on me. So I simply went around Jurong Point and the sheltered areas and tried to film as much content as I can. 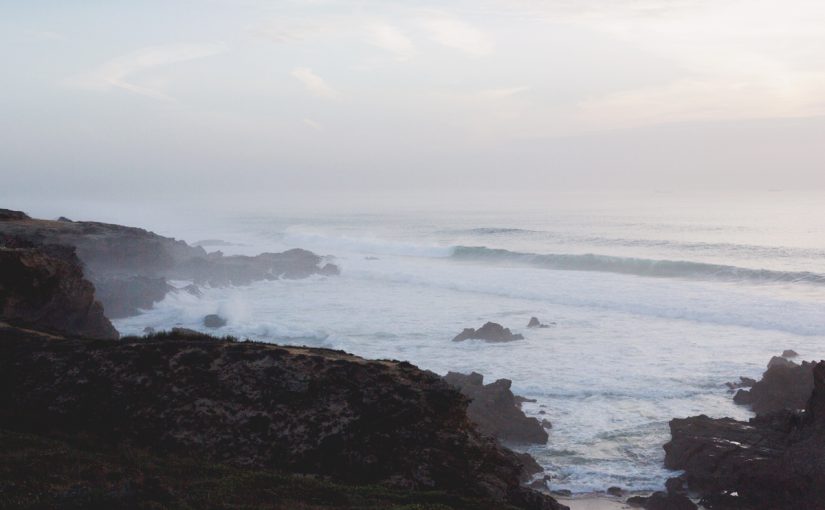 Just to refresh your memory, my film is going to talk about how urbanisation has affected the natural quiet of our nature, that the silence is starting to become an endangered species. Throughout all the chaos that we go through everyday, be it sound or light, we are slowly losing the silence of our universe.

Here are some ideas on how I’m planning to film my project:

After consulting with Robert, he mentioned that it would be better for the forest as my starting scene because the sea represents freedom than nature. So yep, I’ll be executing Idea #3, which is basically from the natural silence to urbanisation scenes. So stay tuneeeee!