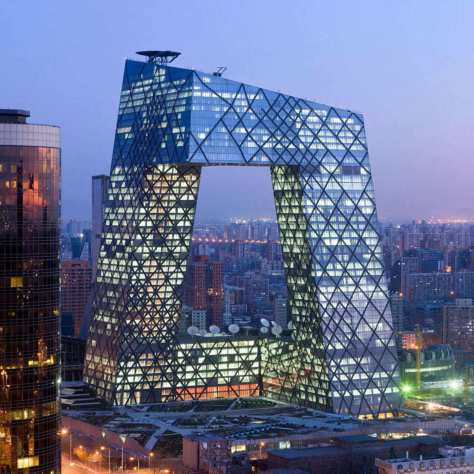 In this assignment, we were tasked to make use of strips of paper to form different type of planes.

Frank Gehry – One of the greatest Architectural minds of our century. After Cheryl showed us his work, I was intrigued and I went to research more of his works and was amazed at the form of his structures. The composition of his buildings are definitely eye catching and the use of planes with various volumes help keep the composition interesting.

(I can’t help but wonder how disorientating it must feel looking through those windows, let alone living in such a building…)

Ole Scheeren – The mind behind the CCTV headquarters in China (Broken plane picture) , as well as the Interlace in Singapore. Ole Scheeren fights the conventional thinking of “Form is function”, and argues with the term “Form is fiction”. Of course form has to include function, however, we should also strive to convey stories though our work. A narrative, a purpose, etc. This building gave me great inspiration for the use of bent planes.

It also ties in with many of our projects as we aim to deliver a story or try to express emotions though our work, not only for 3D but for other modules. In my first model, I tried to incorporate bent planes similar to how Ole Screeren did for this building.

Working on my models

To start off, I initially used smaller strips of paper to craft a mini version of what I wanted to create. However, as I progressed, as I was using regular A4 paper, I realised that the paper structure would not hold up its own weight, unlike the Artcard. Thus I gathered a few elements which I liked about the smaller models and I tried to adapt them to the art card.

This is the first model I came up with! I liked how the SO (the thin strip) envelopes the structure and seems to keep the composition together. However, in this model, I did not explore the use of broken planes or flat planes.

For the second model, I wanted to have a plane piercing another, which is why the 2D curved plane pierces itself. This was vaguely inspired by overlapping cloth. I explored the use of broken planes in this composition which can be seen from the strip of paper piercing through the loop.

Some of the elements I decided to keep was the broken plane from the second model, the 2D plane that pierces itself as well as the SO in the first model. 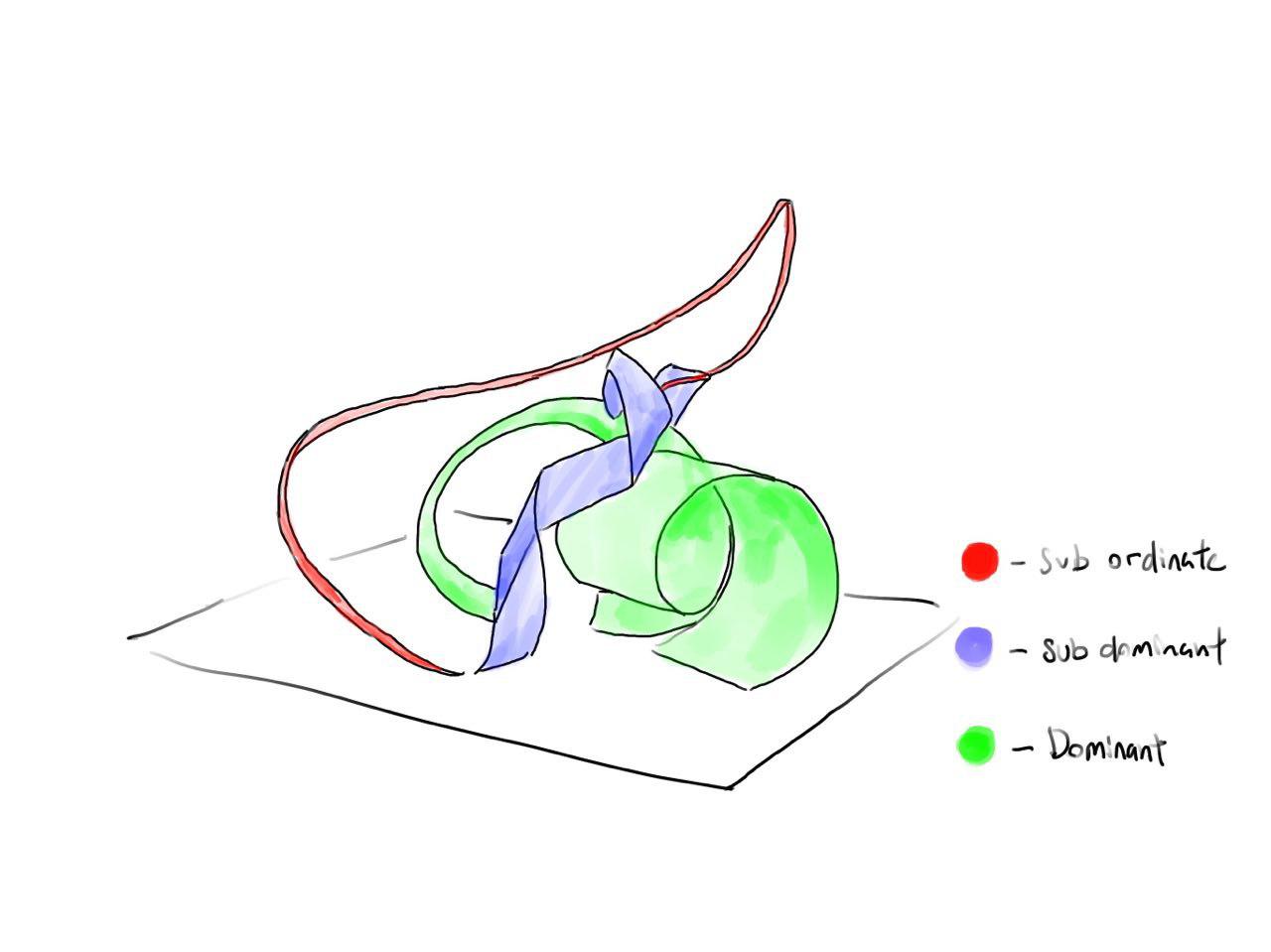 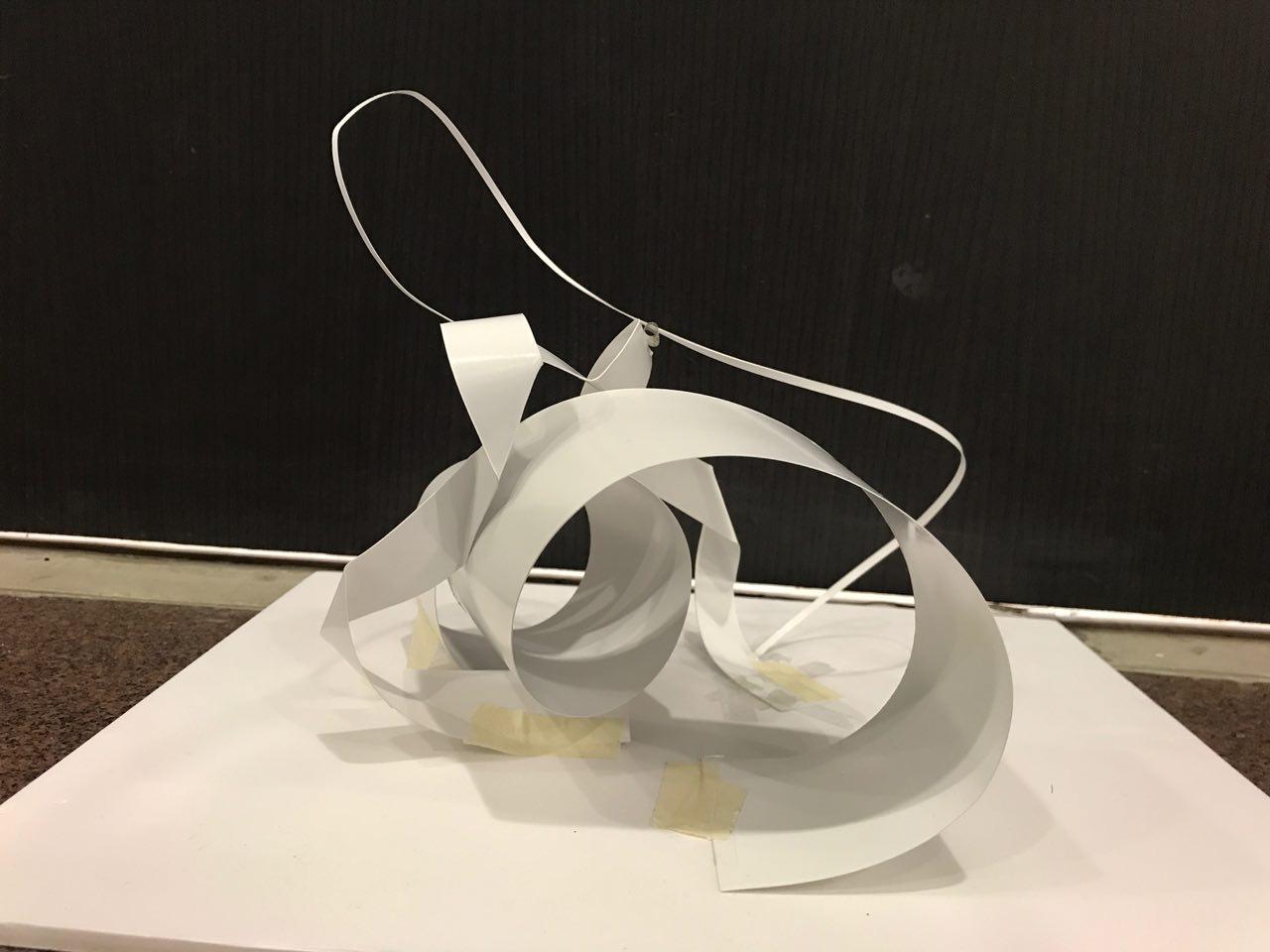 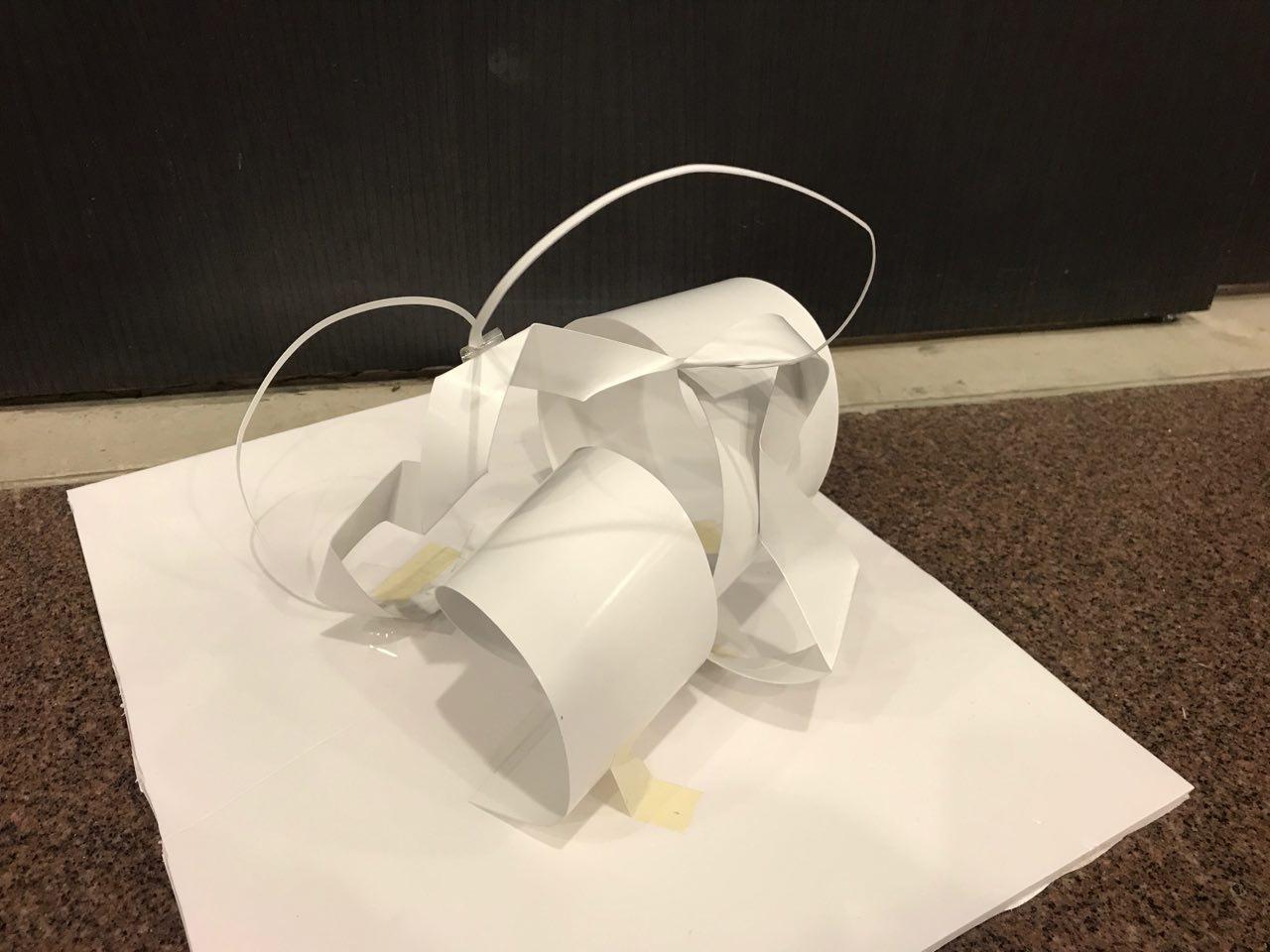 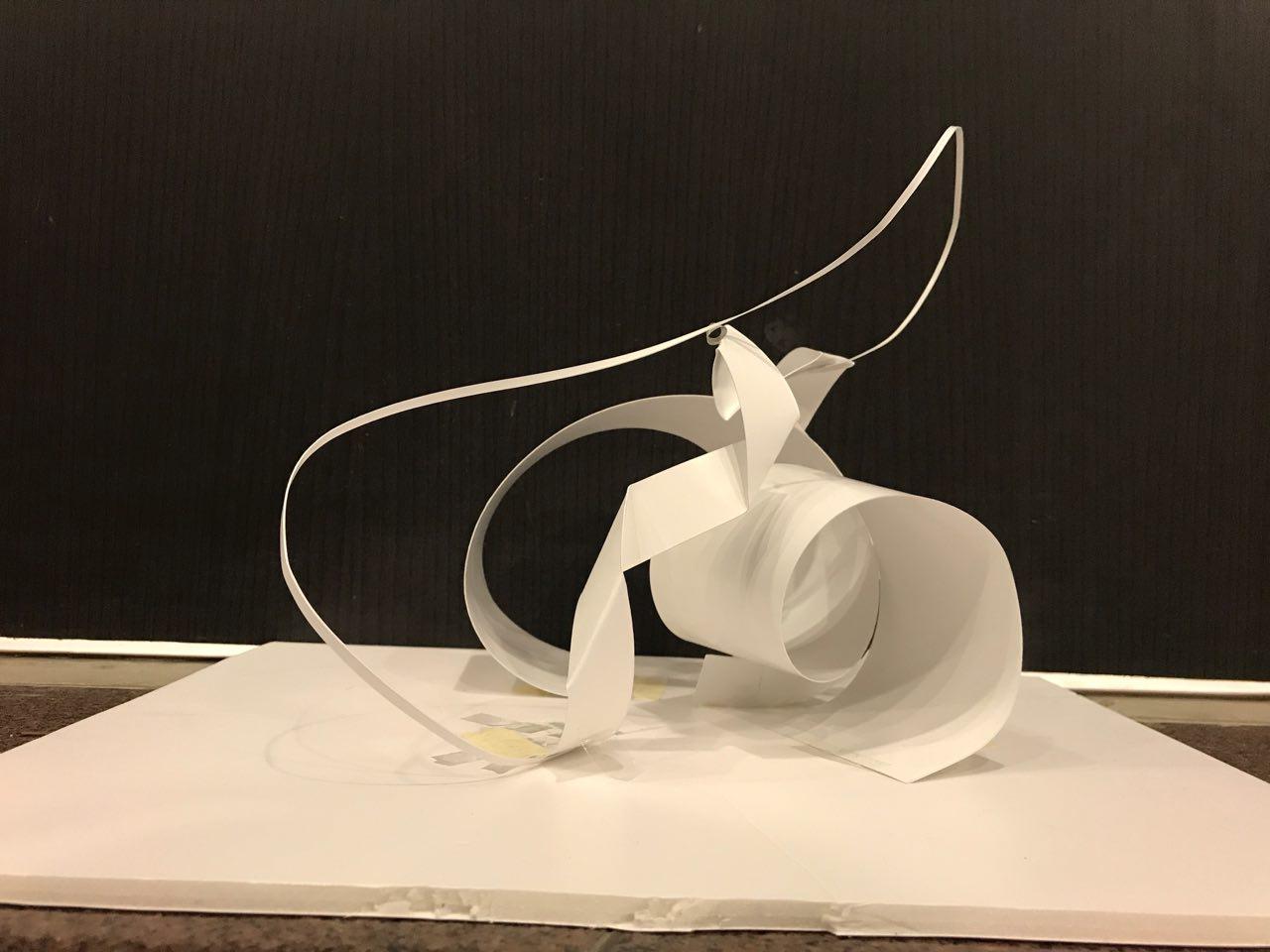 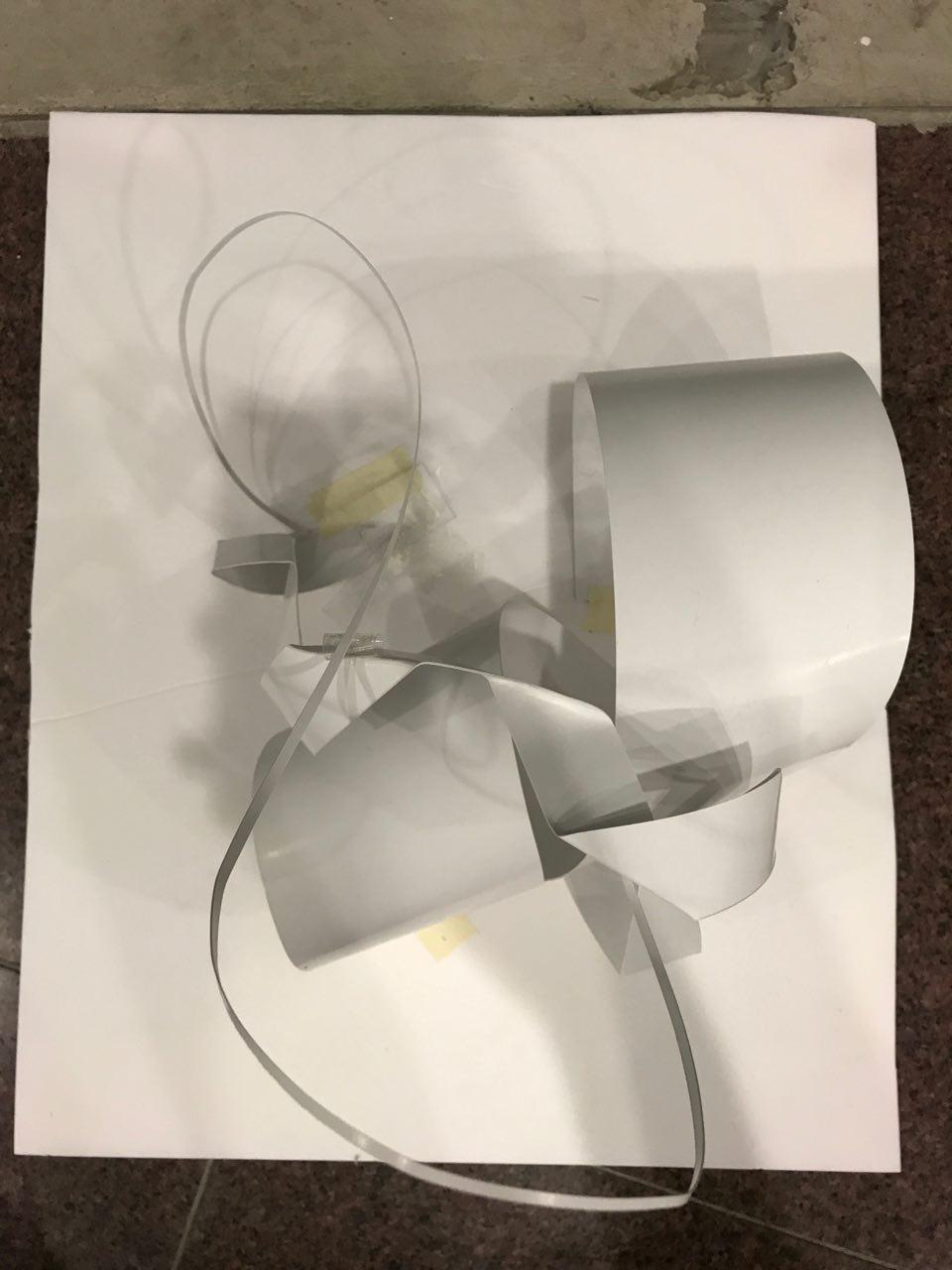 As you can see, I managed to incorporate my various inspirations into my first model. From the use of a thin strip as an SO to tie my composition together, coupled with Ole Sheeren’s use of bent planes in the China’s CCTV Headquarters. 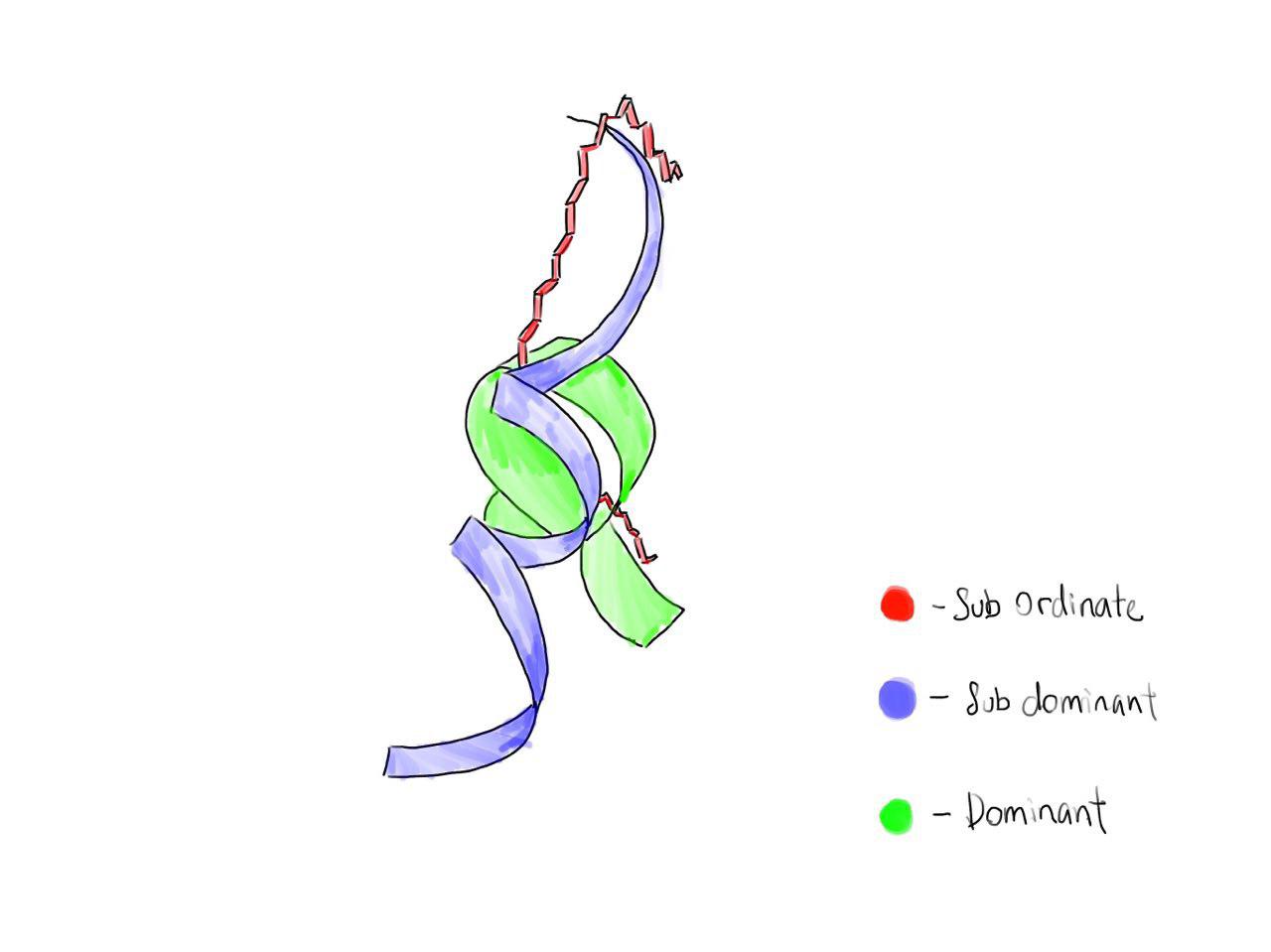 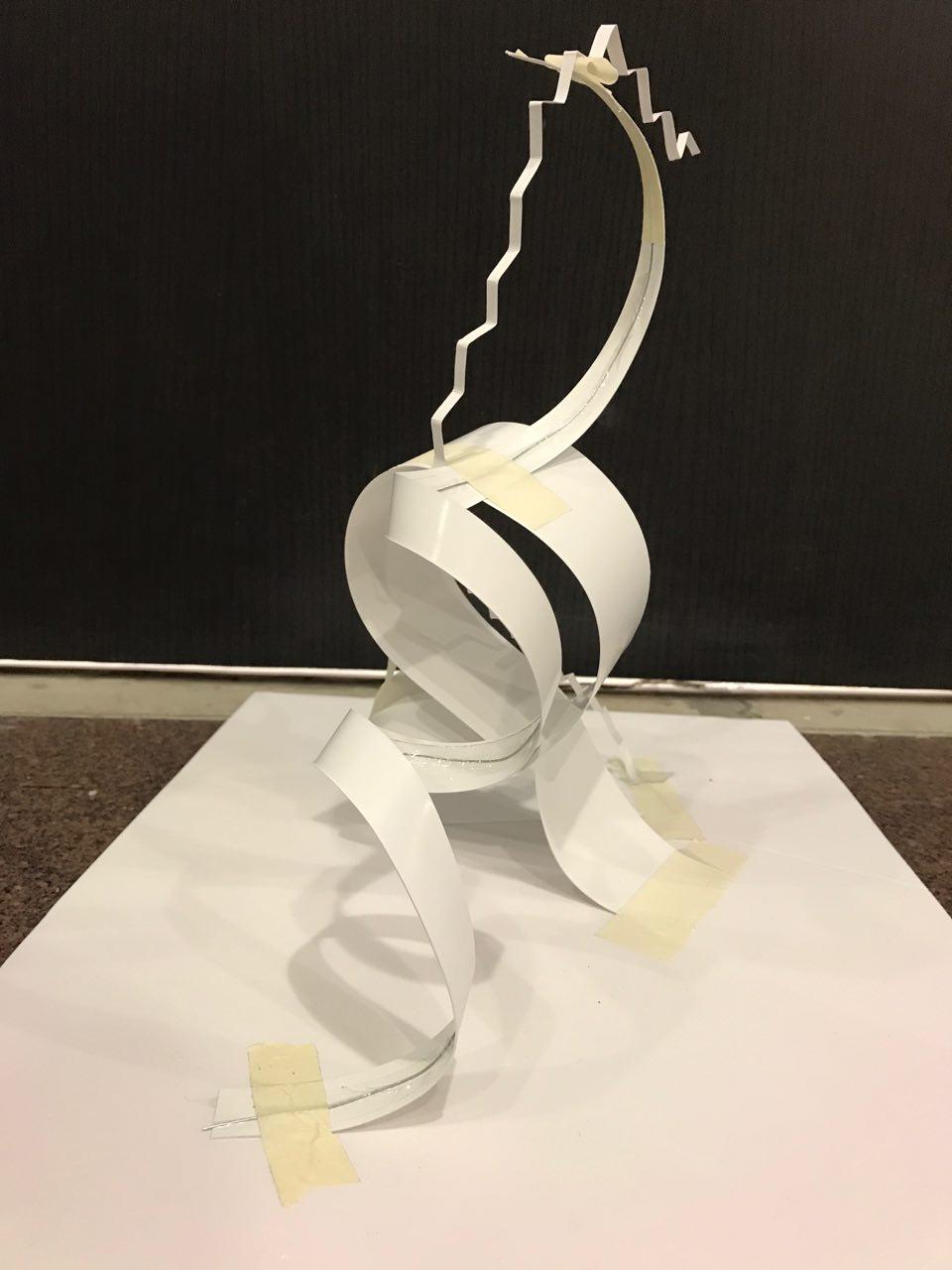 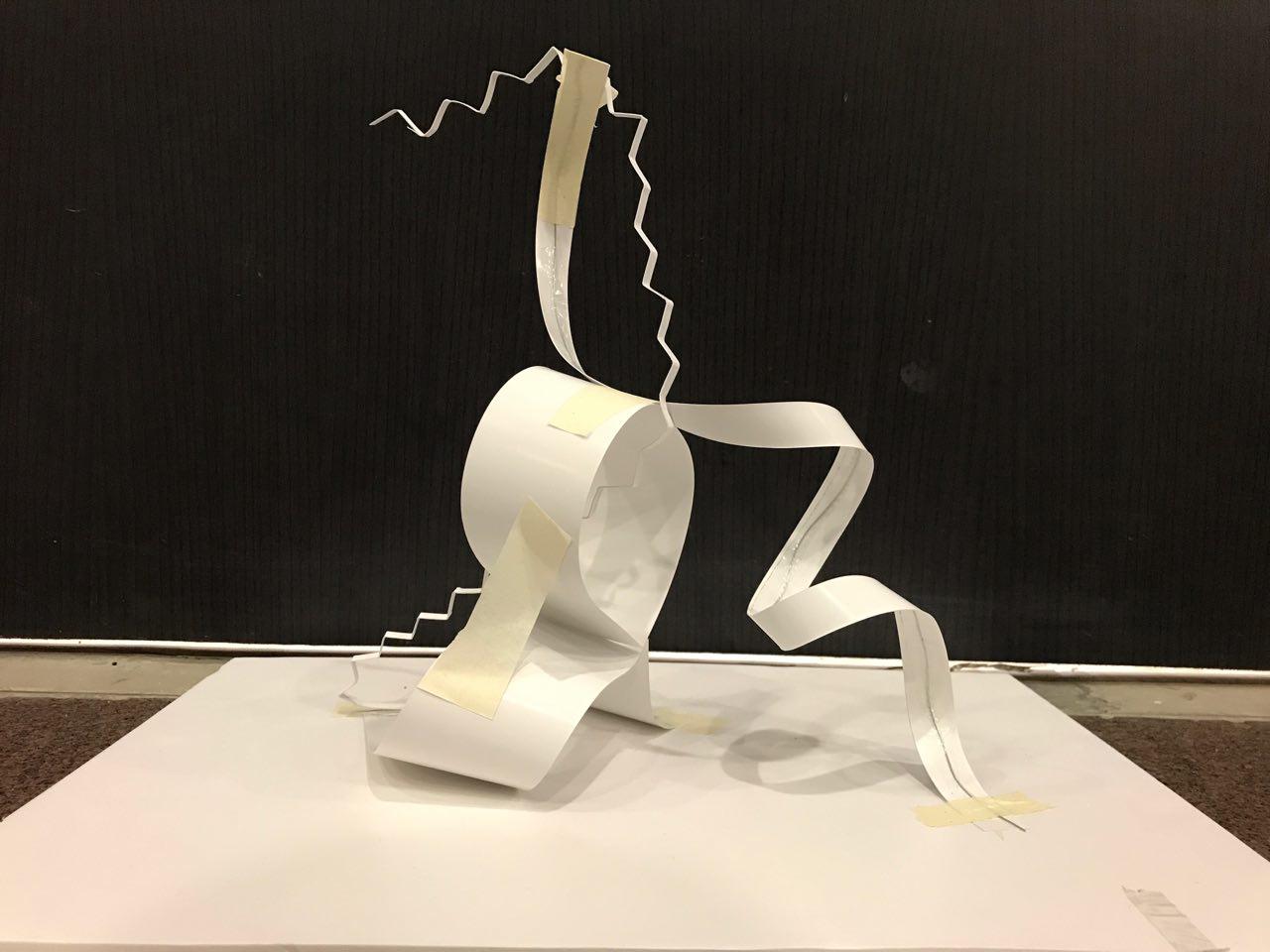 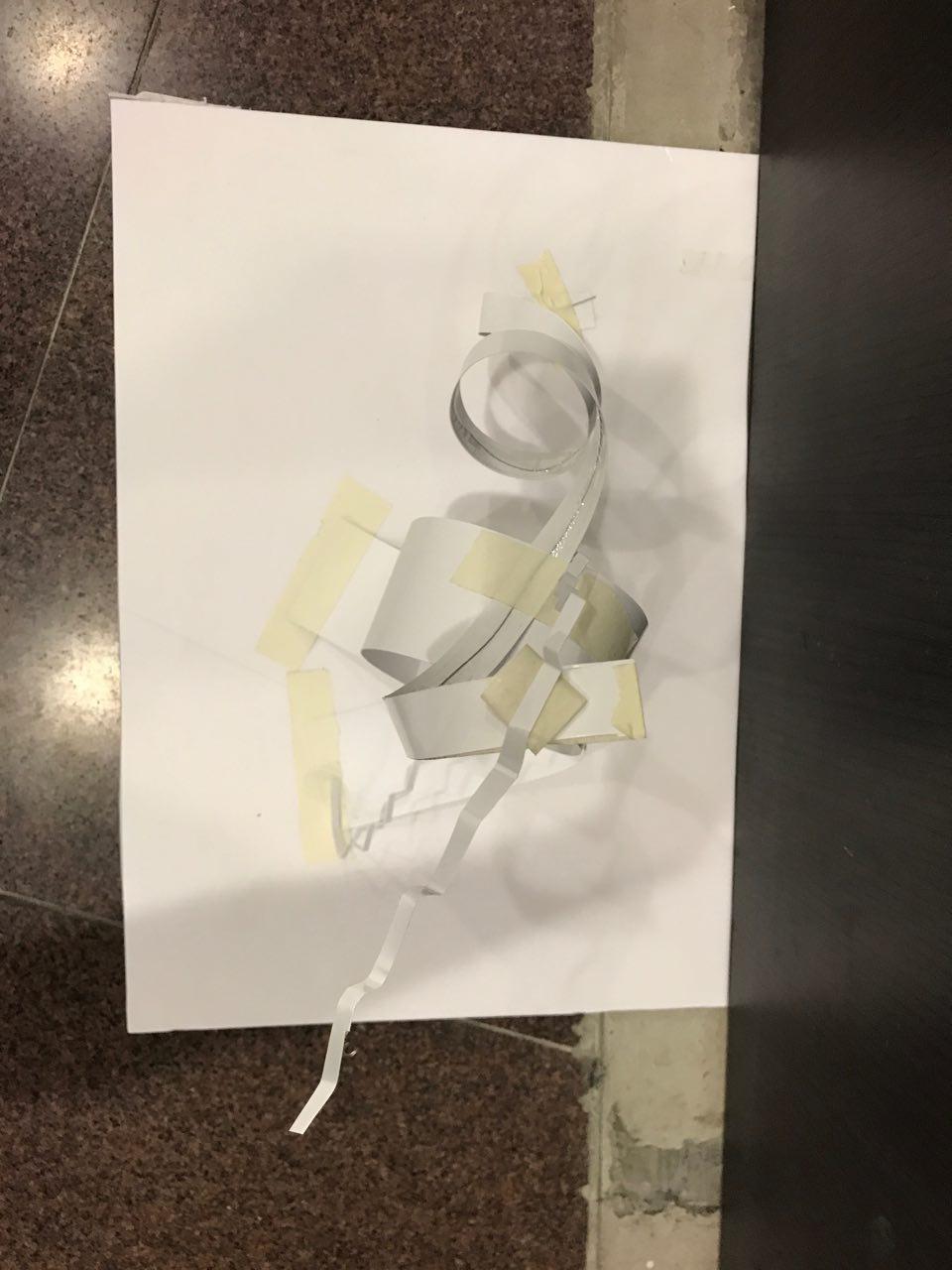 In my second model, I wanted to incorporate the piercing of planes as well as having planes weave in between each other. This composition was more of trying to play around with the forms as opposed to creating something aesthetically pleasing.

After Cheryl’s comments, I realised that my planes did not offer an interesting composition as my 2D curved plane did not intersect each other at an angle which would have made my model more Dynamic. Most of my strips of paper were also of similar length which made it difficult to differentiate between D, SD and SO.