The third space exists through communication, primarily with the help of technology. It is the evolution of communication, to create an ever more immersive experience for any and every user.

As the third space is closely compared to the 4th dimension by Randall Packer, one of the biggest boundaries we face is ensuring full immersiveness of the physical consciousness. These can be alleviated with the use of more controlled settings, such as enclosed spaces furnished similarly. The use of other senses such as smell and touch would help envelop the audience in the experience as well.

The installation ‘Telematic dreaming’ by Paul Sermon (1993) is a prime example of using a private space of a bed to create the illusion and the sense of closeness. 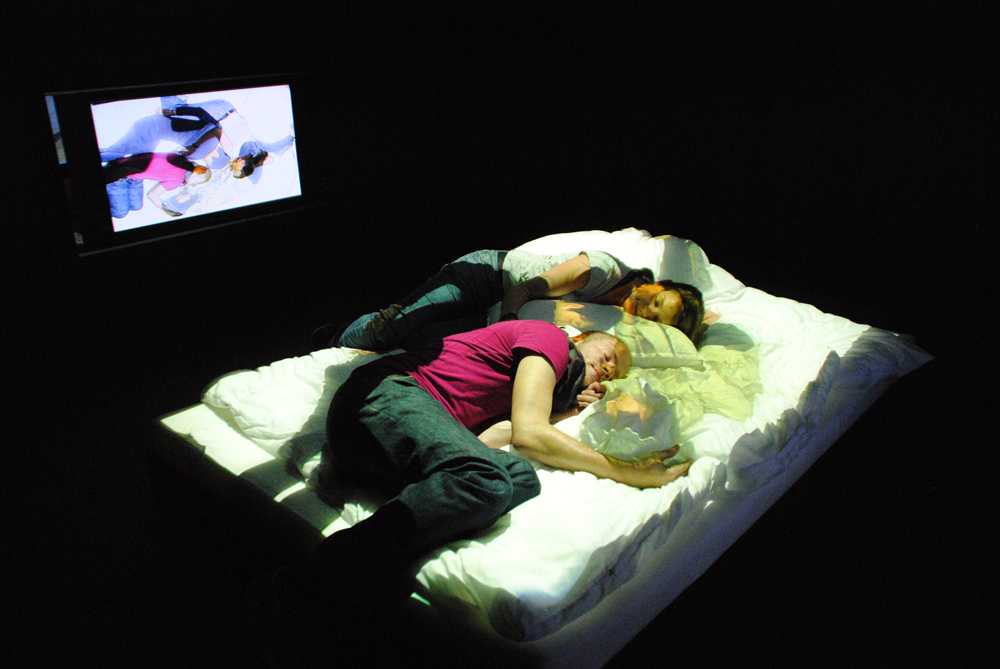 Another way we can break the boundaries is with the interaction with more people. An example would be ‘hole-in-space’  by  Kit Galloway and Sherrie Rabinowitz (1980) whereby people from different countries could interact with each other through an installation on the street. These busy streets across countries created the illusion of an actual street because of the sheer multitude of people, replicating similar environments. 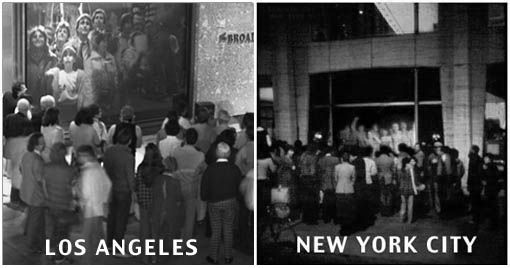 In our micro Project, several ways we tried to create closeness was through the use of the same objects, or objects which would be correlated with each other. For example, the I was the person withdrawing the money using an ATM card. The usage of semiotics and  sounds played a part in creating closeness. Another example would be the use of toilet paper in both settings, allowing for both parties to experience the same feeling of touch when interacting with the object. 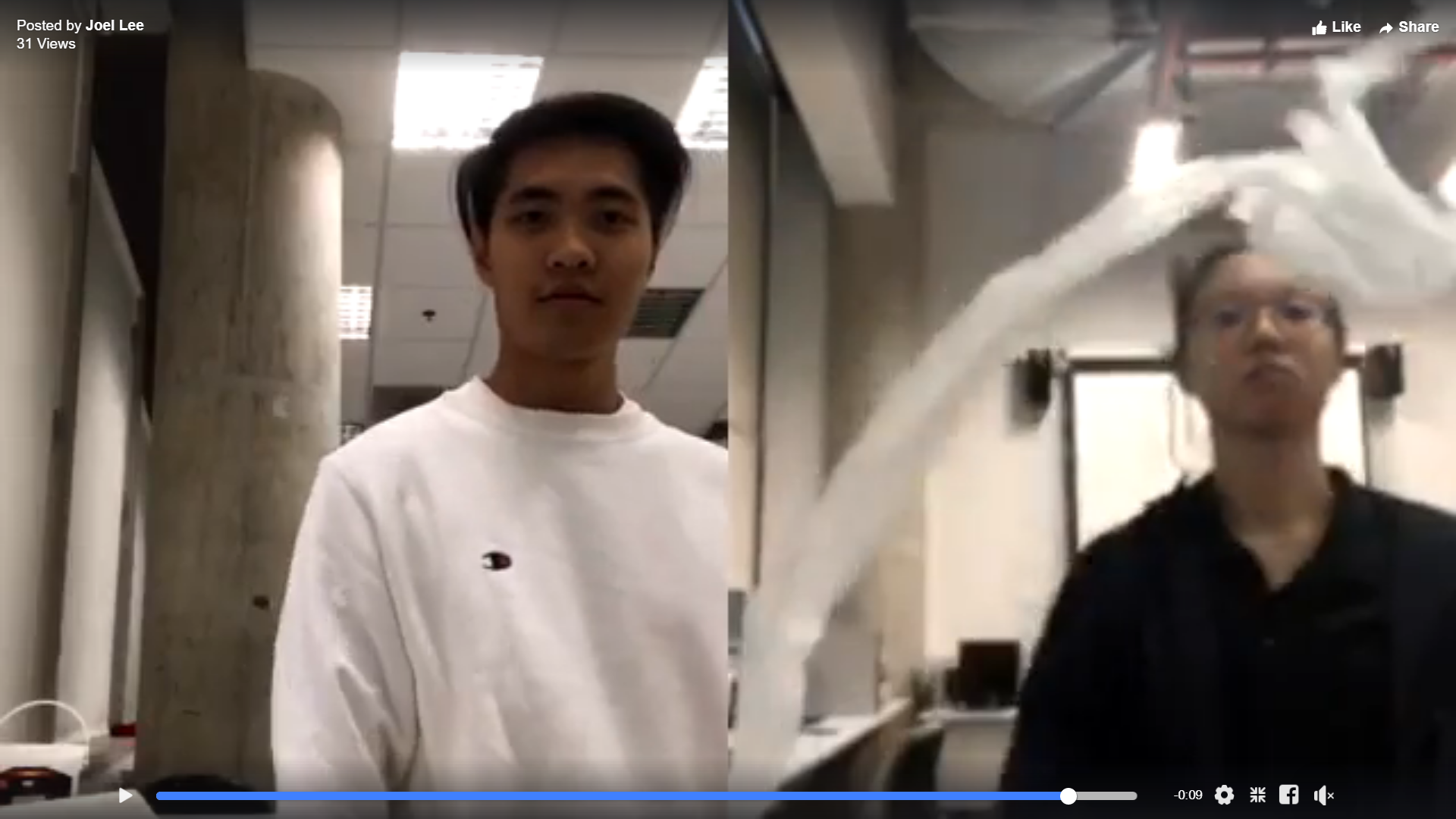 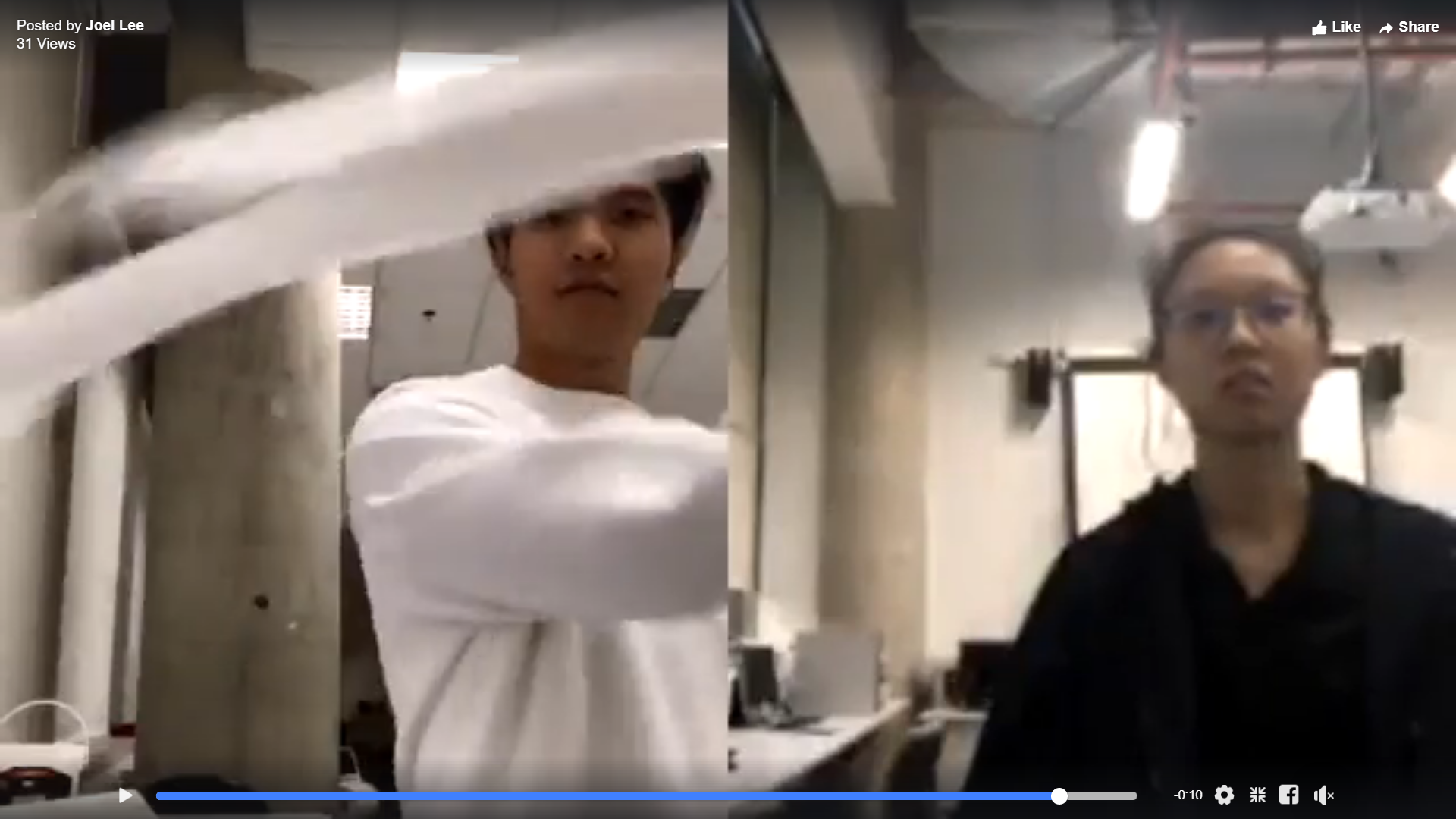 Through Facebook live and several rounds of practice, this was made possible. The experience would have been more fluid if the latency was not as high. By anticipating the other party’s actions, we were able to connect with each other through the sense of accomplishment.