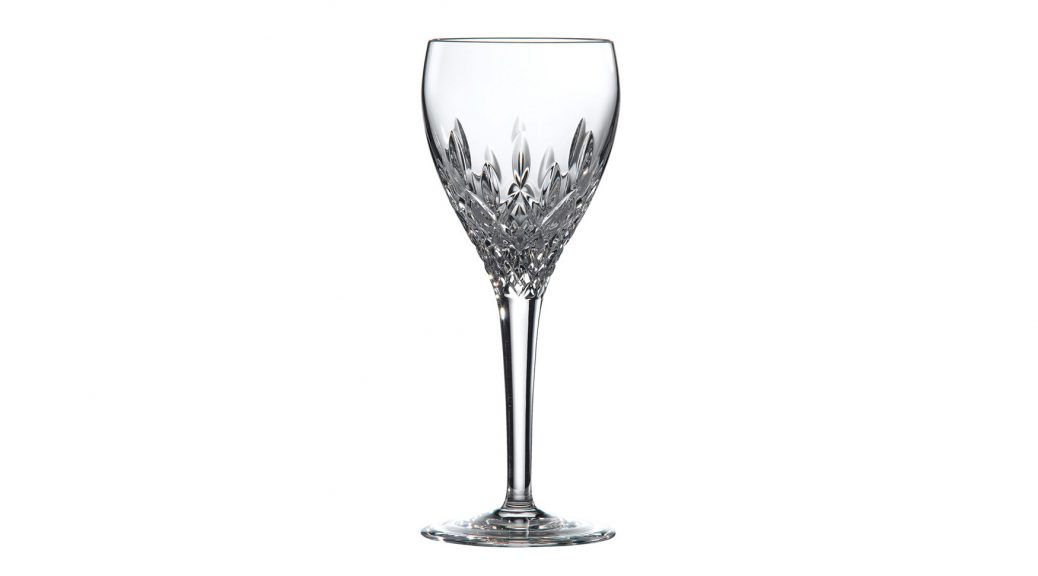 This is a controversial view on the importance of typography in design.  The crux of her argument revolves around the point whereby typography should only play a supporting role in any design, as it is meant to be invisible. Using the analogy of a crystal goblet, typography serves as a mere vessel, only to serve its functional purpose of communicating information, rather than stealing attention away from the content.

This point of view has been met with a barrage of criticism over the years with people on both sides of the spectrum. It is important to take her stand with a pinch of salt as it is not absolute. Her stand would hold true in examples such as journal publications, newspapers – where the function is generally to provide information rather than attract attention. These documents would not require any flamboyant use of typography as the importance would lie within the content, rather than the design.

On the flip side, the same cannot hold true when the context is changed to focus on more artistic and stylised documents, such as editorials, marketing campaigns and product packaging. These require a different set of aesthetics one which would be focused more on design first, then content. It is important to treat typography as part of the design, rather than an entity of its own. These two fundamental elements work hand in hand to be able to drive attention to the subject or design.

I would oppose Beatrice’s view as it is evident in our society that good design does not necessarily have to follow good content. They can exist independently.  This mindset of form follows function is rigid and should be more flexible to accommodate the changes in the design industry. If we were to stand by Beatrice’s mantra, we would not have famous typographers and designers such as Paula Scher, Neville Brody, Massimo Vignelli, etc as everyone’s style would remain stagnant and non-evolving.