I came up with several occupations which were explored in my CPJ.

The jobs that I came up with are ones that I felt would represent me best by my personality, or something which I was passionate about.

I filtered most of it to 5 jobs which i thought would be interesting to explore.

I came across this typeface several years back on behance and I have not forgotten how beautifully crafted the font face is. It juxtaposes floral elements into the Serif typeface in such a stylized way to create a very aesthetically pleasing composition.

I wanted to adopt a similar technique for this occupation as I thought it would be fun to merge animals into the fonts, similar to how flowers are merged here.

Upon consultation with Mimi, I started to look at illustrations on children’s books for alphabets and how animals are portrayed to help children develop.

I then began to look at an art style which I have always had interest in which was inking animals using a hatching shading technique.

I also did something similar for my portfolio submission into ADM. Thus, I decided to adopt this style into my work.

One thing I pride myself in being is the ability to adapt to my surroundings. Thus, I hope that others would see me as someone who is useful in all situations, similar to a Swiss Army Knife.

It is one thing I often carry around with me as you’ll never know when you will need it.

I started looking at different ways I could portray myself as a Swiss Army Knife. 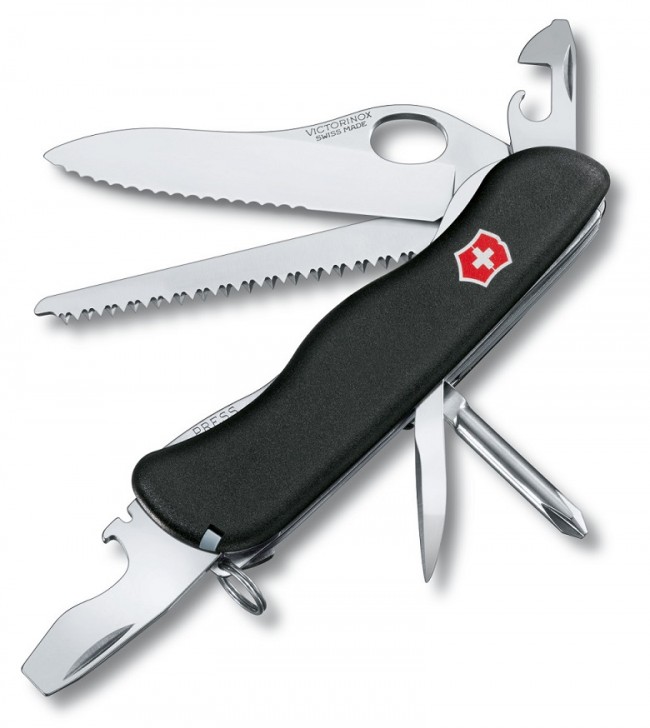 There were different perspectives and ways to draw and breakdown a Swiss Army Knife, however, none of which caught my interest.

Books form an integral part of my life as I am an avid reader. The smell of books have always delighted me. A book has the ability to transport you to different worlds and similar to a worm, I enjoy digesting all of these details and immersing myself in the book.

I started to look at how people created art with books.

This concept is extremely fascinating, however, I wanted to take it a step further to incorporate the look of something burrowing through the book. I also came across this incredible laser cut post it note which originated from Japan.

This is not a direction I would like to head in however I found it to be extremely intriguing.

I try, to my best ability, to ensure that I have at least 7 hours of sleep every night to allow my body to recuperate and repair itself. This 7 hour cycle is so deeply ingrained in my habit to the extent that I cannot sleep past 7 hours, no matter how exhausted I was the day before.

As naps are a luxury now that the semester has begun again, I’ve learned to treasure it more. Because of this, I wanted to explore different mediums for which I can represent sleep. What better way to start than a bed?

I had the idea to sew pillows together in my composition to form my name. I started to look for inspiration online. I wanted a cleaner composition as I feel that the best sleep is often one where there isn’t a single worry or care on your mind, something where you can experience during holidays. The best representation I could think of was a hotel bed. 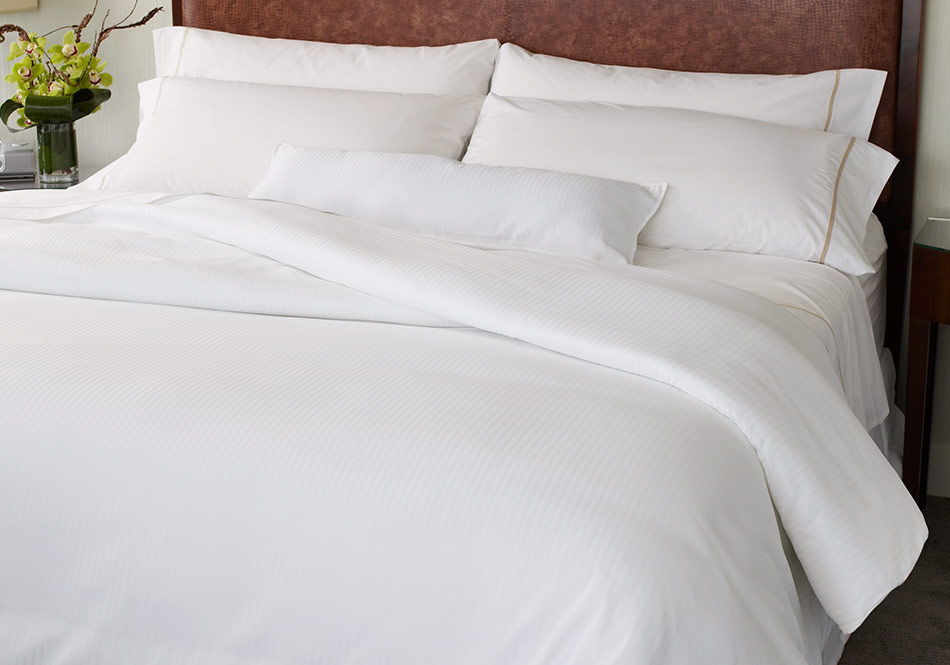 Ahhh, this image just screams comfort. Being tucked under those thick duvets, without a care in the world.

I then begin to explore these ideas, which can be seen in my CPJ as well as my process post.