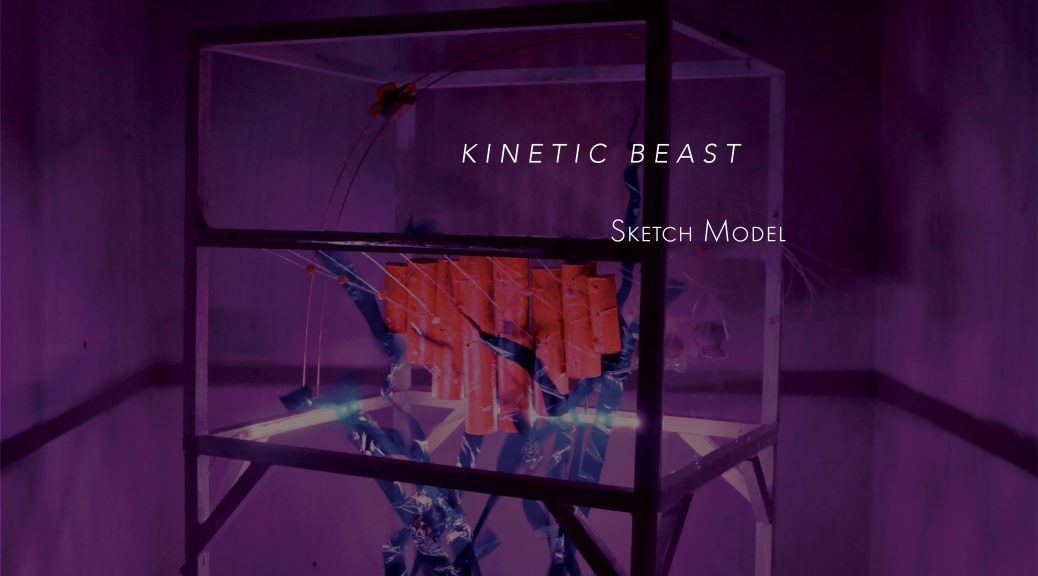 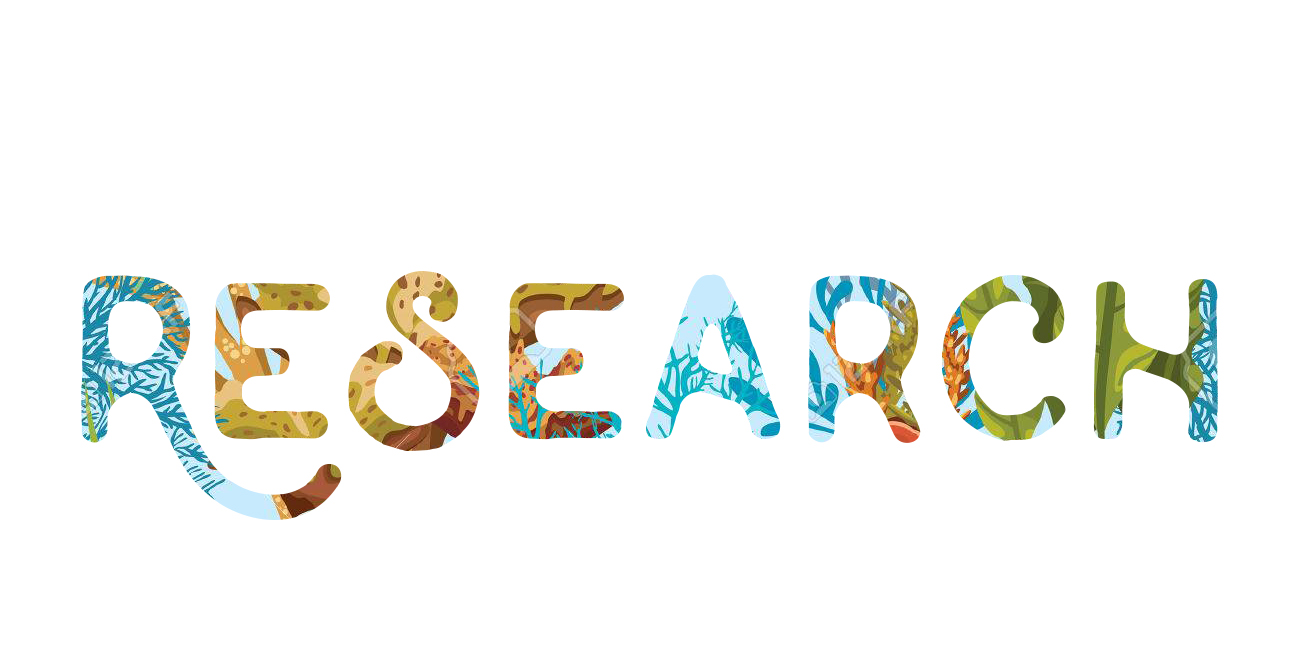 Our animals are: Sea anemone, Starfish and the Clown fish.

To begin, we looked into the relationship between each of our animals to find a correlation between their existence.

On the other hand, the Starfish has a  parasitic relationship with the sea anemone, as starfishes feed on sea anemones, among other shellfishes and creatures that live on the ocean floor.

Our initial exploration of our animals focused more on the minimal and incremental movements of the various animals.

From the start, we wanted to explore the ways in which our animals interacted with each other, finding key senses linking them to one another, even though the Starfish and clown fish does not share an immediate relationship.

Whereas the Starfish uses its sense of touch and smell to locate prey which may be hiding under the sand. We wanted to incorporate these two senses into our installation, which is why we built our sketch model together. 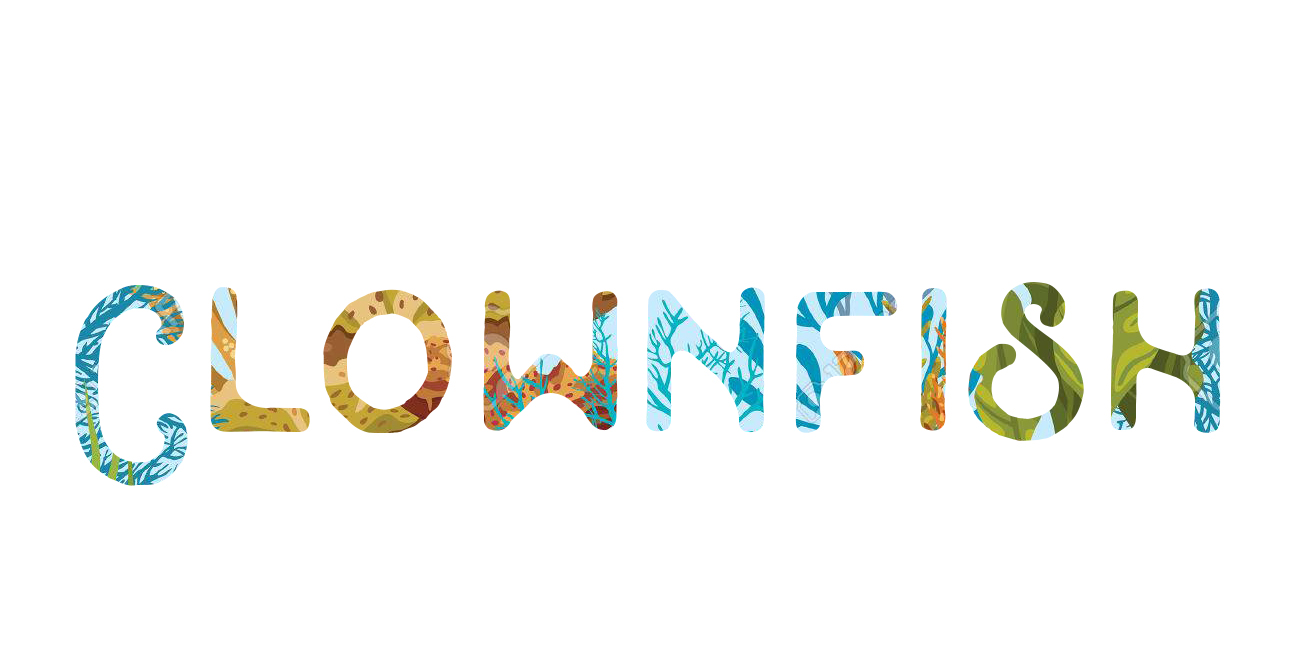 The first movement we explored was the clown fish. The movements of fishes are generally similar in a way which they are able to warp their body into waves, propelling them along with their fins.

We stripped this movement down to its bones (literally) and looked into the possible mechanics we could explore with this movement.

Jing Yi came up with this bone-like structure to represent the warping of the movement of the fish. For this sketch model, it requires an initial touch for the whole structure to come alive, moving like a swimming fish.

She explored different materials, weights as well as dimensions to see which would work best.

This initial prototype was too flimsy and the movement dissipated too quickly, unable to capture enough of an essence of a fish.

By alternating the weights and using a more rigid frame, the movement was sustained for awhile more, even cycling back down the spine. We decided to incorporate this version into our sketch model. 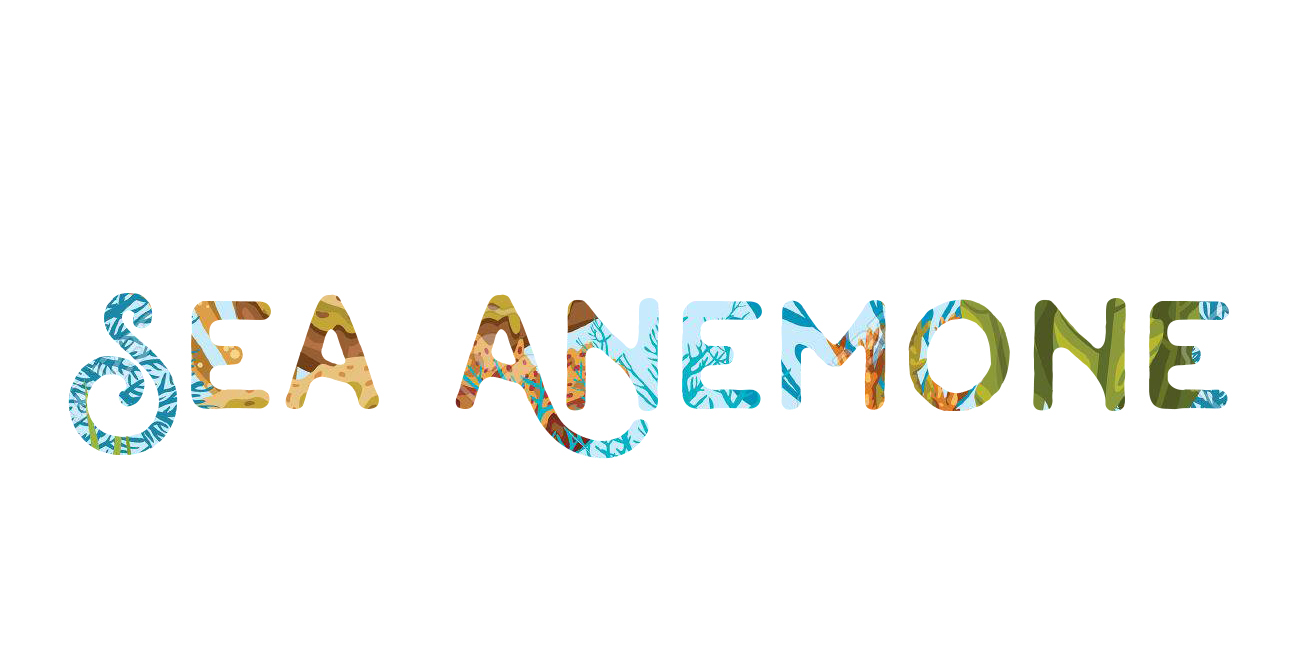 We started to brainstorm on the possible movements we could use to represent a sea anemone. Capturing the essence of the tentacles was the most important feature of the sea anemone.

We had to create something which had movement, and one which ties in with the entire installation.

Because the sea anemone is the common denomination among our animals, we wanted to make it the dominant element in the model, making it the origin of all of our movements.

Immediately, this was the direction we wanted to take when creating the sea anemone.

To build this, we needed a fan strong enough to push these tubes off whilst having them stay in the air. We also had to vary the length of the plastic strips to ensure that they were not too heavy. 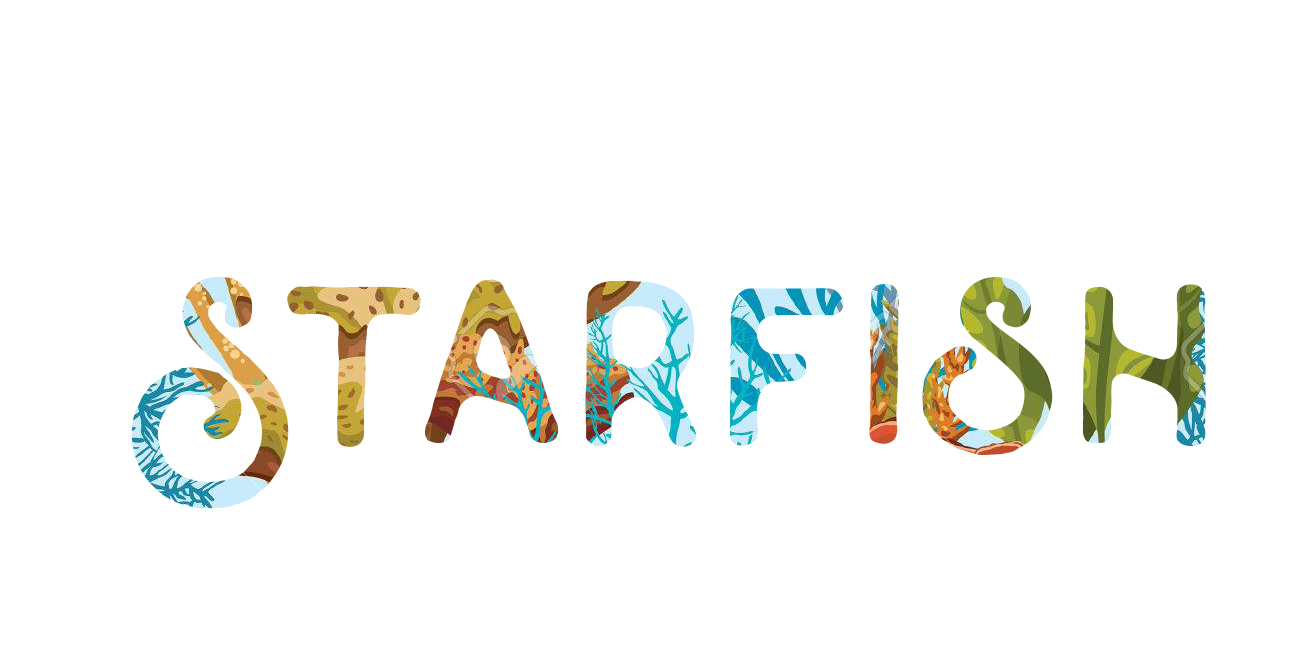 The starfish was a tricky animal to represent due to the complexity of its limbs, telling of the extensive movements it is capable of!

As I wanted to allow each individual limb to move, I cut a piece of foam into many segments and tied them altogether to make them mobile. 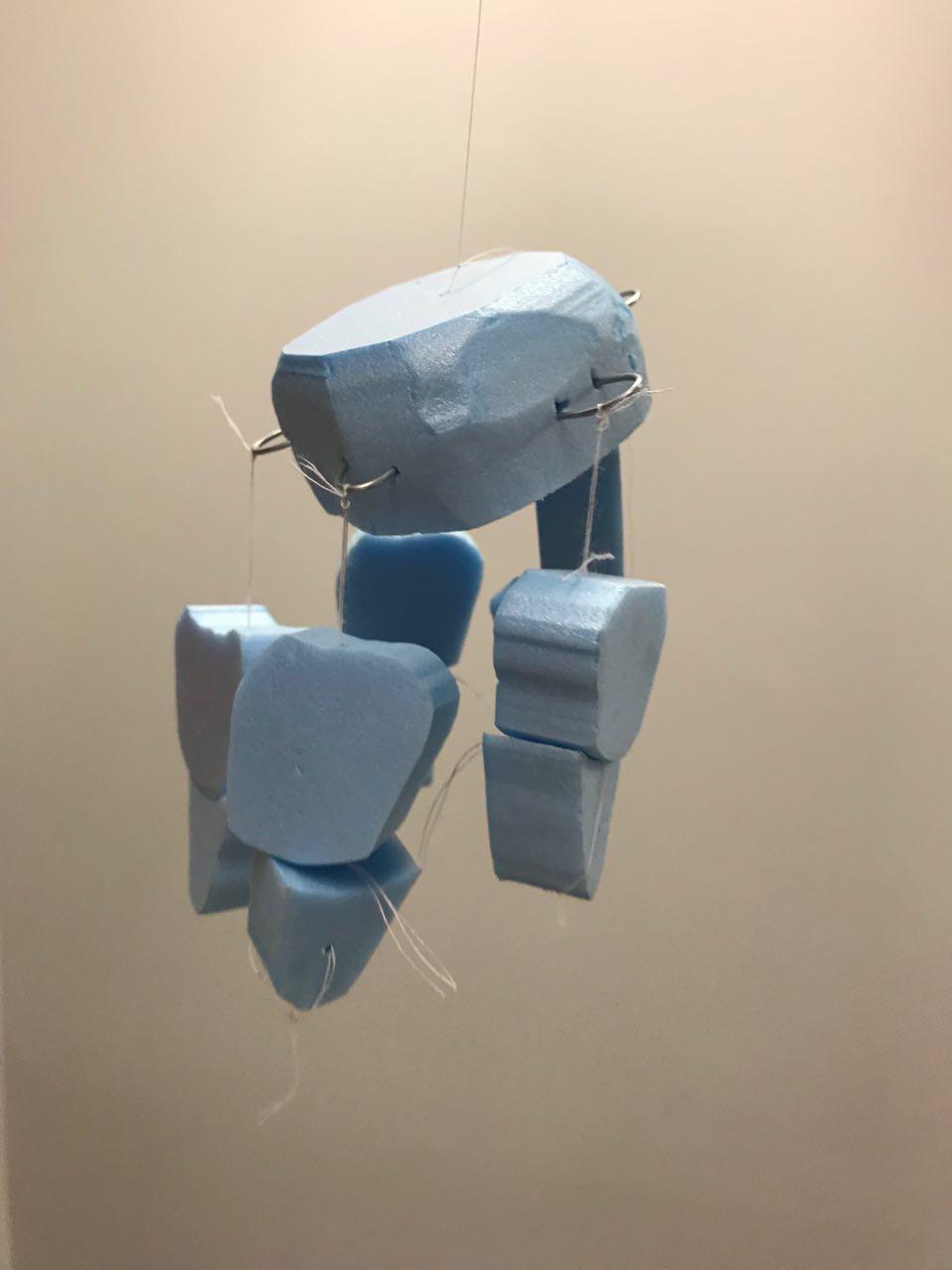 (This is a rather sad looking starfish)

I wanted to fashion something similar to a puppet, whereby each individual limb could be controlled. However, the strings kept getting tangled up among each other, so I discarded that idea.

To make the limbs more rigid and life-like, I attached strings on each end, also placing tape on each of the segments. 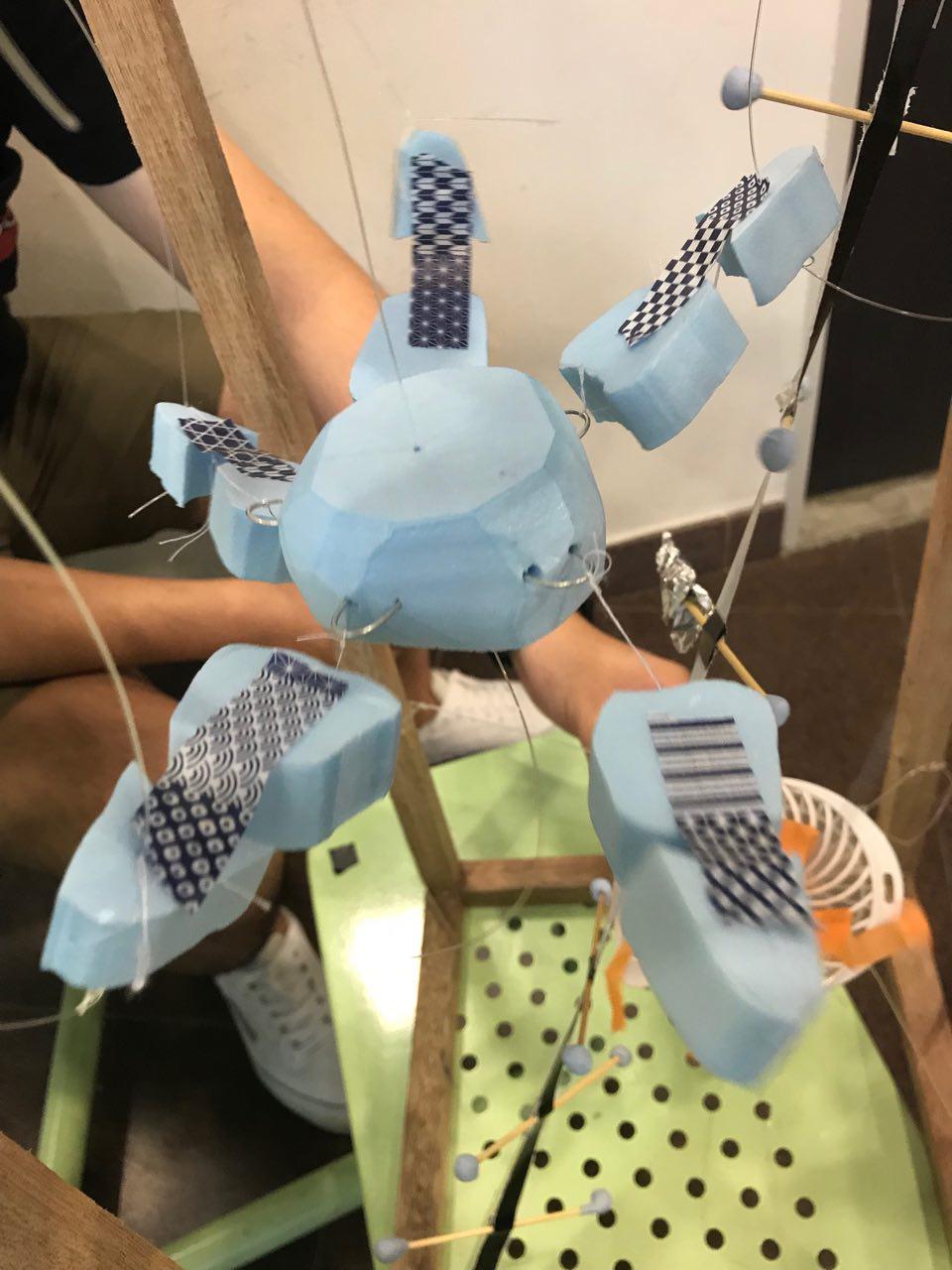 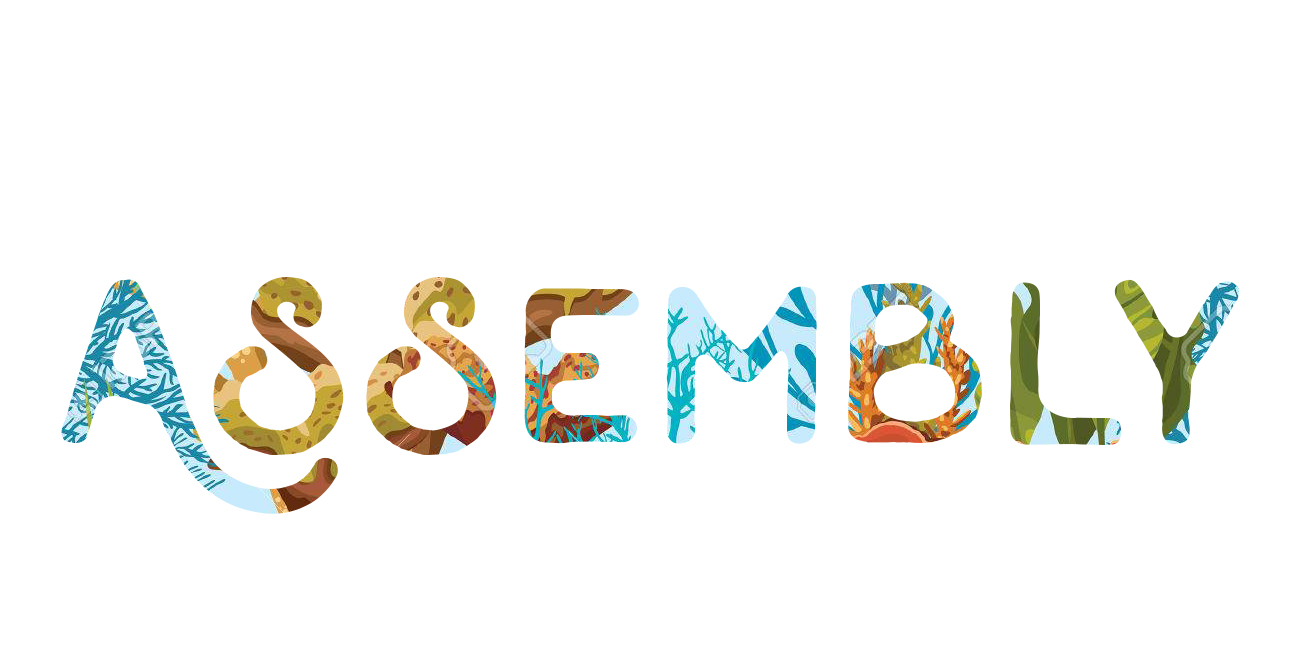 Because the sense of smell and touch is prevalent in our model, we wanted our animals to work in harmony, by using these senses to initiate the kinetic movement in our installation.

To achieve this, we suspended the sea anemone at the bottom of the model, as the fan would be able to propel the other elements in the installation. By touching the fan, it directs wind to different parts of the fish skeleton, triggering a movement.

As the wind blows against the starfish, its individual limbs would also be in motion, thus, making the sea anemone the focal element of this sketch model.