Our idea was to record ourselves singing and distort the audio file to a point where it does not resemble anything. The song we chose was ‘Happy Birthday’, and to add a twist, we sang in the stairwell for the most reverb. Reverb is commonly unwanted when people are recording for sounds as it would make it difficult for post editing. We also made it a point to sing out of tune with the song, as well as singing at different timings.

This is to make the song as incoherent as possible, going against every possible taboo of voice recording. 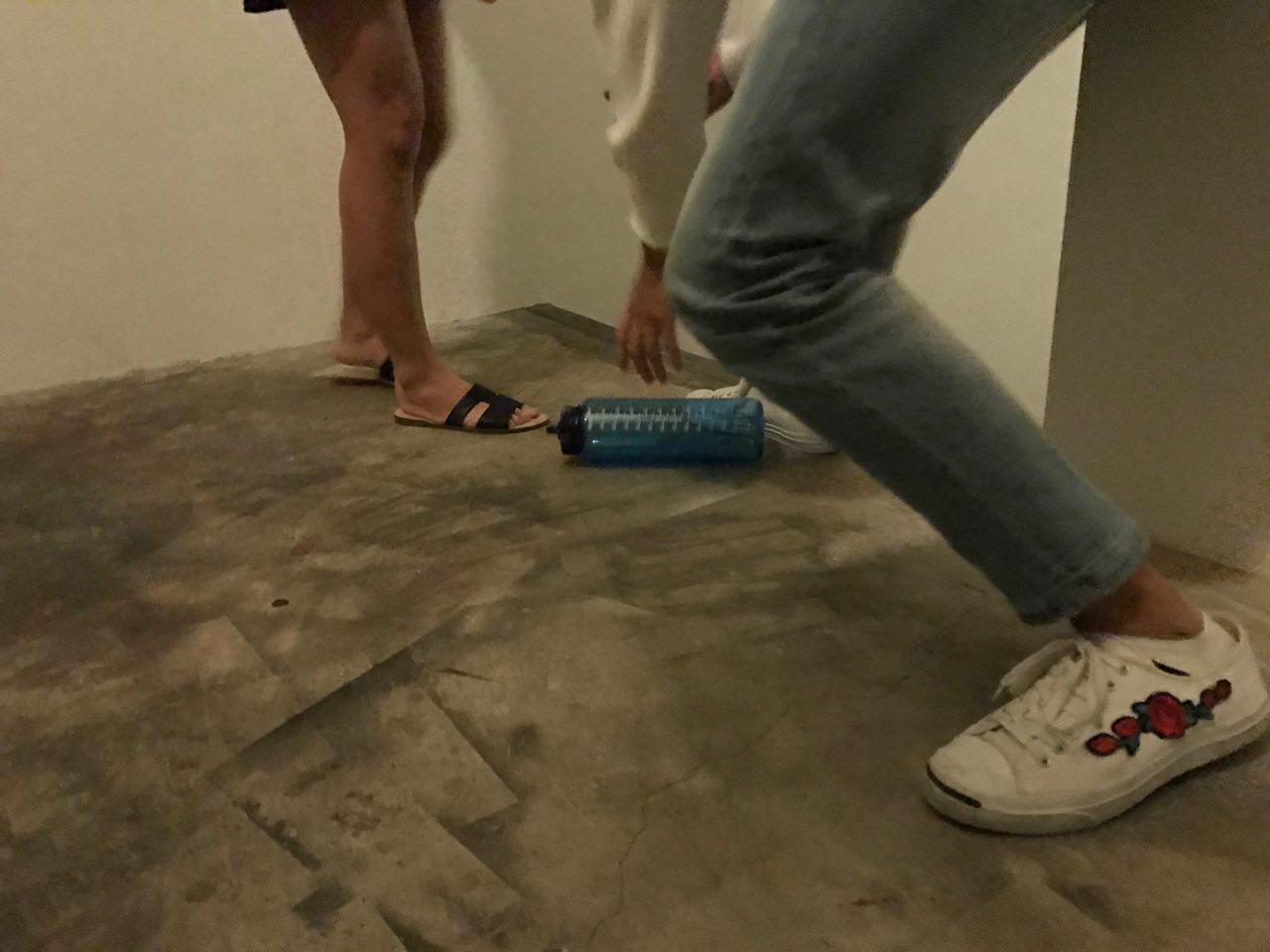