In this assignment, I merge two of the most iconic paintings in art history!

Salvador Dali’s, The Persistence of Memory 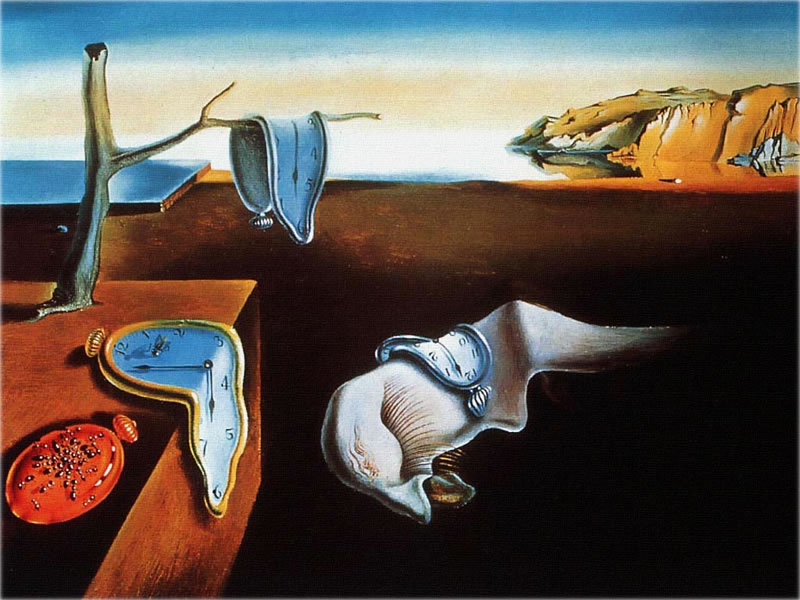 and Van Gogh’s, The Scream 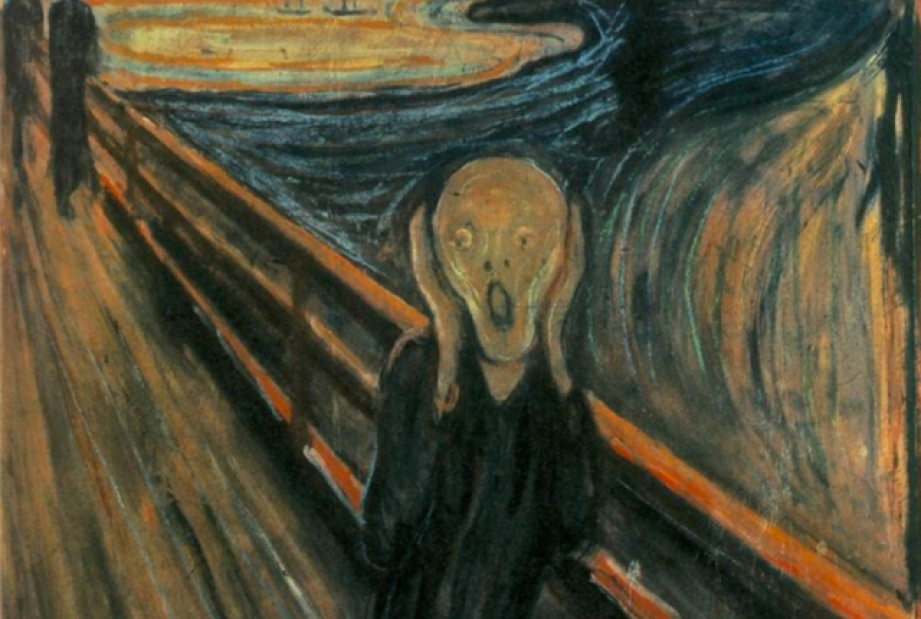 These paintings have been influential in modern pop art as it is widely referenced and used in all sorts of designs ranging from merchandise and even used on social media through Memes. 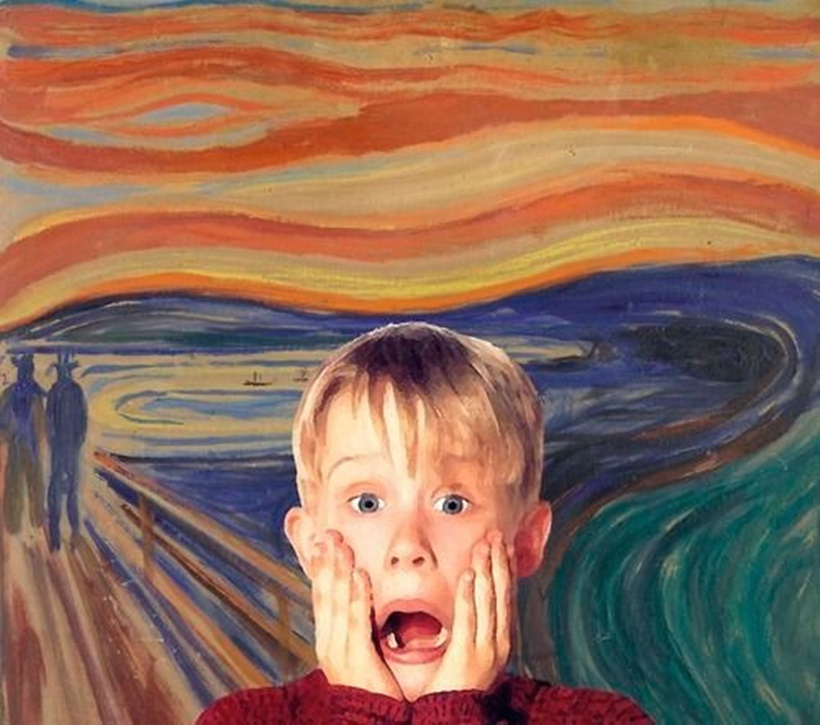 I wanted to challenge the concept of a selfie as the main reason for taking one would be to feature your face, however, by having my face melt off, it goes against the notion of being presentable in front of a camera and eventually my face just becomes a blank canvas.

As my features only begin to droop off as I open my mouth to resemble a scream, bearing resemblance to the art work. Our faces are a large part of our identities and when taken away from us, it is only natural to be in discord and disarray, which would lead us to scream.