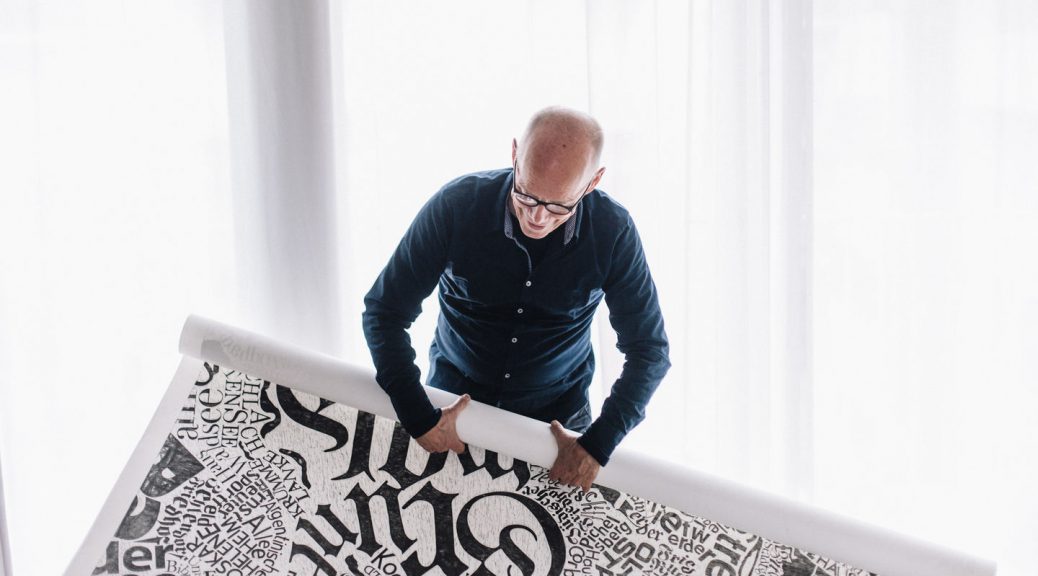 My first impression of Erik Spikermann came from the movie on the study of the typeface – Helvetica. His views towards this typeface was far from conventional as he outright criticized the over-usage of the font to the extent where it became boring and lacking of any real character. He has every right to make such a bold statement as he has crafted countless numbers of popular fonts over the course of his career as a typographer.

His most notable fonts include: 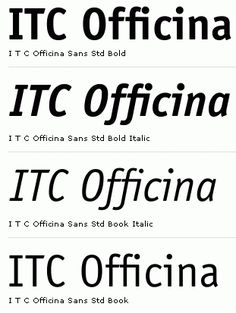 And my personal favourite,

He runs one of the world’s most influential design and branding companies called MetaDesign and I hope that one day I would be able to work in such a prestigious firm. Most of his company’s branding work is focused on using photography and mainly typography to convey the message. Having crafted marketing campaigns for multi-national companies such as Volksvagen and New York Philharmonic, Spikermann hopes to challenge assumptions, by design. 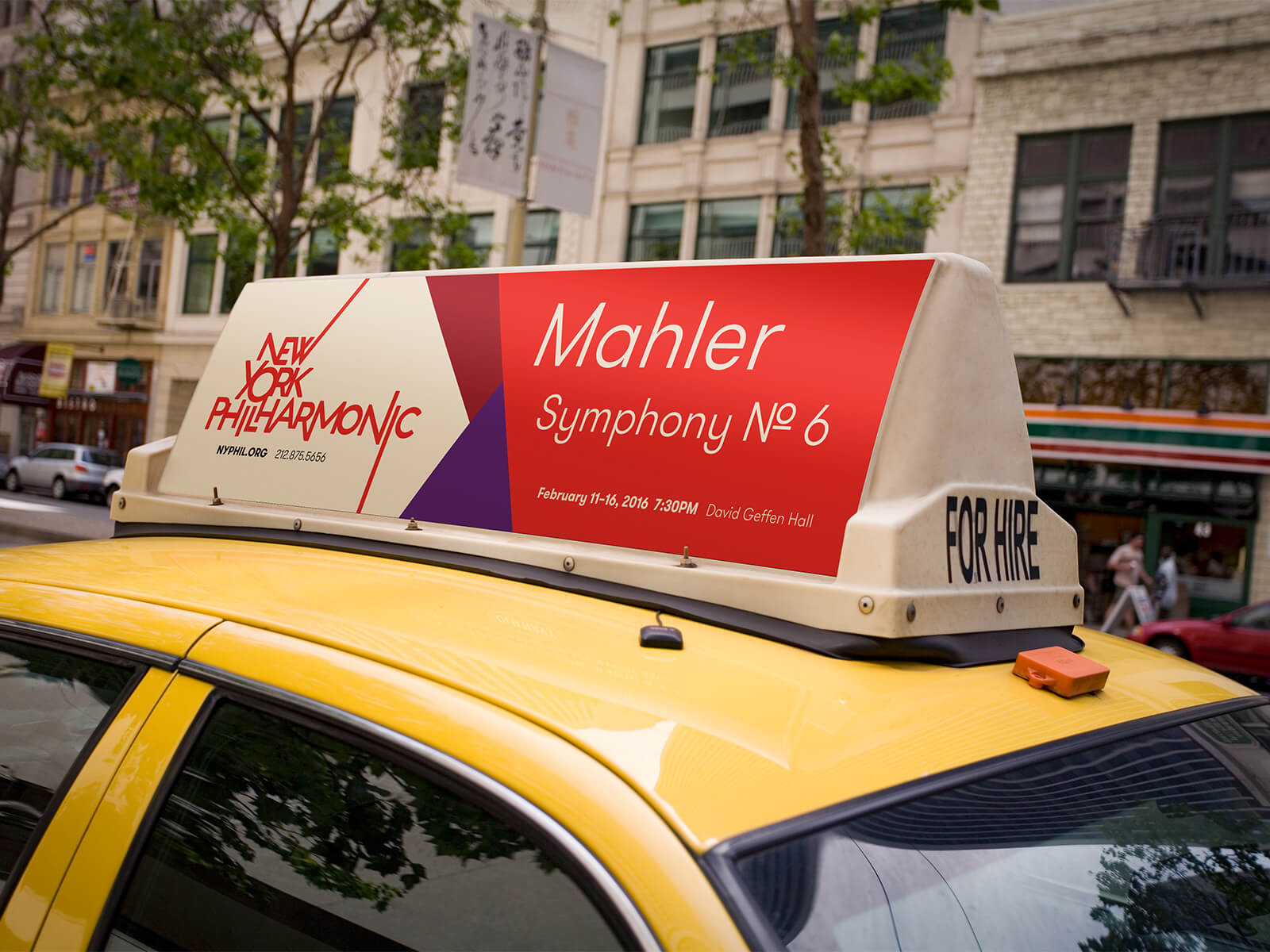 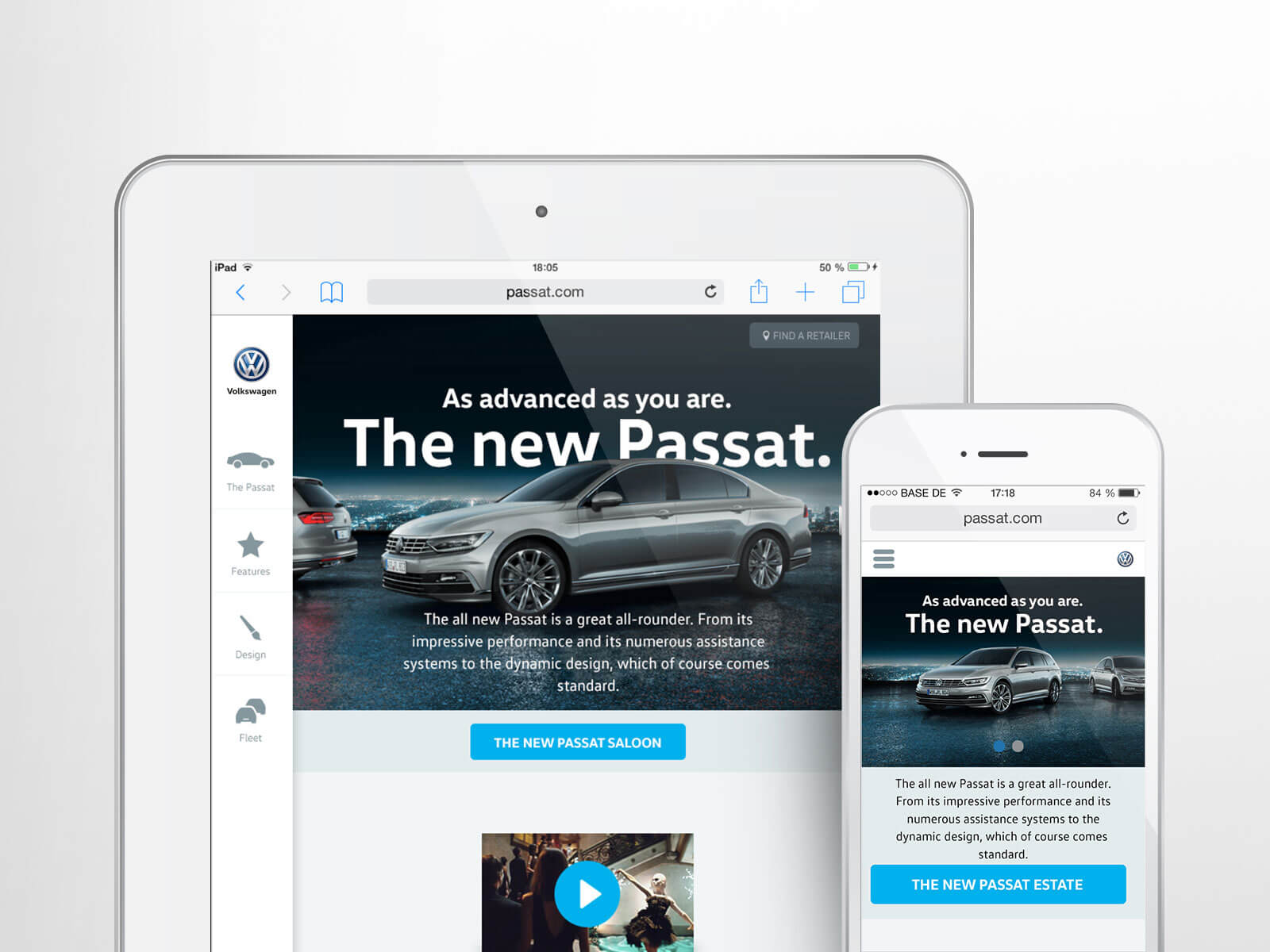 As I was doing more research on Erik Spikermann, I came across an article he published on Medium.com, commenting on how UX (User experience) has become such a hot button topic to talk about and he is baffled by the ignorance of the market as they deem this denomination of design is something new.

Erik claims that typographers have been doing since the dawn of editorial design, making sure the content is legible and has a coherent flow to enable the audience to smoothly consume the media as succinctly as possible. As I aspire to study more about User experience and design, I found this stand particularly intriguing as I never viewed typography in this manner. Using the various methods of presenting our typography such as hierarchy, scale, weight, etc… we are essentially subtly telling the readers the steps to consume the media or design which we created.

This is the article: