!!!THIS IS A WORK IN PROGRESS CHERYL IM NOT DONE WITH MY CHOCOLATE MILK ICE TRAY I WILL CONTINUE UPDATING!!! (and sorry i forgot to tag i uploaded v long already:'( )

So when the brief came in, I immediately knew: modular structure=tessalation=difficult. I got the words: SPLIT, EMBED, REFLECT.

to me, the word ‘split’ was to divide my structure up into clear parts. I decided to go with a triangular cut out for one of the modules. 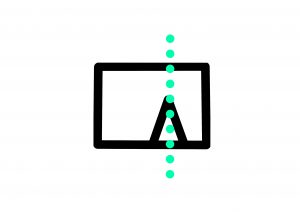 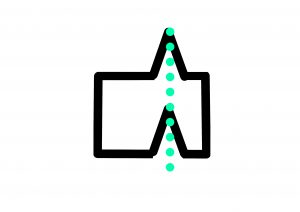 I also wanted it to tesselate the other way so i made my little monster grow an eyebrow!

The reflection bit i was thinking of putting a few of them together to make it ‘reflect’. The embedding part is the eyebrow! so when they join together the eyebrow is embedded into the other pieces’ part.

Here are my initial designs after the first lesson: 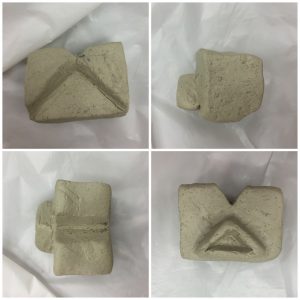 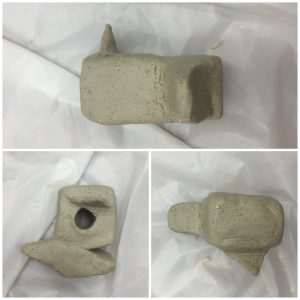 The first design (above) I abandoned after the first lesson because it felt too simple and didnt quite adhere to the three words given! So I continued developing my little monster. 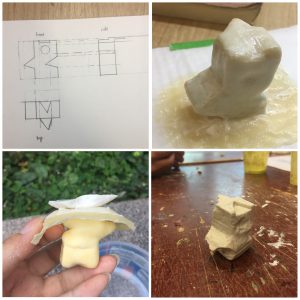 I later changed up the eyebrow abit so that it would work with the latex/silicon (original idea was to have a hole to embed the eyebrow in to tesselate) so I draw up the orthogonal drawings to scale (3.5cm is REALLY tiny)

I then made the blue foam model that i later destroyed (and forgot to take a photo of), and use the latex on it! 24 gruelling hours later, i returned back to school to put in the FIRST (!!!!!) plaster of paris. I overflowed mine unfortunately, but as a result i can remember which is my first trial.

A problem I faced is that my eyebrow didnt fill out with the plaster. I will later massage my eyebrow so that the plaster will flow in there and fill it out. I have TWO successful eyebrow filled module as a result (at the time of writing this). Another problem was that the module expanded alot because of the exothermic reaction but i just had to shave the excess off to make it right! 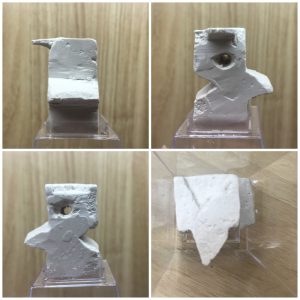 This one is the most successful one thus far (with all the shaving off with a penknife and making the eye hole with a screwdriver) which is the one i plan to put for the final ice tray!

UPDATE: ICE TRAY IS OUT! 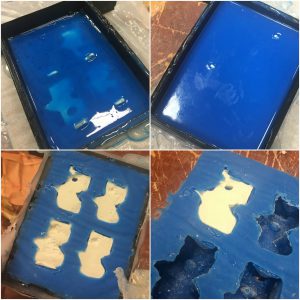 first image: first initial pour of the silicone- abit shallow but would have worked

second image: poured a little more, so only two little eyebrows stick up!

third image: dried and pulled off the base! ready to remove the plaster pieces

fourth image: last (and most difficult piece) remove because of the eye hole.

i ended up with two only because the other two got stuck and i wanted to quickly photograph them before they melted! this was the first trial and there were still residual plaster in the tray when i poured in the water, and i think i didnt manage to trim off all the silicon properly and some of it could caught in the ice when i was yanking it out. I’ll be trying another one with chocolate milk in hall to see whether it would show better. (but the freezer is too full with cny stuff so my mom has forbidden me from freezing my milk in case it spills.) 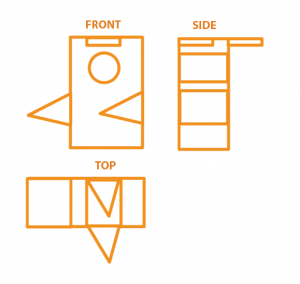 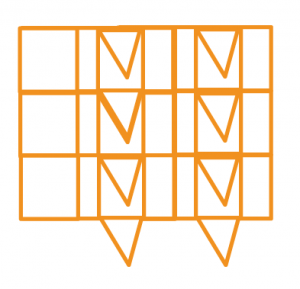 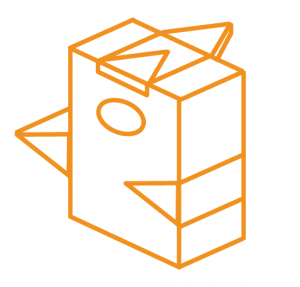