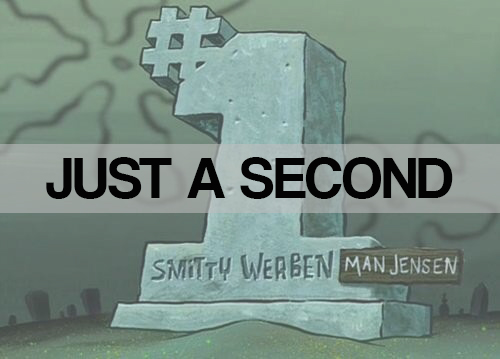 In which originality is a lie.

During the presentation of project 2 a.k.a Screen to Screen: A collection of short stories, I came up with the idea of having a one-second video to express the idea of appreciation. The one-second shot would be a landscape scene and the credits would be about everything and everyone that has made the scene what it is at that moment.

This brings us to me actually googling about if this has been done before. I was hesitant to do any research on this for fear that it would affect how I approached this concept. Alas, if you want a good enough grade to go to film, you have to do research and show process so here we have the same method of a one-second film. 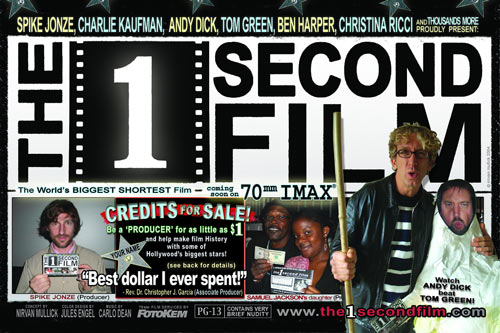 The idea is to make the World’s Biggest Shortest Film by inviting everyone to make a movie together. People all over the world are invited to donate a minimum amount of $1 to be a producer in the film. All profits of the film would then go to charity. in that one second of film, there will be 2 frames of 12 paintings. This makes up the 24 frames in one second. The credits will then play for one hour with a feature-length ‘making of’ documentary next to it. To me, this is a gimmick to garner attention, albeit for a good cause (probably).

It seems then, that my film would only be taking “inspiration” from the aforementioned film on the part that it is one second long with a long end credit.

Conceptually, the two films are quite different. While their film is about bringing people together to partake in this non-profit experiment, my film is about appreciation of things we take for granted. This can be in the form of the people who clean up the dead leaves on the ground every day or even the people who made the filming equipment. Unlike The 1 Second Film, my film will not be 1 hour long with a feature length documentary playing over it. Not having any video or image playing over or alongside the credits places focus on the credits themselves.The long length of the credits is meant to show appreciation for the people we take for granted.