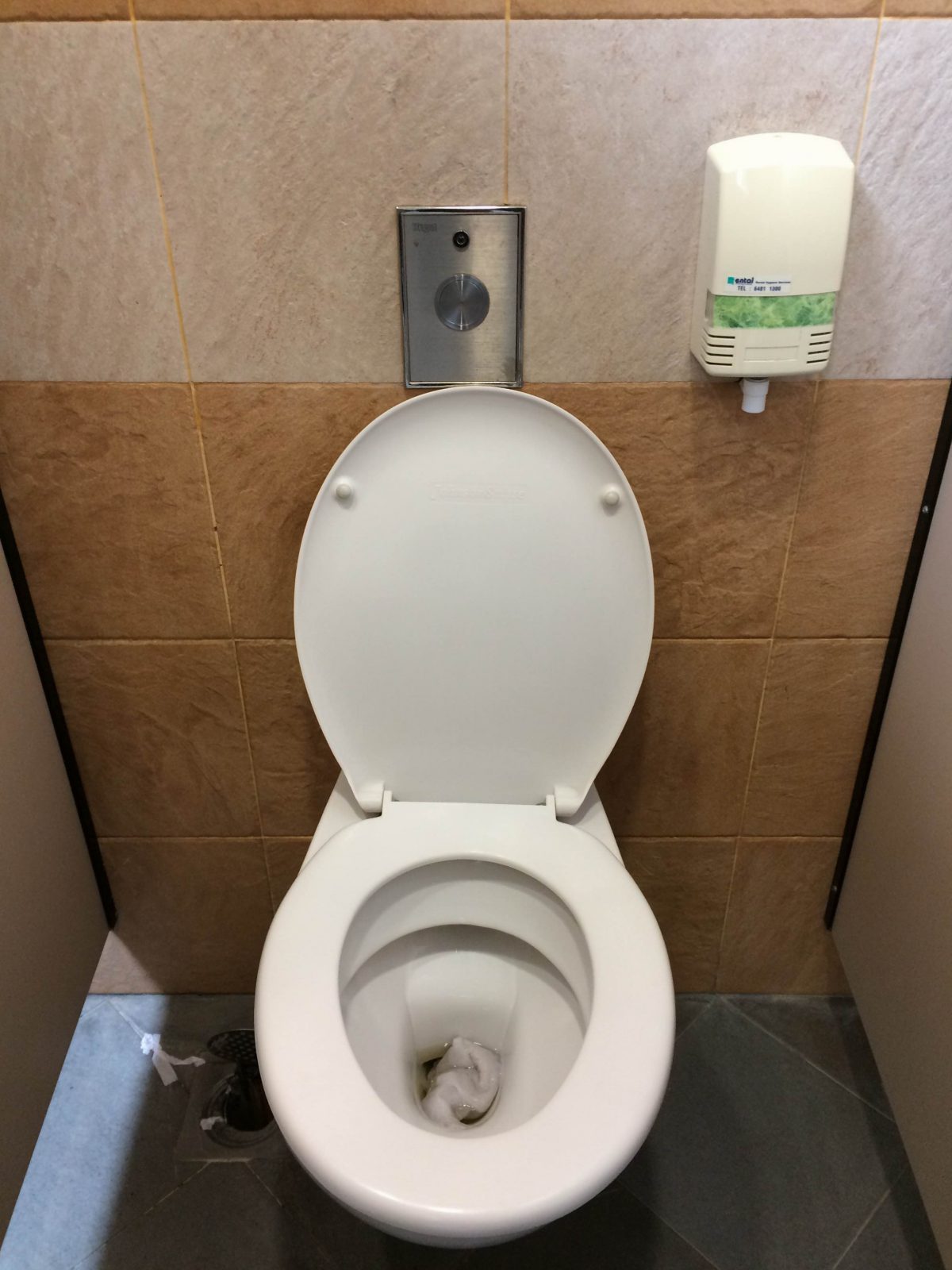 Class Activity 1: In which we walk around NTU to take photos that we feel express or communicate certain thoughts we have regarding the given titles.