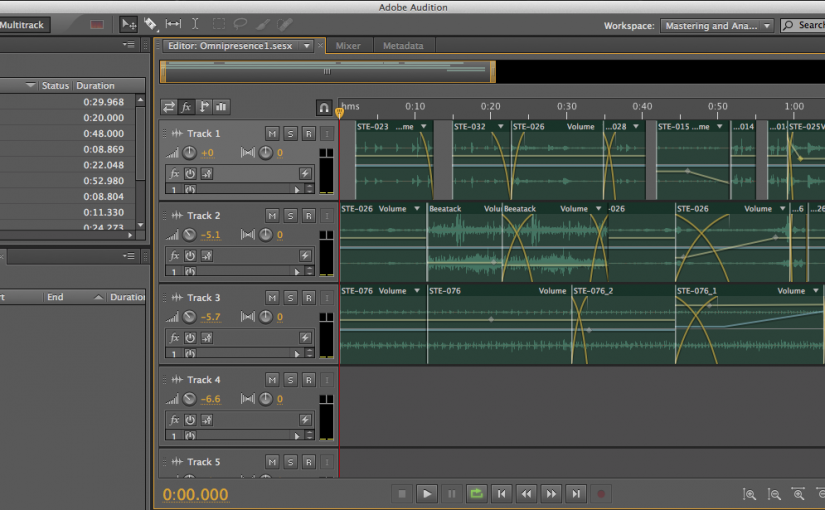 Whilst trying to create a sound for what resembled the experience of Omnipresence Sans Omnipotence, the artist realised that he was not achieving anything close. It would always feel like something was missing; something that could not be expressed. As a result, what came out was a sonic portrait of attempting to perceive something that was unperceivable, i.e. Omnipresence Sans Omnipotence.

The ordinary world makes sense to us. It may not always be explainable, but it makes sense. Some questions beget more questions, ad infinitum. That was the case with Omnipresence Sans Omnipotence.

This sonic portrait is about the descent down the rabbit hole, getting some idea, but mostly getting more questions and eventually, being overwhelmed by the experience.

I wanted to create a sound for something that could not be seen. Somehow, my mind wandered into Omnipresence, specifically, Omnipresence Sans Omnipotence.

I researched on all the given sound designers and decided to reference Chong Li-Chuan who made The Bowing Plant’s Dream. I thought about Bani Haykal’s work as it seemed like a relevant style, but for the life of me, I just could not understand his art.

I recorded all the sounds used in the submitted work. I knew that I wanted to use musical instruments to create a variety of sounds of different quality so that I could experiment on them in Audition. Apart from that, I seized the opportunity with the H4 zoom to record what I could from my surroundings before I had to return it.

Up to this point, I only had a vague idea of what Omnipresence was to me. I was hoping that through listening to the different sound qualities that I had recorded, I would form a better understanding of what I wanted. However, I still formed no impression of the idea. I then told myself, “Just make a rough cut. Maybe then it’ll make sense.”

It didn’t. Perhaps it might convey the idea of Omnipresence to someone, but I could not convince myself.

After taking a break and returning, I listened to it again and it dawned on me that it sounded like someone attempting to perceive something unperceivable. From there, I aligned the sonic portrait to fit the new idea. 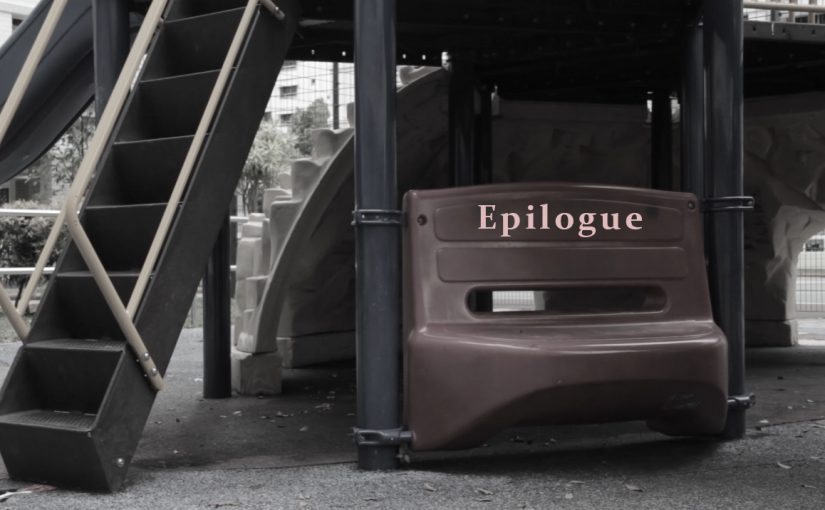 Because there is a proper way of submitting the assignment, I will just stream of consciousness this process of sorts over here instead.

I had the joy of not having a friend to perform the role Sabina for me so I decided that I should be my own alter ego. The result was a blend between two of us. Coincidentally, this made the story I wrote from week one of class, relevant. Below is the entire story I had to read out in all its unedited glory.

“Once upon a time there was a short and scrawny boy studying in primary school. He had no friends, was not particularly good in his studies and was, overall, a forgettable person. One day, he received a letter from the school; an invitation to join the school choir. Now, while he was quiet and introverted, he also had very little going on in his life. He thought to himself, “why not?”

The choir practice room was filled with a sea of girls and one loud, overweight boy. Overweight Boy was comfortably talking to the other choir members when he saw Scrawny Boy sitting down in a corner of the music room. His eyes lit up in surprise, realising that the quiet kid from his class would consider joining the school choir, a form of performance art no less. Overweight Boy made his way across the room and with a smile, said, “Hi,” Caught off-guard by Overweight Boy’s approach, Scrawny Boy was at a loss for words. Scrawny Boy thought of many things. He thought of ways to escape this confrontation. He thought he might cry. He thought of how silly he looked to everyone else in the room. With great effort, he managed to mouth the words, “Hi.”

This might seem like an insignificant incident to most, but this is precisely how Scrawny Boy and Overweight Boy became best friends.”

(through the rest of primary school)

The starting point of my film sort of carries on from the end of this story; a sort of down-to-earth “ever after”.

The film is titled, “Epilogue” and will be in the official post.