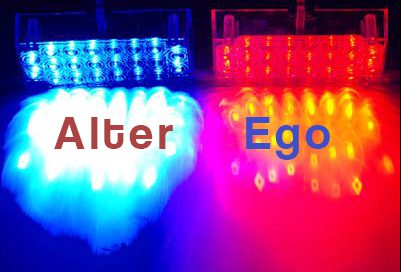 I had the words. Now I needed the sentence. I made two rough cuts, all of which I dislike at this point.

In the first cut, it was intended to be done with a monologue by “Sabina” talking about choosing lightness and the loneliness and other things that come with it.

In the “frontal cut”, it would be more from the perspective of “Sabina” just coming to the realisation and understanding that this is, fundamentally, her. She will never change, but maybe she wonders what it would be like if she had chosen otherwise.

Some shots were not great. I like the first one better because the emotions come out better. I am hesitant to desaturate the colours to manipulate the emotions, making it more dramatic than it ought to be, which is actually meant to be more contemplative. Still, I will do it because aren’t we all here to try. Anyway, having colours could be distracting and conflicting to the story.

I wrote the lines while looking at the edit so that I could fit the words to compliment the visuals. I used Paris, Texas as a point of reference in terms of delivery of the lines. I did not want to give off the exact same emotions as the movie. This is, after all, an entirely different story.

What came out was a deeply boring video that will put you off within the first few seconds. Still, this piece of work is for me, mostly.

I felt that the delivery of the lines were too lifeless, but I didn’t want to go too much in the opposite direction. What I needed was to go up by about 20%, or change the lines.

I gave in eventually and watched the film adaptation of book – 3 hours of my time. It did not really help me in coming up with lines but it did give me a small understanding of the feelings of Sabina.

Ultimately, I made it more of a mesh between the two of us. I felt that there were enough parallels in character that infusing her thoughts with mine would make sense.

Geez. I’m embarrassed to post these up. Most people have nice process visuals and all I have is failure. I must have re-recorded the lines at least 10 times. More tweaking to audio and lines needs to be done, but I think I am set on the visuals. I chose not to completely desaturate the footage because I think that black and white is almost stylistic already. What I want to achieve is the footage being dull but having interesting composition. Likewise, there is good and bad in choosing lightness or weight. 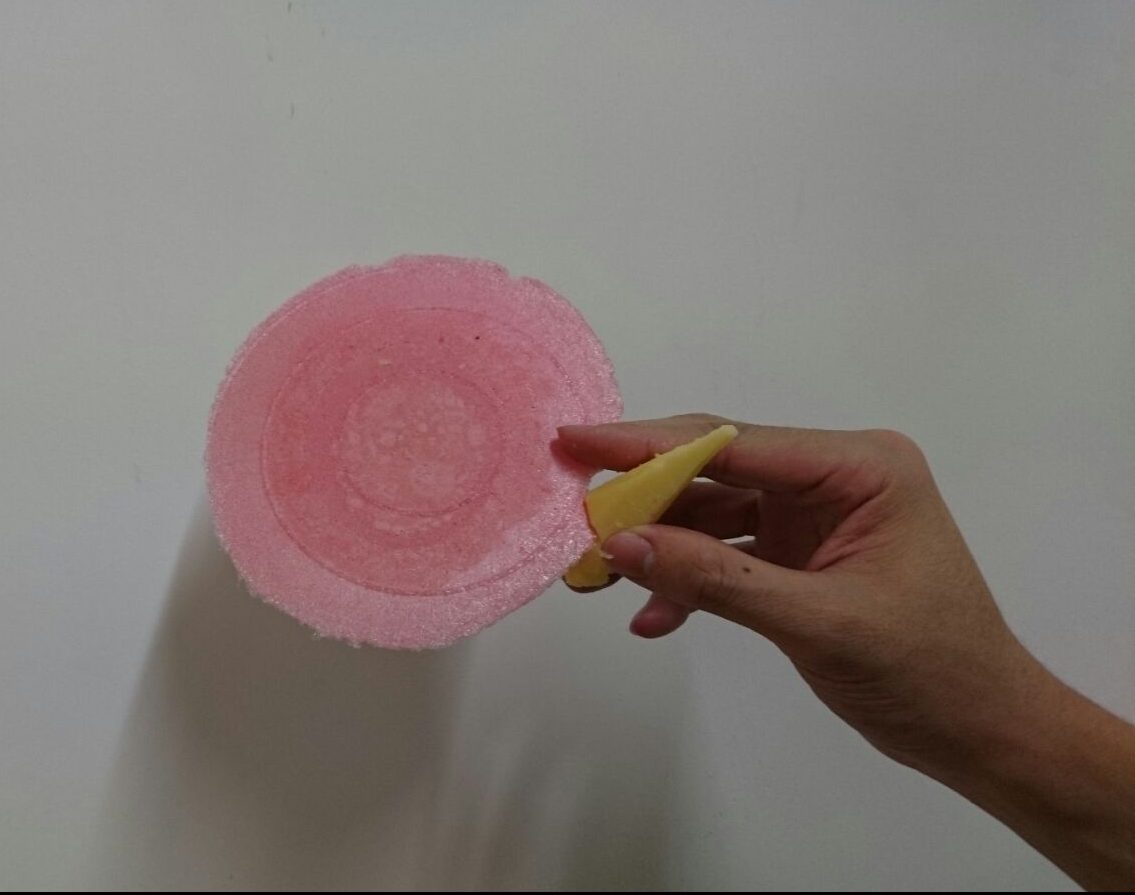 But you don’t succeed. 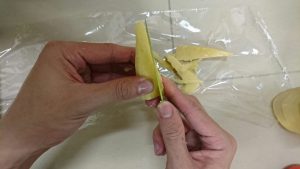 When you get what you want // but not what you need. 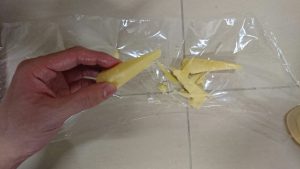 Long story short, it doesn’t work. I bought hard parmesan cheese in the hopes that it would stay together when trying to wedge a wafer in. It crumbled.

The wafer was no help either. I thought that the wafer, being light, would be manageable for the cheese. I was wrong.

I couldn’t even get the grape in because the first part would not work.

I then collapsed on the floor in exhaustion next to the wafer crumbled cheese.