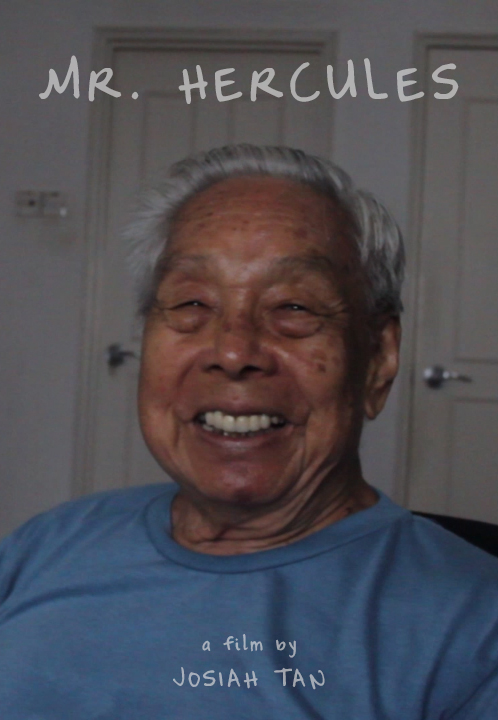 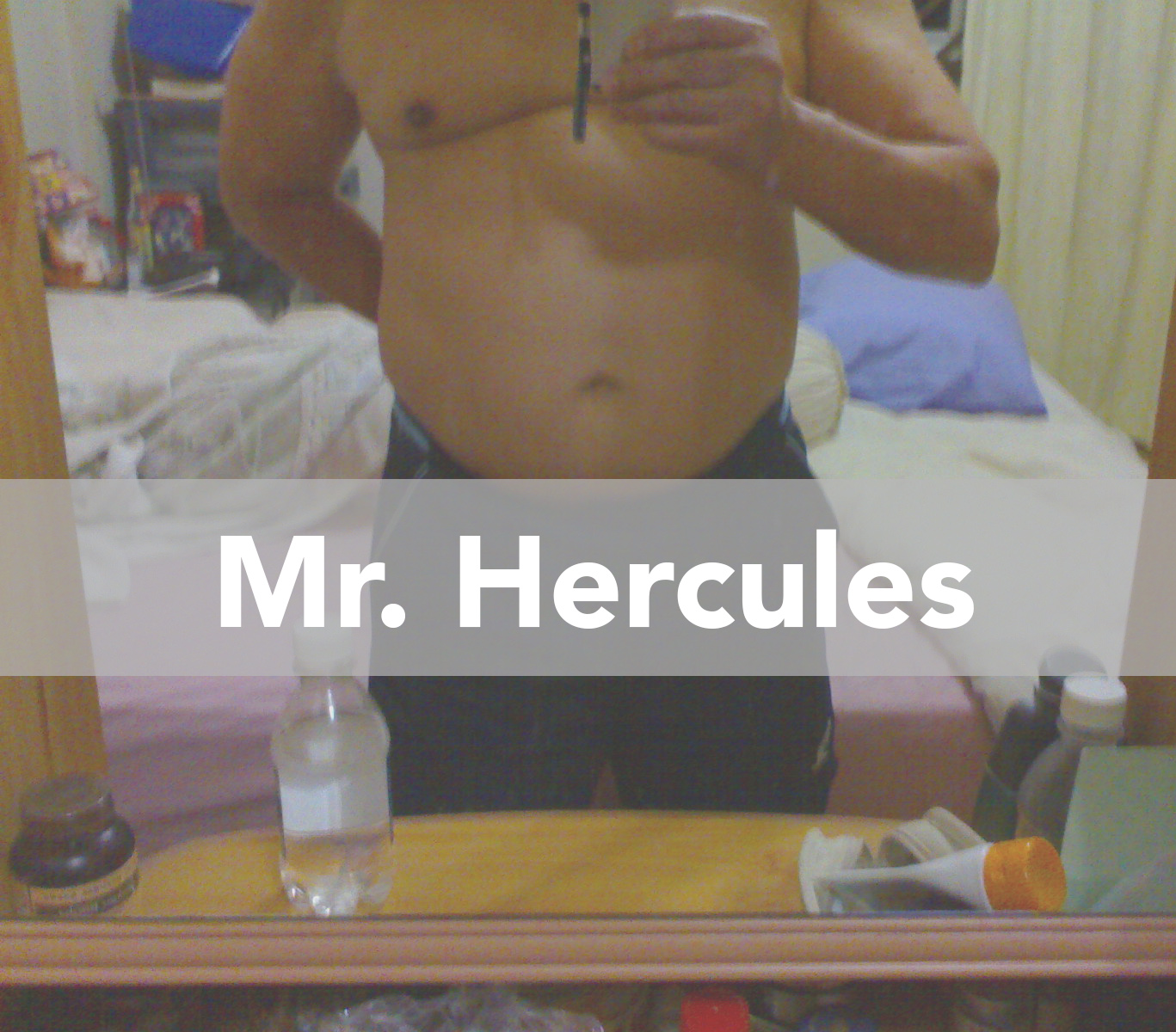 This one ends with a special thanks to Kong Kong before the audio fades out.

I also try to do the putting in another photo so that the trophy photo doesn’t stay on for too long. Maybe it’s okay, maybe it’s not. I’ll ask around for opinions.

Okay, not really. This was all done digitally but handwriting shows thought process so- there we go.

I really did not want to include “my” as can be see in the last sample sentence. It just feels so needlessly manipulative of emotions. I want it to be understated. I am going to go with My Kong Kong is Mr. Hercules.

I decided to change the shots and feel of the film. It felt too much like I was working around with a found audio and that did not mesh with with the visuals. The damn laughter was disrupting the feel of the scene.

I interviewed my grandfather in hopes that something good will come out of it.

I faced many challenges in that it is not possible to get him to repeat lines in the way that certain documentary/corporate videos do. If I don’t have the camera already on him, I would miss certain soundbites that I just won’t ever get again. He does this thing where he talks as if he is narrating to someone instead of talking to me. It messes things up for me as I am trying to make this feel personal.

In my attempt to get the most natural soundbites, I have to face him; actually having a conversation with him. As a result, I can’t focus on the camerawork. Furthermore I don’t have a tripod and to add on, he keeps moving around. I have to hold the camera.

I might just use the audio from the footage which I feel was of decent quality, I feel.

In the post-production stage, I will having him talking over images/photos from his bodybuilding days ( I might cut to show him looking more plump and regular before cutting to him flexing his muscles in the garden).

I hope things work out.

Following the shoot of my grandfather in his trunks, I decided to make a radical shift in concept.

I took inspiration from some of my favourite documentary films:

A film about the filmmaker trying to find out more about his father. I like the director’s use of found images to compliment the soundbites. Also, this is unlike the film I’m trying to make but I love the fact that it was a conversation between a son and his father. This is part of the first scene:

A film about- well, to explain the film would be to ruin your first experience. I like that this film was directed at a person; as if this film was meant for someone.

I’ve talked about this already, but I liked the idea of holding a shot long after what was needed – just like this famous scene in The Graduate:

With these references in mind, I’ll proceed with a first draft.

On 22nd Oct, I met up with my grandfather for dinner to celebrate my birthday. I asked him if he was coming over on Sunday for mahjong.

“Ya, you want to take picture again?”

“Yea, I want to film you doing your poses again.”

Next day, this happened-

Yeah! Watch it in all it’s conversational glory. I didn’t expect him to actually bring his trunks as well. This was interesting and so surreal.

I’m not entirely sure if this is the look I want but it is definitely a once in a lifetime kind of experience.

I did a couple of different versions as well, just to get some variety 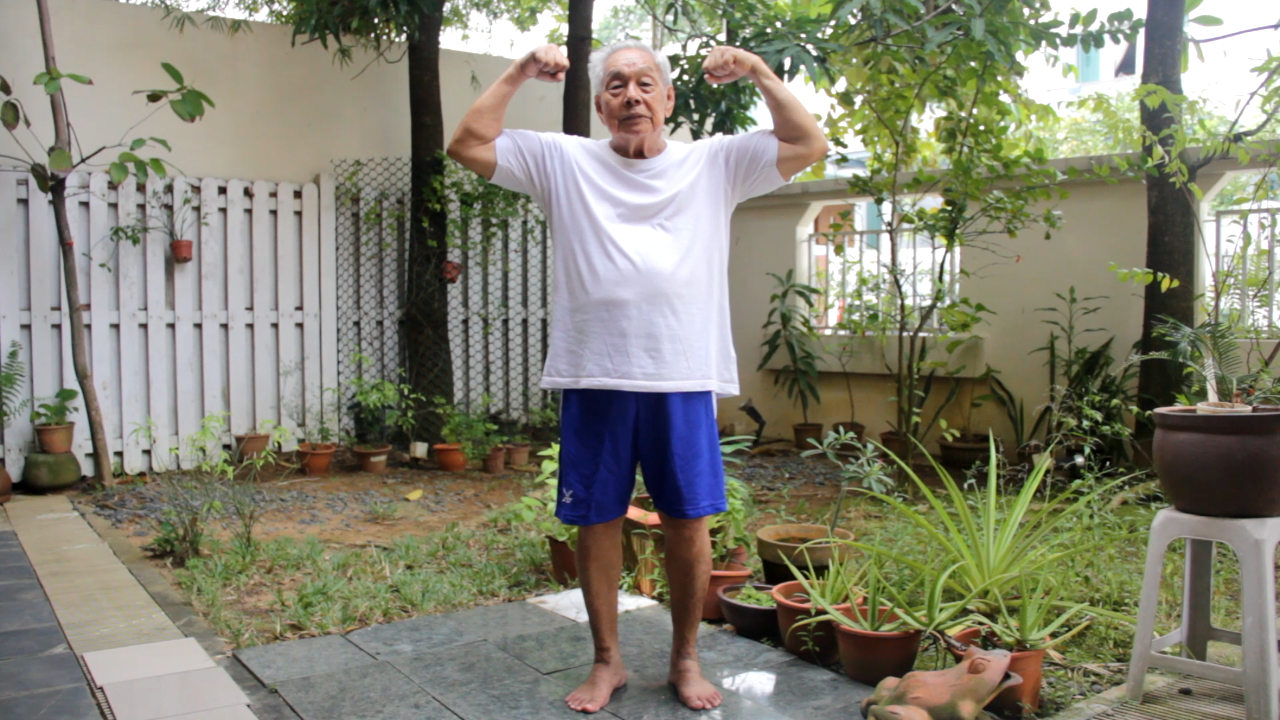 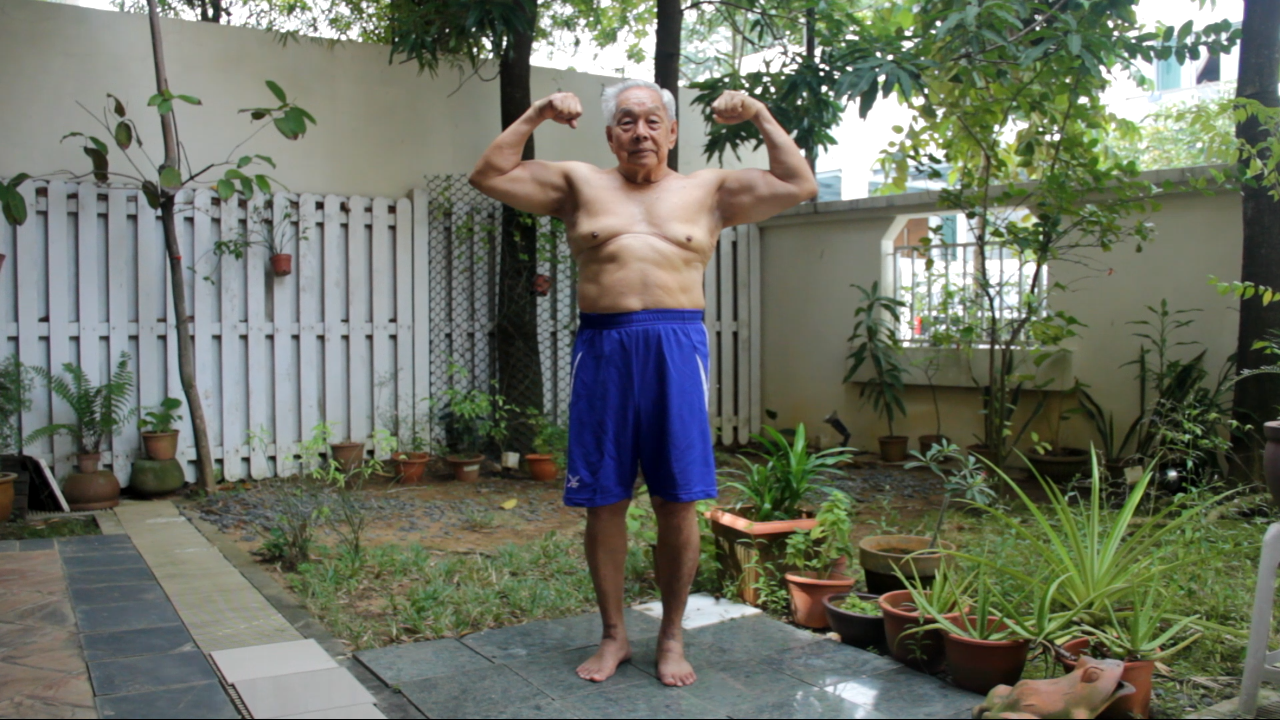 Personally, I think that either the topless one or the trunks one works better. What I dislike about the trunks shot is that it was shot a little too tightly. I doubt that I will be able to recreate these shots again. It just won’t have the same intrinsic experience attached to it anymore. I like the topless one too. It has a little more of an organic feel to it as it was the first shot I took.

I will now have to figure out if I want to readjust the concept to fit the shots. It definitely tells a different story now. I still want to hold on to the idea of having a landscape of a person – that is to say that a person is a culmination of experiences and the people who have entered and left our lives. It could still be in appreciation of it but I don’t know if the concept will be as strong if I were to place a longer focus on my grandfather than the people who have come into his life.

Alternatively, the credits could come crawling along with the shots. The credits could also come in, fading in and out of the scene. It does feel like it might come off as generic or dull/uninspired. I need to think harder about how to go about expressing this concept.

This is tougher than I thought.