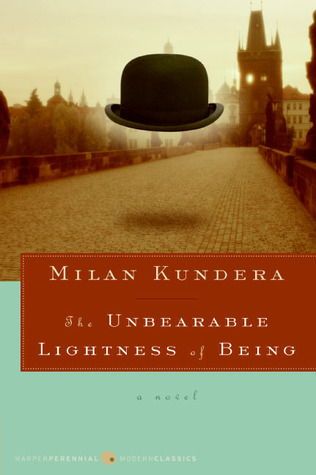 from The Unbearable Lightness of Being; or some character (not even the main character) from this one book that you may or may not have heard of.

Before working on the inspiration file, I did some research on the character as I wanted to go beyond face value. Since this is really for my own use, I’ll dump it out here.

It starts out with my deciding if it was the main character TOMAS, or Sabina that I felt more affinity towards. I started with Tomas because protagonists get more “screen time” 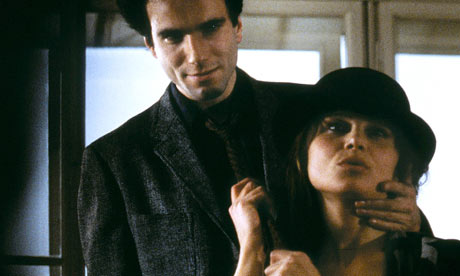 Tomas: Womanising | Lightness or weight of being | I, too, struggle with the lightness and weight of life.

The heavier the burden, the closer our lives come to the earth, the more real and truthful they become.

As free as you are insignificant

We make decisions at each point in our lives but we can never know what the other outcomes could have been. We can never know if we chose correctly. (To me, a very important epiphany)

I am standing at the window of his flat and looking across the courtyard at the opposite walls, not knowing what to do.

From here I started to research on Sabina and found that-

THE IDEA OF BETRAYAL IS BREAKING OFF INTO THE UNKNOWN.

Why does Sabina’s relationships always end in “betrayal”; i.e. leaving good people for uncertain and empty loneliness and freedom (Lightness).

Why is she drawn to “betrayal”?

Why am I drawn to “betrayal” and, by extension, lightness? (The main thing that connects us)

Beauty is a world betrayed

Sabina was searching for new beauty; to break away from kitsch

Nothing more magnificent than going off into the unknown

Es Muss Sein – It Must Be. (A song lyric that talks about things that are fundamentally the character or maybe even intrinsic nature)

The only way you can sufficiently guard your heart is if you live a life in which you have nothing to lose. (Trying to see how Sabina sees)
Take lovers, use them for what they are good for, let yourself be used, but remember to return to your solitude, always. I don’t know where this idea came from, that we need another person. Throw that idea out the window.

In death, you can only hope to become nothing. This is the ultimate beauty. There are times when I feel so empty, I am sure death has come for me. I imagine that is very much how death will feel. 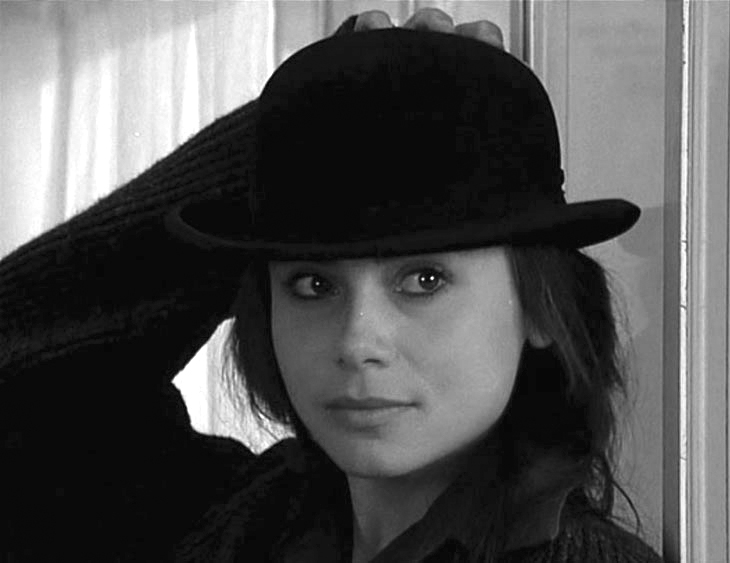 Sabina: Confidence | Choosing a “light” life results in her irrelevance in the world | While not confident, it is uncanny how the both of us always find ourselves feeling both alone and irrelevant. It is a choice we consciously make.

Does not hold anything dear to her; with the exception of her bowler hat

Sabina holds that the ideal of one-voice-no-individuals is actually much worse than any violent or imperfect totalitarian reality.

She likes to be humiliated sexually by men (?) Backstory stuff

Of everything in the Inspiration file brief, I found the sentence starters to be the most useful in giving my alter ego, form.

I firmly believe that meaning has no place in what my idea of life is.

I love being truly free.

I hate the kitsch of the world; the unoriginal and aesthetic ideology imposed on us

I have no problem with nudity

I know that my choice to betray (to break off into the unknown) will leave me irrelevant and unknown. This makes me uneasy.

BUT, that doesn’t mean that the pursuit of lightness is any less unbearable

I chose to focus on the lightness that Sabina has chosen. I feel affinity towards her views on kitsch and several ideas too. With the limited time that I have I want to focus on one thing only. Cramping in too many ideas into a one minute film is just too tall a task for me. Who knows, maybe our fight against kitsch will come through the film itself. That is the challenge.