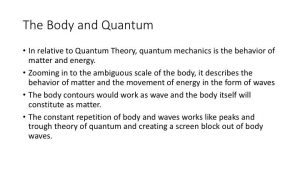 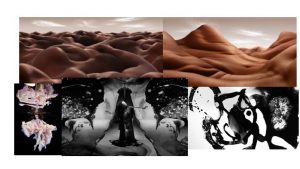 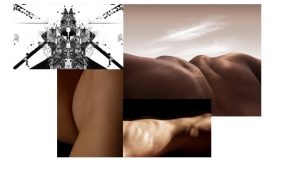 Long story short. The quantum theory that I am picking on is the exploration of macro examination of matter and the wave-particle duality.

The many body problem refers to a general name for a vast category of physical problems pertaining to the properties of microscopic systems made of a large number of interacting particles. ….In such a quantum system, the repeated interactions between particles create quantum correlations, or entanglement. As a consequence, the wave function of the system is a complicated object holding a large amount of information, which usually makes exact or analytical calculations impractical or even impossible.

On the level of the body, quantum mechanics explore the subatomic levels of the molecules within the human body.

I want to juxtapose the seeable with the unseeable, the body and the wave. Using the body as a symbol to create the wave itself, this entanglement of waves creates the visual paradox of the human body illustrating a non-physical concept such as light and wave. 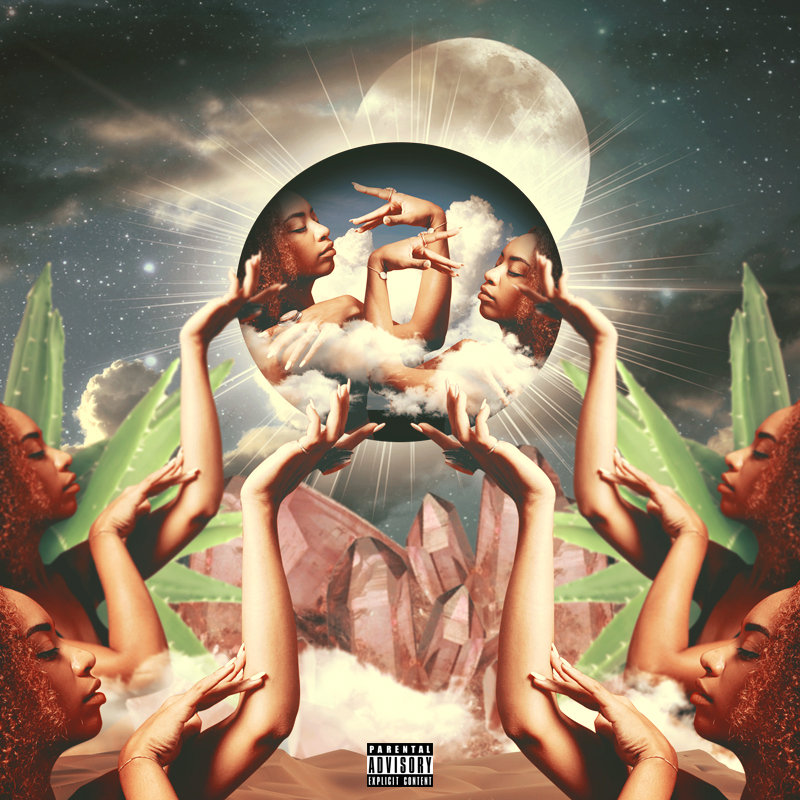 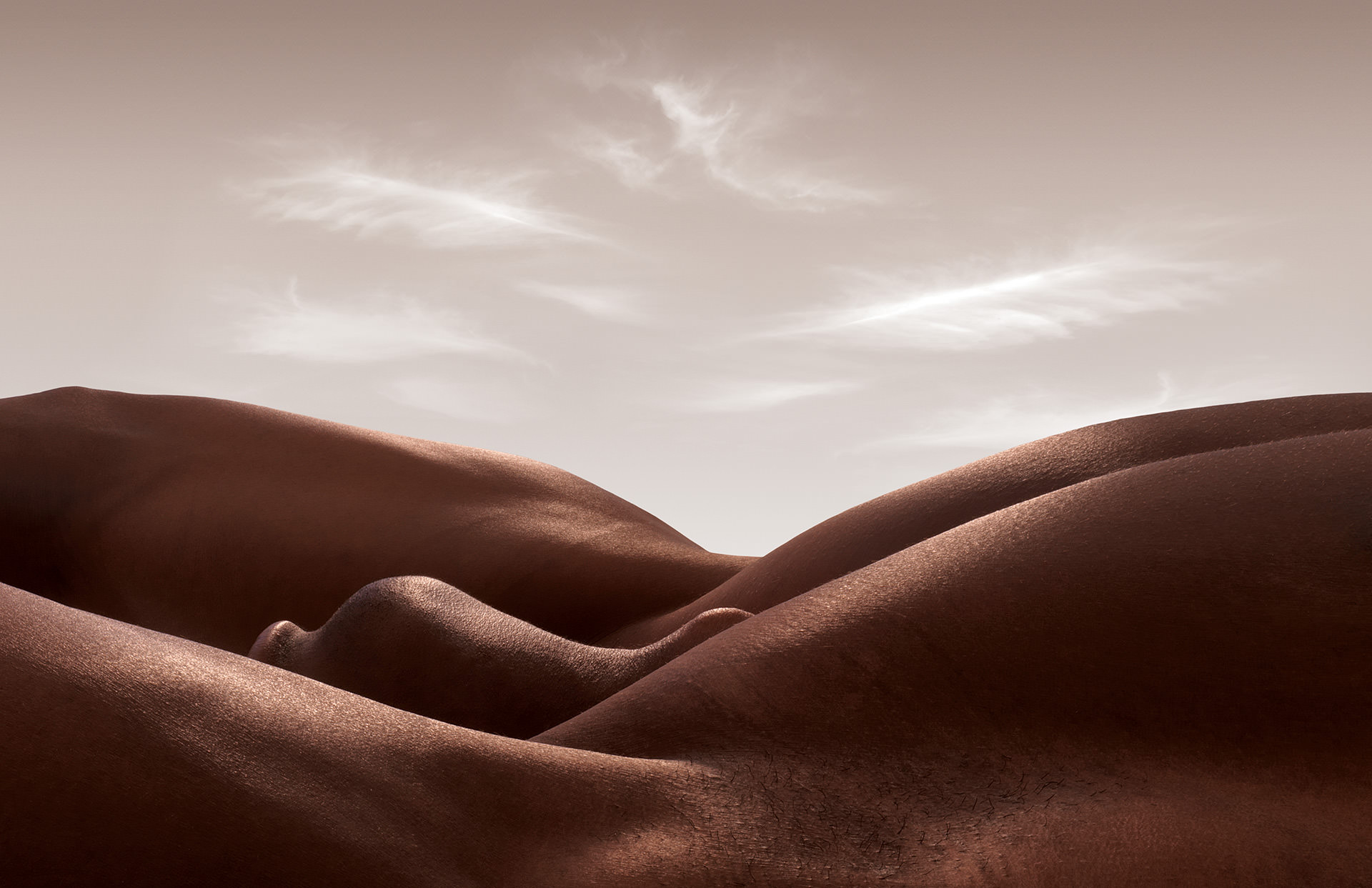 I want to try and render skin