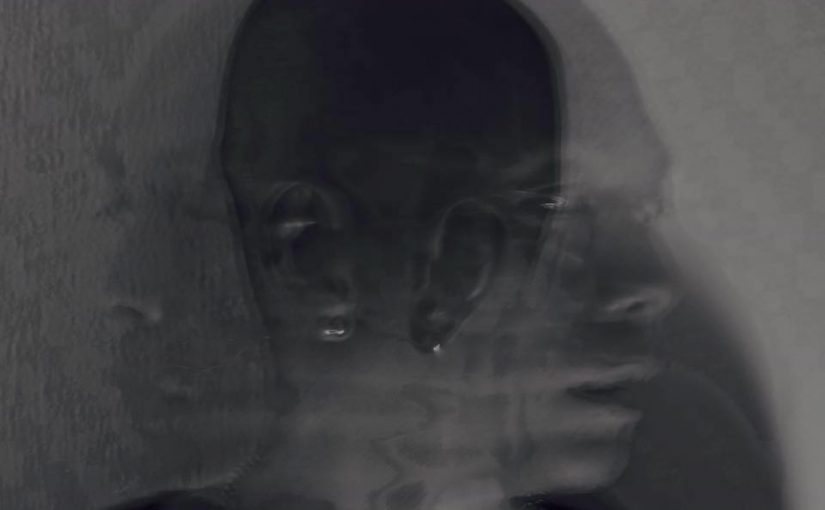 For the Hyperessay, I decided to go with some local flavour.

In order to know the history of interaction design / interactive media, why not first know about those in your own little dot.

Zul Mahmod is a sound artist that focuses on making objects that produces sound as art.

He is at the forefront of this sub-genre in art making and is considered one of Singapore’s best in Sound art due to his research and collaborations in site-specific sound installations and sound with 3-D forms.

Zul Mahmod was also the commissioned artist of the 52nd Venice Biennale in 2007 for the Singapore Pavilion. Zul Mahmod’s work falls within the work of Immersion and it is very evident if you view his work at Mapletree Business Park linkway. It’s is an immersive walk way filled with Zul’s sounds made from programming of the pipes and through the speakers.

Zul Mahmod creates and codes a timely sequence of solenoids hitting on copper pipes of different length and thickness to create a sound. Being a site specific installation, Zul confronts the audience in a long underground passageway towards the Esplanade. The audience is then confront on their midway journey by the sound they hear from the artworks while on a visual escapade with the visible artwork itself.

I feel that the work takes advantage of it’s site, where the potential audience are just transiting from a point to another, and using the sound to surprise the audience on their transit. While the intention of the artwork is very intriguing, and the visual aesthetics of the complex pipeline is pleasing, the artwork seems to be weak in perpetrating the audience to confront the artist’s intention between sight and sound.

Peace Can Be Realized Even Without Order – TeamLAB

The work is an interactive art during the Singapore Biennale 2013. The viewer is to enter a room where it is faced with multiple holograms of feudal Japanese musicians. The viewer’s movements would trigger the music by these holograms to stop and due to the capacity of viewers, it starts to trigger a cacophony. However, this chaos is soon harmonious after awhile should the viewer stay still or leave.

The work is abstracted from the Awa Dance Festival in Japan . It contextualised contemporarily by noting to help viewers feel that they are part of the installation and that they can feel peace without order. As in the festival, individual musicians would play in their own rhythm but subconsciously matches to other groups as they congregate in the town. Unfortunately, the work fails by perpetuating a set of rules to allow the artwork to reach consonance again.

I suppose upon reading Neuhaus’ article, sound itself is movement of waves in the air which becomes audible to an individual. Sound when composed in a lyrical sense would be contextualised as “music”, which with the workings of time signatures and proper rhythmic structure and symmetry bar structures would also be known as “a different way to tell time”. Sound art in its entirety form a different category on it’s own. It separates itself from music, losing most of it’s integral rules and constructs itself into anything that could make sound, or not, that is placed into the context of fine art.

The idea of sound has also been used culturally with phonographs to record and convey messages across time and space. The act of recording on a phonograph presents the idea of the background or surface noise, which Adorno relates the phenomenon to cinematic use known as “hear-strip”, the buzzing sound during the film recording of silence. DeMarinis’ article further states that as time goes, popular music begins to fill the void of silence with sound in fear of confronting it.

Likewise, various traditional cultures have continued the idea of “background noise”, such as in Carnatic Indian music, the tambura is used to generate a drone, a continuous base that carries the traditional art form through silences and movements. The Western classical equivalent would be the bass line which most famously, the Alberti bass would represent.

Sound art under the context of “fine art” transcends the notion of craftsmanship and ventures into an abstracted territory. As Neuhaus states that most of the time, sound art is not necessarily about sound, or about art itself. The comparison of creating a steel sculpture that generates sound, that is repurposed as sound art would only mean that any work of art producing a sound would be generalised as sound art.

While definitions are not entirely necessary, Neuhaus corrects the reader by informing that works of art that makes sound are mostly considered as “sound art” as a secondary label. Therefore, making it “an art” through association with it’s original intent.

With the advancement of technology, in recordings and film, audiences require a void of silence to be filled. As mentioned previously, the fear of confronting silence is mediated with a buzzing sound known as the “hear-strip”

Neuhaus explains in 2000 that sound could be shaped to infinite possibilities, going beyond music. In retrospect, DeMarinis observes back in 1997 that artists like John Cage have gone as far as to use silence, as a form of reflection of the acoustics, causing an incredible tick to the listeners mentally, thus perpetuating the notion that the advancement in audio technology causes us to be unable to accept silence.