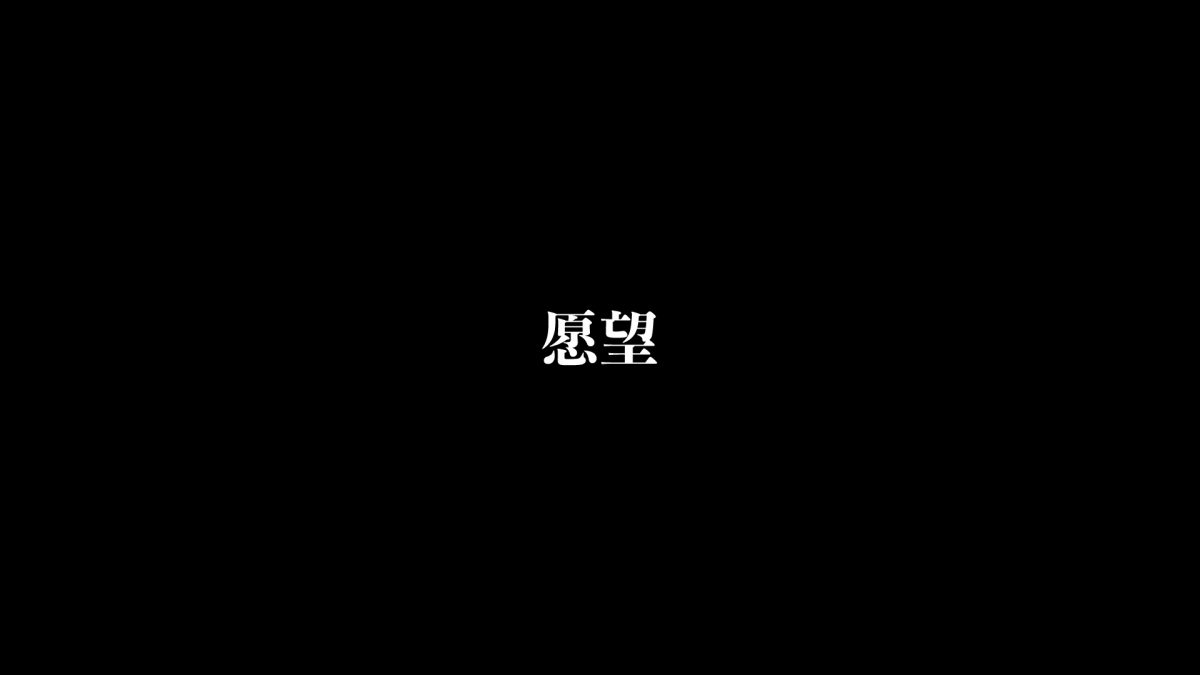 For this first assignment, we were required to play with 7 frames/shot to create a short film. The limitation of 7 frames to tell a story is very challenging as I had to choose my shots wisely and be as effective as I can. Since I had only 7 frames to play with, I decided to keep this short film as simple as I could.

I always believe that everyone has a hidden side to them that nobody knows. The hidden side could be a positive or a negative one. Loneliness is a one of those hidden which I feel is able to convey a very strong emotion in the simplest of ways.

I decided to use a birthday party because it has the presumption that it is a happy and joyous occasion hence I can make use of this known element to help me tell my story.

Unseen – The loneliness of a man in his 30s. (Celebrating by himself) 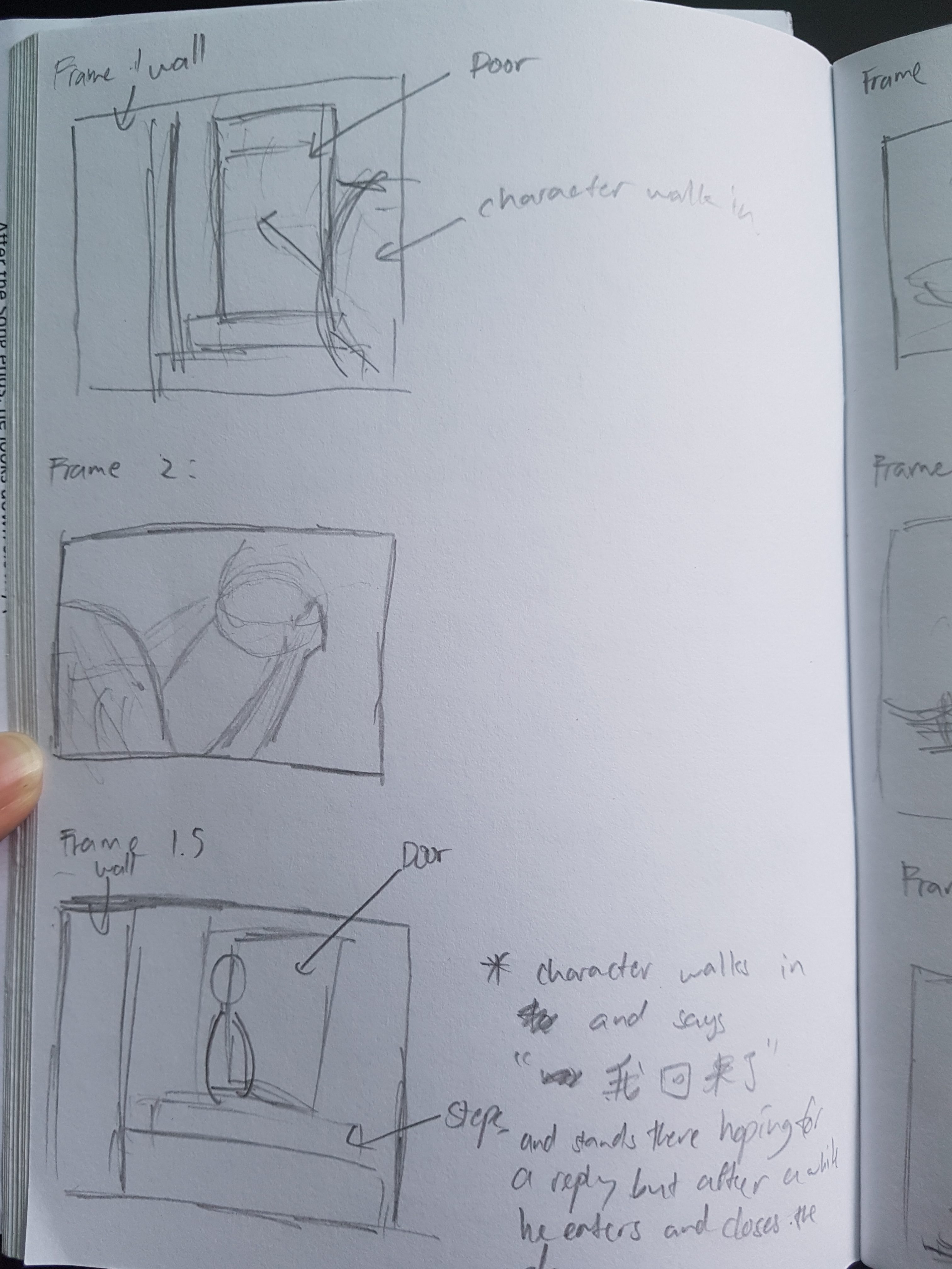 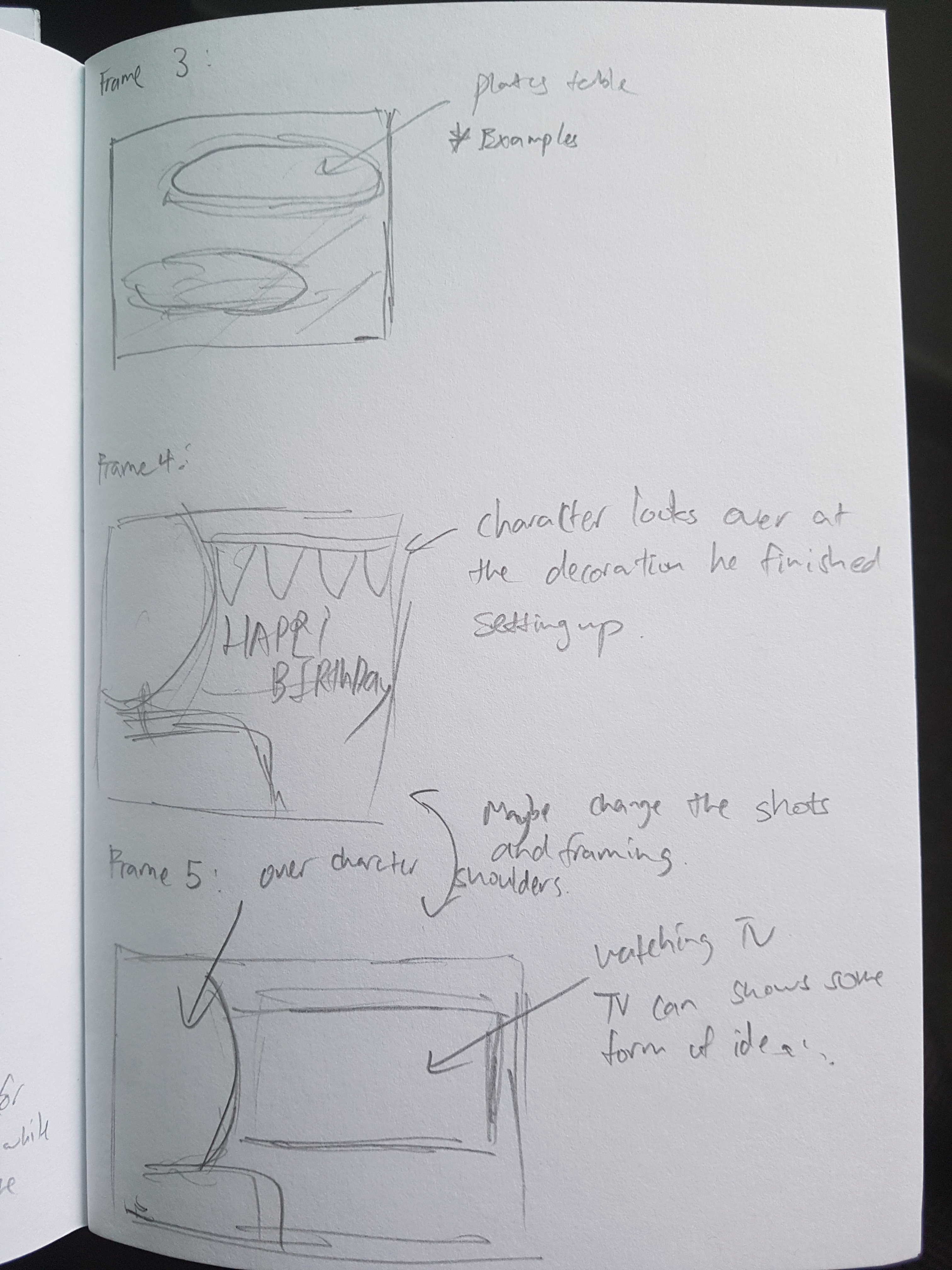 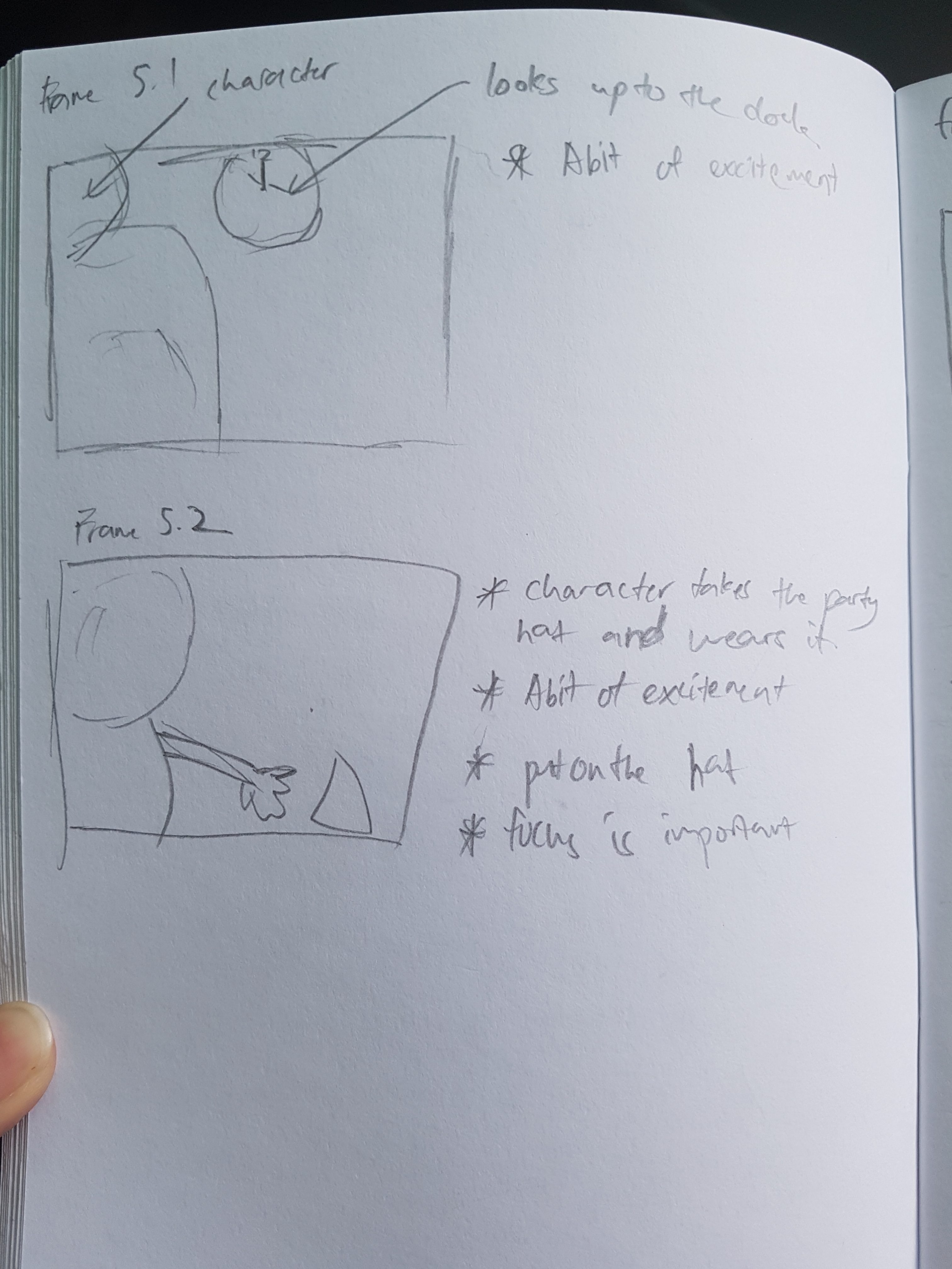 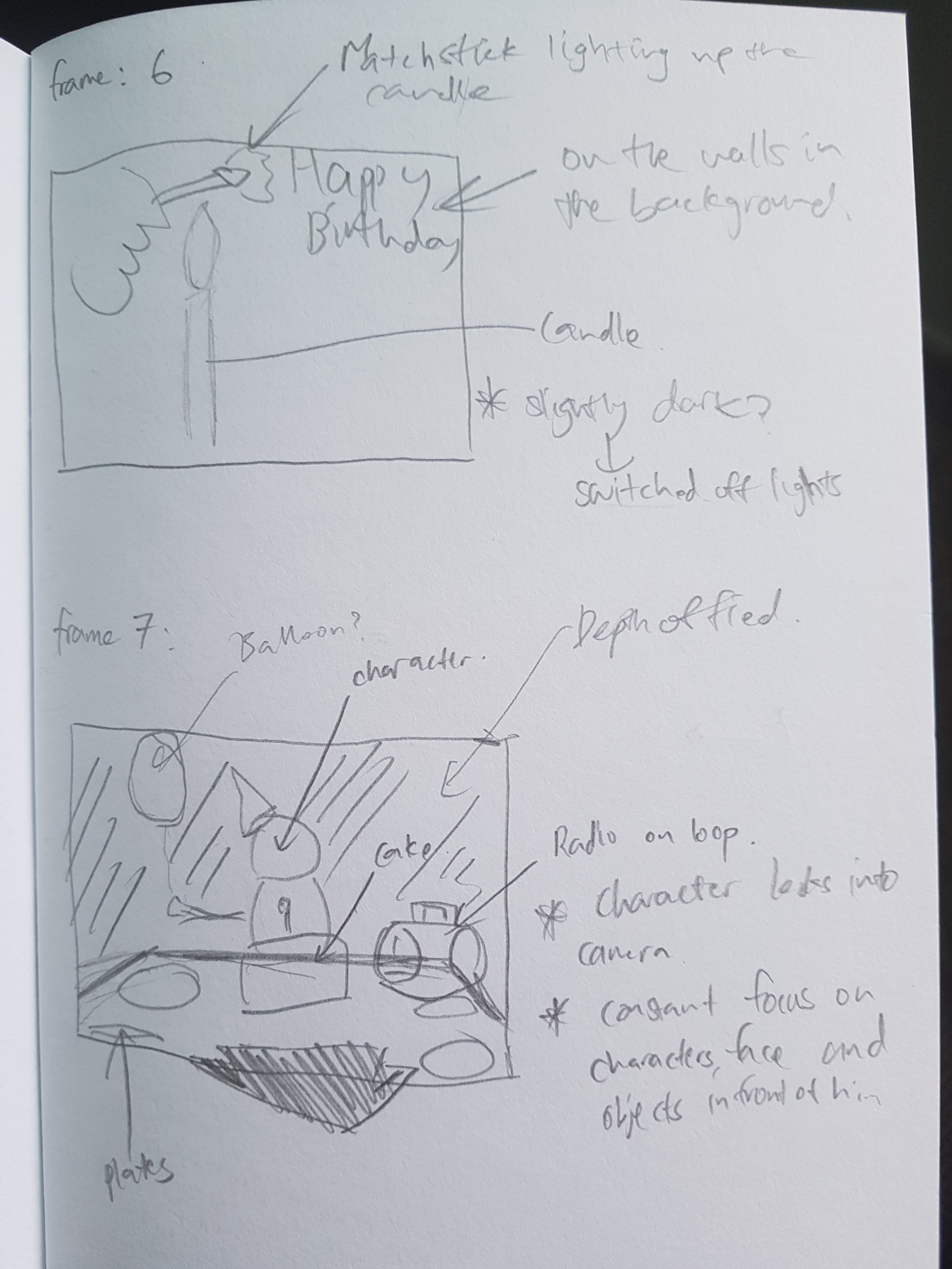 To bring out the idea of loneliness, I purposely kept the setting simple and clean. Hence during the production, I had to move and relocated certain items like the furniture and plants to create the perfect “home” for the character. 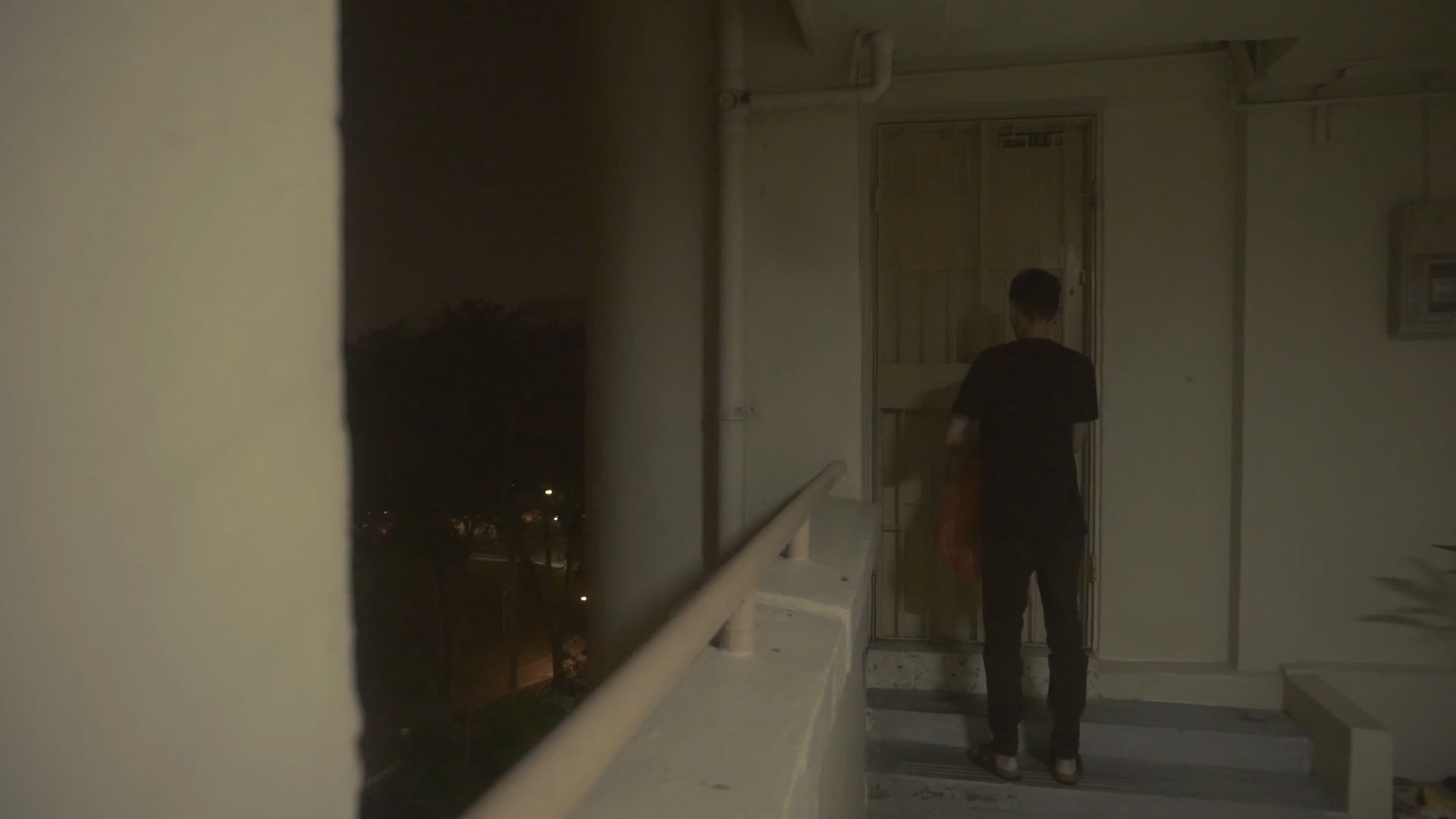 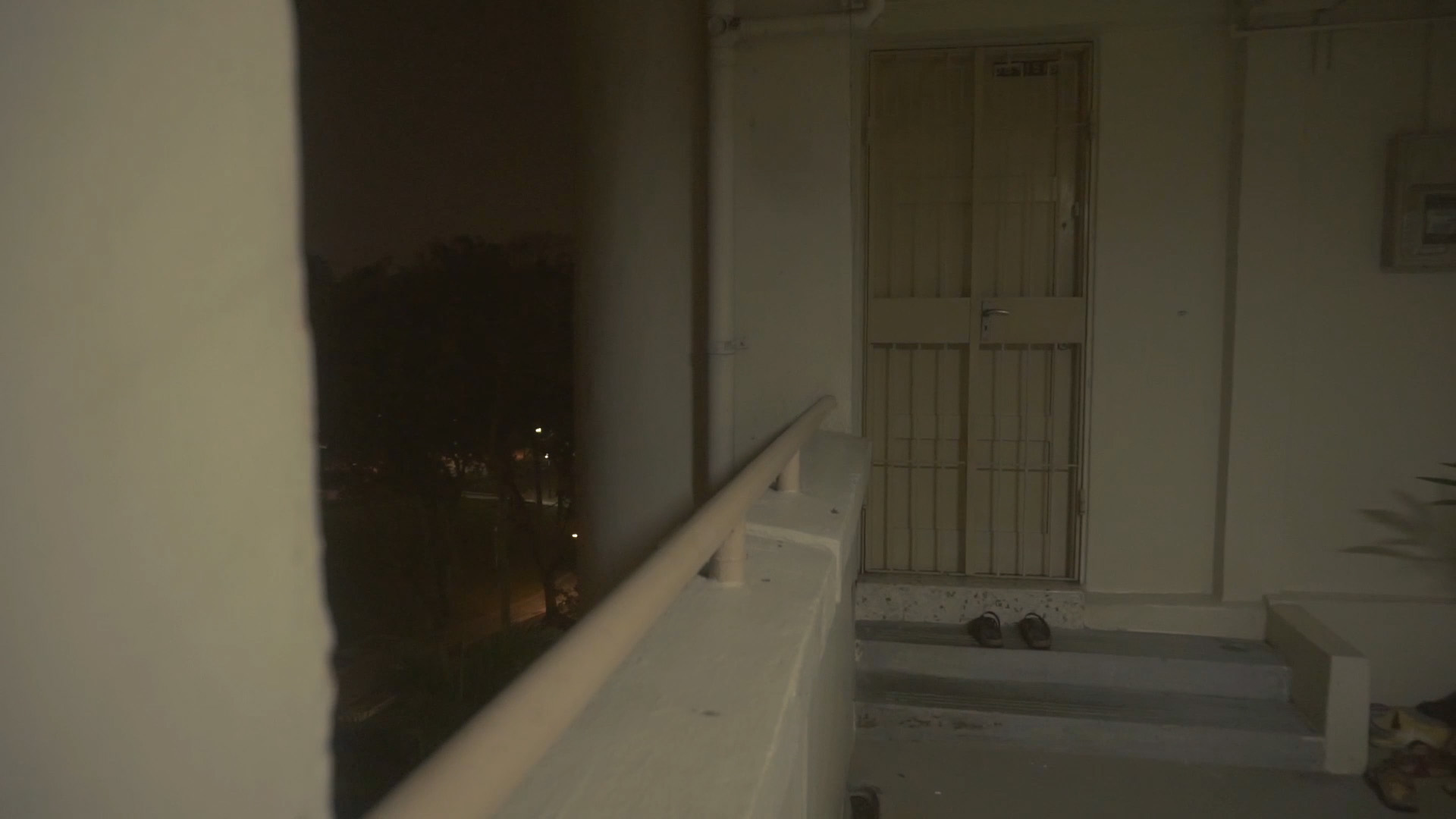 The character returns home and he is seen holding a cake and a bag full of items. In this shot, apart from showing him returning, I also gave slight hints of his loneliness by making the steps below the door clear of shoes and only his pair of shoes can be seen. This is to highlight that he is staying alone. 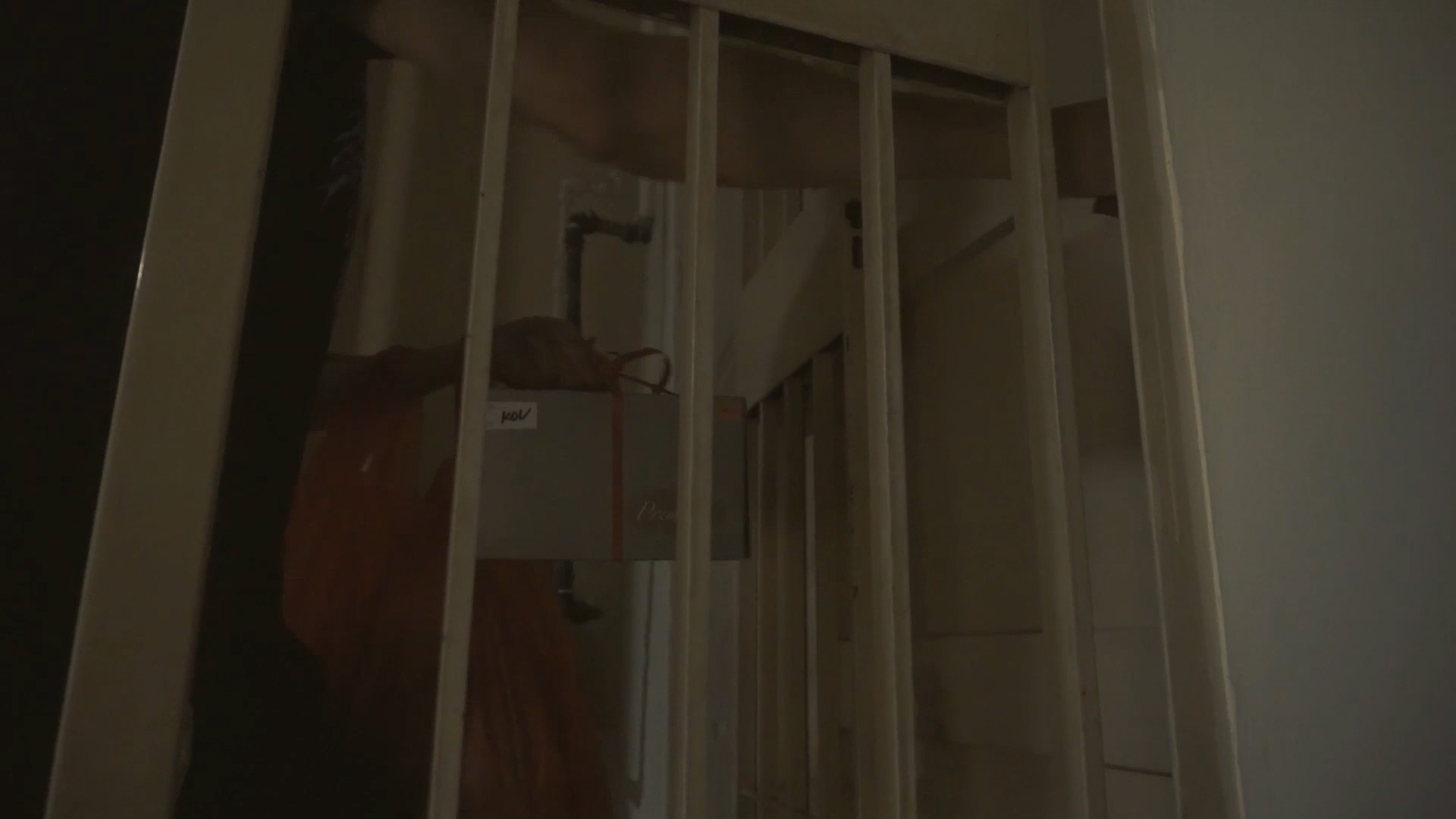 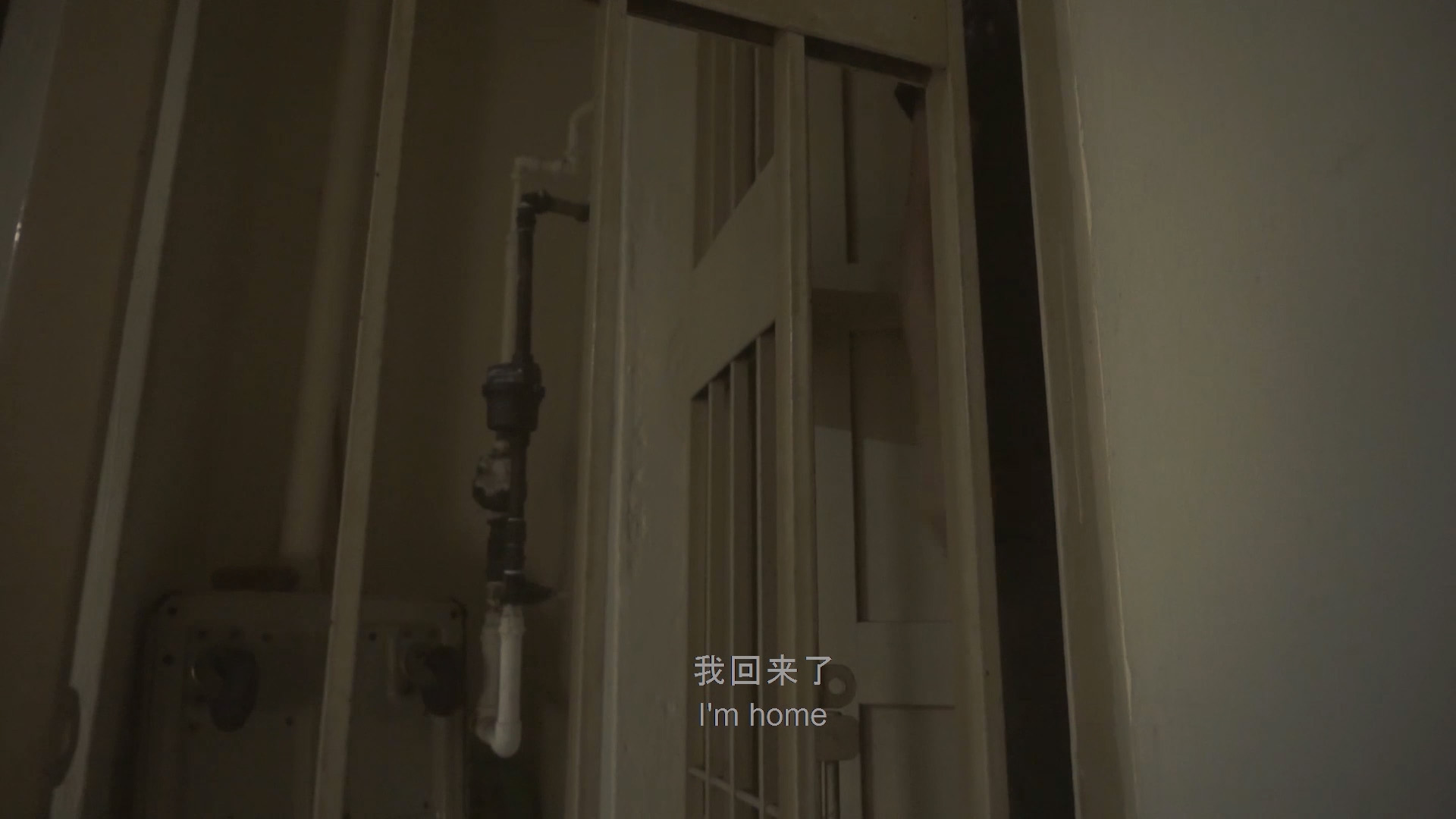 The second frame is a cut in shot linking from the first frame where it shows the character opening the door. The focus of this frame is to drive the audience’s attention to the cake box and the bag he is holding to let the audience infer slightly that there is a celebration or a party. Another point to note was that I added the line “我回来了” into this frame to create this fake idea to the audience that the character is not living alone or that he is expecting somebody. 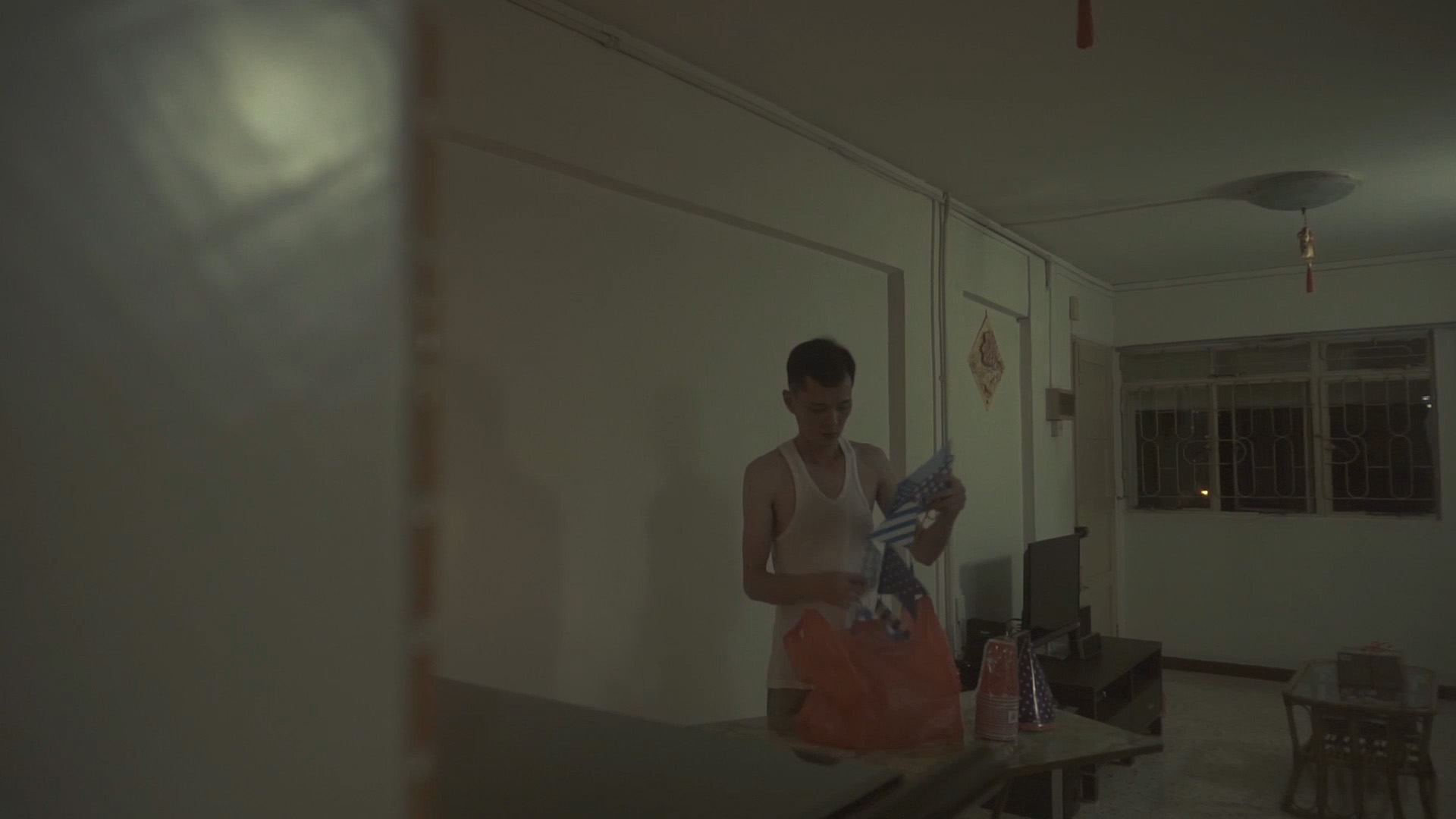 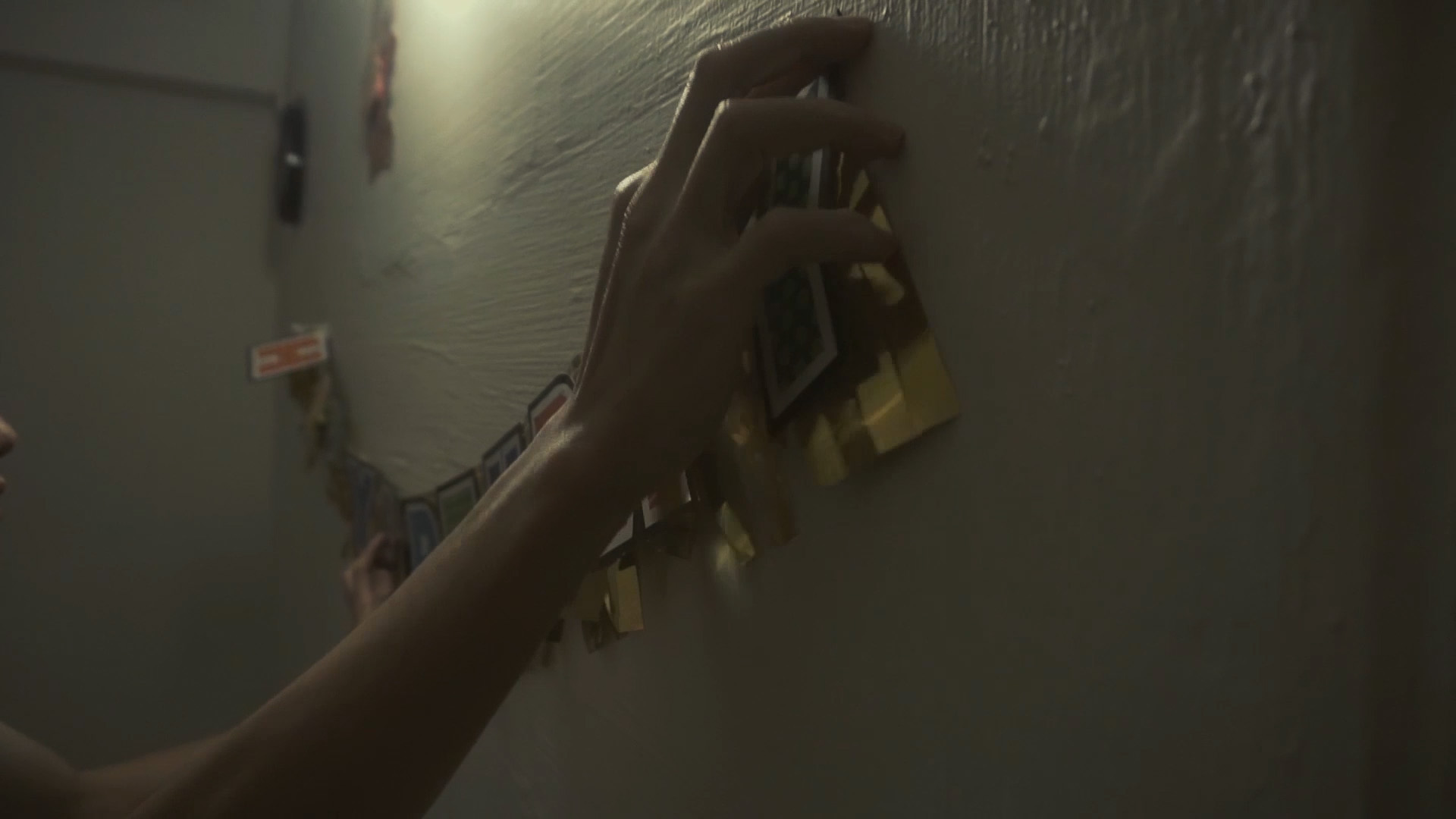 The character unpacks the mystery bag of items he was seen holding in frames 1 and 2. As he slowly unpacks, the bag in frame 3, birthday decorations and props can be seen. And in frame 4, the character pins up the Happy Birthday decoration on the wall. Overall idea for these 2 frames is to establish the notion that he is indeed setting up a birthday party/celebration. 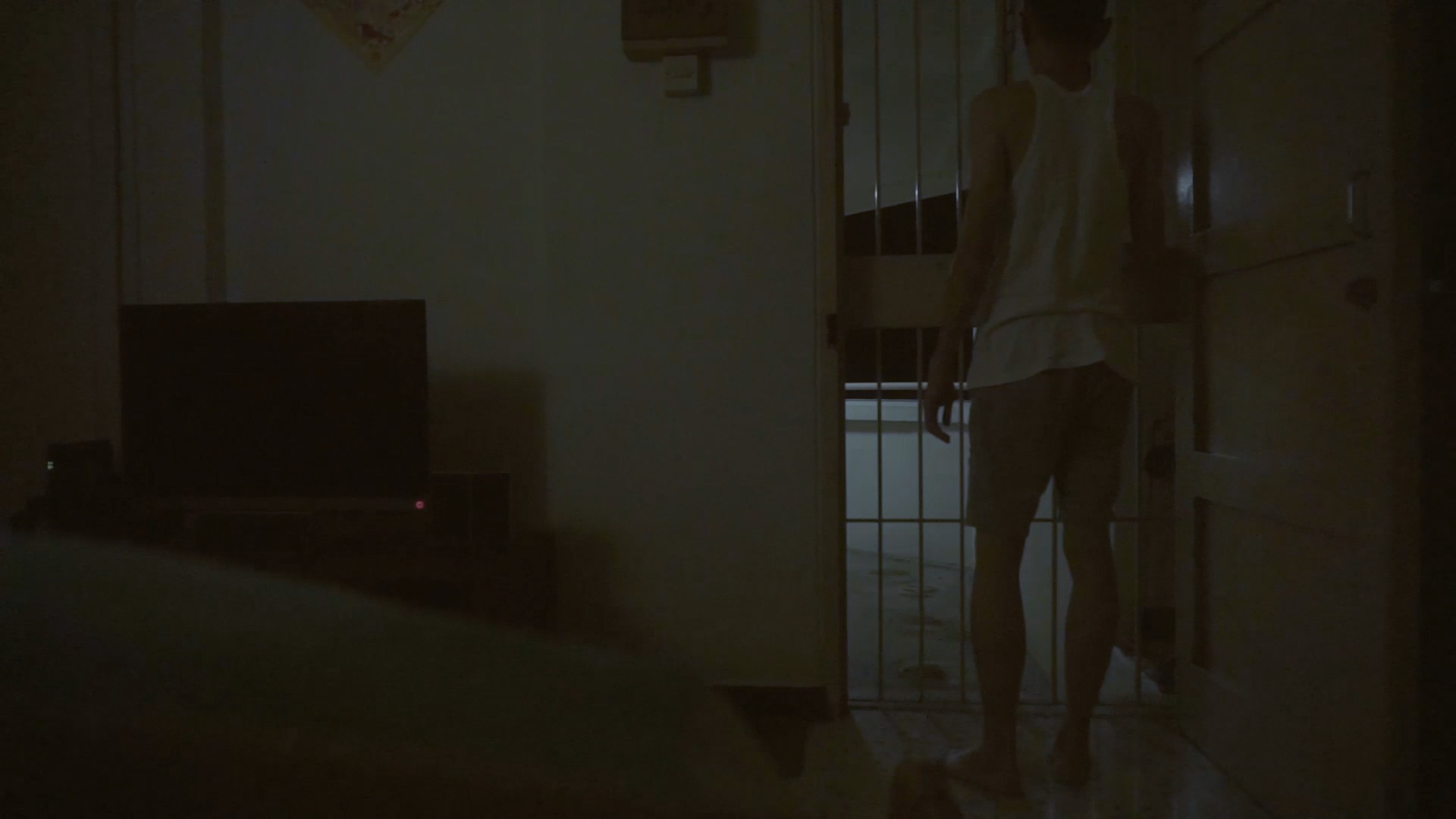 The character watches the TV, and he switches it off, stands up and opens the door. He stands by the door watching/ anticipating for somebody’s arrival. As the man switches of the TV, it gives the idea that something is about to happen, perhaps the start of the birthday party? He stands by the door and looks out, as if he is expecting people. However, the feeling of a familiar disappointment can be felt when he closes the door as if he already knew that no one is coming. This frame is crucial because it is the transition to the reveal towards the end. 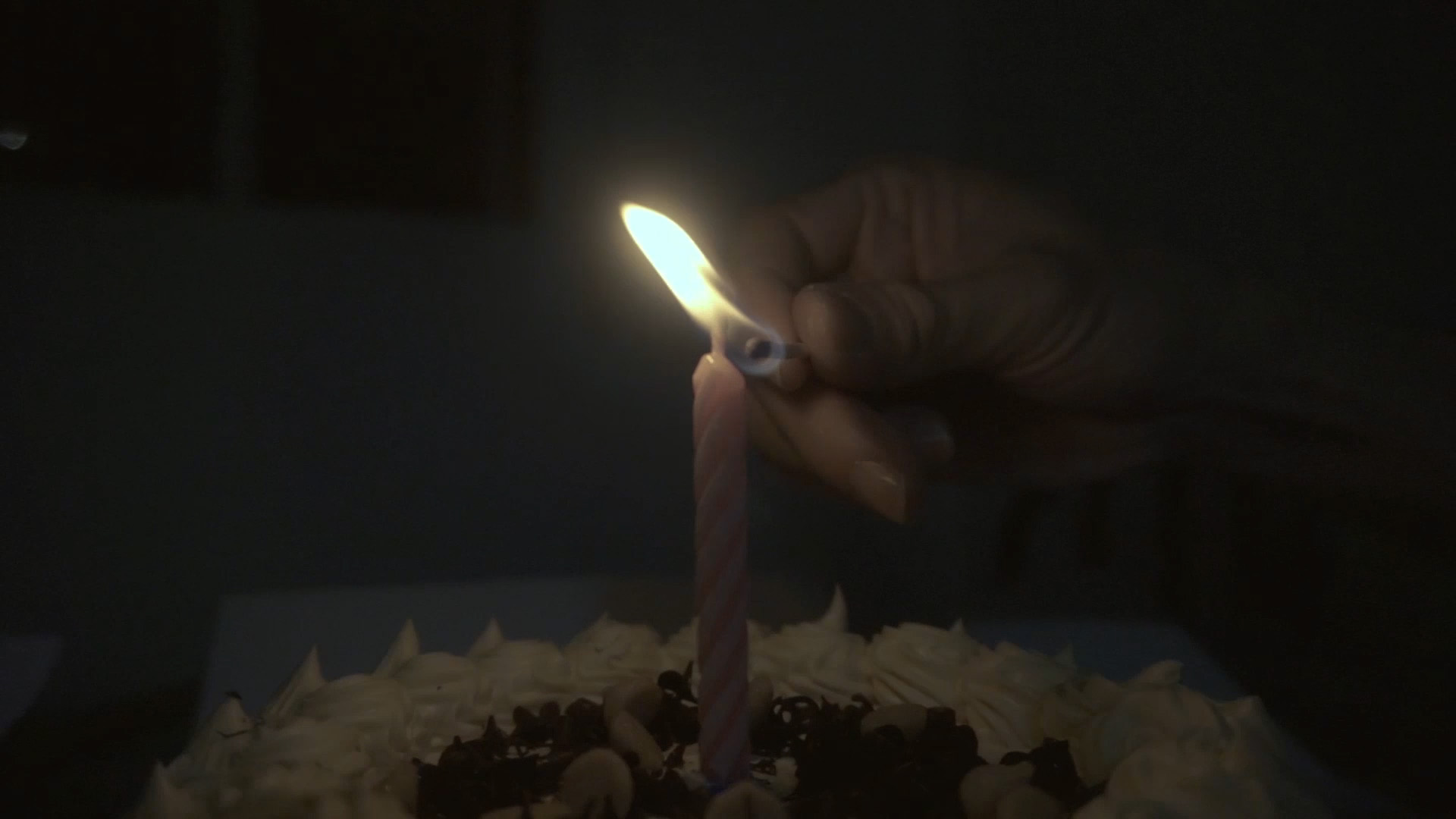 Character lights up the candle while his voice lingers in the darkness singing a birthday song for himself. There isn’t any birthday party at all. Just a birthday for a lonely man. Character sits by the sofa, in the dark while staring blankly watching the candle burn. Loneliness is revealed as the camera zooms out. The unseen element of a birthday celebrated alone is painted in this frame. He does not want the candle to burn hence he sits there staring and contemplating about the lonely life that he is unable to fix.  Eventually, realizing that he is indeed lonely, he reluctantly blows out the candle. By blowing out the candle, it also symbolizes him accepting his lonely fate and also the temporary happiness he rarely feels.

This assignment was definitely an eye-opener for me because I had never really done anything like this before. This assignment was also really draining because I constantly had to think of ideas, thinking of ways to tell my stories effectively with limited frames, resources and knowledge. But it is rewarding because I learnt a lot from this experience, increasing my thought processes and also the technical aspects of film-making.  Initially, I was stuck at the idea part for very long and had to change my idea for several time before deciding on the birthday idea. I also had the bad habit of planning too much and leave very time for execution, hence I will try to improve on this for my next assignment. But it is satisfying to see how the end result turned out.