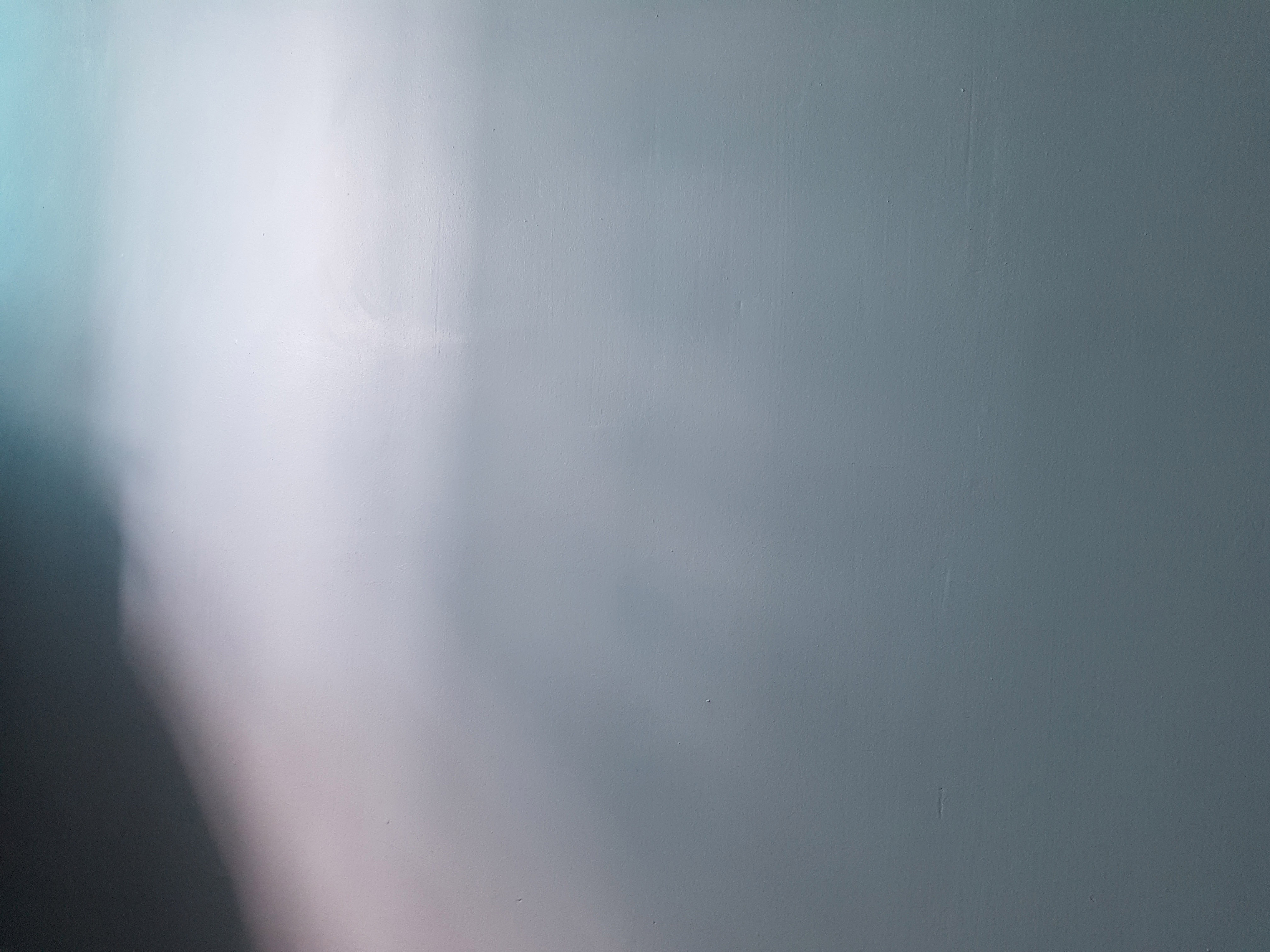 Initially when I was thinking of an object to use, I was thinking of using my Chou Chou (臭臭), a tiny pillow which has been with me since young. I already had several ideas on the pictures I planned to take with my Chou Chou, but decided to change it to my running shoes instead last weekend.

Last weekend I was very tired but I could not sleep as I kept searching and thinking of ideas for Assignment 1. However about 1 hour into trying to sleep, eureka struck and I quickly wrote down the ideas that popped up for Task 1: Objects. 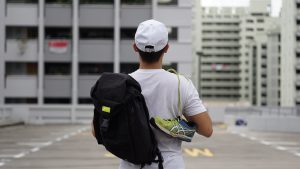 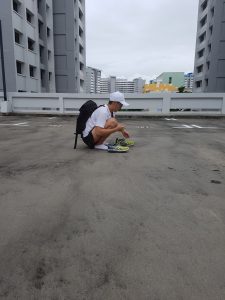 For my mid body shot, I planned to use my bag as well in the picture as I felt that it could give a hint of symbolism of adventure. However, after taking a few shots, I decided to remove the bag as I felt that it is taking away attention from the shoes, which is not what I wanted. Therefore, I removed the bag so that the centre of attention can be drawn to the shoes and me. 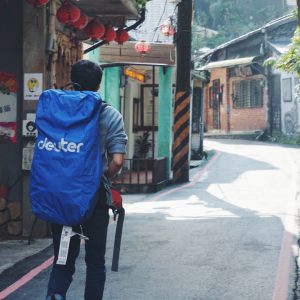 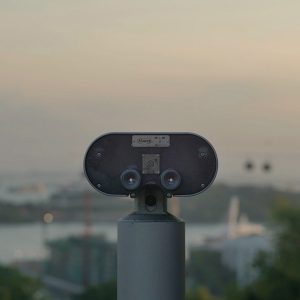 For the location wise, I initially wanted to choose a better location to represent adventure. Something like the 2 pictures which I took last time. However, because of the weather I had to make last minute changes to it and decided to change to a car park instead. 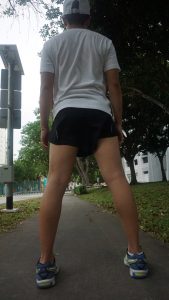 Another shot I wanted to try was a full body one-point perspective shot from bottom up. However, I could not achieve the shot no matter how I try so I skipped it. 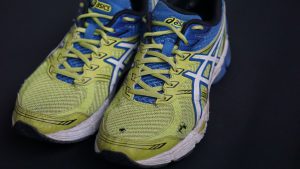 For my shot of my object in a plain background, I was experimenting between using a grey or black background. I decided to use the grey one instead of the black one. I was thinking of using the black one at first because my shoes are bright so a black colour background will probably bring out the features of my shoes even more. But after experimenting with it I felt that it did not look that good, it looks like my shoes are falling into a manhole. 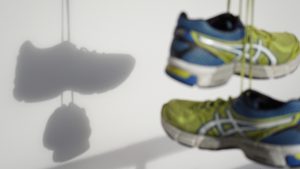 While I was taking pictures of the shoes in a plain background, the Sun came out of nowhere and casted a shadow of my shoes. A Eureka popped up, and I thought it was rather cool that the shadow can signify the idea of objects have life.

For the topic on PLACE, I feared using my room because it is very limited in terms of angles and things that I can take picture. 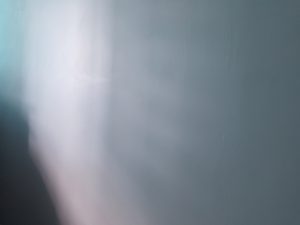 One element that I could play with is natural lighting like Rinko Kawauchi. So, when the light casted shadows of the window grails and patterns on my wall, I instantly took a picture of it because it looked cool. I really wanted to put this inside one of the 5 images but felt that it might be too abstract to talk about. 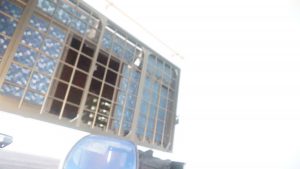 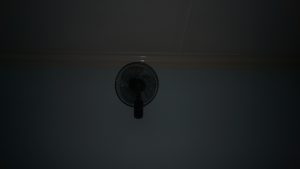 Another experimentation that I did was to play with flash at night. I wanted to take night shots of my room at first but my camera could not see anything so I had to experiment with the use of flash. However, for most of the shots, I was unable to create the perfect brightness of the flash and the shots looked horrible, but I managed to capture one of the shots that was acceptable enough to be in the Task.

Because of the small space, I looked for every single aspect and angle I can take to achieve what I wanted. 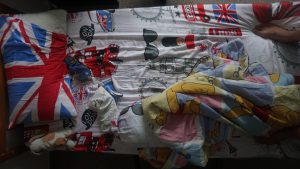 My bed with soft lighting 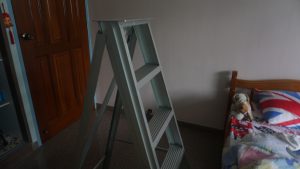 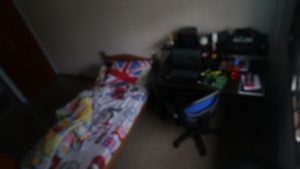 Blurry shot from the top corner

Can you guess what these are? 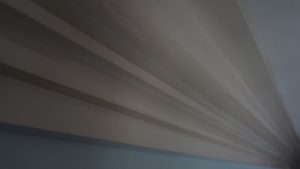 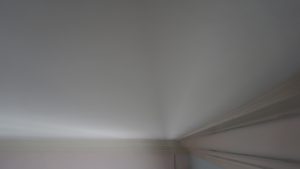 These are fall ceilings…

The mood I was bringing out in somewhat like a Saturday rainy mood where you just feel like hiding yourself in the home cocoon in your bed. A depressing, gloomy mood.