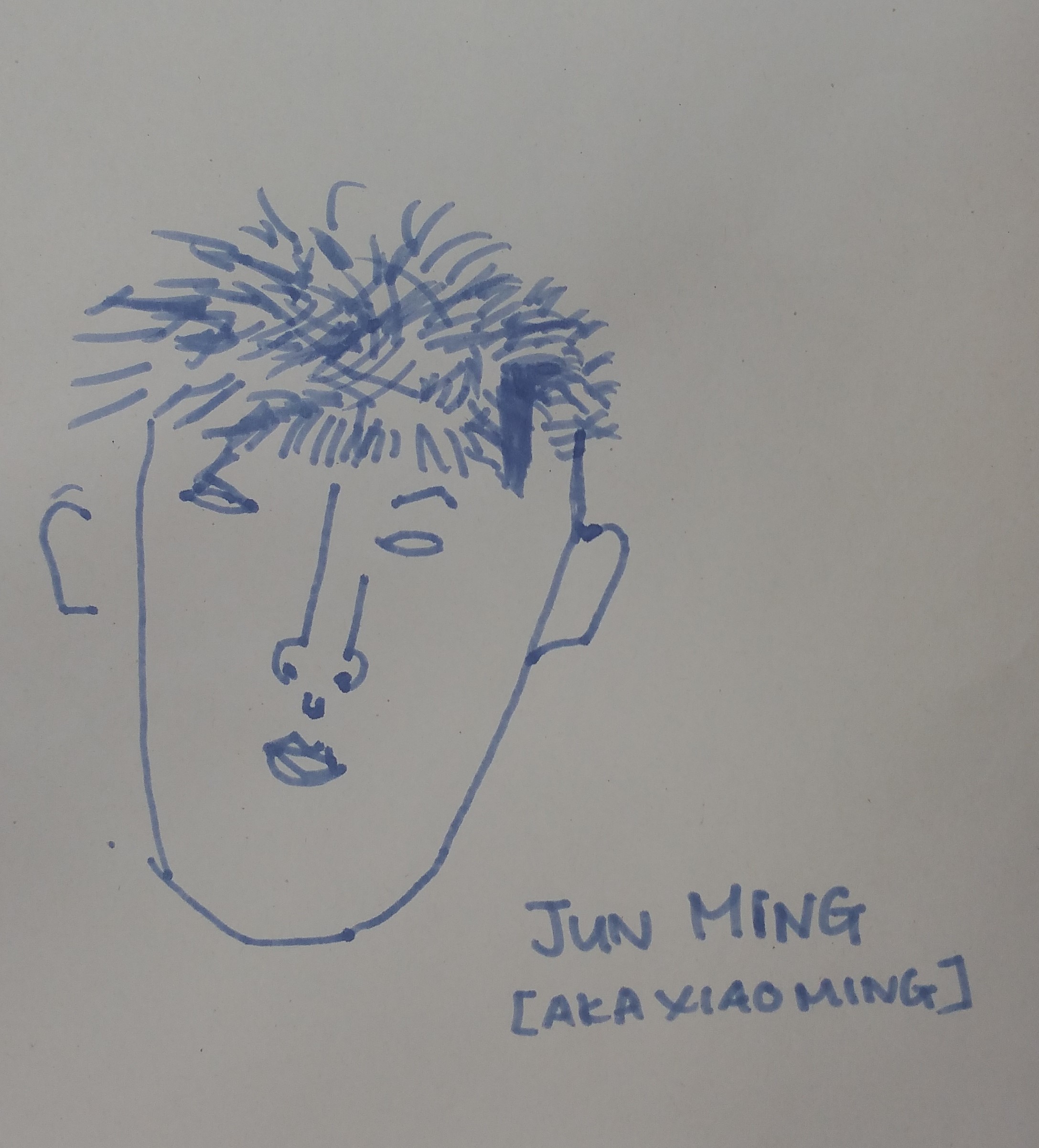 Mark making can even dated back to the 1800s. Vincent Van Gogh was an artist during the 19th century and is best known as the artist who painted the famous ““The Starry Night”.

He is best known for applying bold, dramatic brush strokes which expressed emotion and added a feeling of movement to his works. This can be seen in his reed-pen drawing of his artwork ” Wheat Field With Cypresses”.

The bold and heavy strokes can be seen applied to the wheat and the trees while soft swirls are applied on the clouds before painting. Through the artwork, Van Gogh expresses his deeply felt spiritual beliefs, appreciation of manual laborers and connection to nature.

Jackson Pollock was an art painter who is known for his mark making technique of splashing paints onto canvases to create abstract artwork to express his emotions. He splashes the canvases with strokes of different thickness and colours to convey his ideas and emotions.

Millie Brown is a female artist who stepped up from the traditional art technique and invented her own unique style of mark-making. Instead of splashing paints like Jackson Pollock, Millie Brown drinks dyed milk and regurgitates out the milk onto the canvas creating abstract patterns. She VOMITS out the milk!!!! YUCKS!!!

Mono printing is a process whereby inks and patterns are pressed onto a paper. Any materials can be used with different coloured inks to create interesting and intricate designs.

During my hall camp, my seniors used henna and wrote words on my arm. I had a sunburn and became tanned and found that the words from the henna are now etched on my skin. Hence I got an idea and thought of the weirdest idea of mark-making which is tanning. While Sun bathing, individuals can cover their bodies with patterns to create the art. I call it the sunburn art.

Mark-making has no right or wrongs, it is all about expressing yourself, your thoughts and emotions.