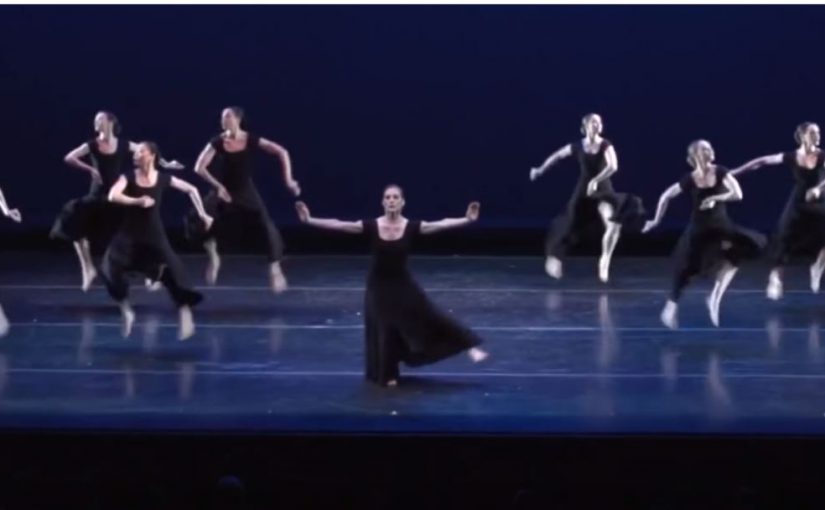 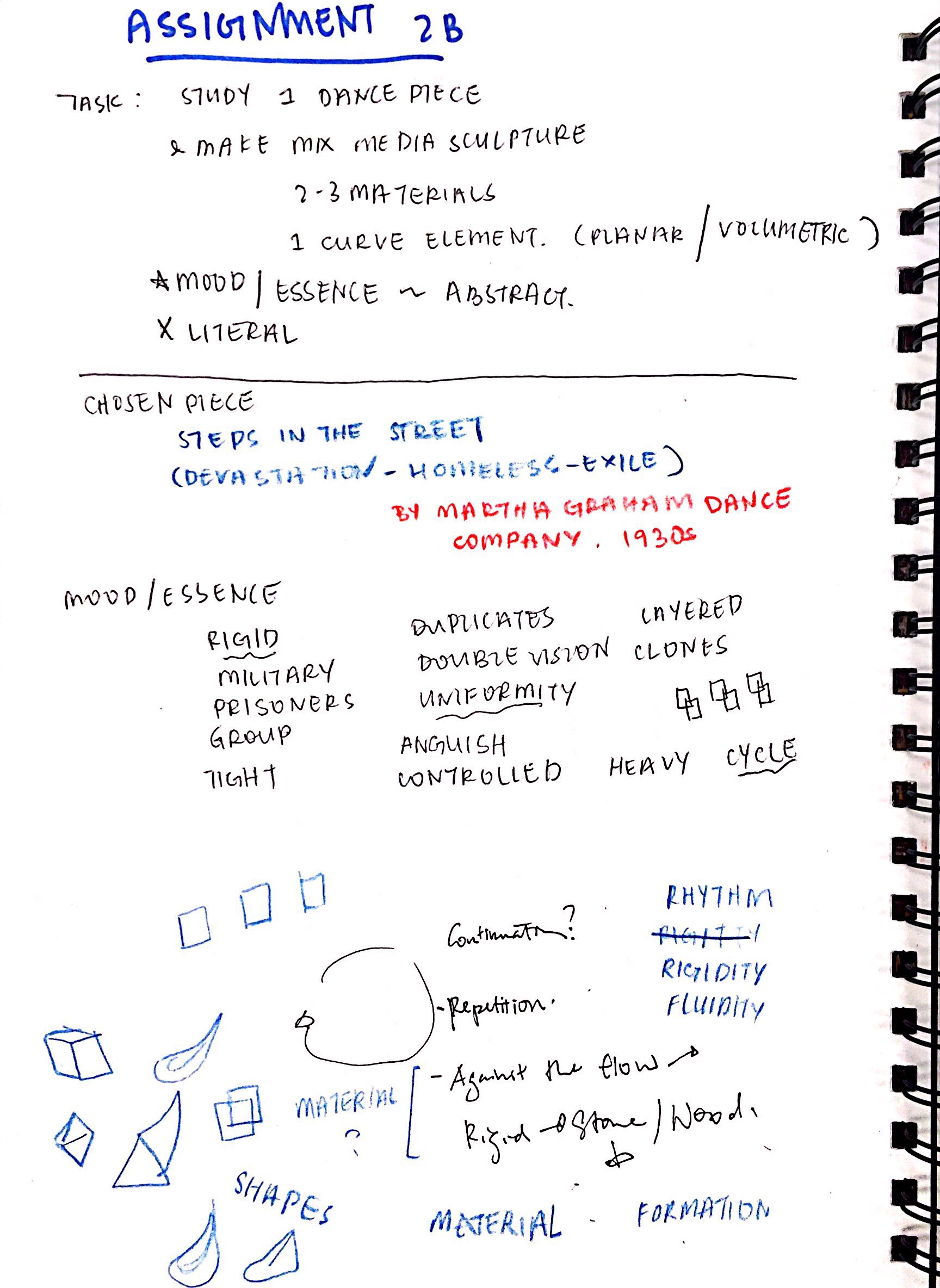 SEMESTER ONE : VOLUME-FORM-SPACE (Assignment 2B)

I chose this piece as I wanted to challenge myself and attempt to have a more geometric and calculated approach rather than a free-flowing and organic piece. 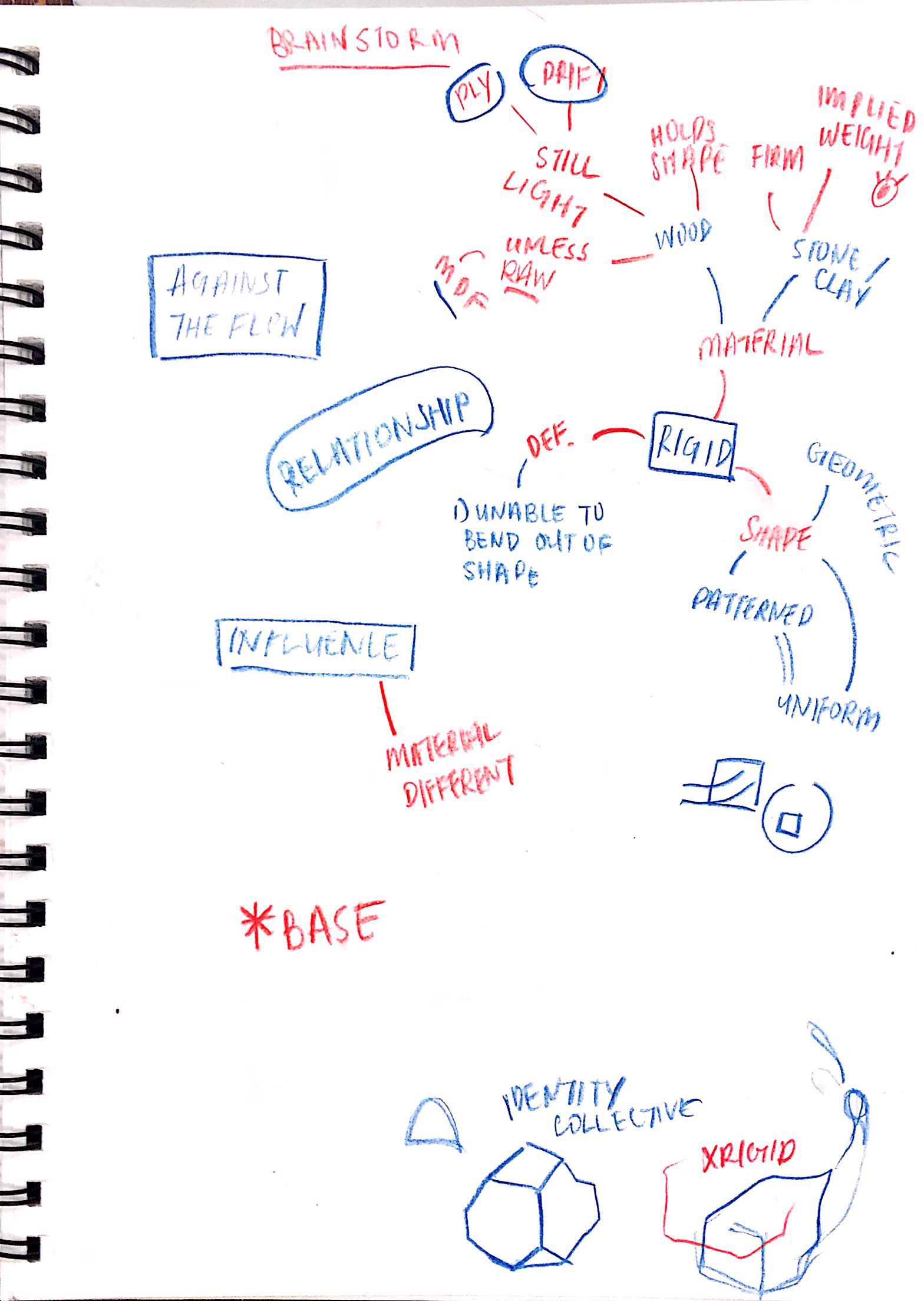 With these keywords, I started brainstorming for different ways to present them 3-dimensionally.

Additionally, I was inspired by Isamu Noguchi who married geometric and organic shapes to produce his sculptures and managed to create a sense of cyclicity and rhythm in his works like ‘Black Sun’.

I was also inspired by Brancusi’s works and how he utilised the properties of the material to convey aspects of the work rather than having the material just be a medium to carve images on to.

With these ideas in mind, I began experimenting with different mediums.

I initially started out with clay from the storeroom:

In my first attempts, I moulded a curvilinear shape with the idea of geometric angles and corners as well as a character’s face to get a feel of the material. I found that achieving sharp and clean angles were difficult when using clay carving tools while the clay was wet. When the clay dried, the form became a lighter shade and revealed many small bumps and air pockets. When sanded, the surface became more rough and thin edges would chip off. I decided that clay may not be the most suitable for creating the geometric aspect of my vision, thus I tried another material.

Just trying a hand at manipulating the shape of the foam with the standing foam cutter, I started with carving out both geometric and curvilinear forms to explore how the indents would appear. I found that using the cutter on even the ‘surface’ plane of the foam created more depth and dimension to the form.

I then moved on to attempt a bigger, more intricate work, this time focusing more on sharp lines and edges. However, to control the melting of the foam was something I found very challenging, resulting in more curved edges than sharp angles.

Lastly, I explored how re-inserting already cut out slices and pieces of the form created a sense of staggering and reaching out like the dance. However, without proper control of the standing cutter and poor technique, the staggering did not really come out the way I intended. 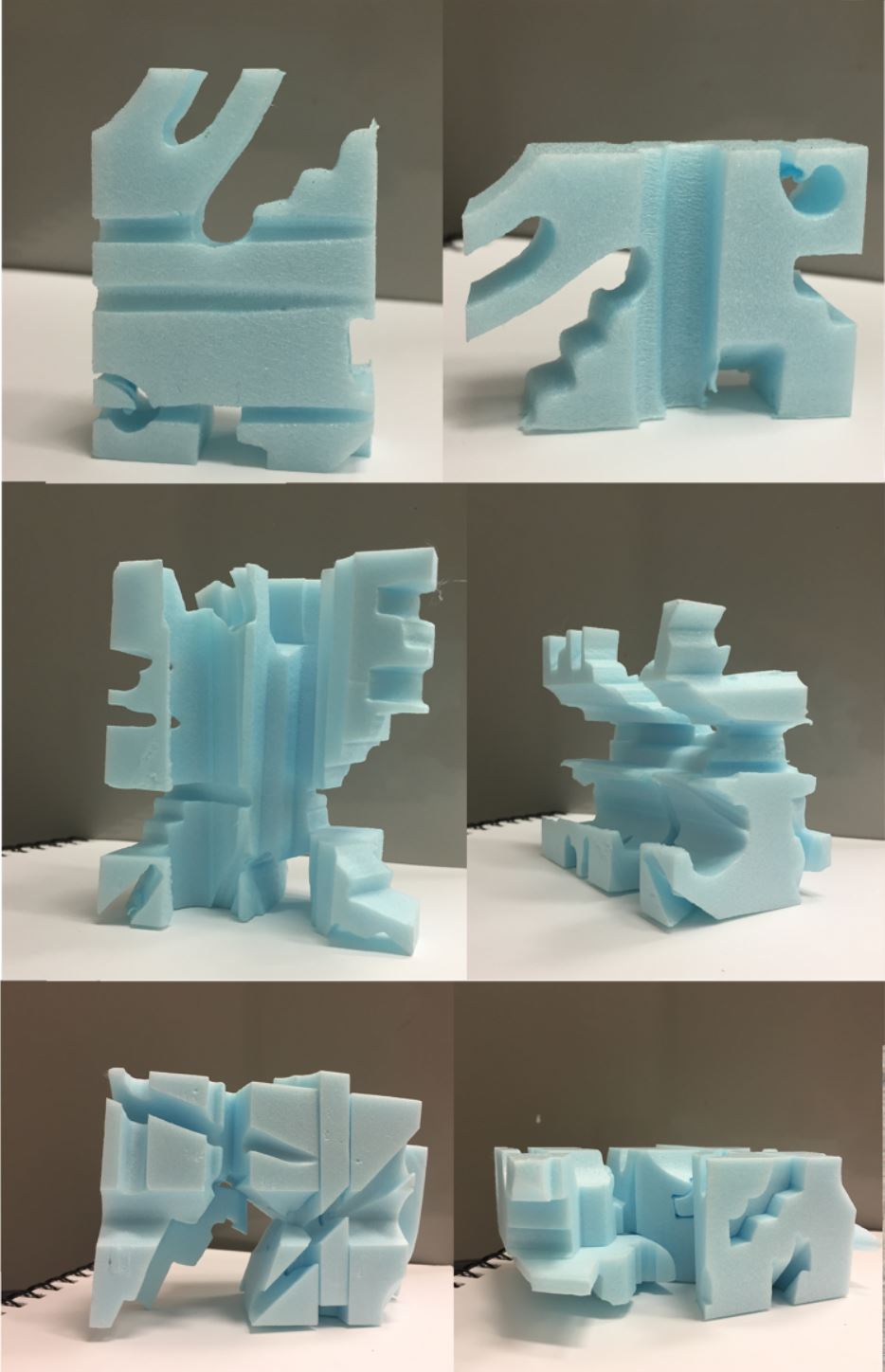 I was going to proceed on with the foam, despite having the aspect of the material property contrasting the weight of the dance piece, as I felt that with more practice, I would be able to achieve a better form.

However, before I could do so, I saw Sheryl using a flat aluminium clay cutter to cut clay into clean, sharp-edged cubes and was inspired to try again with clay.

I first created lego models of what I intended to make out of clay and then proceeded to carve the wet clay into the form. This clay was also from the storeroom, but this batch was wetter and more pliable, making it easier to mould.

My first attempt at this pure geometric staggered, staircase-like form was rough and exposed my lack of calculation in my execution. Despite this, I concluded that I would be working with this particular wetter clay as it did allow me to achieve some sense of sharpe edges. 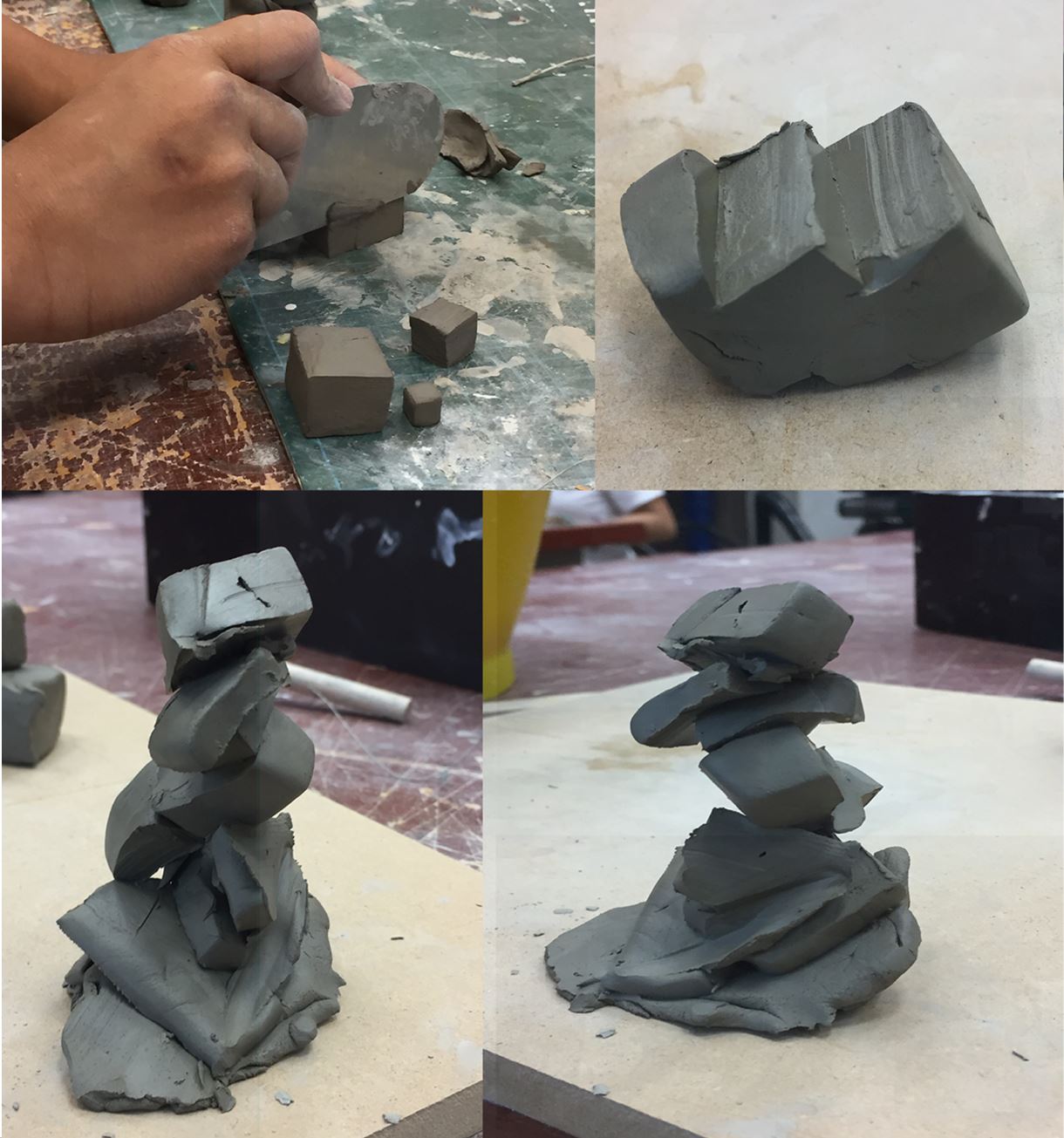 Scraps from the ‘stairs’ turned out to be an interesting tower. 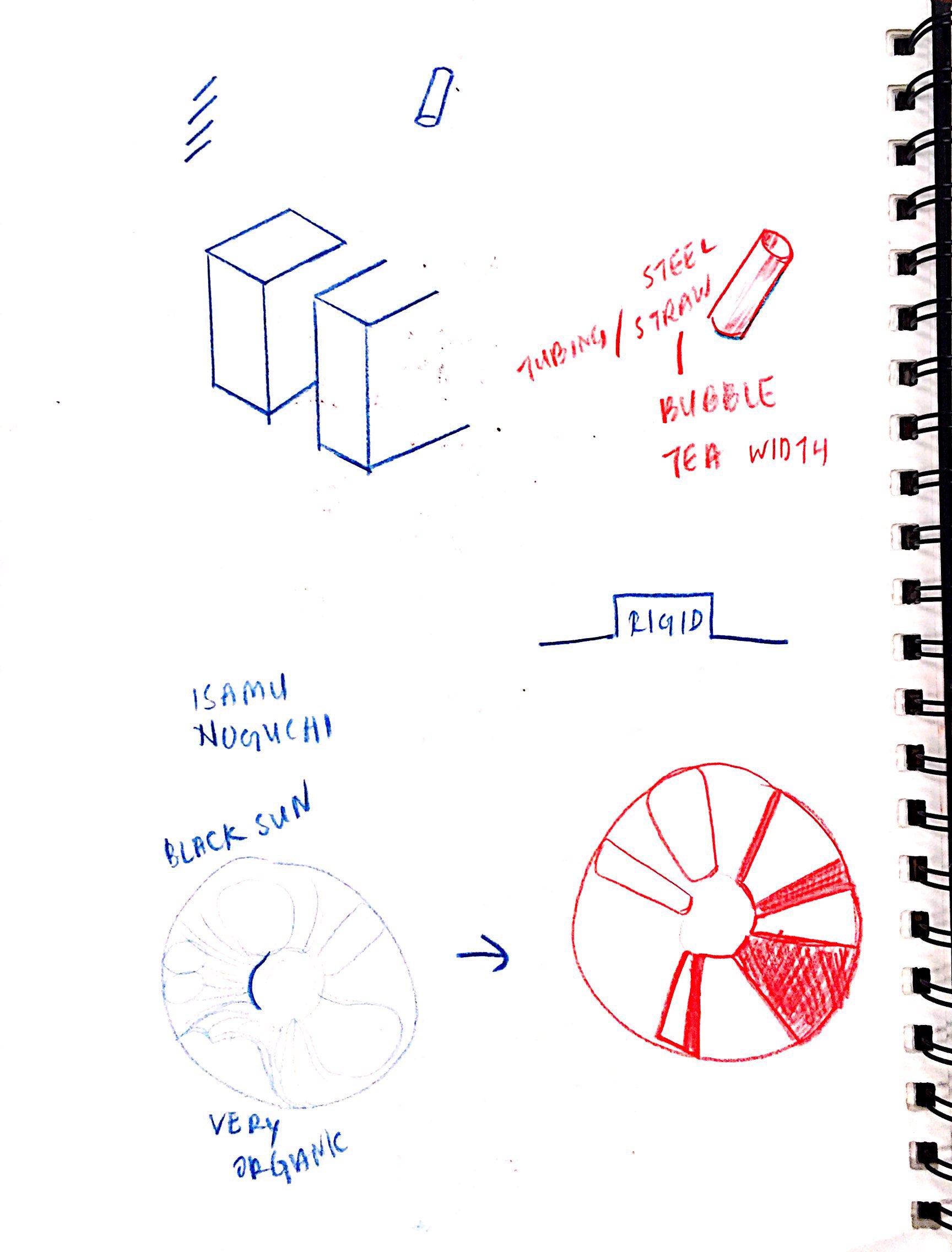