The Ego project instilled the idea in me to portray my own personal character through visual means. It was because of this that I wanted to portray the style that has always been aesthetically pleasing and comforting for me, which are mainly vintage or old-looking images. Apart from that, I believe that these images reflect the “old soul” in me. Hence, I decided to research such images and have found much interest in the works of Hollie Chastain, whose works have greatly influenced the direction of my project. 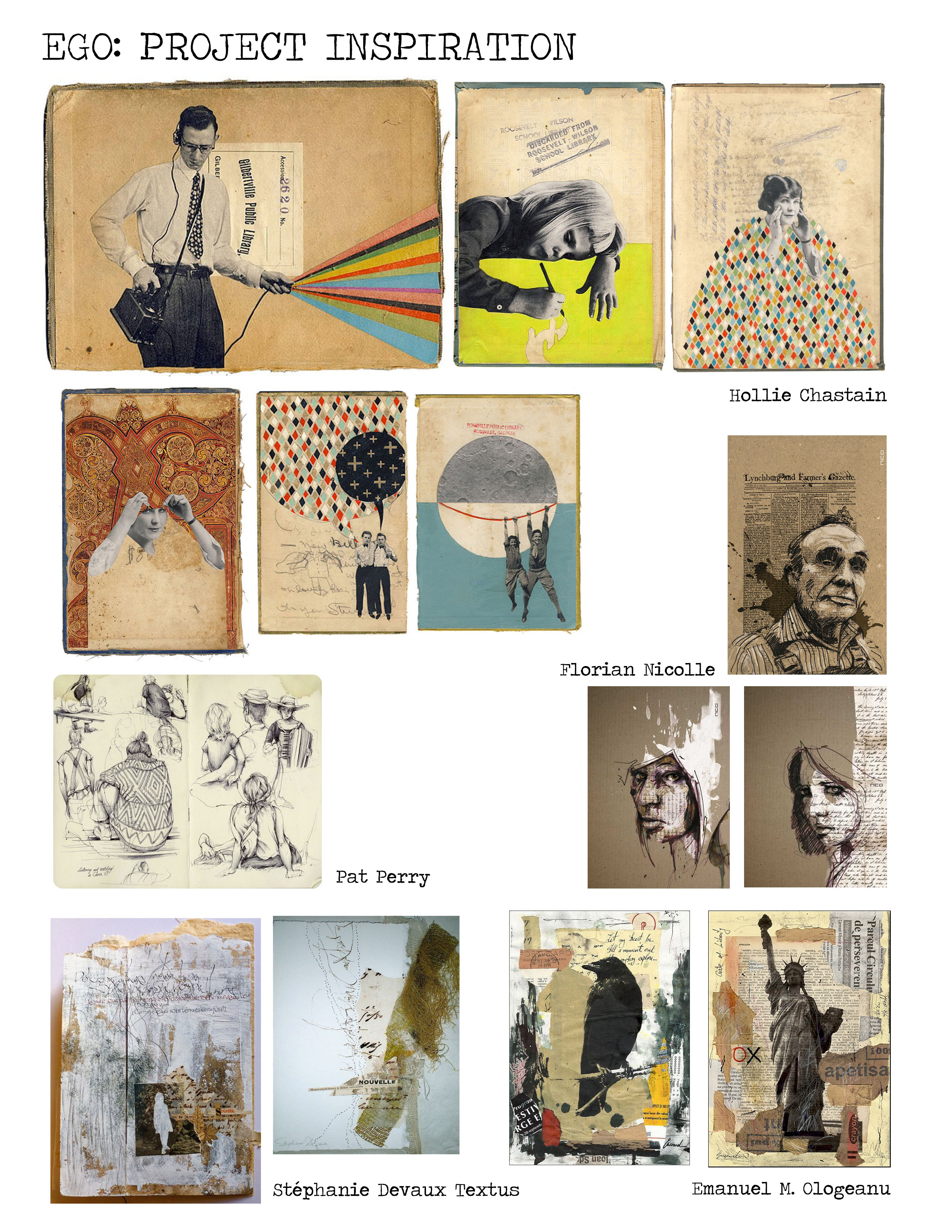 Going into the project, the concept of colour and its properties were taught in class, which has inspired me to incorporate much of what I learned into the style of work I wanted to go into. However, after research for styles, it was pretty evident that much vivid or pastel colours would not go well into my compositions and have decided to stick to a main “skeletal” colour, which is brown, using colours only to enhance the image. 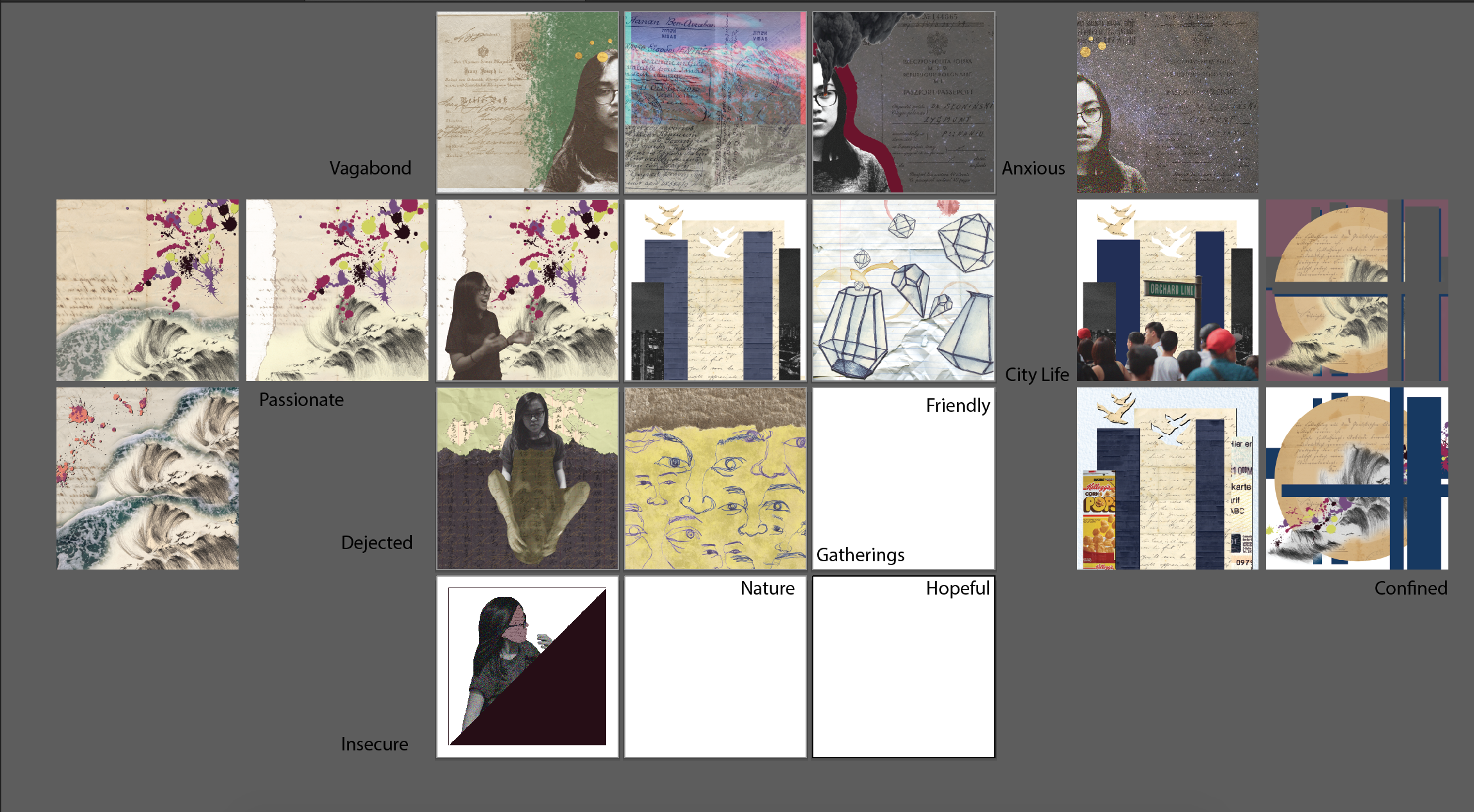 After which, I decided to remain true to the collage-like style of Hollie Chastain’s works and delve deeper into the idea of collages, improving my compositions, especially through the blending of layers as well. One of the main necessities in my compositions would be the use of texture and paper to give my images the feeling of a journal. 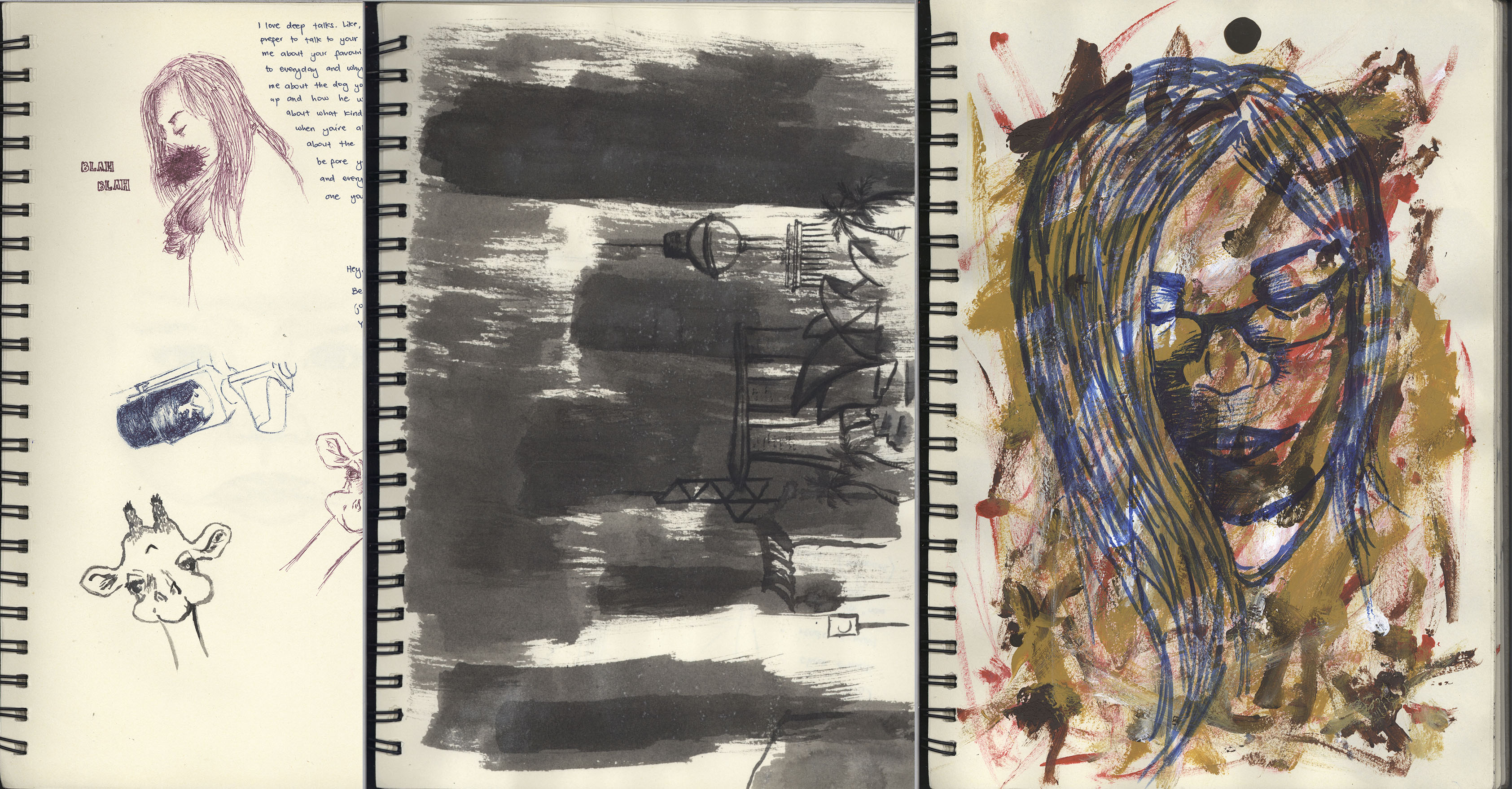 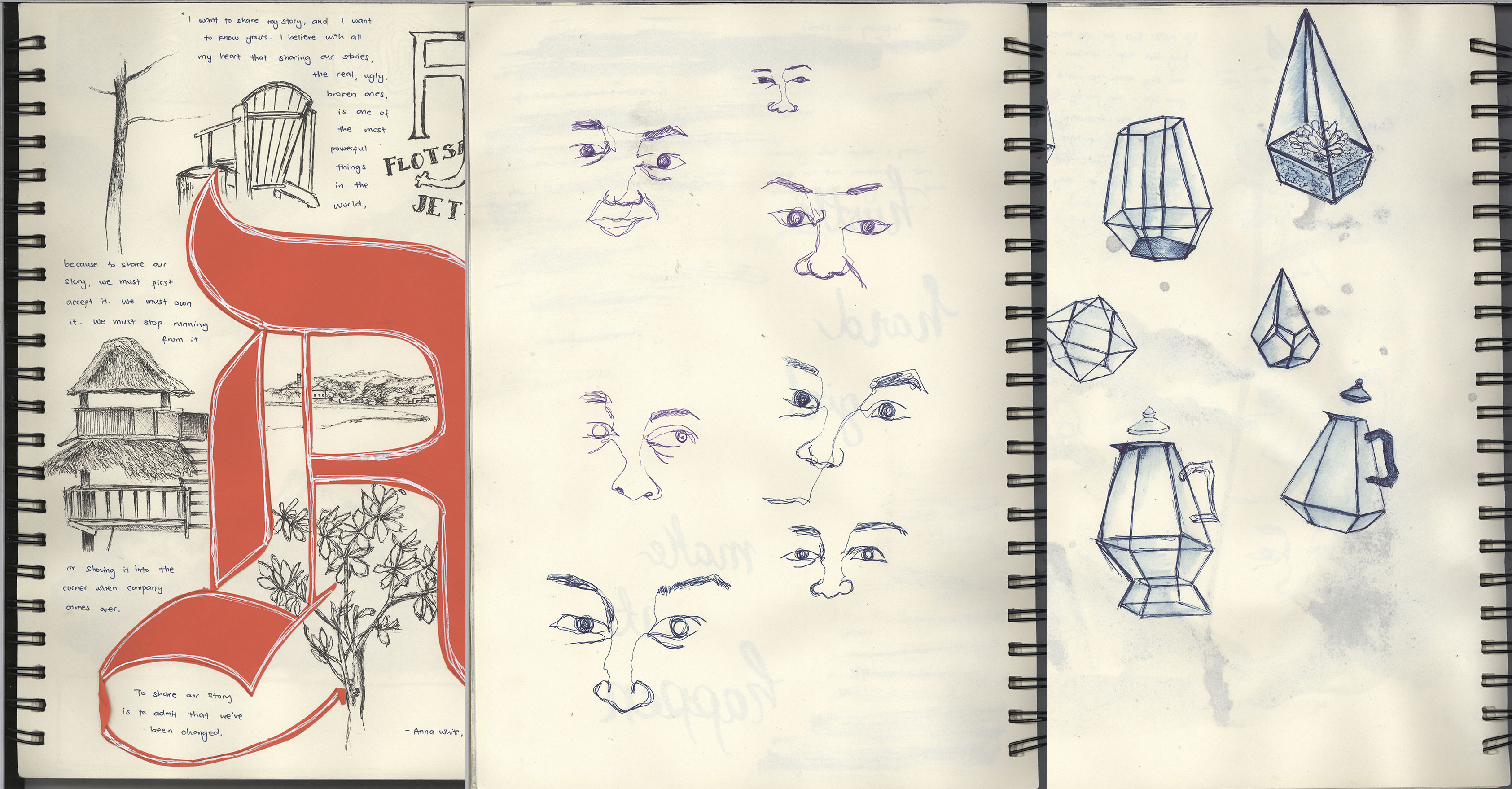 E.M. Ologeanu and Pat Perry both display the idea of keeping a journal through different means – one of which is through collage while the other is merely by travel sketching. Both of which, I believe, encompass the sense of recollection of memories and keeping these memories safe, which are essential to my character as well.

Stephanie Devaux Textus‘ works are completely abstract yet evoke the emotion which I found difficult to truly display. It was because of this that I embraced the use of abstract in my project. This motivated me to scan objects – hair, in particular which was suggested to me by Ms. Ina. I thought it was perfect because it evokes the an eerie feeling. I decided to collect objects to scan in order to incorporate the idea inspired by Ologeanu. 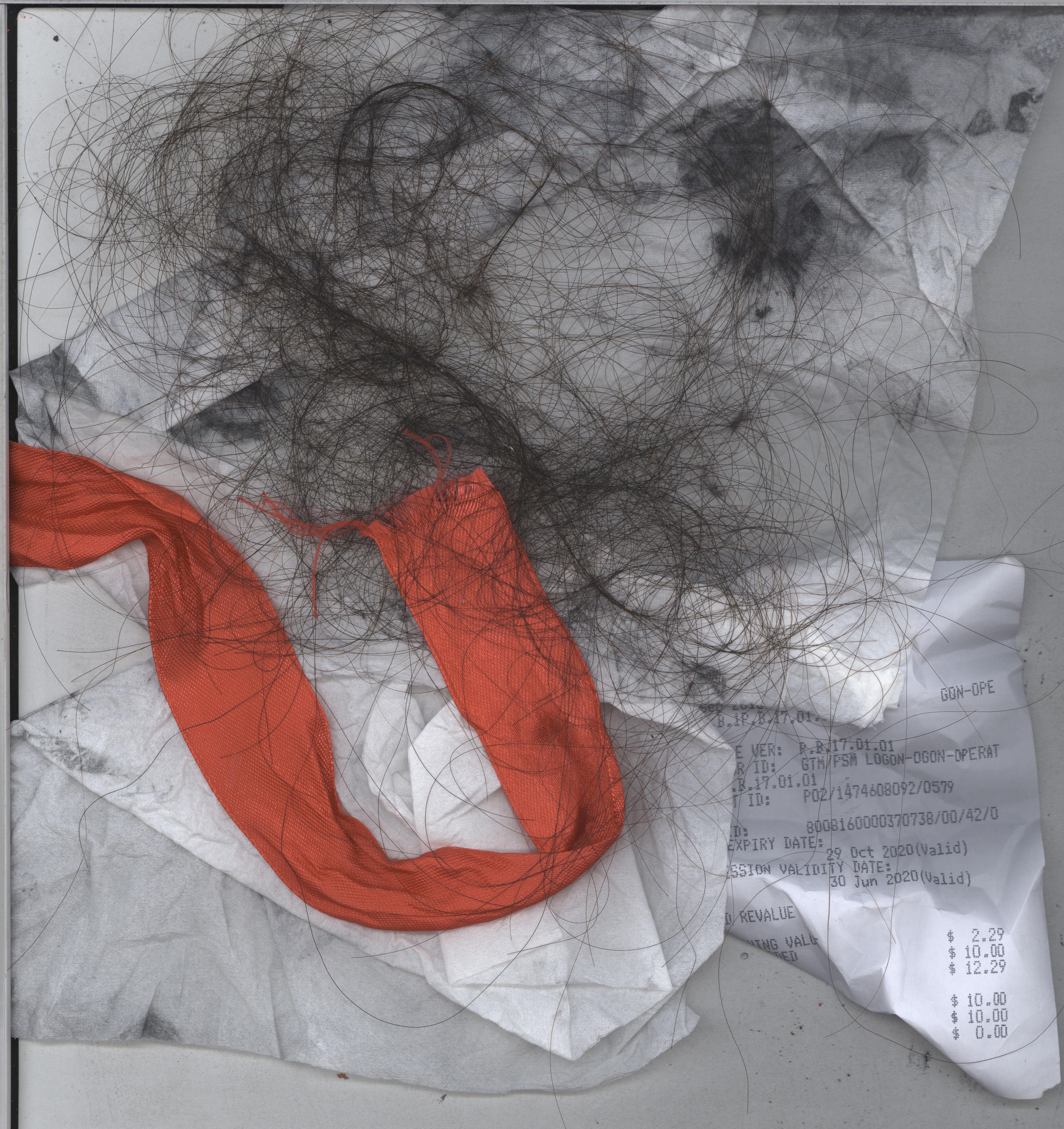 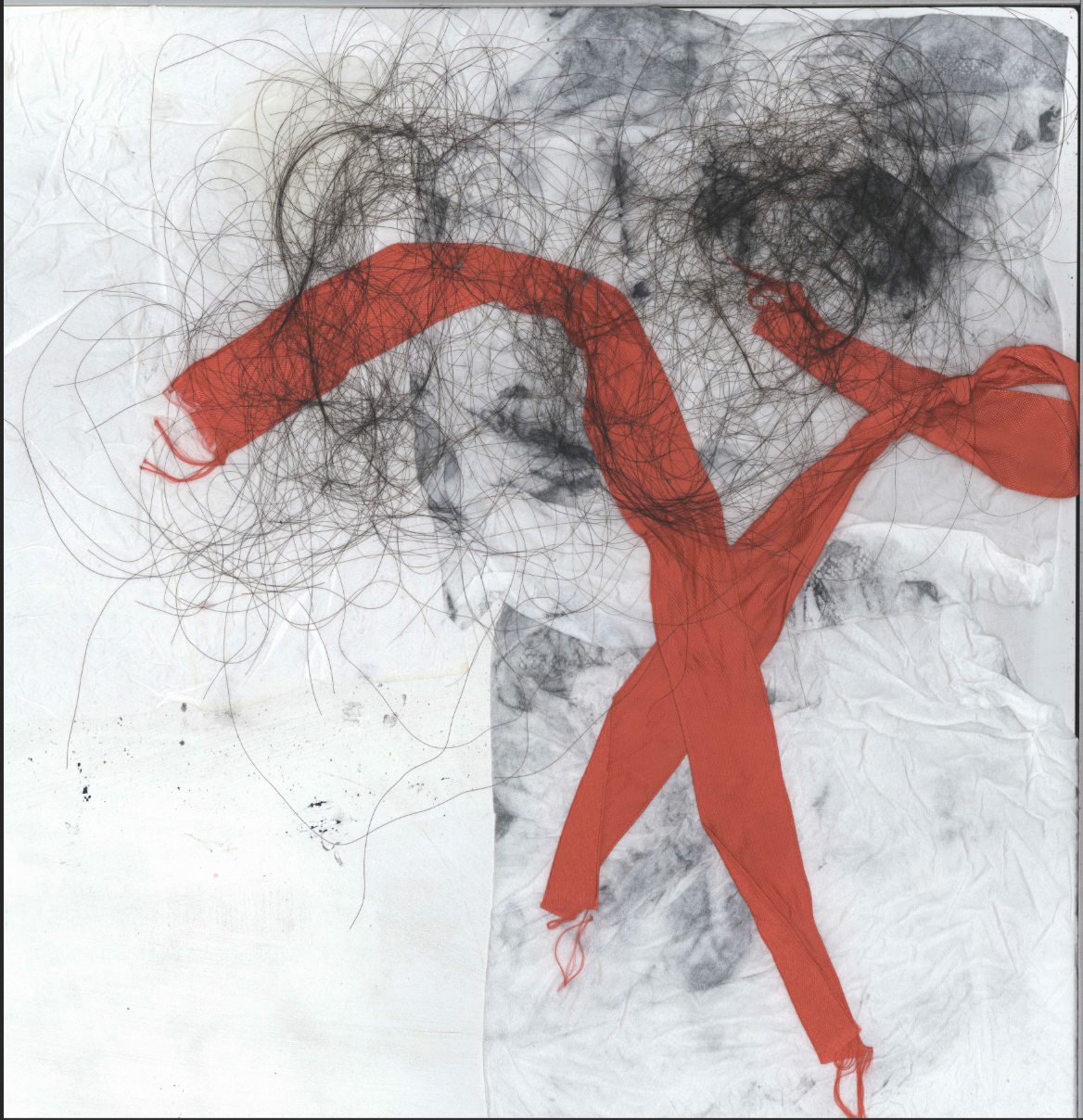 Finally, after completing my compositions, I was told that we were able to put anything below as our caption. Since my images already appear to resemble journal pages, especially as a whole, I decided to include my own writing which will act as the equation that is integral to this project. Altogether, I believe that the writing enhances the my already journal-like project.

Creating the mathematical symbols for my equation, I decided to stick with the collage-like appearance. 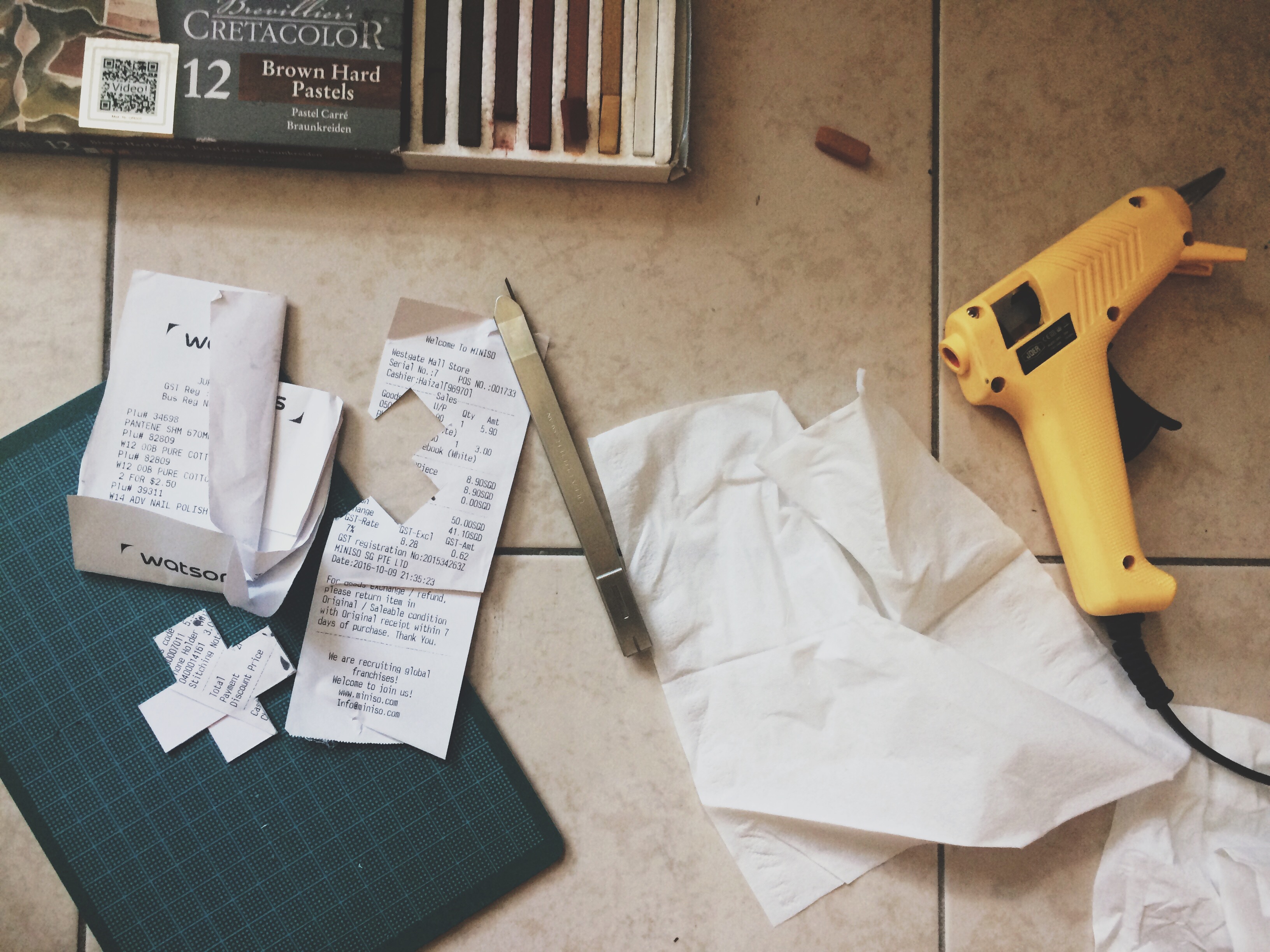 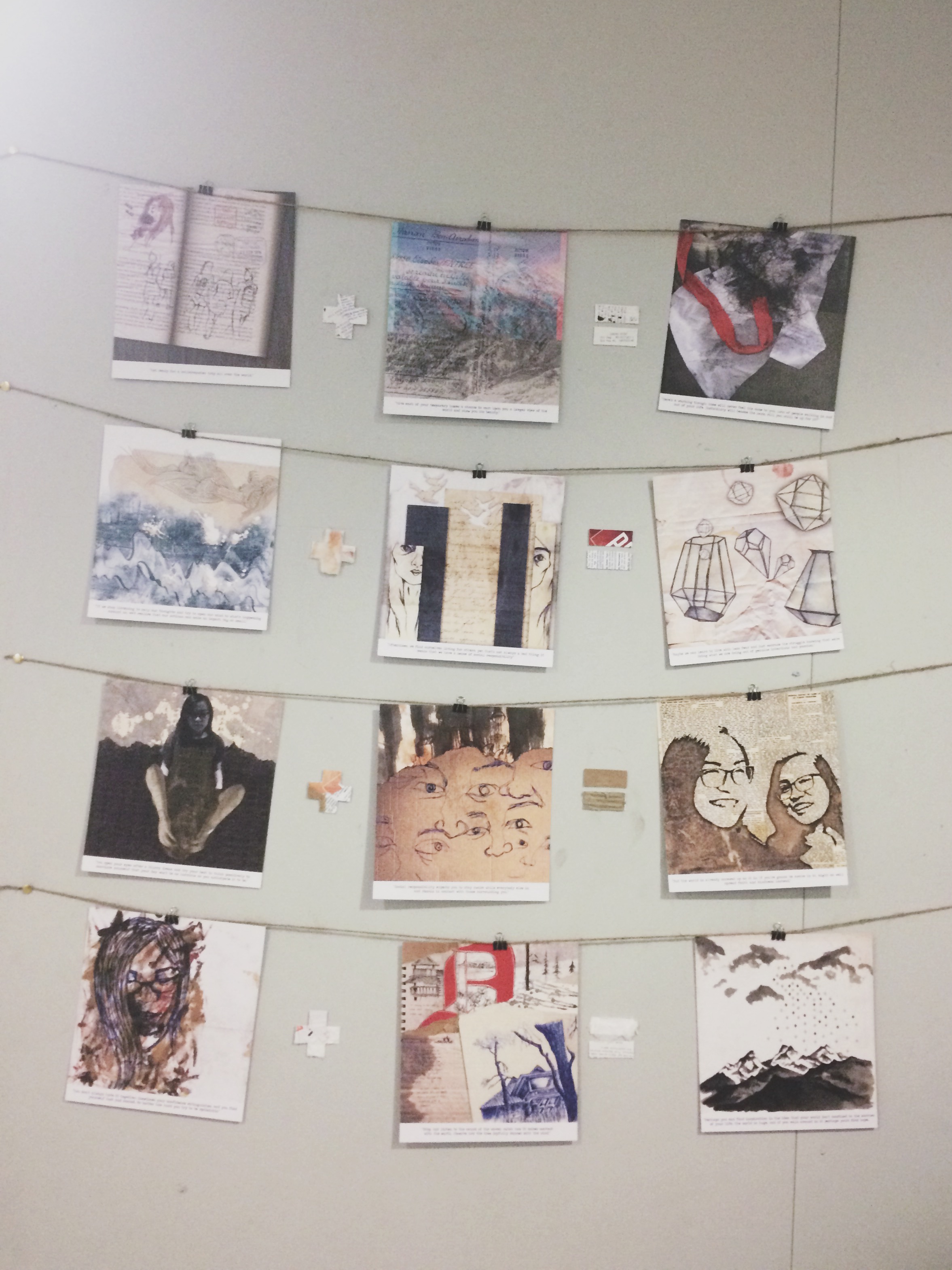