by Justinne Alethea on 9 February 2017 in My Work, Process • 0 Comments

The idea of the project given allows a bit of an ice-breaker to take place. We were assigned to a classmate who then becomes our client, for whom we are to create a gift. The gift shall represent the personality and individuality of our client.

Notes taken down during the interview with Kai: After the interview, I learned a different side of Kai. Many people know him to be a lighthearted and funny person, especially as he claims to be a simple man. And he truly is. He loves the sight of nature and would love to be surrounded by nature, as he prefers the outdoors. His top priorities in life are religion, family and friends, which reveal how much he treasures his relationships with the people surrounding him. Though, I think being in Singapore, practicality would be essential to survive in the city. Hence he still needs to seek for the things that the materialistic society can offer. With this, maybe that’s why he prefers to receive a practical gift – something that he can use, showing therefore his sense of practicality. With this practicality, he was able to transform his interest into his job – a wedding videographer/photographer.

With the information I gathered, I decided I wanted to focus on his interest of photography and use that to symbolise both the confinement of the society and his longing for nature. Initially, I wanted to create DIY project from which he can display his videos. Moving on, I wanted to create a camera with its flash as a terrarium to show that nature allows him to feel a sense of enlightenment despite being surrounded by the hustle and bustle of the city. However, I saw online that a jar cap can be created as a terrarium as well, and I thought it’d be perfect for it to be lens of a camera, especially as we look through the lens to see through the camera.

After which, we were given keywords which we were required to incorporate into our gift.

Keywords given by the professor:

Hence, I decided to transform the shutter button of a camera into a spray to include the idea of pranks, and roll tissue around the spray bottle which will act as the “film” of the camera. The pranker can hence be “practical” enough to be courteous and apologise in case he has offended anyone.

After assembling the pieces together, I realised that the interior of the box would be too plain even if I were to roll the tissue around the bottle. Therefore, I thought of making a chinchilla cage inside that represents how we are sometimes like pets in a cage, especially when we always just do what is seen to be practical for the society. 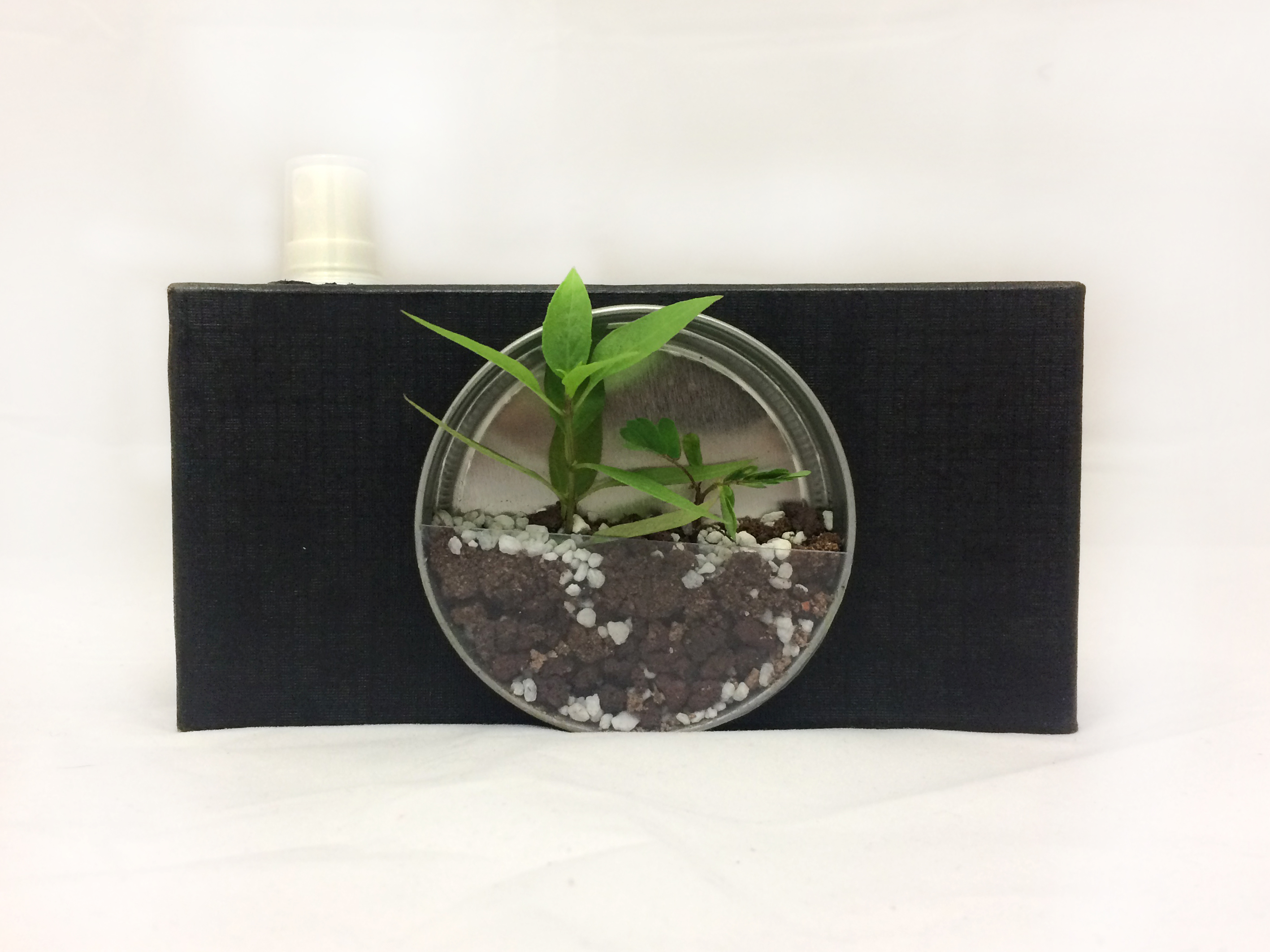 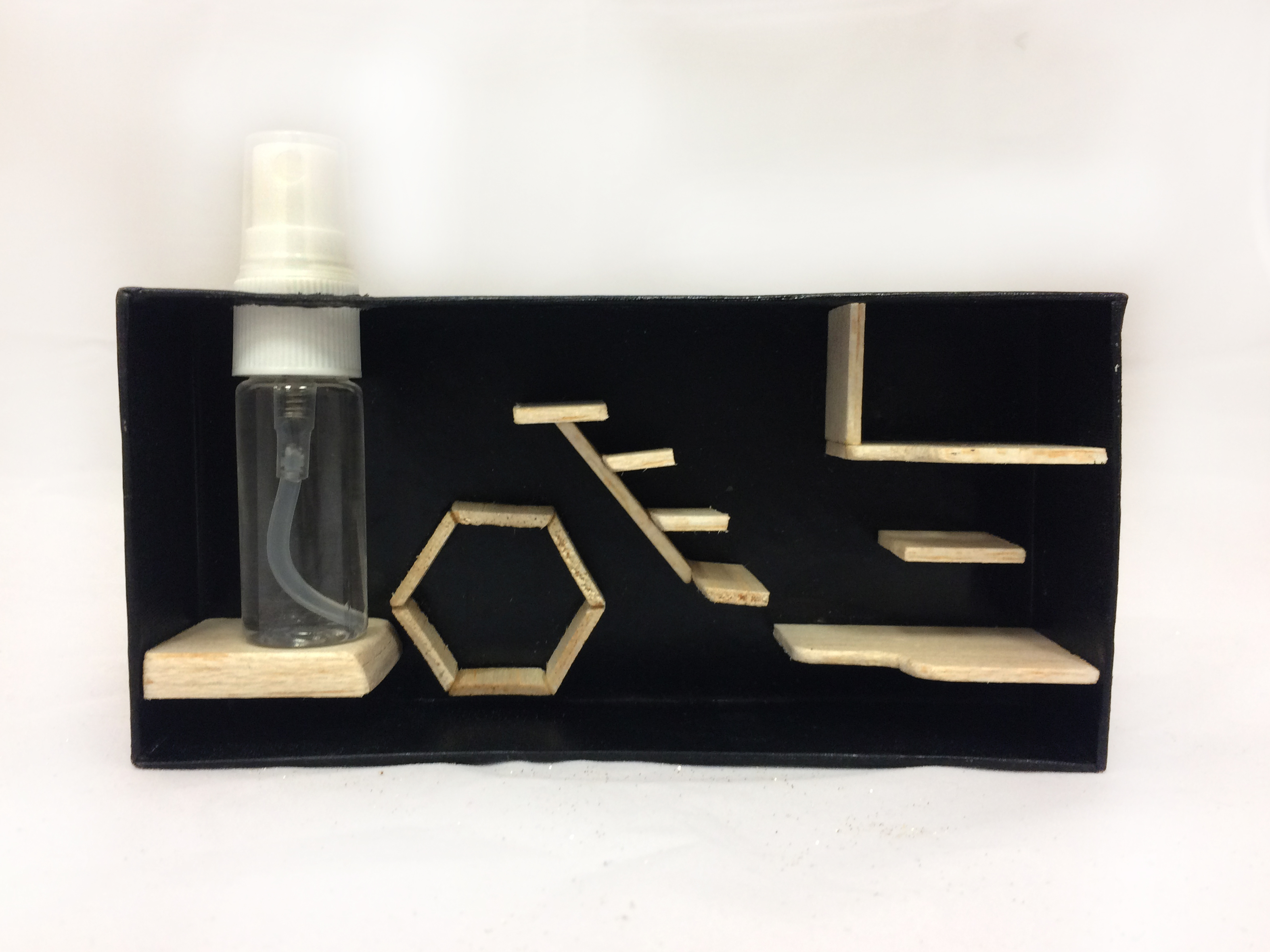