by Justinne Alethea on 2 September 2016 in Project • 0 Comments

Introducing myself has always been a challenge due to my complex and unstable upbringing. I would not be sure whether I should reveal my entire background story, keep it brief or whether I should even just remain at the surface level of my individuality. Through these images, I wanted to capture more of the essence of my character, rather than delving deep into the matter.

Vagabond. That word would perhaps be a good description of who I am. I have been moving around since I was four years old and have learned to call these different places my temporary homes. Hence, I wanted to portray a typical traveller, one who drags her luggage as she makes her way to the airport, using movement to tell a larger story.

Through these images, I hope to get the audience thinking that I am a traveller and would hence derive at the idea that I am a foreigner – labels that would define me on a surface level.

Yes, I do travel, but it mostly is not because of the wanderlust trend going on at the moment. I travelled because I had to follow my family around the world. I want to continue travelling because discovering the world and the differing cultures it offers has become an essential part of my life. You would be right to call me a foreigner, but the thing is that I feel like a foreigner wherever I go, even in my country of origin.

Sings along to “Java Jive”… I love coffee! In this series, I wanted to mock the commercialisation of coffee. I have always loved coffee but was only aware of the kind of coffee that was commercialised. Having learned about third-wave coffee, which emphasised much on the harvesting and roasting of their beans, it is difficult to go back to just drinking instant coffee.

Being able to actually visit a past home is a privilege for me. Having lived in Singapore before and moving out of the country just last year, I decided to go back to my “hometown” here – Bukit Gombak. Using the concept of day and nighttime to symbolise a journey, I decided to go back at night to highlight the fact that no matter how often I can go back to Bukit Gombak now, that part of my life has passed and it would not be the same as it was before. Moreover, the pictures continue to become darker as the series progresses, which accentuates this idea. Oddly enough, that was exactly how I felt when I went back. I was extremely excited to be back, yet the place did feel different to me in a way. The idea of journeys and attempting to go down memory lane are emphasised in my focus on pathways in the pictures.

Also, Edward Hopper has always been an inspiration for my photography. I admire the sense of calmness in his urban landscapes and the feeling of isolation in a supposed busy area. For these photographs, I tried to omit as much people as possible, being that I wanted to focus more on the location and not the people I would meet there. 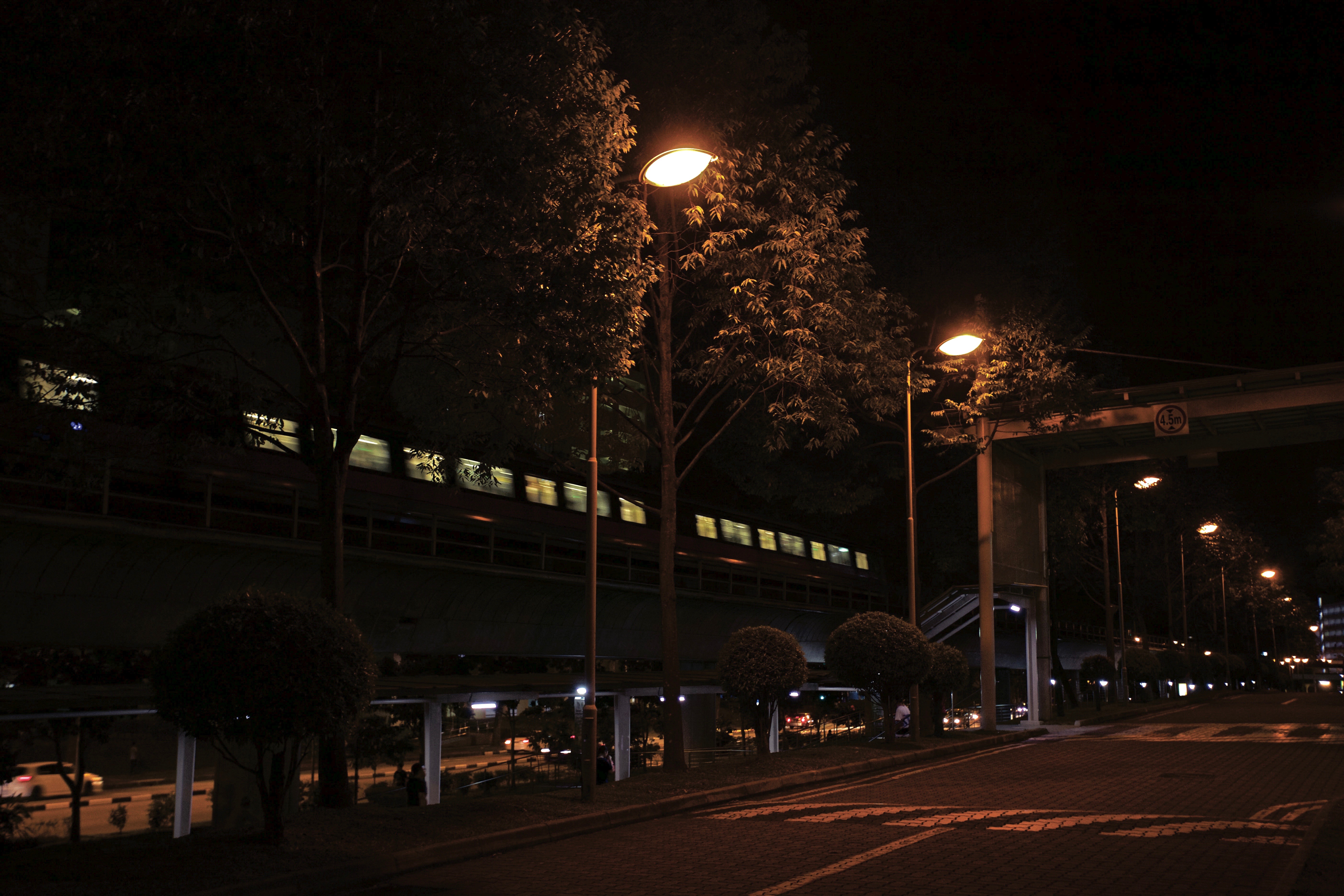 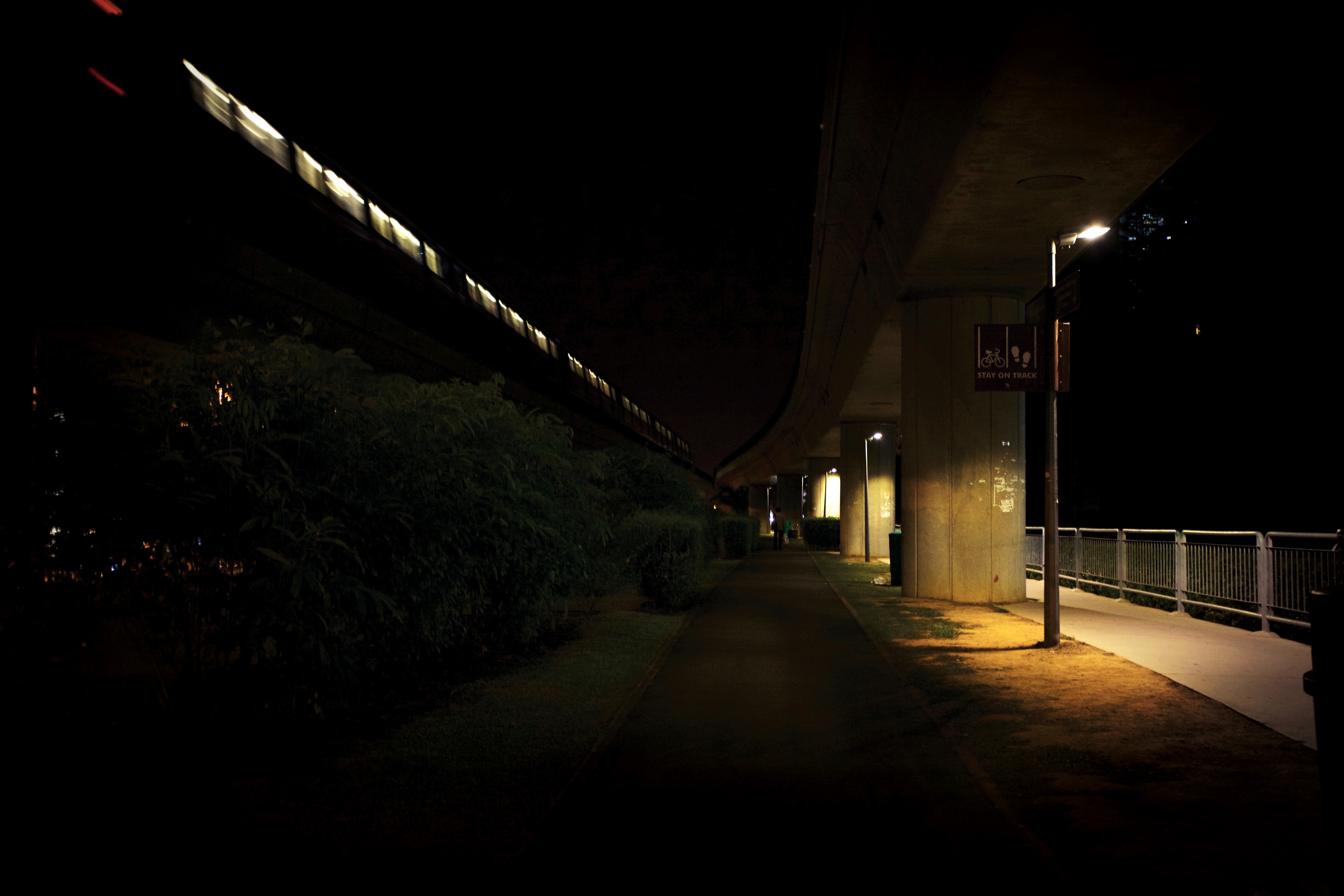 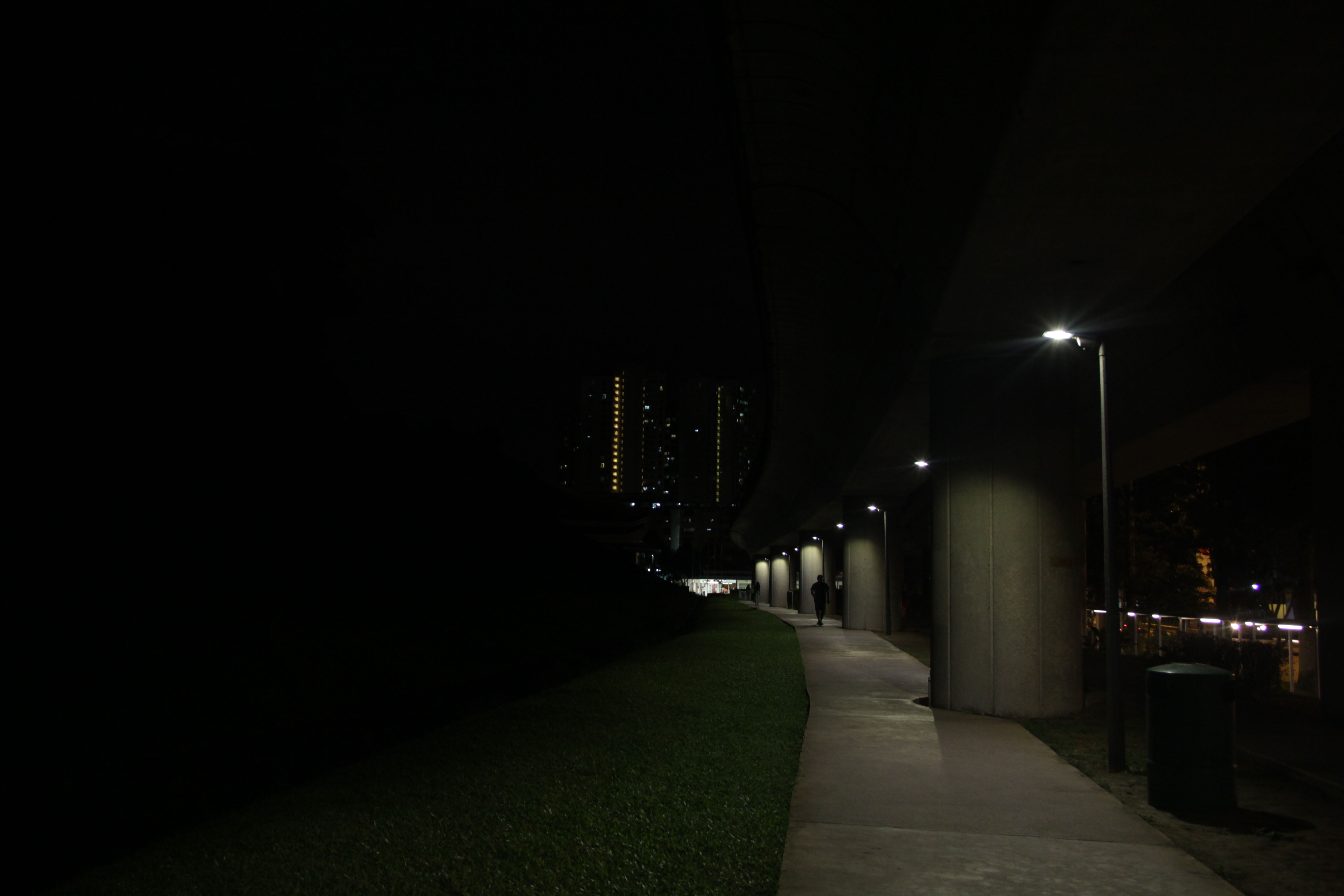 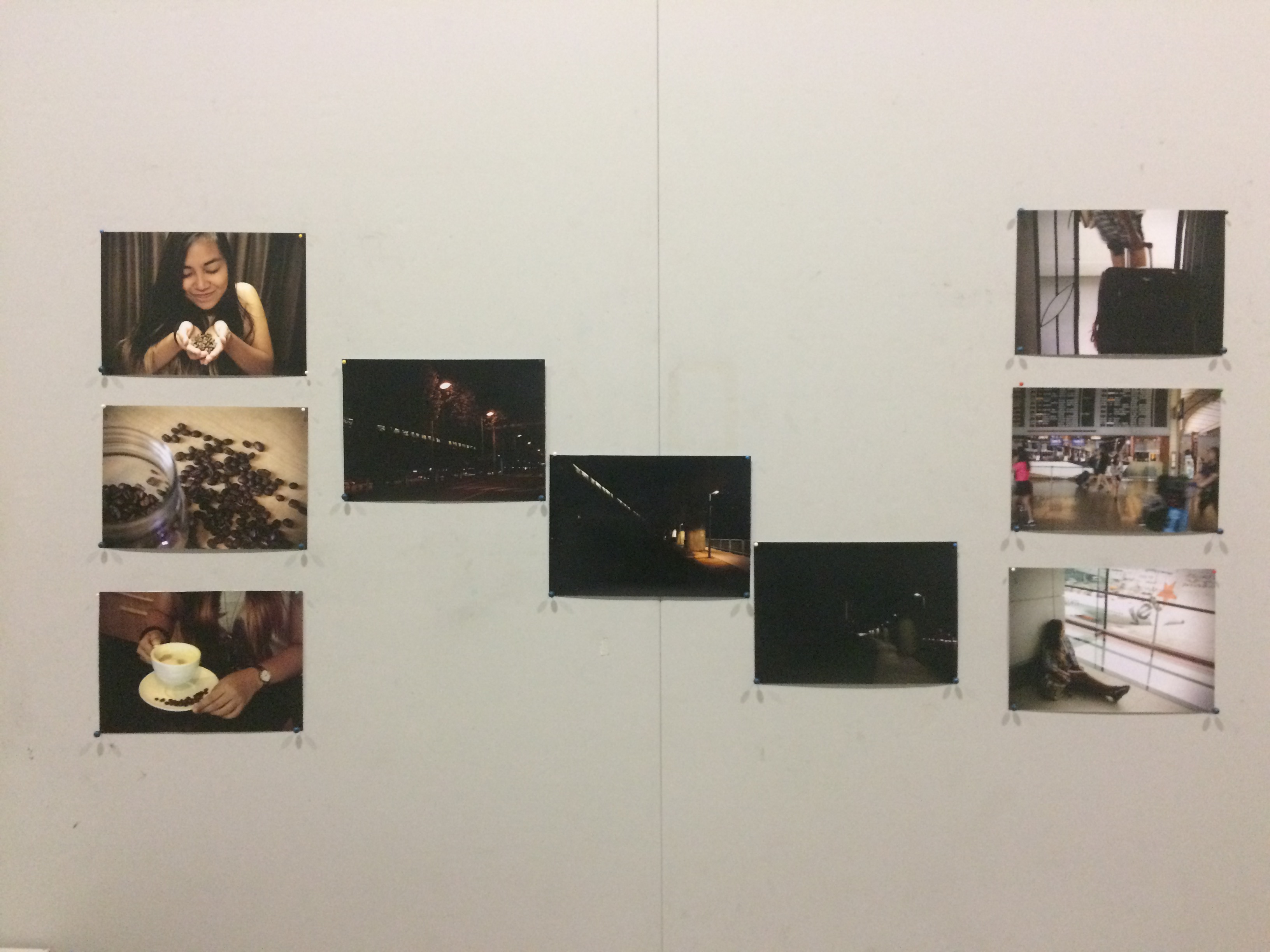 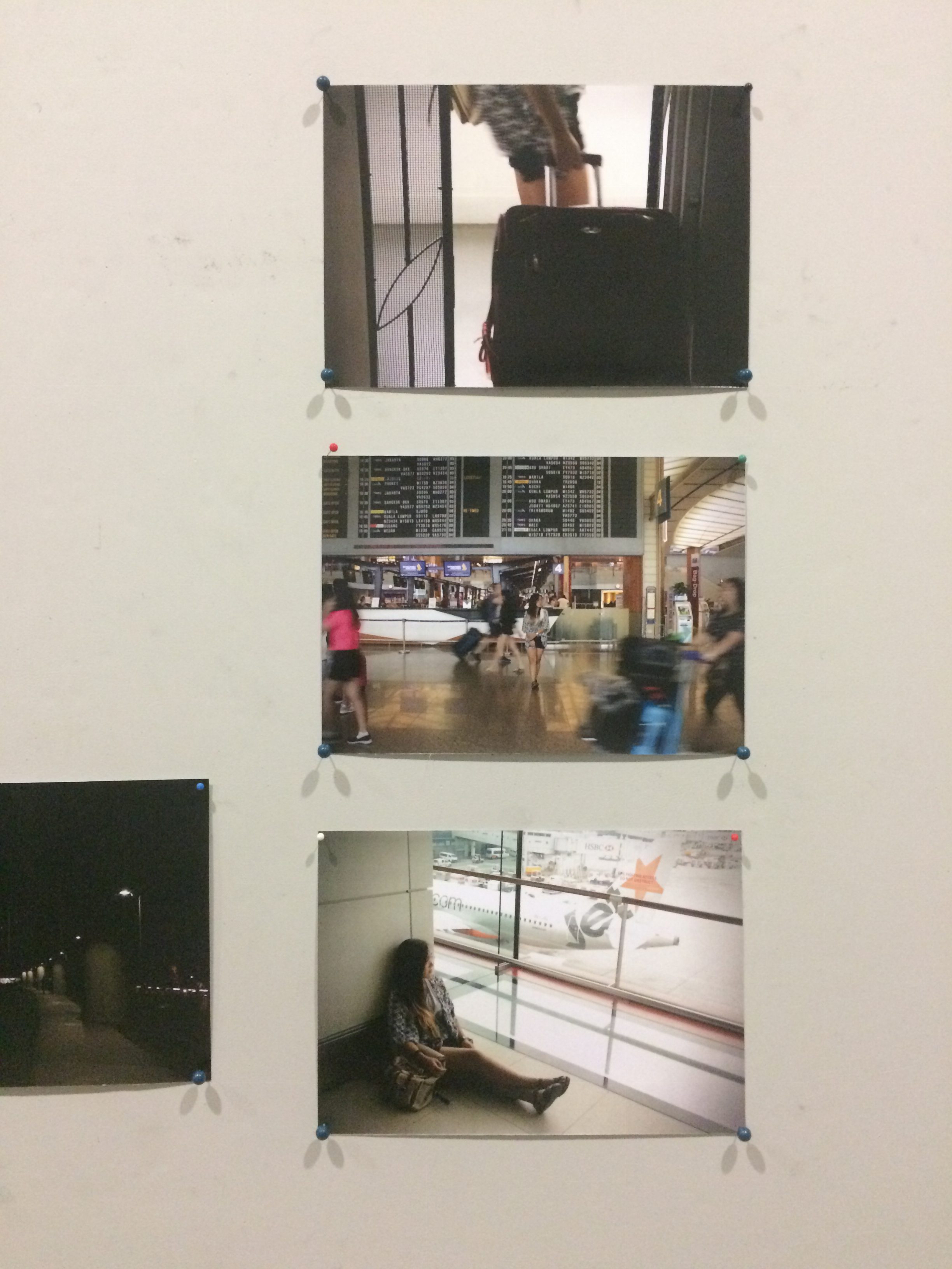 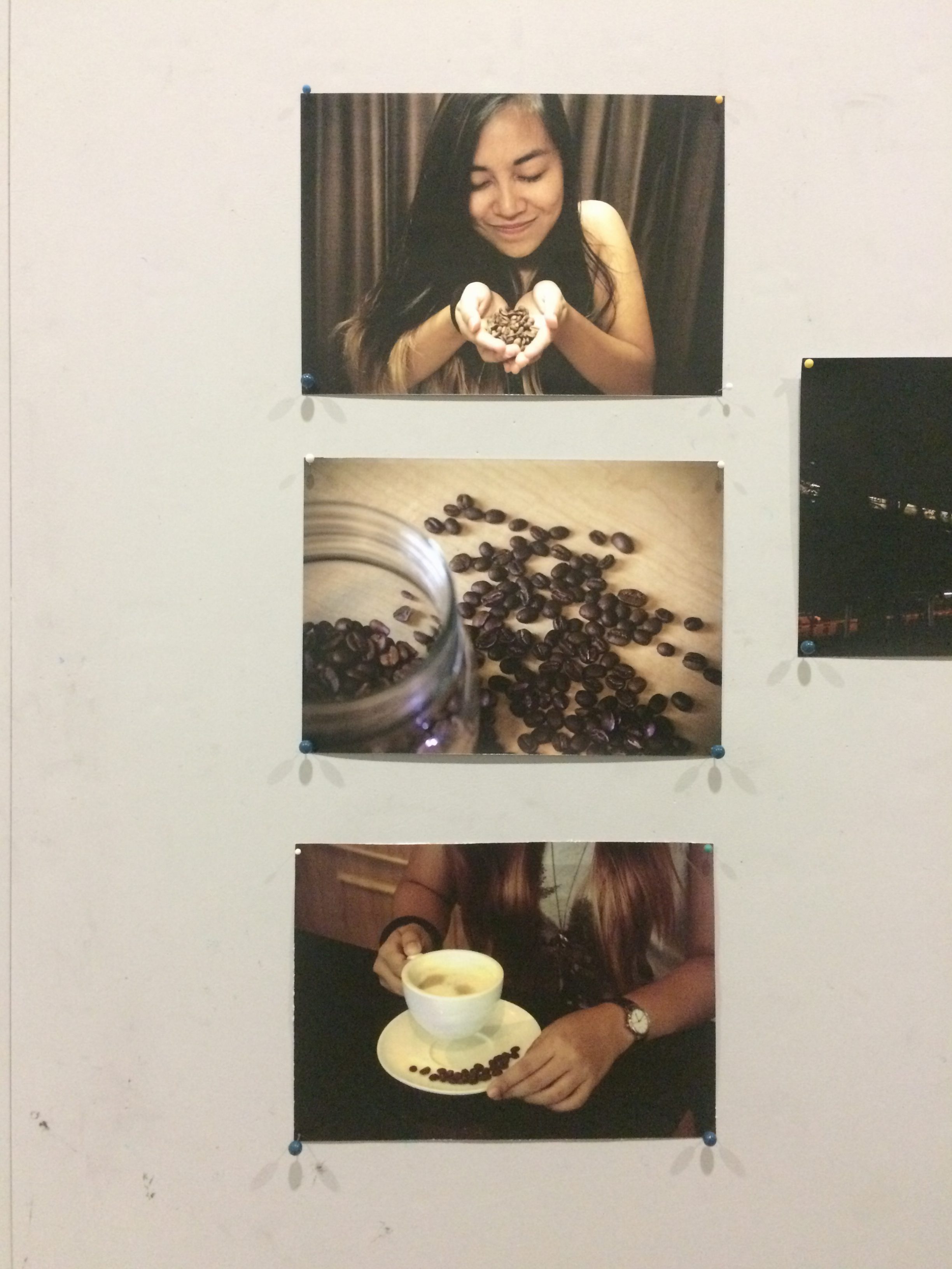 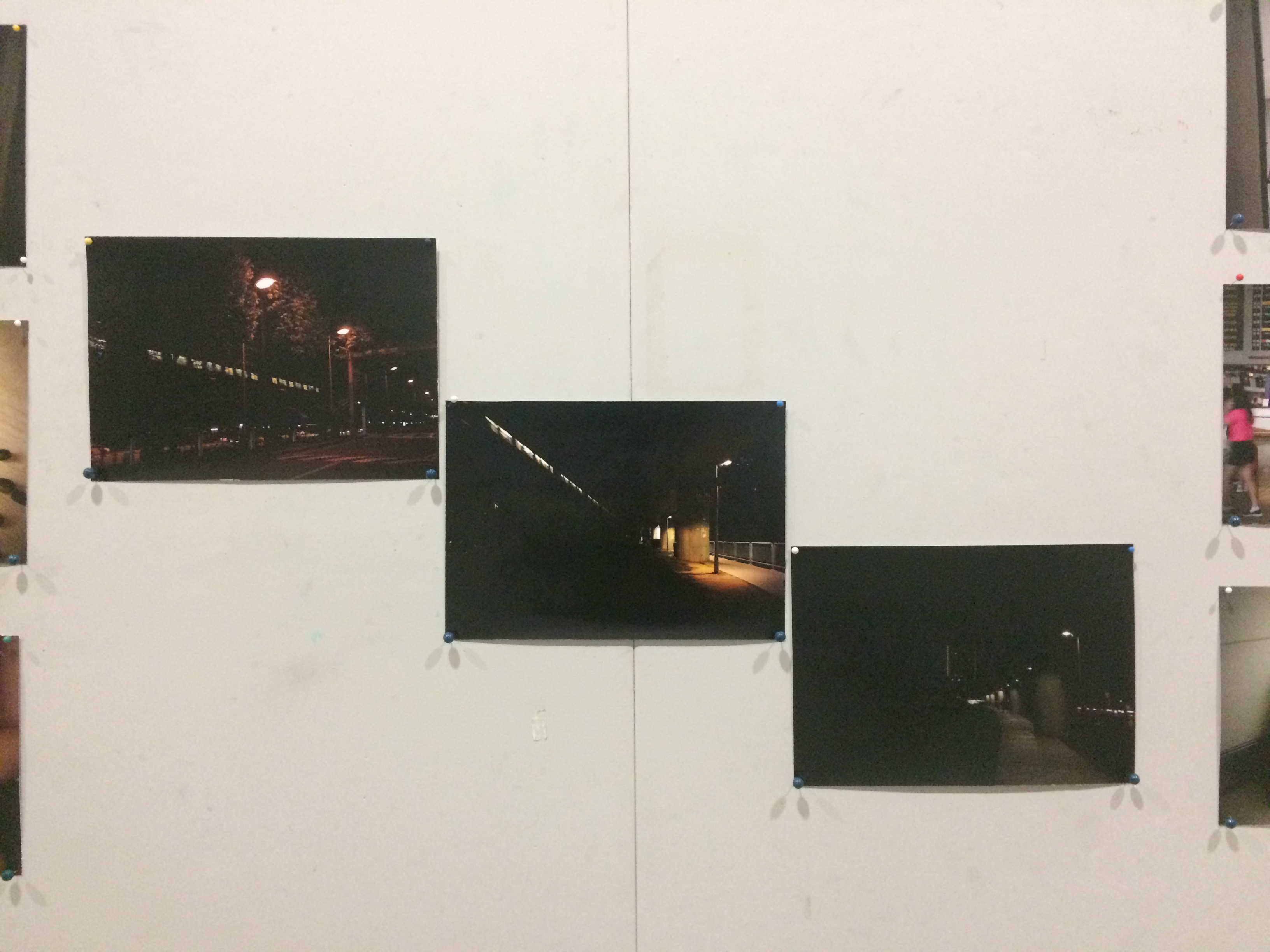