by Justinne Alethea on 1 September 2016 in 001_Rectilinear Volumes, My Work, Process • 2 Comments

For the past few weeks, we have been learning about the various elements of an object, namely the dominant (D), subdominant (SD), and the subordinate (SO). The task was to create a geometric object using blue foam, which would emphasise the elements mentioned. 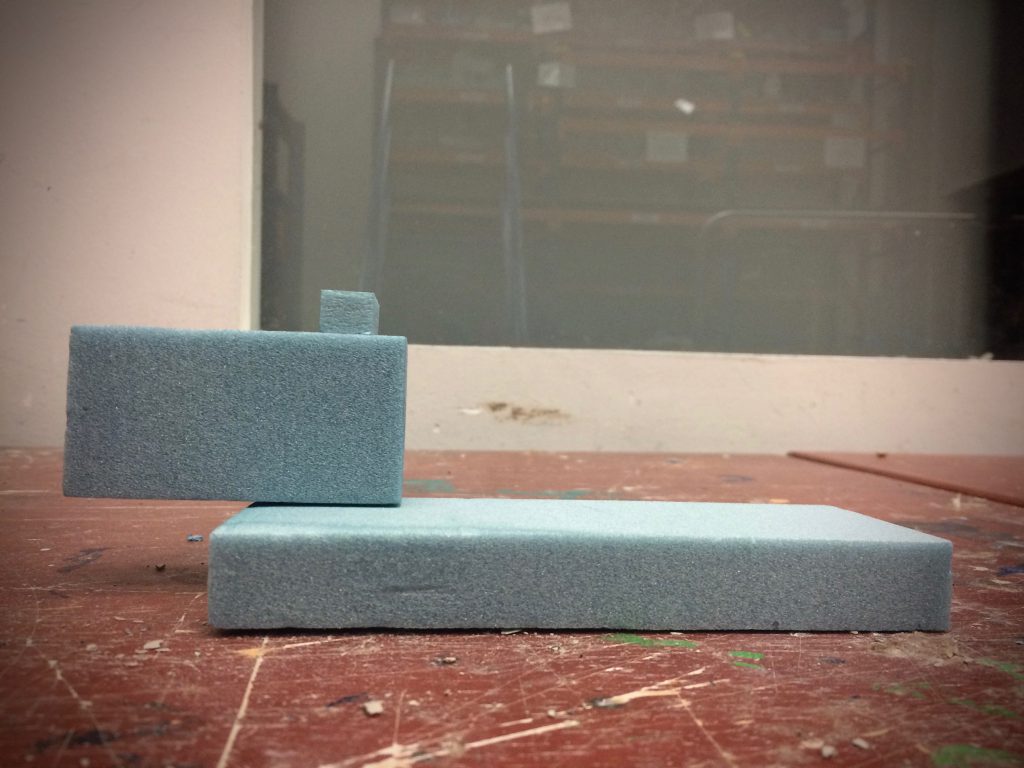 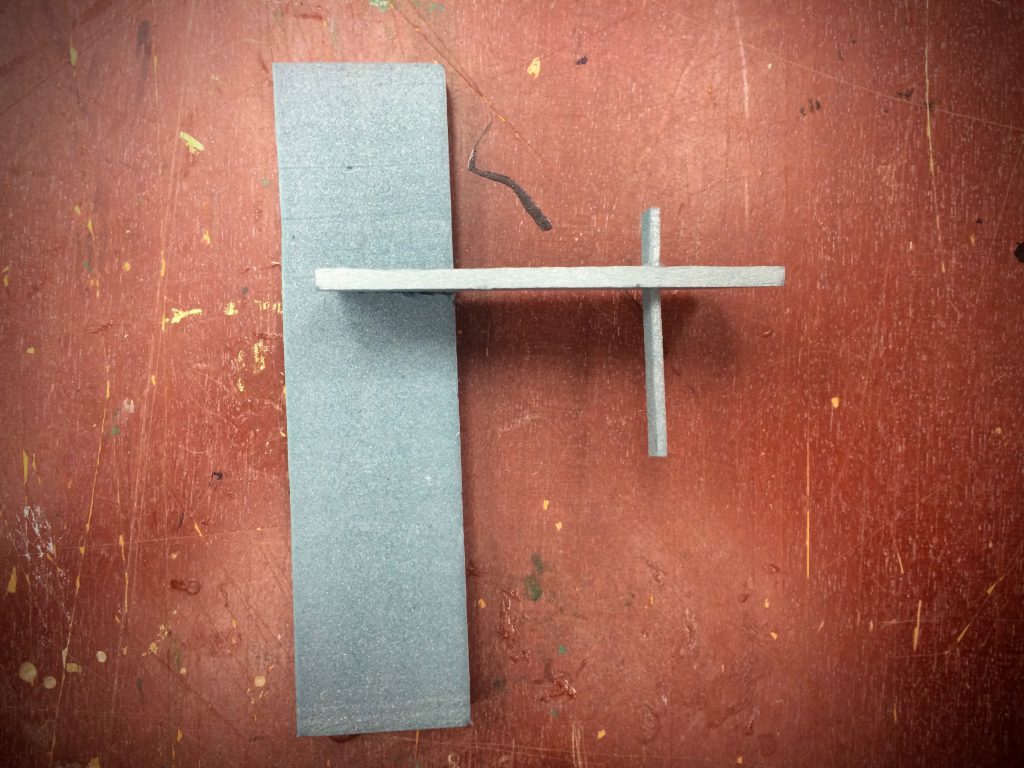 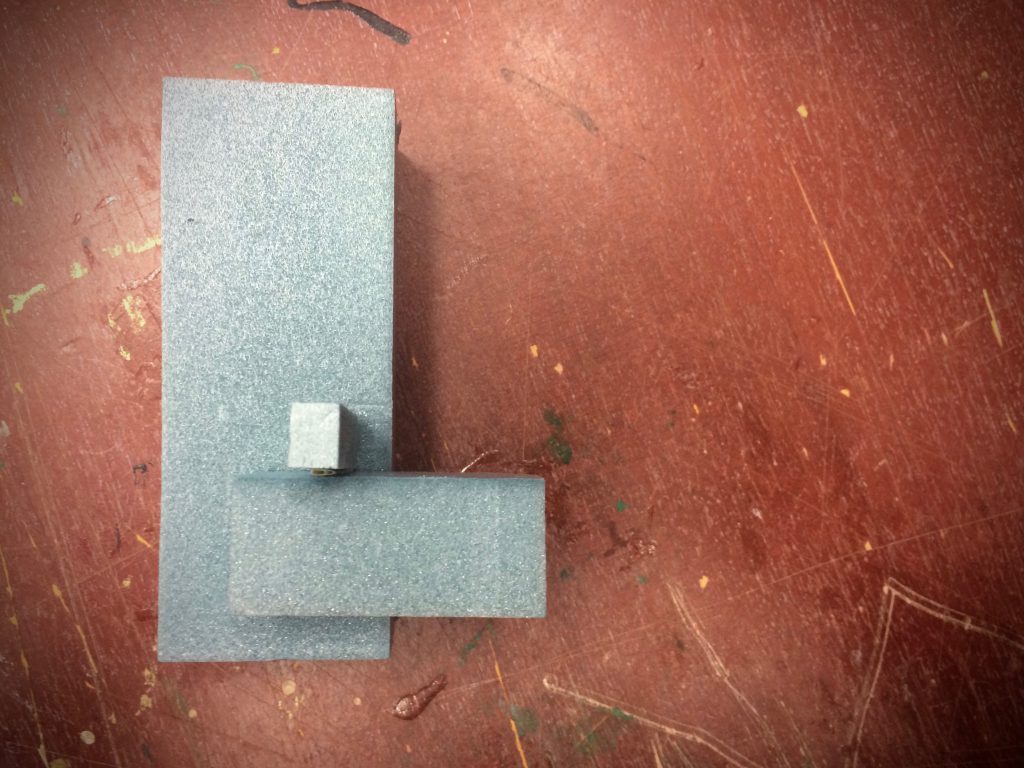 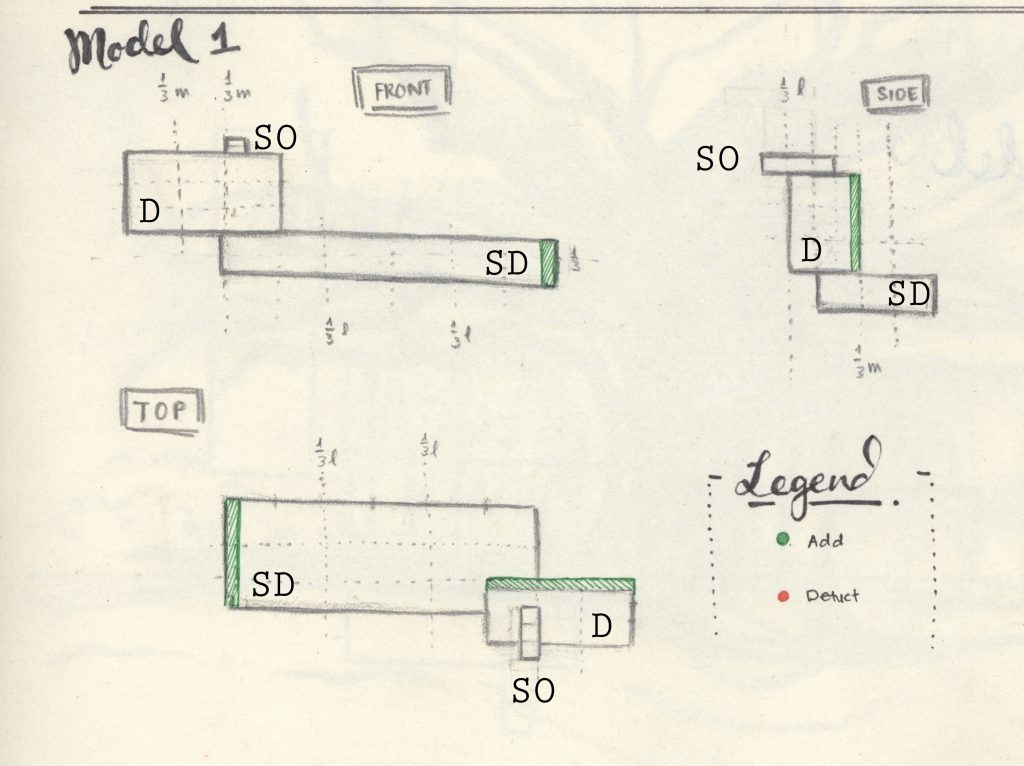 While the SD can easily be spotted from the top, it is not entirely distinguishable from the front and especially the side. Even if I were to add length to the D, the width of the SD could still overpower the D. Also, the pieces seem to be leaning towards one side, as seen from the side view. The SO should be transferred in order for the object to have more flare. 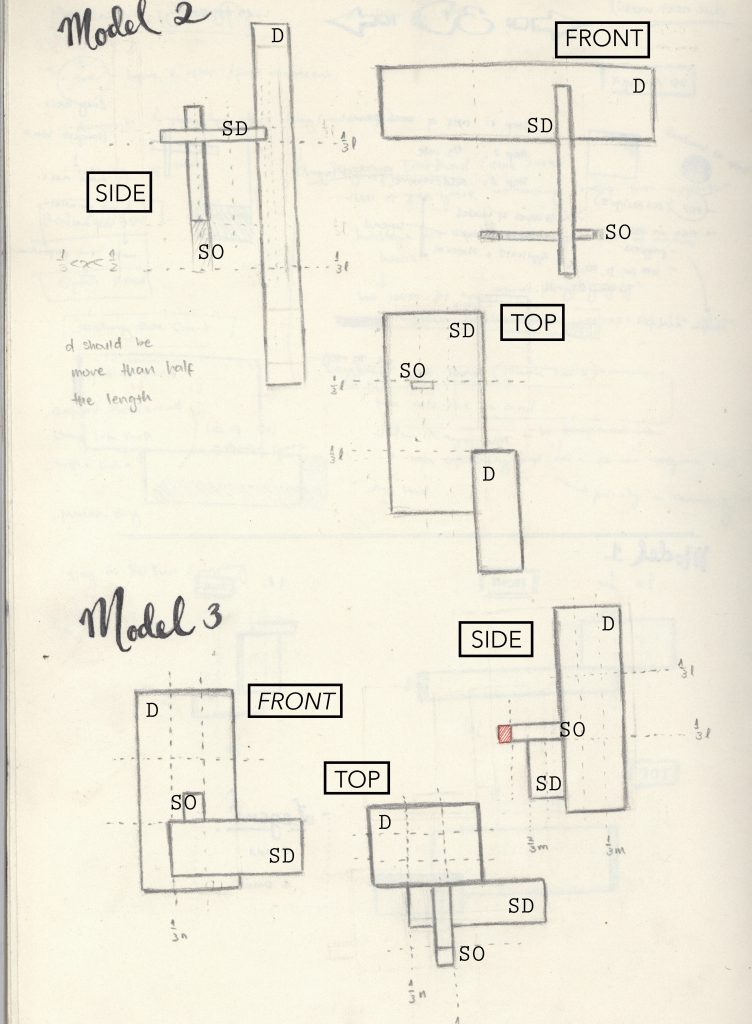 The cradling technique was experimented in this model. However, as the SO is being cradled, it is hence not visible from the back.

Also, most of my SD’s were longer than half of the D and hence all would require revision.