The future job I wish do are fragrance evaluator (given up),
astronomer, cellist, chef. So here are my sketches. 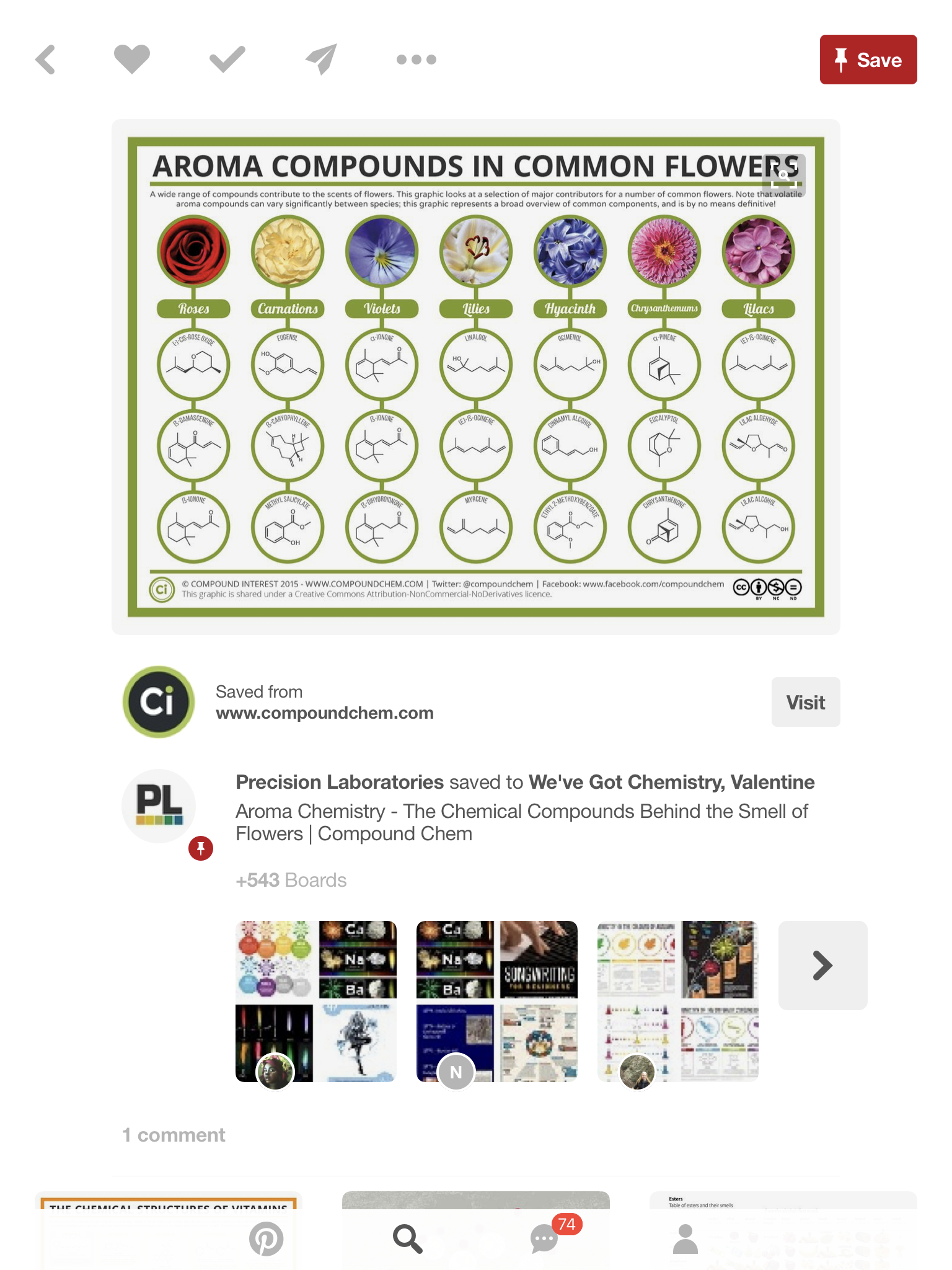 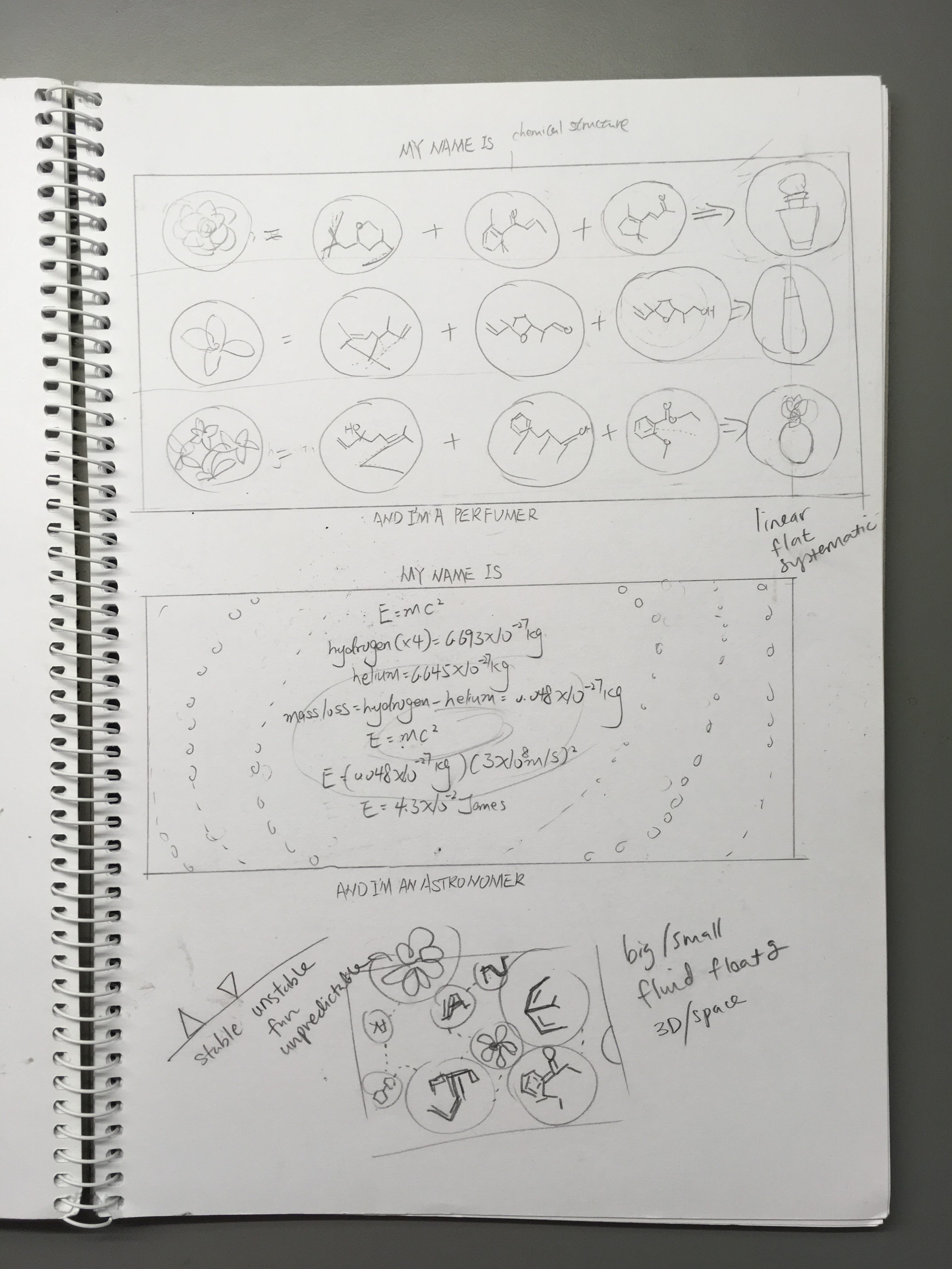 My future job as fragrance evaluator was given up, because of some problems with the composition.

My first future job is: astronomer

The first draft of sketch was given up because the composition of the image is too messy. 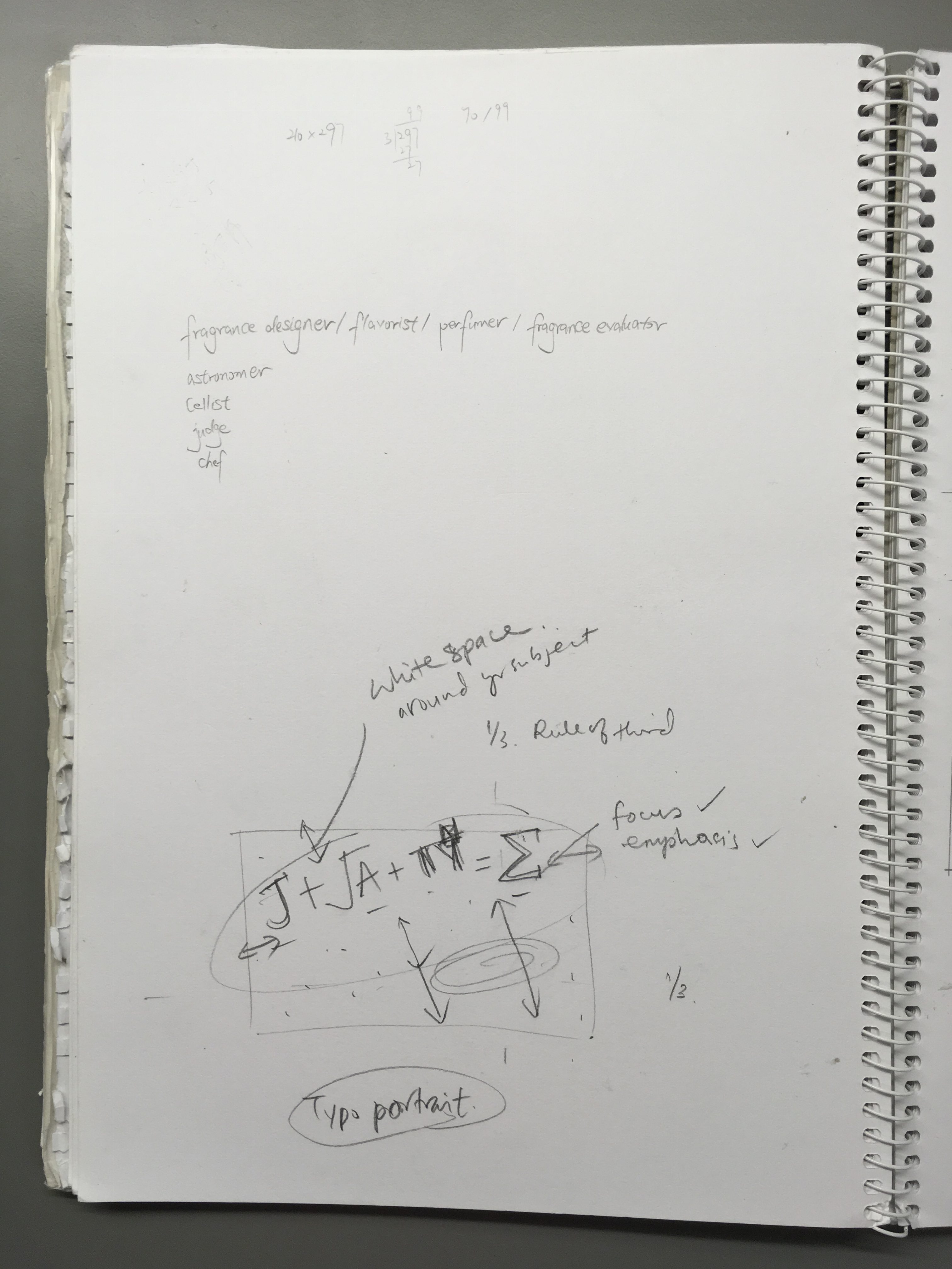 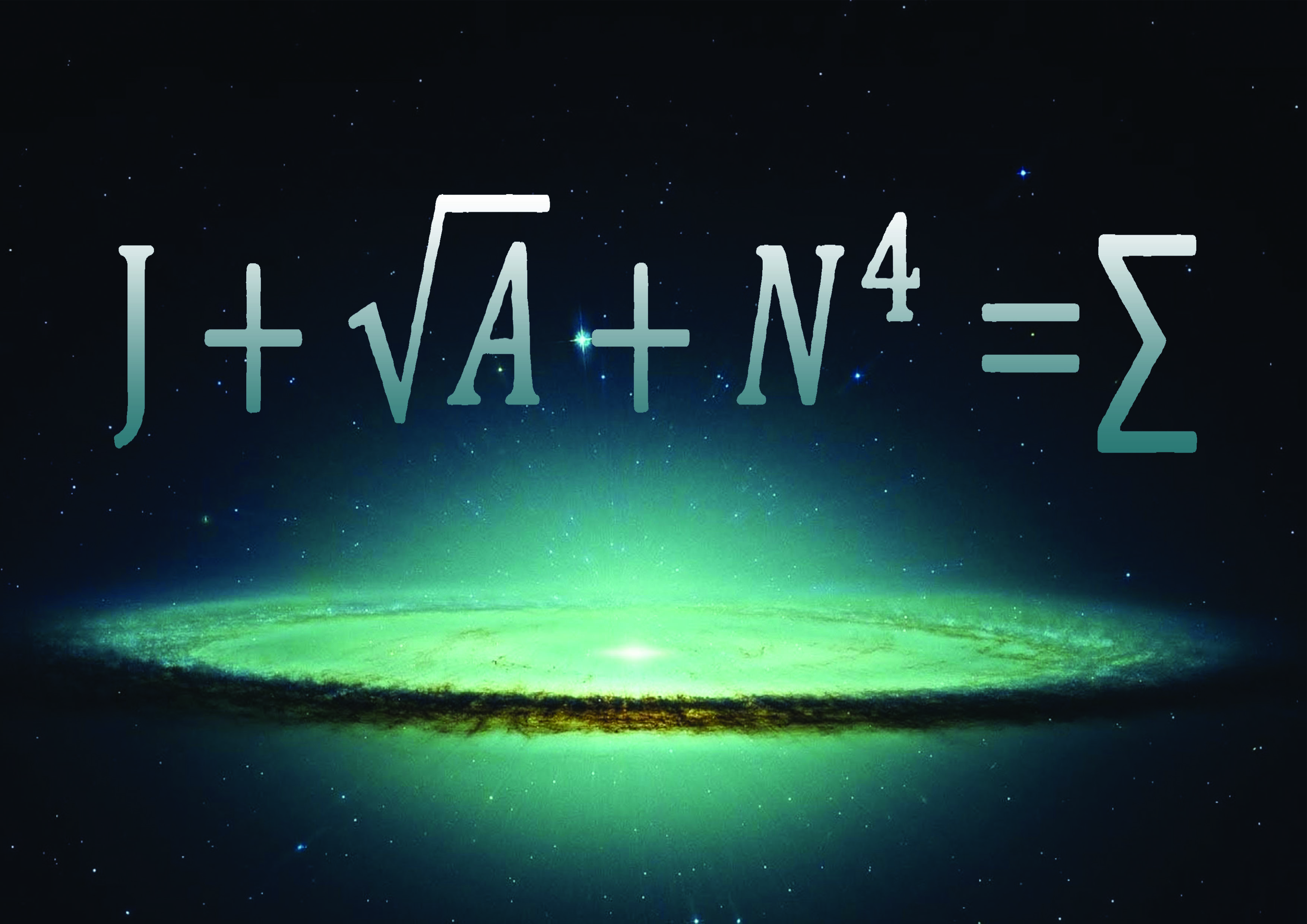 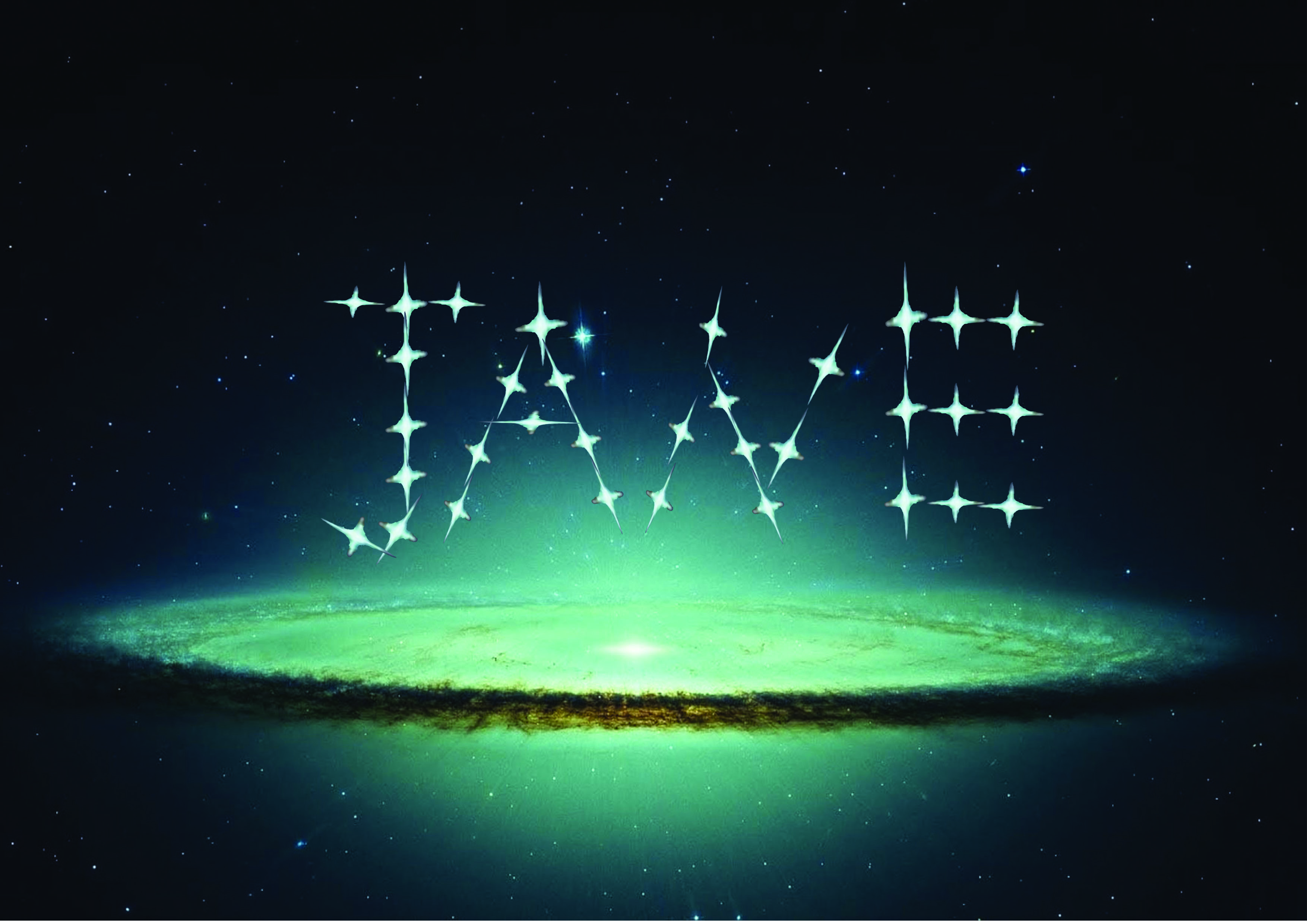 But I found that a bit boring. Meanwhile, I noticed that the background couldn’t really remind people of starry sky. So I changed the background.

In order to give a hint that I am an astronomer, I looked for the image of astronomer with telescopes. Also the direction of the telescope will  guide the audience to focus on the physical equation.

Here is my first image. 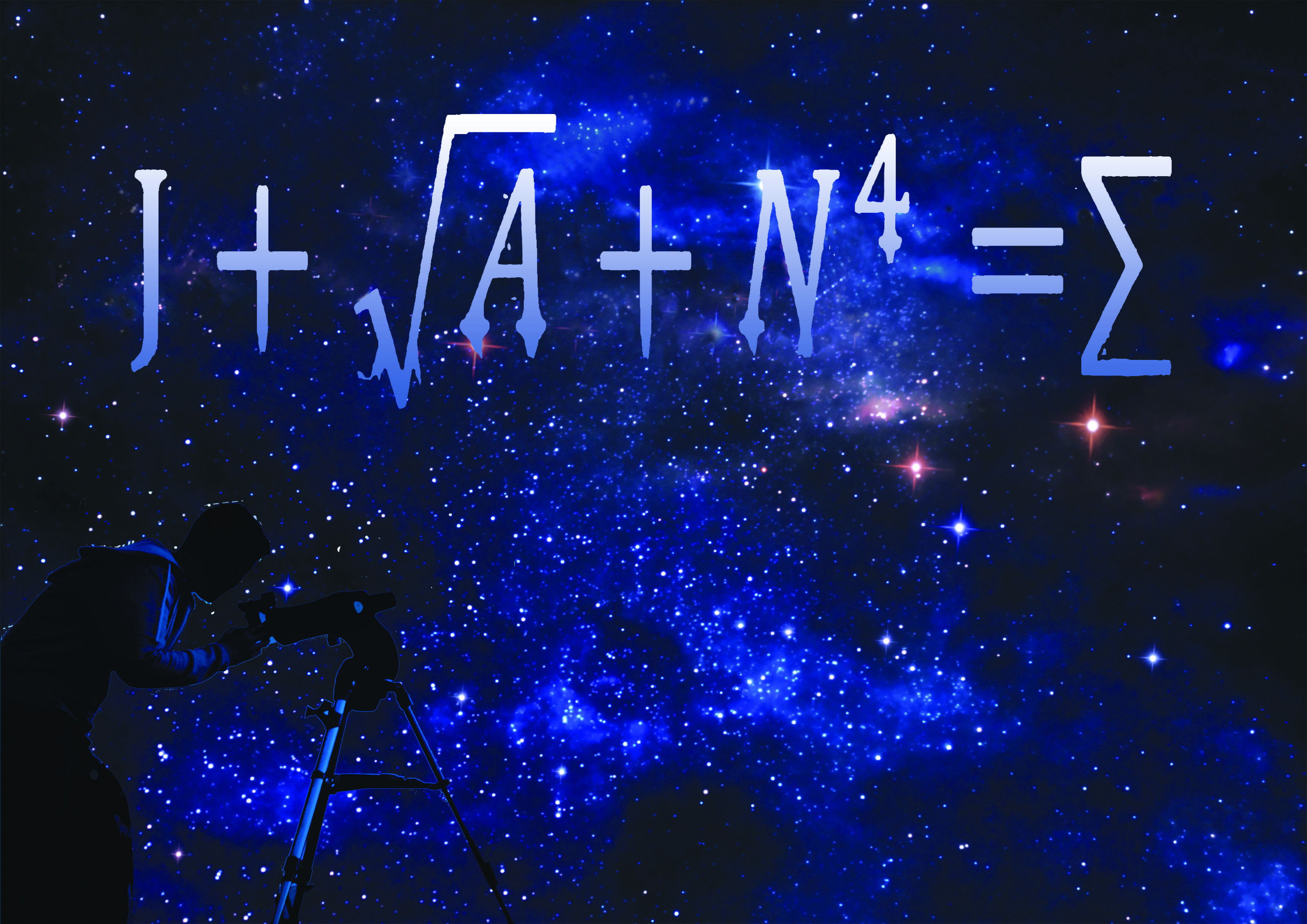 So the final image of astronomer include the symbol of starry sky, physical equation, man and telescopes.

My second future job is: judge 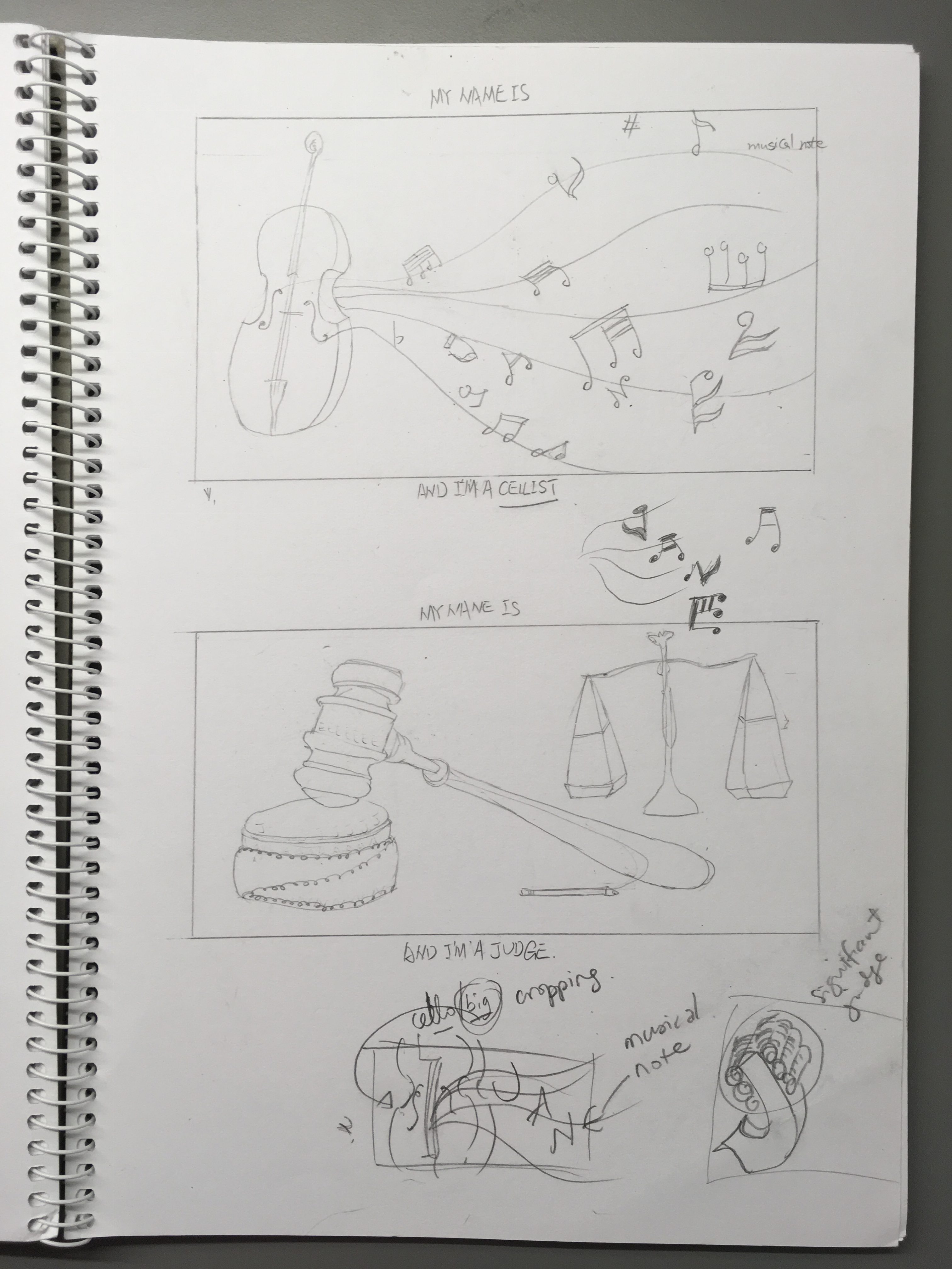 Initially I wanted to hind my name inside some objects like gavel and balance, but it was not that obvious. So the first draft was given up.

I searched for image of judge, the judge’s wig gave me inspiration. Then I decided to use wig form my name, which is the second draft of sketch. 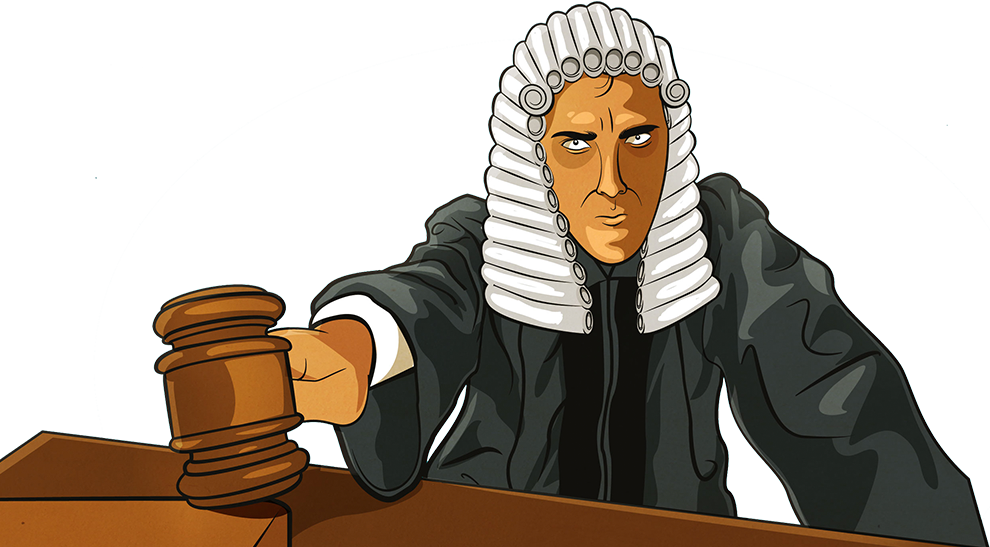 I looked for some images online also. 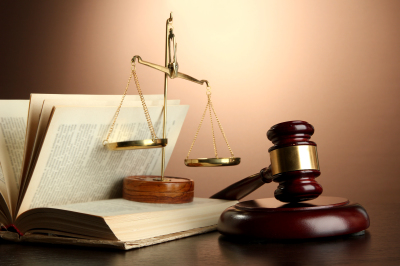 Here is my second image.

I chose the color of brown as background in contrast with the foreground white to make my name stand out. 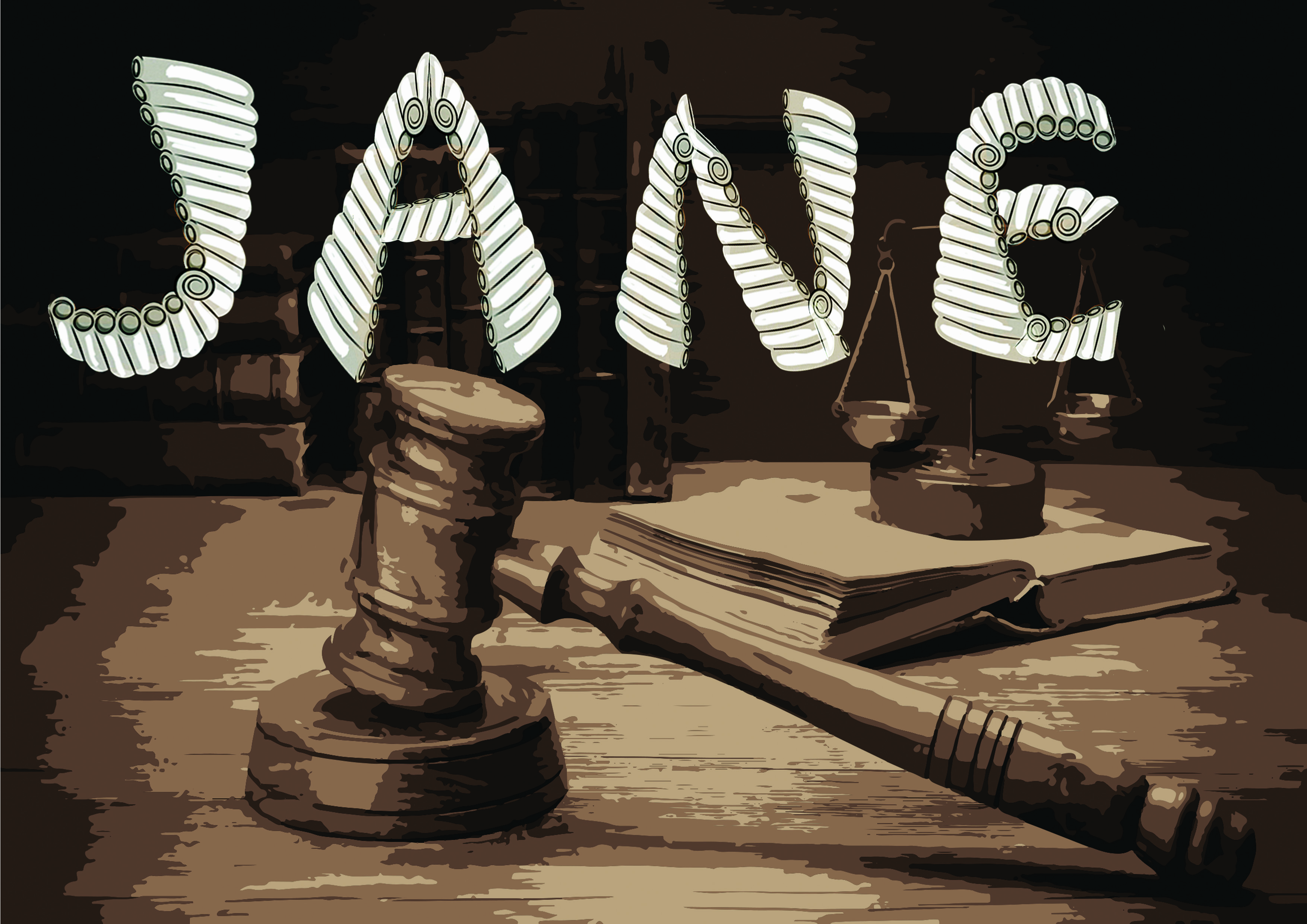 So the final image of judge included the symbol of wig, gavel, balance and book.

My third dream job is: cellist

I decided to use music notes to form my name.

Here are some images I found online. 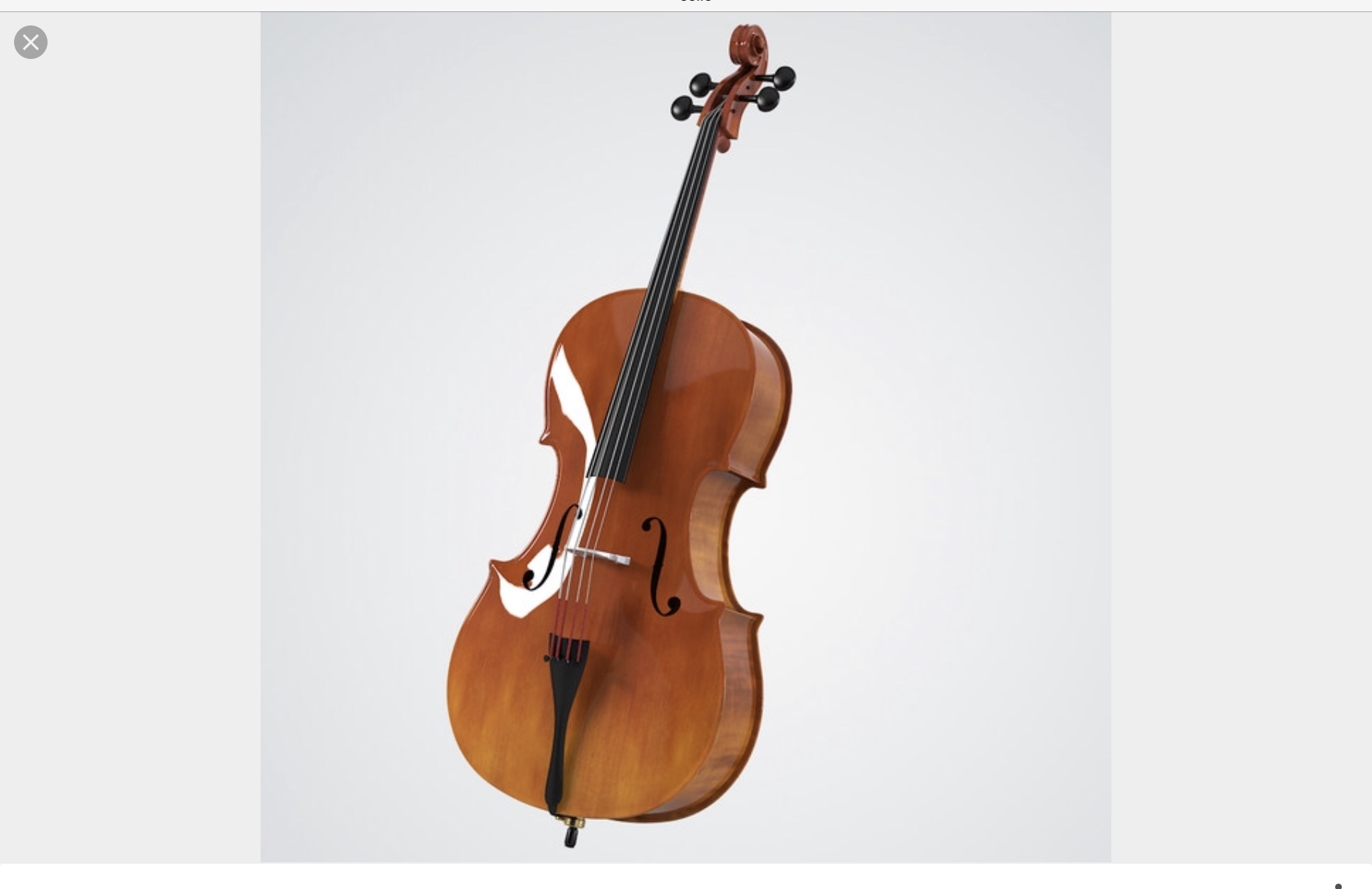 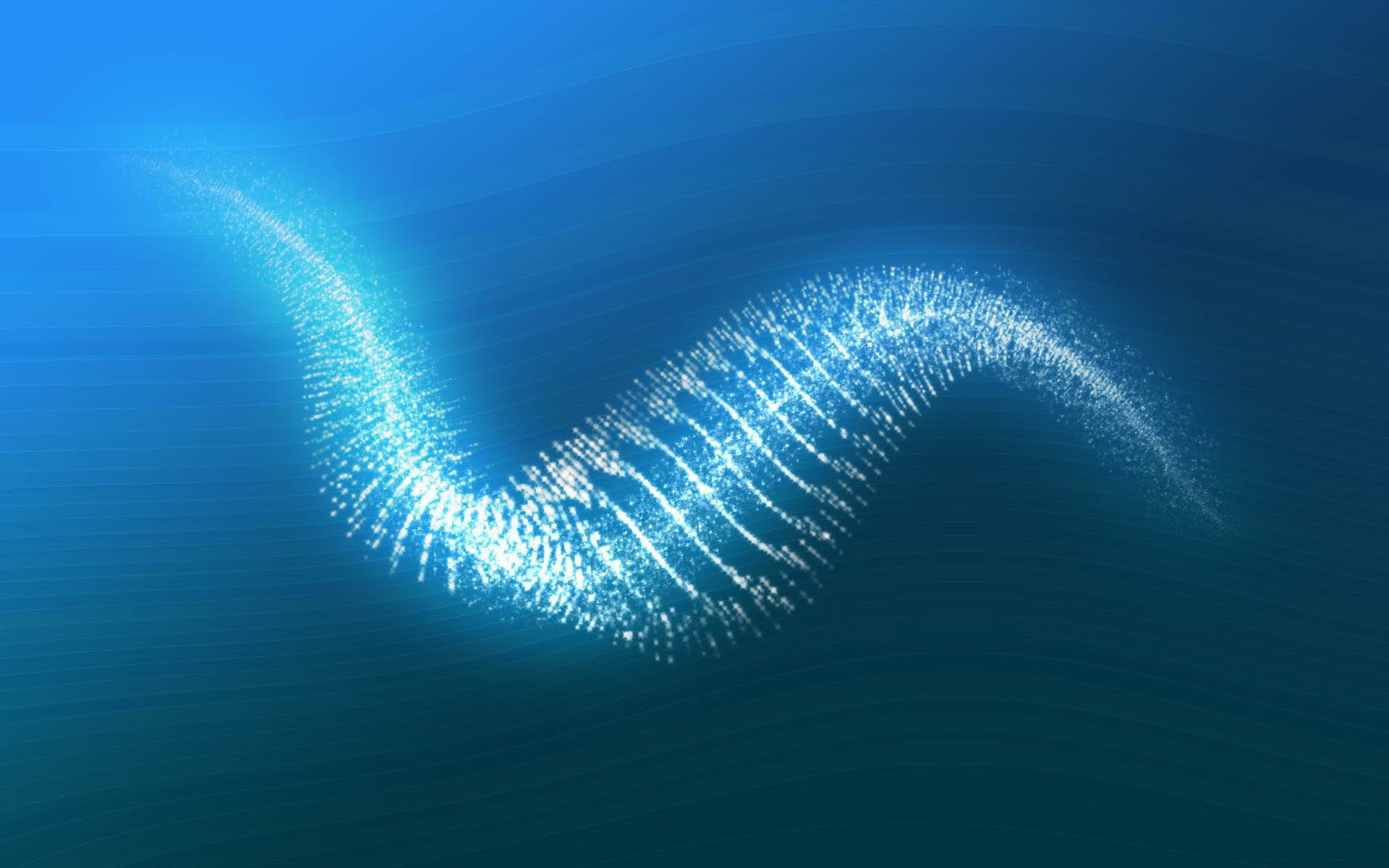 For background, I wanted to use sound wave to give a hint that I am a musician.  The problem for using the first image is that the background is too bright, interfere the deliver of visual information. So I use the second image instead. But the problem comes again, the x and y axes are too black, and interfere the image. I did try change the background color. But finally find a way to solve the problem. 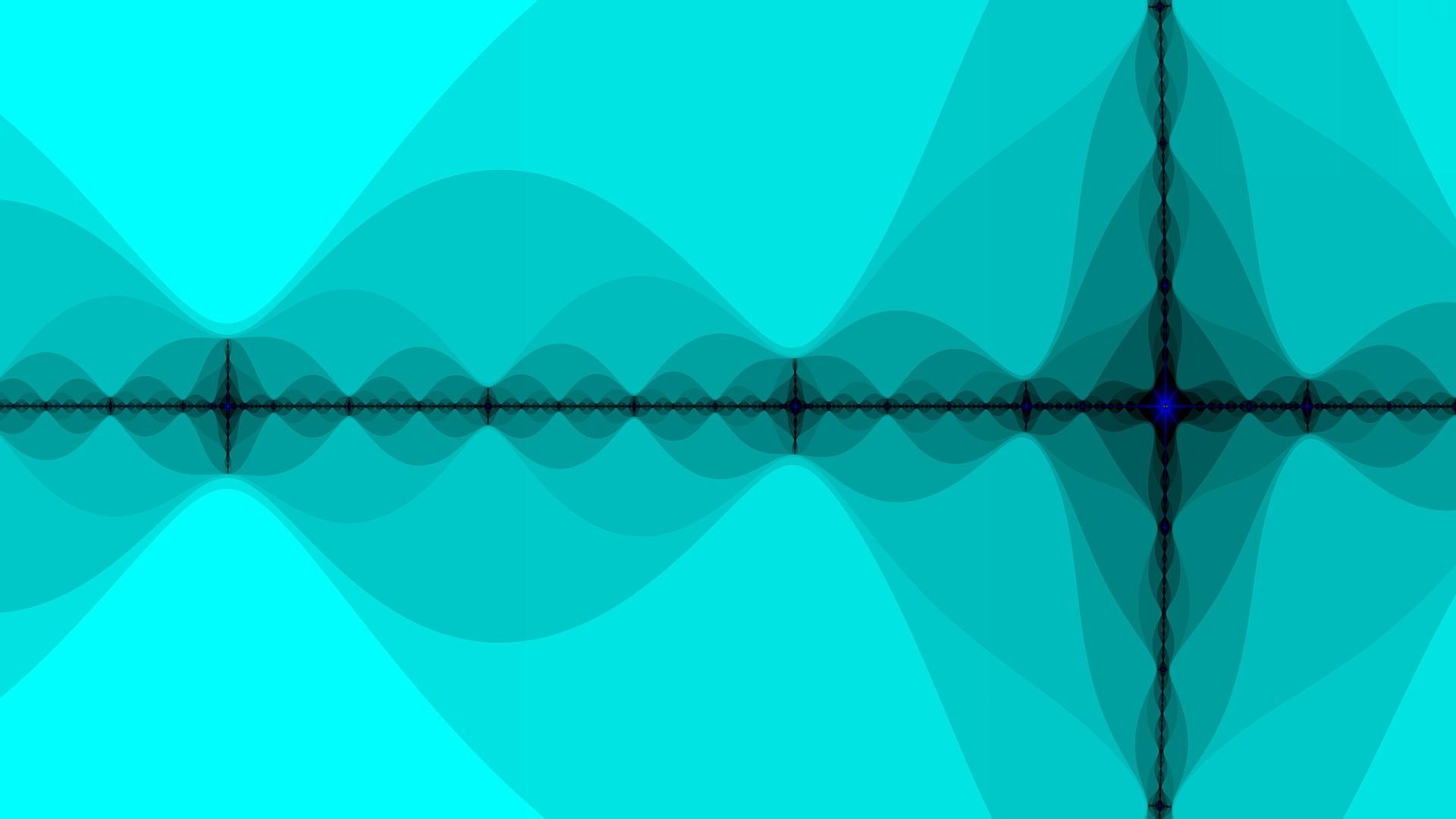 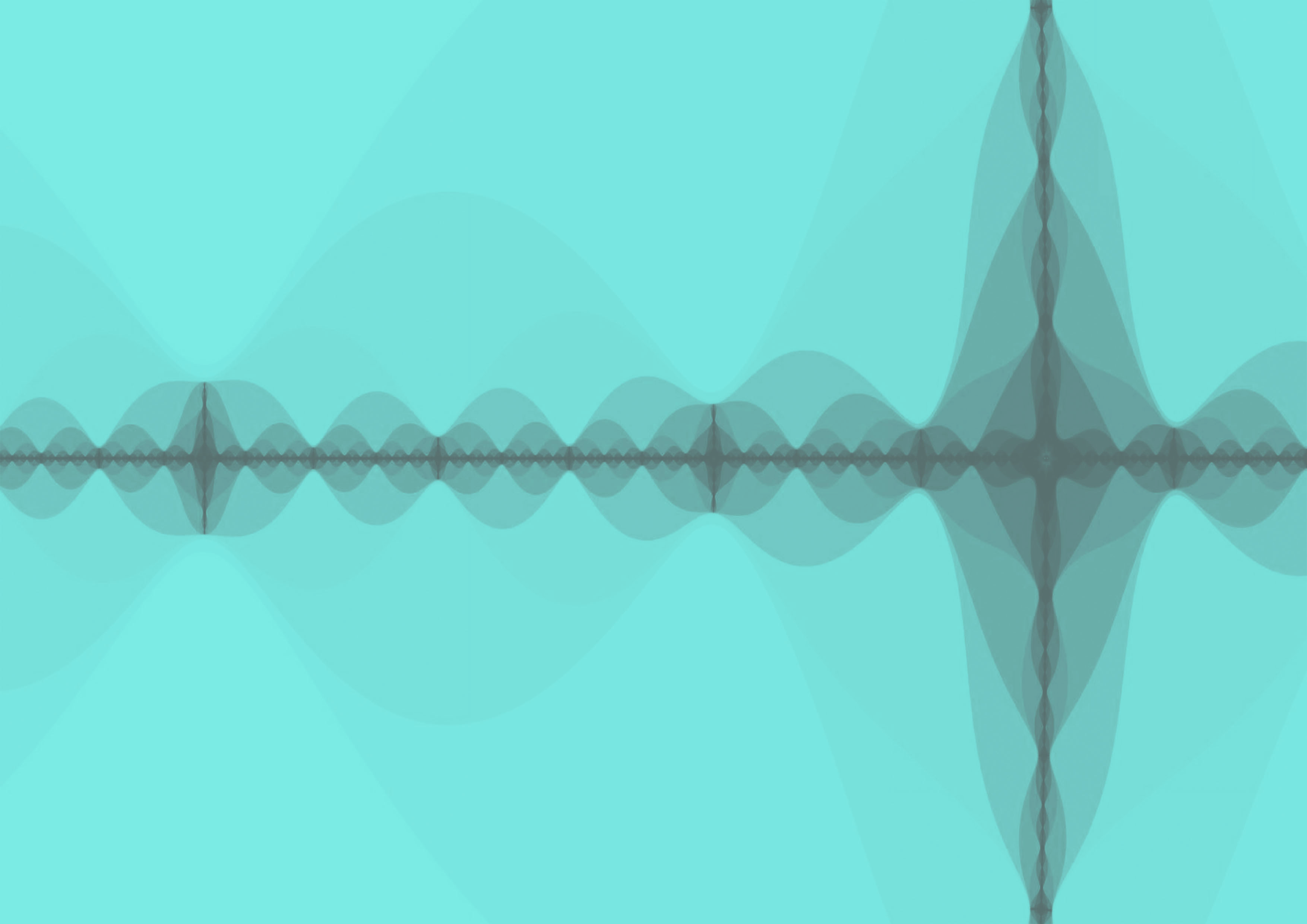 Here is my third image. (Sorry I don’t know why but the color (especially background color) is weird when I upload it onto oss)

Anyway, the background color which is the cold color, in contrast with the foreground (cello) which is the warm color, to give more energy to the image. 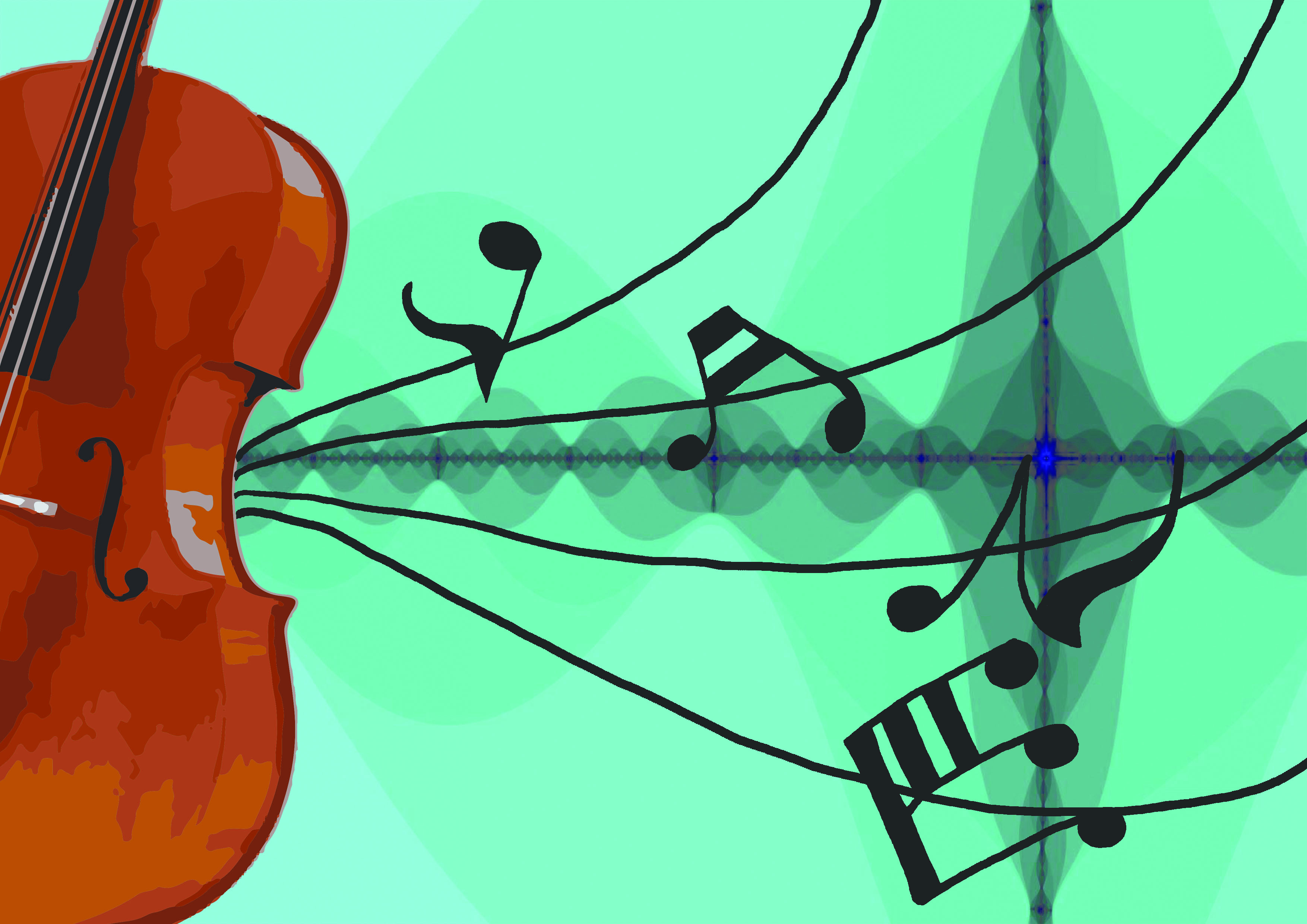 So the final image of cellist included the symbol of cello, music notes and sound wave.

My fourth future job is: chef I looked for image online also. 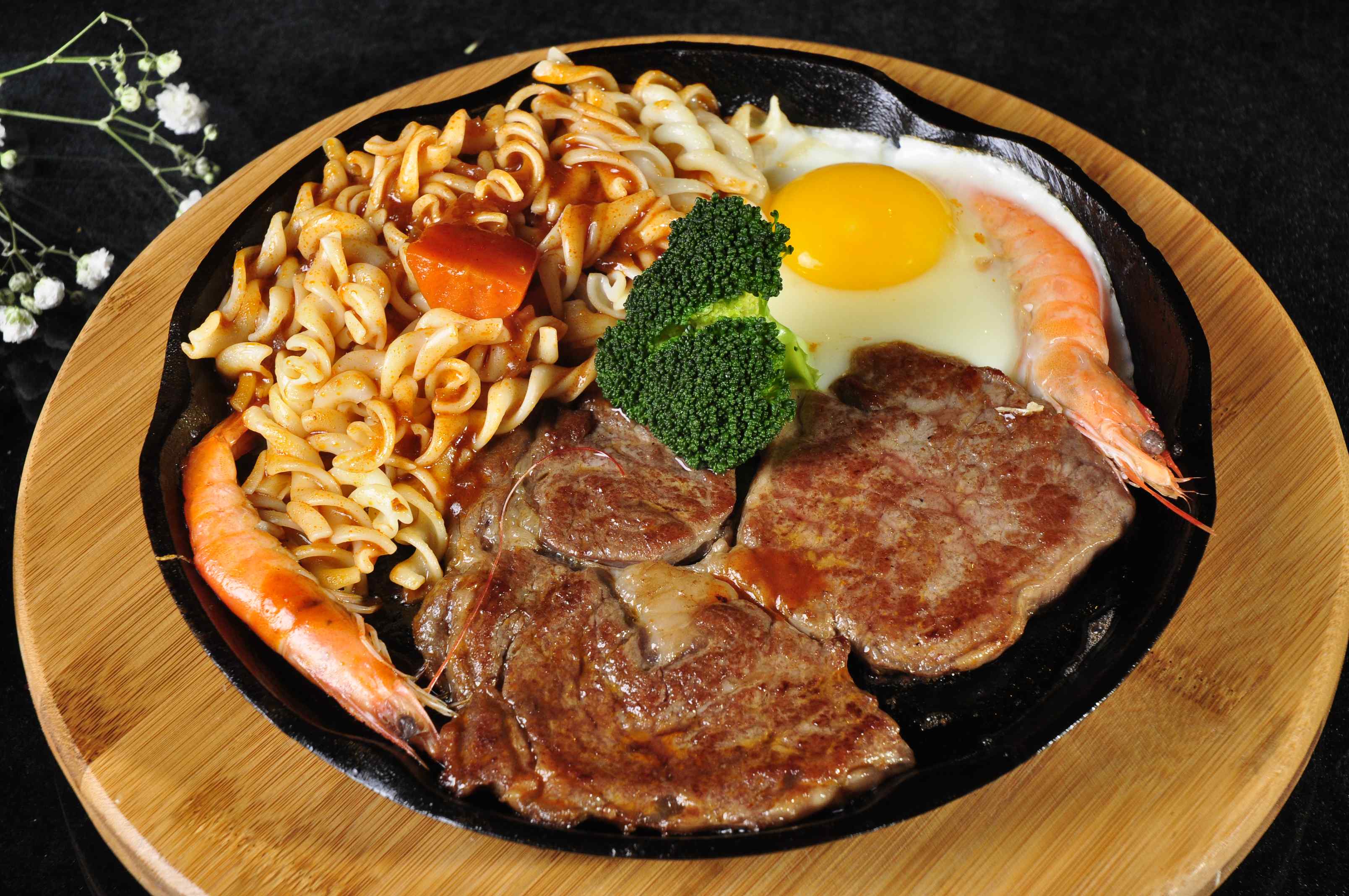 Initially I wanted to use different food to form my name, but I felt that it was a bit boring. Instead of using English name, I decided to use Chinese name. I choose one Chinese character within my name, which is Jing “婧”. I looked for different version of “婧”. 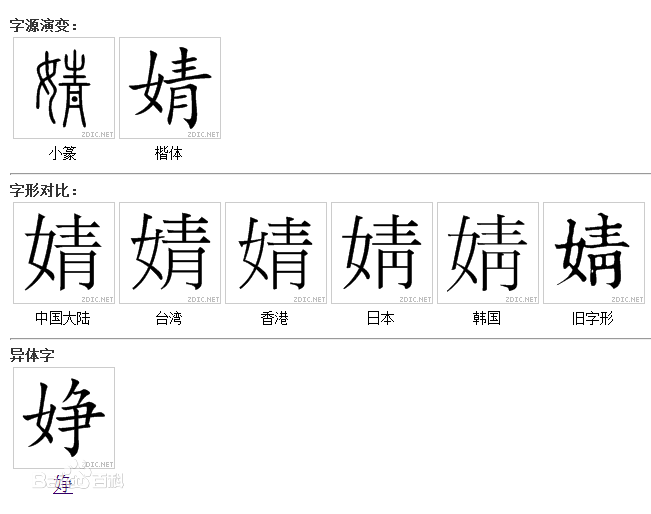 Here is my fourth image. 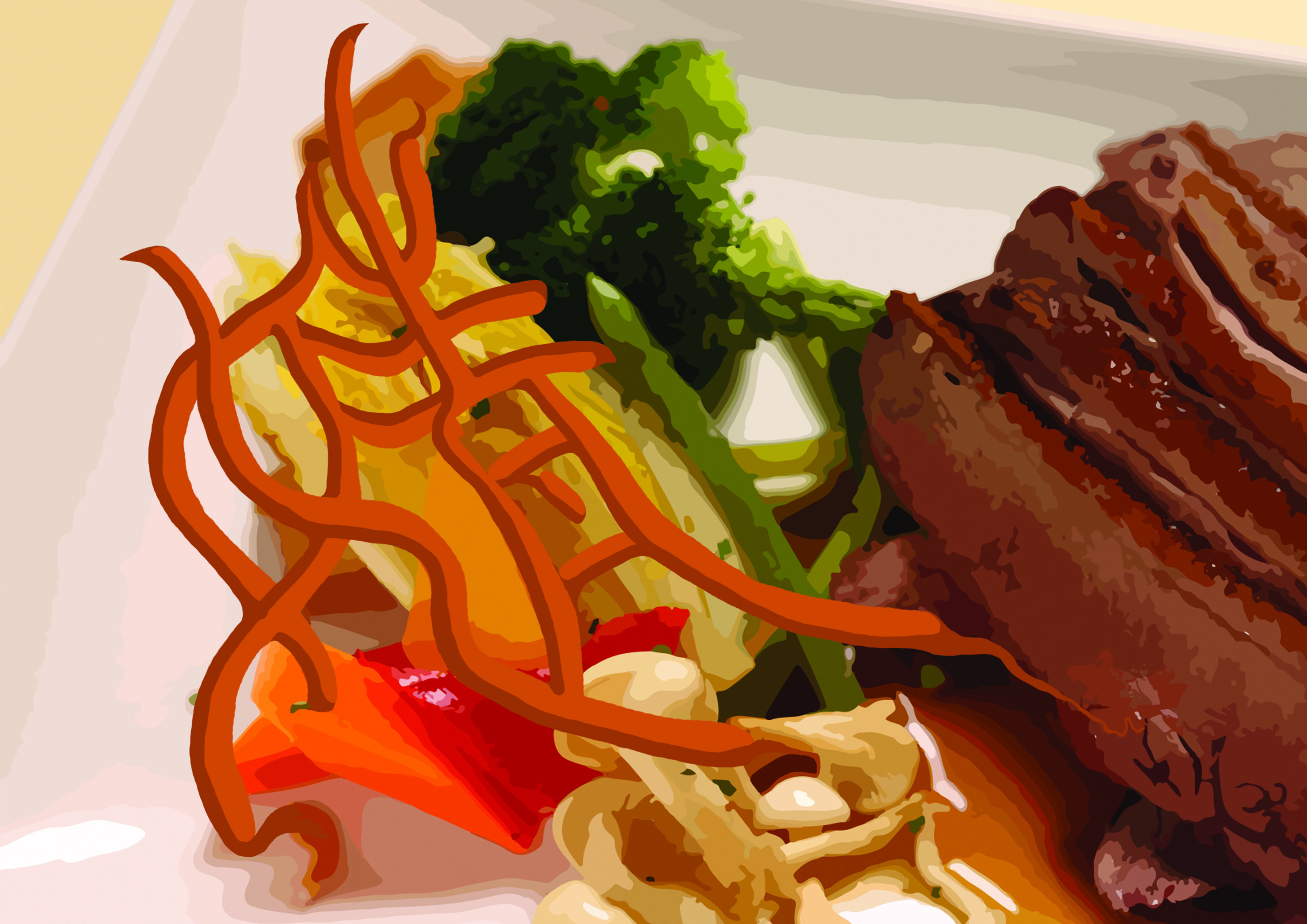 So the final image of chef included the symbol of spaghetti, cabbage, broccoli and beef steak. 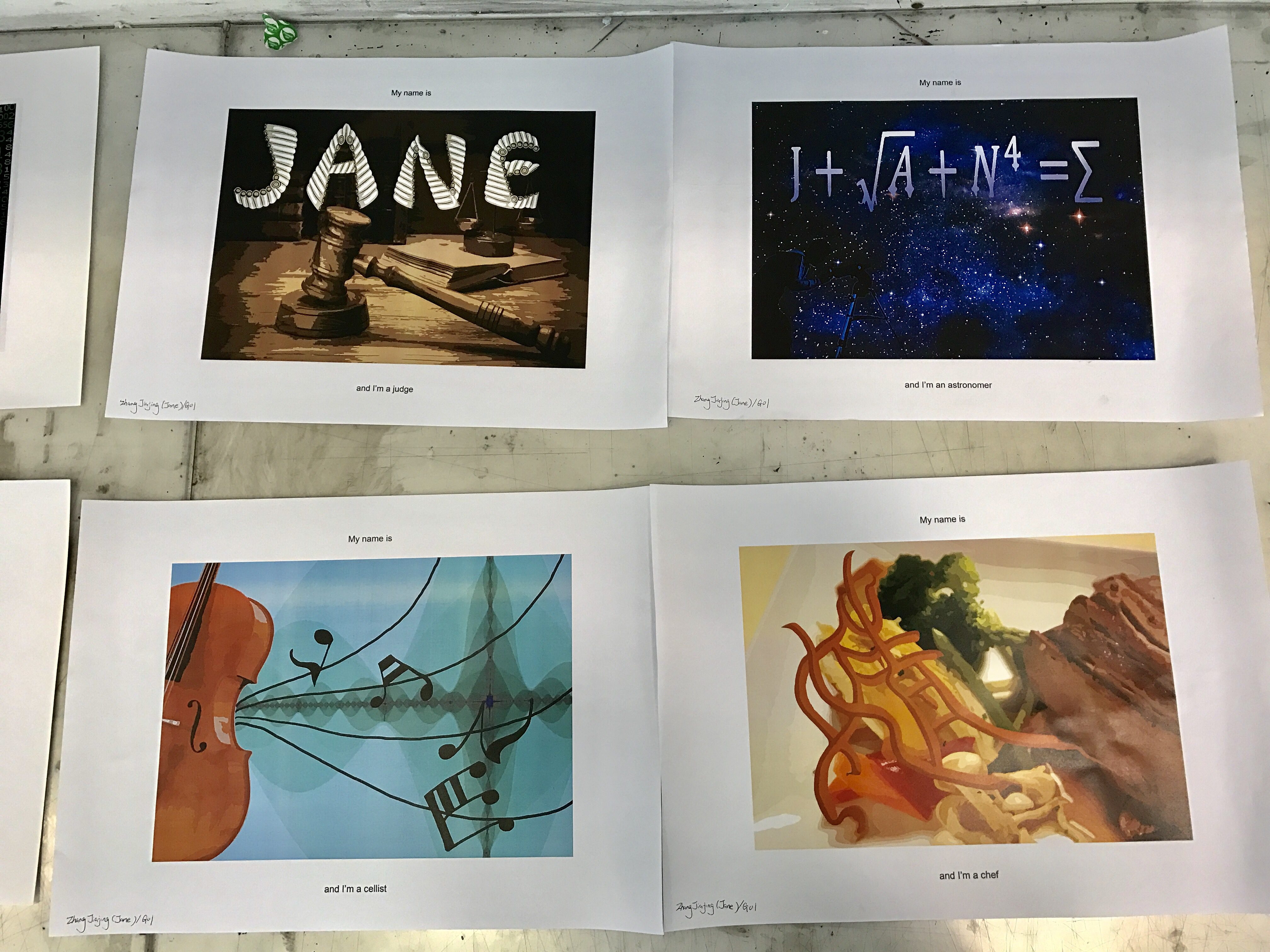 During the process. I did face some difficulties for the idea forming and editing. So I made different drafts but luckily come up with the final. I am appreciate the process as it is a chance to improve myself.