Gloria and I wanted to portray the emotional part vs the logical part of what we thought the poem meant. “From what I’ve tasted of desire, I hold with those who favour fire”. We felt like this showed passion which shows the author choosing emotions.

Hence, the hand in this photo represents emotion and the protaganist being dragged along by her emotions. 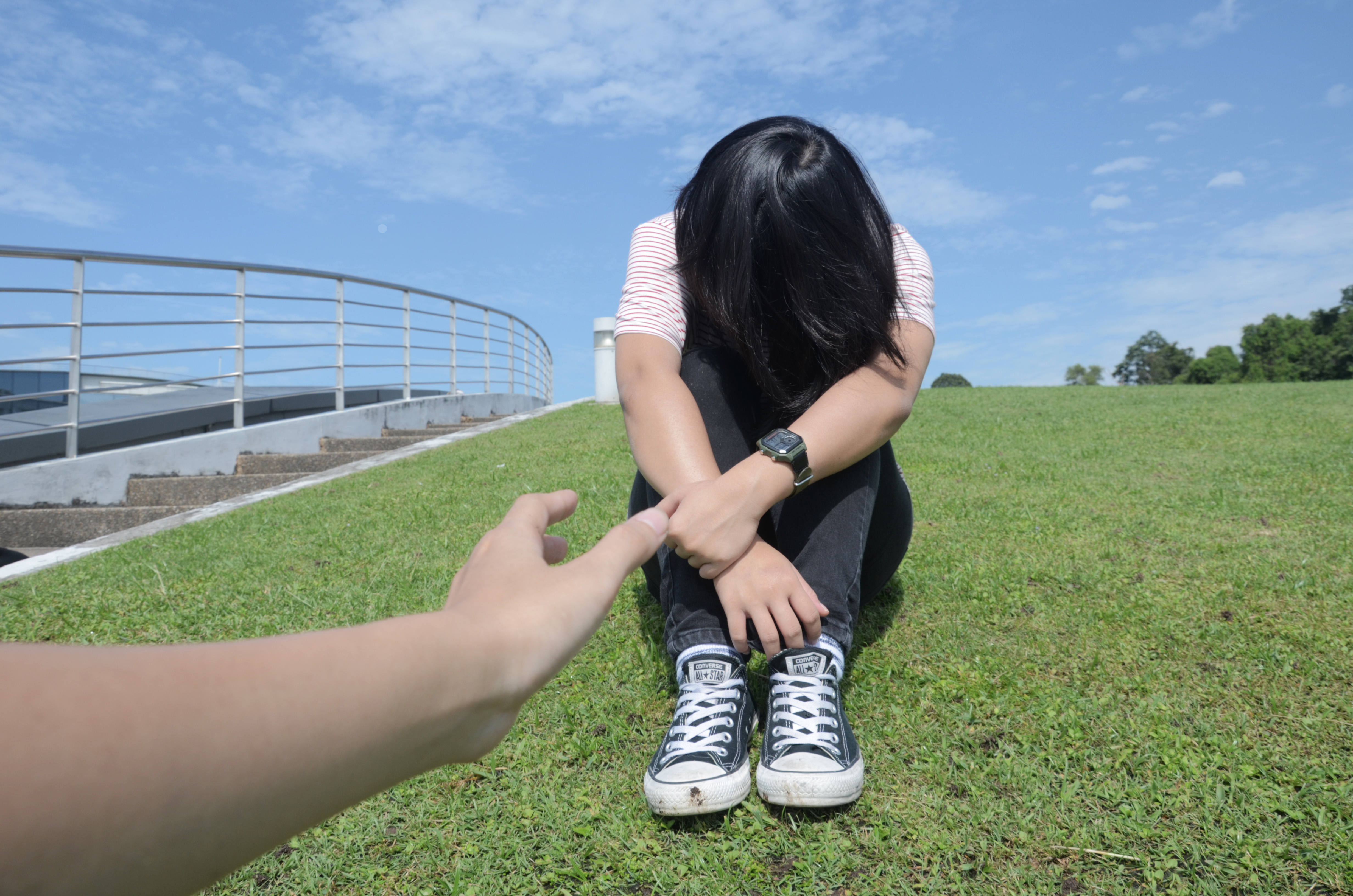 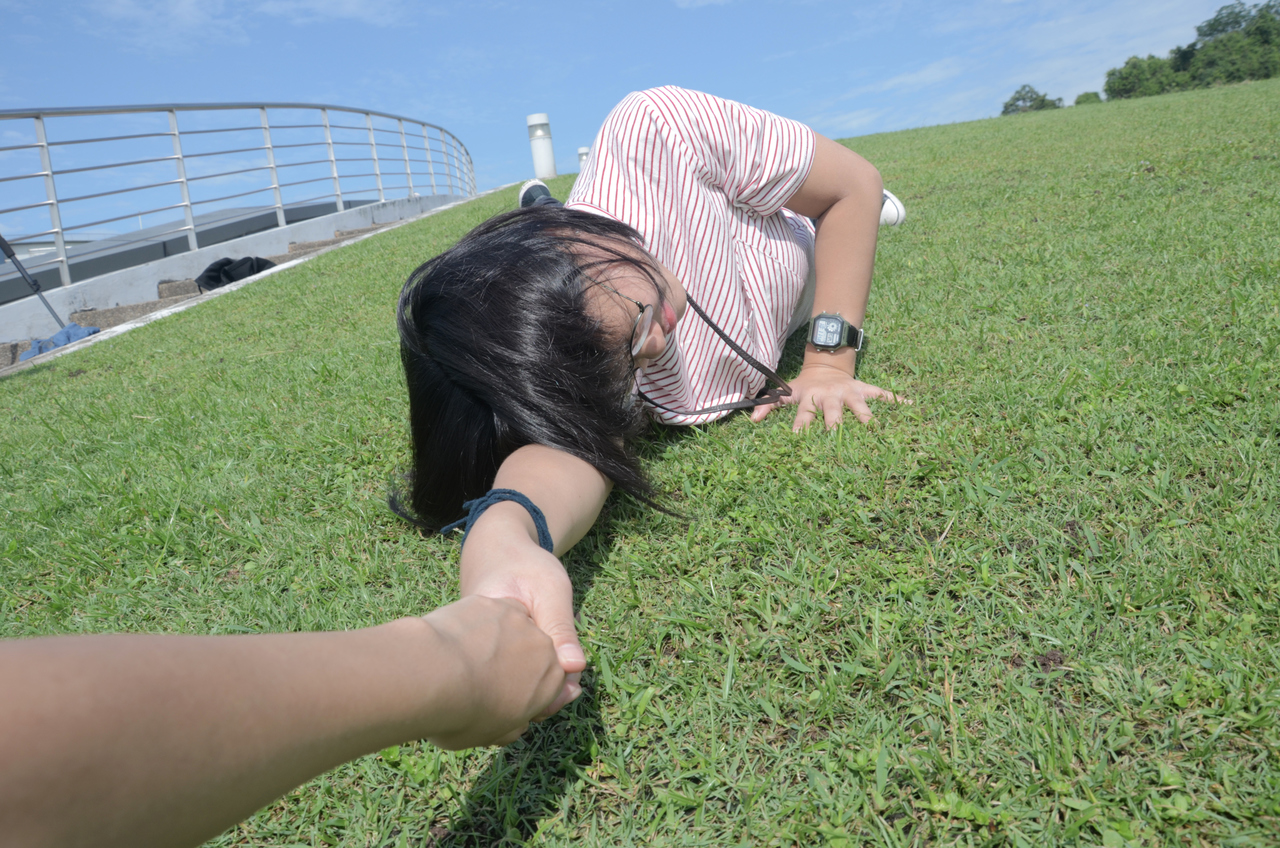 “I think I know enough of hate, to say that for destruction is also great”. We thought that this shows the logical part of the poem and the hate in this is in a cold kind of hate, which is why ice is used. We chose to portray logic with machine because it symbolises cold and rigid. Hence, the picture below shows the struggle of the protagonist choosing between logic or emotions and in the end going with emotions. 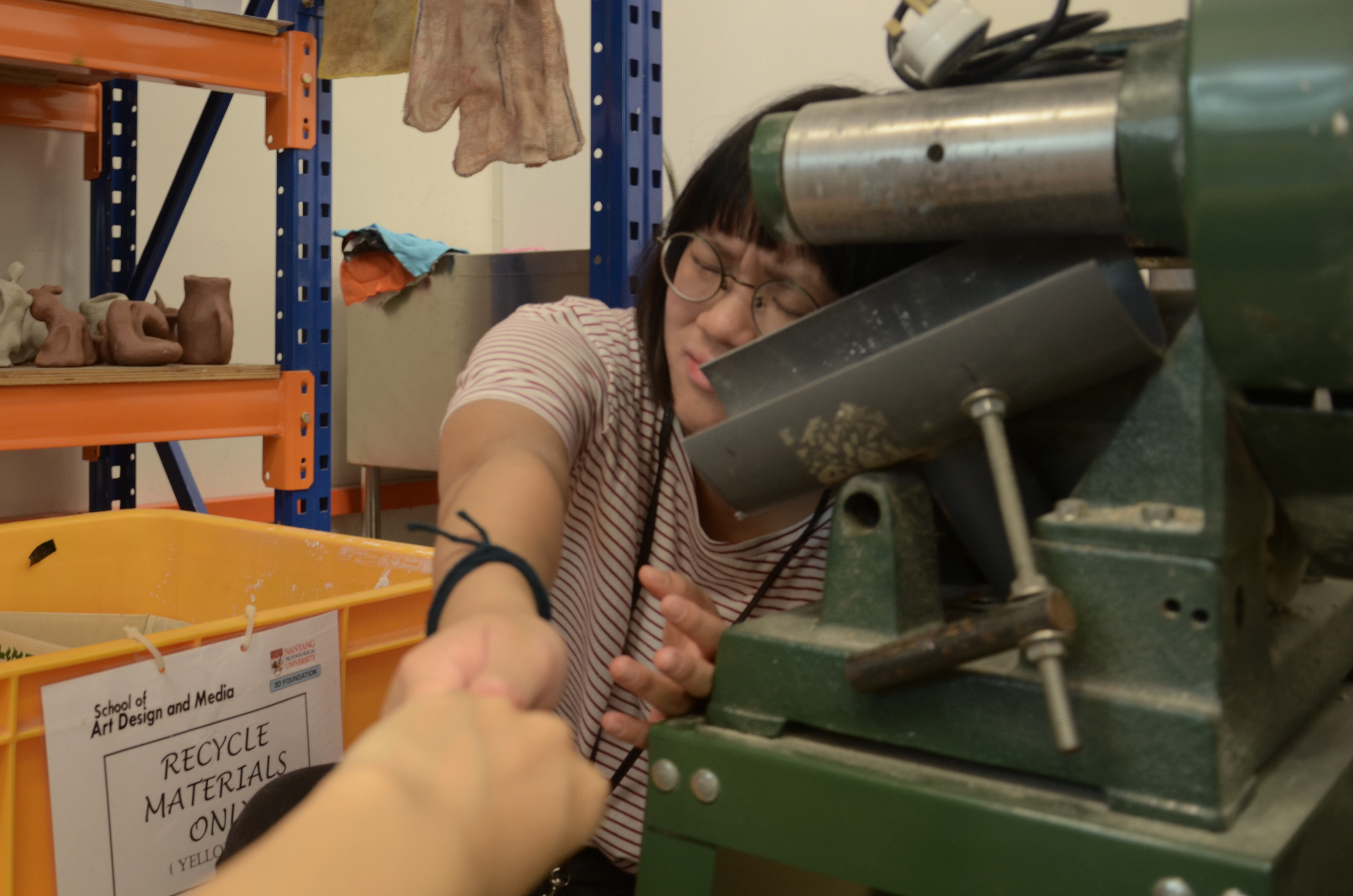 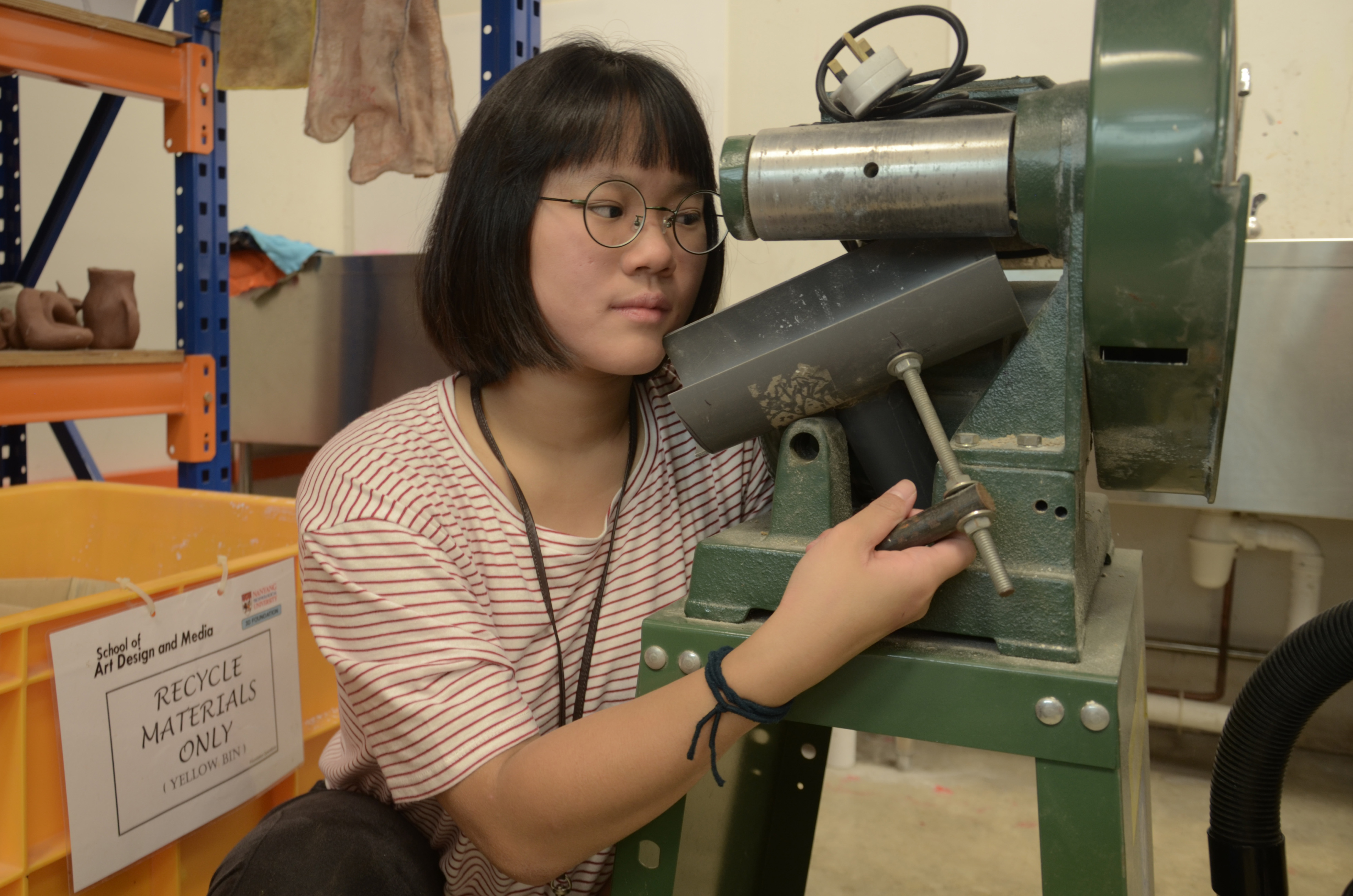 From what I’ve tasted of desire,

I think I know enough of hate,

To say that for destruction ice,