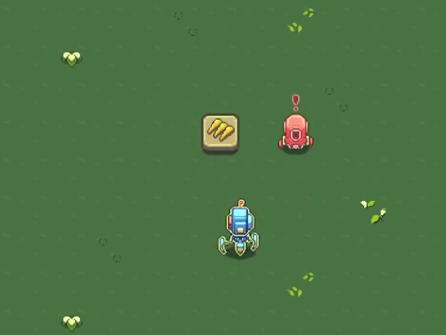 Cubetractor looks like an interesting and addictive game! That is why I didn’t start playing!

Anyway, I have a couple of questions for Justin.

I see you later guys.