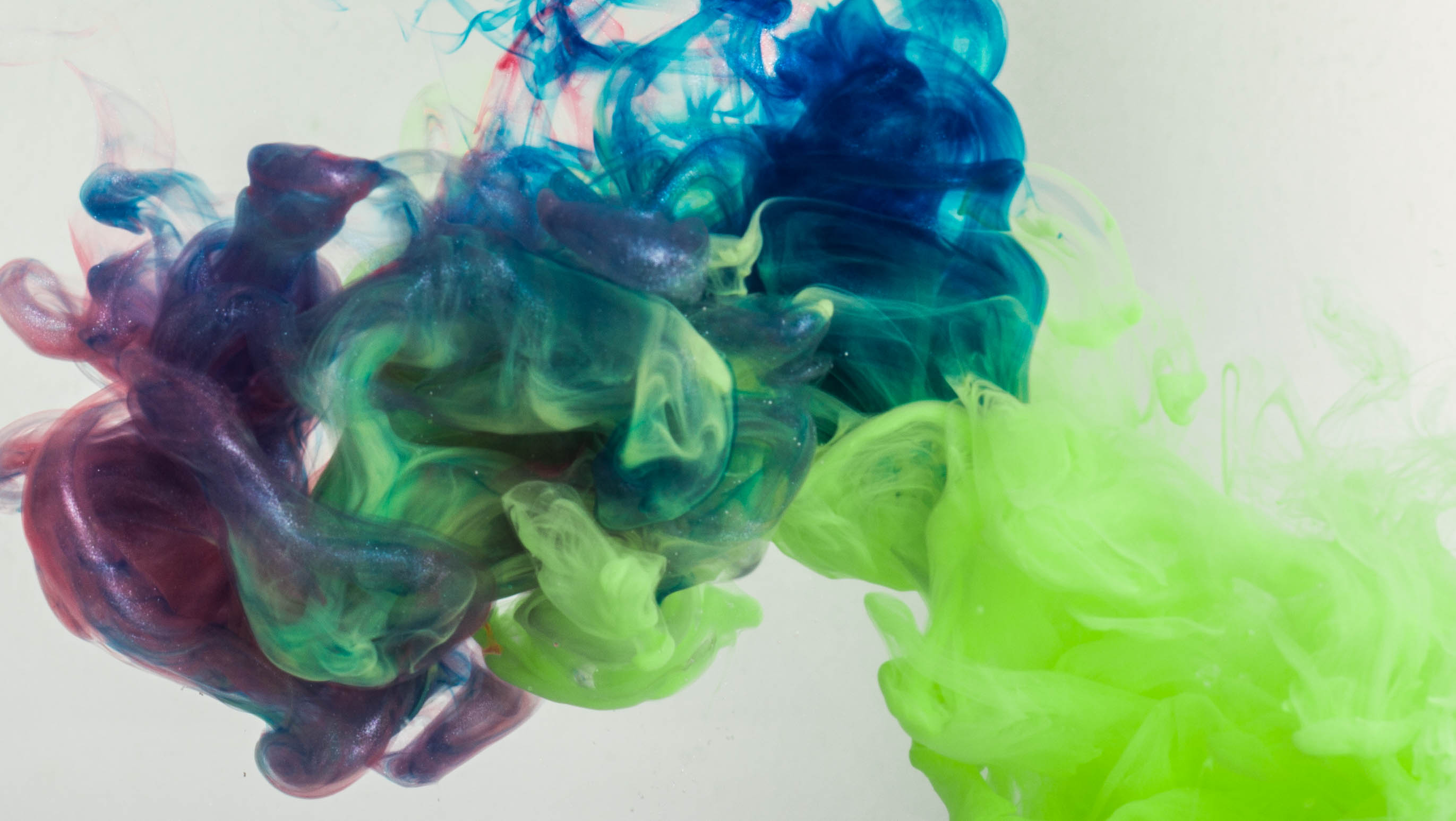 Okay its time to do this!

After plenty of research and much planning on the colour choices and compositions that i want to create, what’s left is to experiment.

My goal for project is to reduce the usage of photo manipulation as much as possible afterall i want to show the uniqueness of liquid in its natural form. Hence i did much careful planning on the colour theory for each images i have in mind.

My friend who is very knowledgeable in photography had kindly agree to guide me through the technical aspects on setting up the right environment for the shoot and using the camera. Before that, i had tried using a Nikon camera borrowed from school and the result was horrible. I didn’t manage to capture a decent photo so i was very grateful for Siong June’s help.

Day 1 of the Shoot 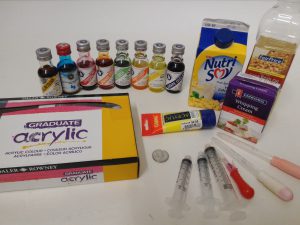 These are the medium i used in my shoot.

Others are bowls, measuring cups and fish tanks.

To capture the liquid art sculptures. he brought all of his equipment.

I was so surprised to see him carry such a huge long bag. He looked like he just came back from a long overseas army trip haha!

I prepared different bowls to contain the liquid. In the end, i decided to use the white bowl so that no colour from the bowl will be reflected and muddled the coloured liquid later.

The setting up of the perfect environment for the studio effect shooting is so time-consuming. There was a cast shadow on the bowl that we tried different methods like changing the direction of the lighting and changing the shooting place from table to my roommate’s bed frame. Yes we did this in my hall and at my roommate’s bed frame haha! I have to say this till now i have no roommate. I’m not a inconsiderate person that ruined her place while she’s away hahaha! At the end, adding the studio strobe light solved the issue. 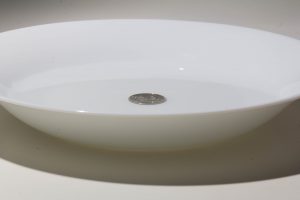 First, i added water in the bowl and placed a coin in the middle to act as a focus point for the camera and for me to know where to aim my drip later. I mixed food dyes or acrylic paint to liquids and used the medicine dropper to drip the liquid on the bowl. There is not much different in the outcome of using acrylic paints or food dyes in the dripping scene.

Getting the right timing is the whole essence in this project. For this dripping scene which show the water droplets colliding onto the water surface in the bowl to form interesting sculpture, the shutter speed is set at 1/200 to capture liquid speed. In order to get the composition i wanted, i repetitively dripped on the water and change the bowl when it became too polluted.  It is definitely not for the impatient one. I had to go down to check the photos then climbed back up the bed frame and down again. While i was on top, i was in a squeezed area because my surroundings are all paints, so i can’t sit in comfort. After continuously doing this for hours, my knees started to hurt but i had to endure.

After getting the drip compositions done, the next will be liquid flow scenes. Basically coloured liquid will be flowing in a fish tank filled with water. I thought the scenes can be easily done because liquid flow slower in water and the compositions i had in my mind are more spontaneous and less confined to the structure i sketched in my journal like the dripping scenes. I had never expected it to become a nightmare. Initially i used a fish tank i made during my polytechnic life but the side cracked after refilling it a couple of times. The table was flooded. I had to clear up the mess and called for help. My parents came with a fish tank borrowed from my aunt. It turned out to be a pretty large fish tank so a lot of time are spent refilling it to pass a certain level for the liquid to have enough room to flow. 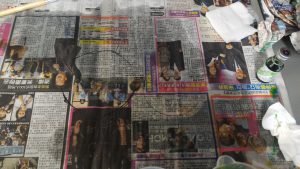 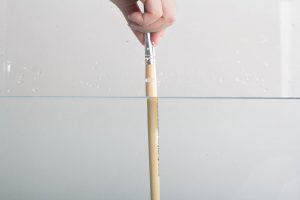 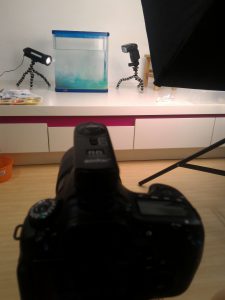 The medium i used to experiment for liquid flow are heavy whipping cream and milk mixed with food dye or acrylic. Cream has more density and a higher viscosity than milk, so the outcome was it appeared denser and had lots of creases. The green liquid in the photo is achieve with heavy whipping cream and blue is done with milk. For the yellowish green liquid, it is achieve with food dyes. 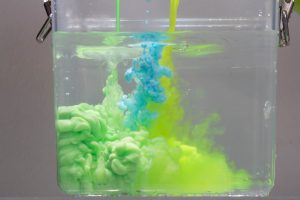 Siong June borrowed a macro lens. Woohoo! Never expected it but thanks a lot!

With previous experience, i went to borrow a lighting set from school and bought other medium i want to experiment.

I thought the shots using his normal camera lens was pretty good but the macro lens gave a way clearer and sharper image. It was stunning.

However before that, lots of calibrations like the lighting had to redo again. Few hours gone.

When everything is okay, here’s another issue. With the macro lens, the depth of field is smaller, so the water droplets have to dripped very precisely or the droplet will end up looking too blur to be used. I ended up taking a much longer time to get a suitable photo for my composition. The whole workflow speed had slow down. I had to find a way to fix the dropper so that it can dripped in the correct place. I taped the dropper to a piece of wood and secured it to my stool. With this d.i.y stand, the dropper is fixed in a spot and the droplets fall accurately into the middle of the bowl. 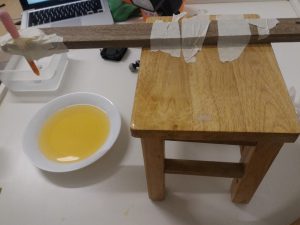 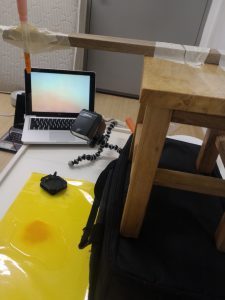 I realized for the dripping scene to achieve the crown in the composition, the height where it dripped and density of the liquid are crucial factors to achieve the result i wanted. If a low density liquid is dripped at a high distance, the crown will be very tall and thin. The sculpture will not be form if the dense liquid is dripped from a low distance. The best is to have a high density liquid dripped from a high height to get a crown that is wide on the top with some spikes coming out. 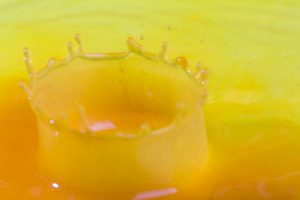 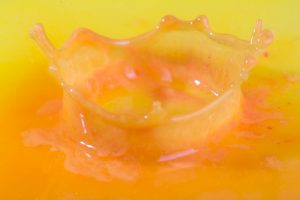 I explored a bit with oil and soap. I wanted the inks to float on top of the oil, but I never expected them to sink instead. As for the soap, when i pressed my soap bottle, it came out in a long strand. It looked like a torn spaghetti piece and did not give any interesting effect. I doubt it can be used in any shoot.

Lastly, a video of how i do the dripping scene by myself

« Concept and Artists Research Me, My Blood in Colours »