Last semester was really successful for me in terms of creating a piece of data visualization that was both real-time and aesthetically pleasing. I used Processing to create my piece and it turned out really well. For this semester, I am thinking of creating another work based around data visualization and I would most likely be looking at Processing as my platform of choice.

After creating a transport network based work last semester for Pattern, Art & Architecture, I am looking to step away into another realm of data visualization. I have yet to come up with a strong concept but my initial sentiments lie towards visualizing ocean temperature and current flow data. Some possible data sources that I have researched include NASA’s Data Portal: 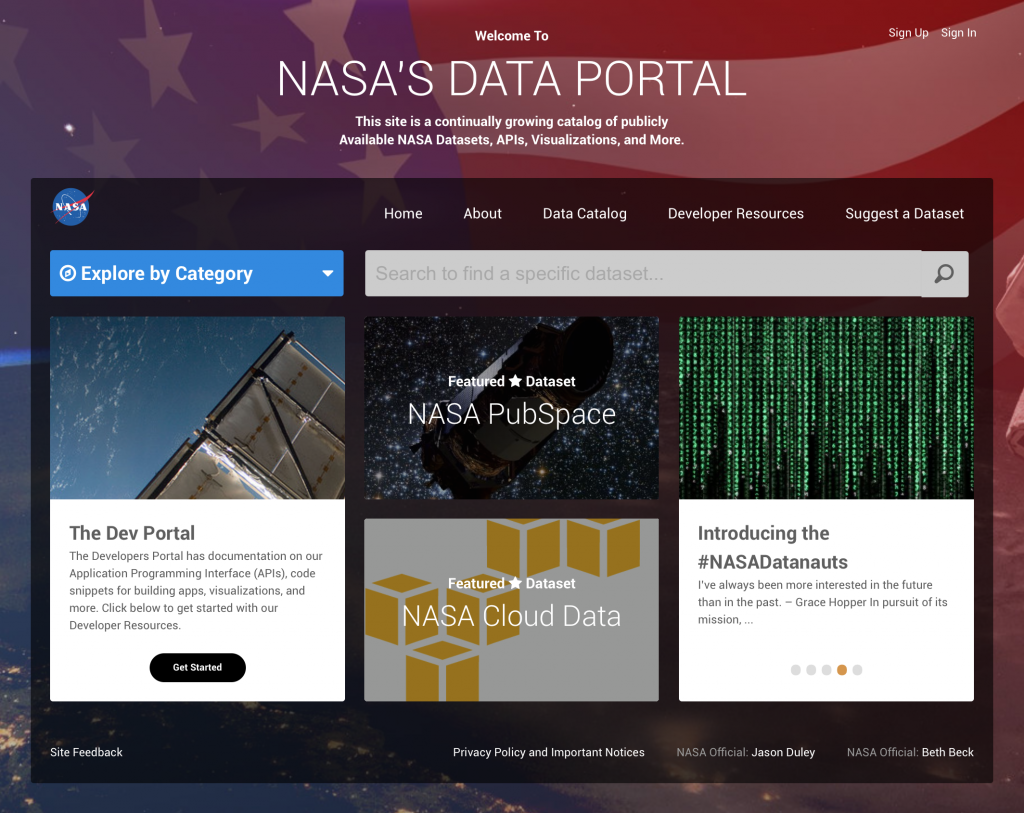 as well as the US Government’s Data Portal: 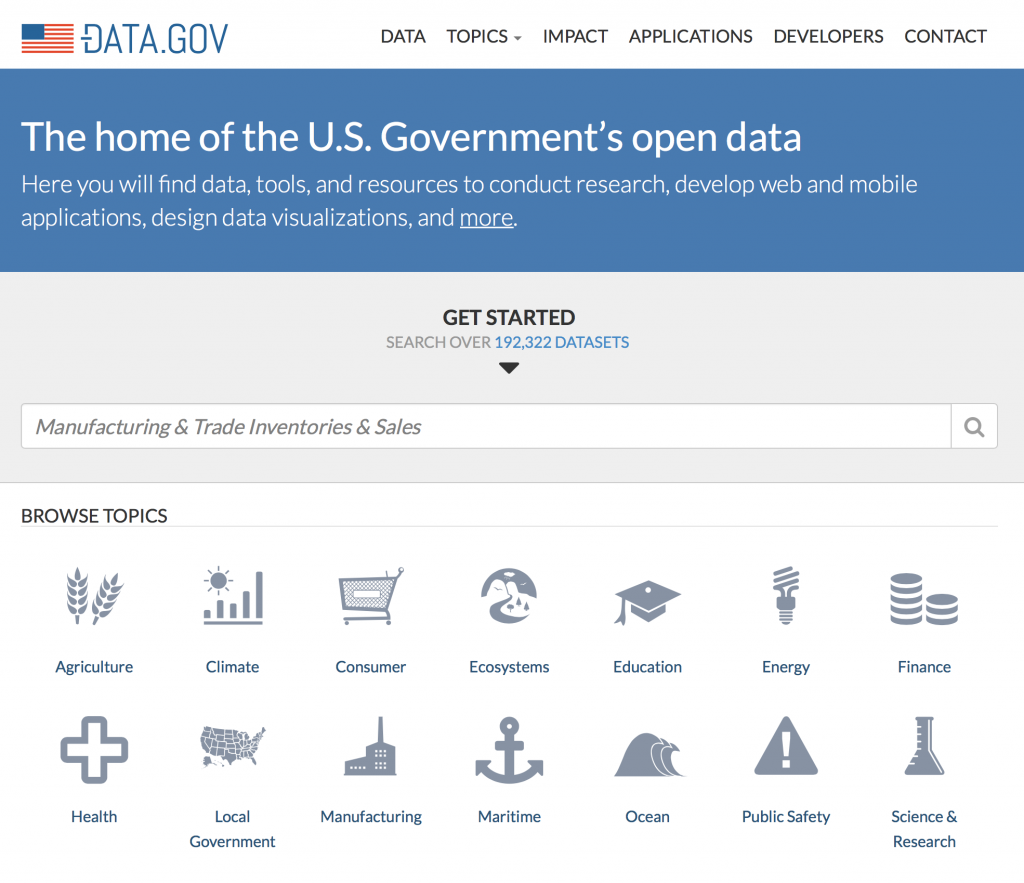 I have a rather strong idea for the aesthetics of the piece and would like to use the visuals of deep-sea bio luminescent jellyfish. I feel this is similar in terms of my style in comparison to my previous works that are based on particle simulations. I think this will be able to build upon my previous forays into swarm dynamics and flow visualization. For this work, I imagine a large school of jellyfish to be swimming in unison visualizing a data-set. I think it would be interesting to introduce an element of interactivity whereby visitors to the wall will be able to disrupt the flow of the jelly fish if they interact with the piece. This interaction could viably take place with Kinect sensors. Here are some visuals outlining the idea: 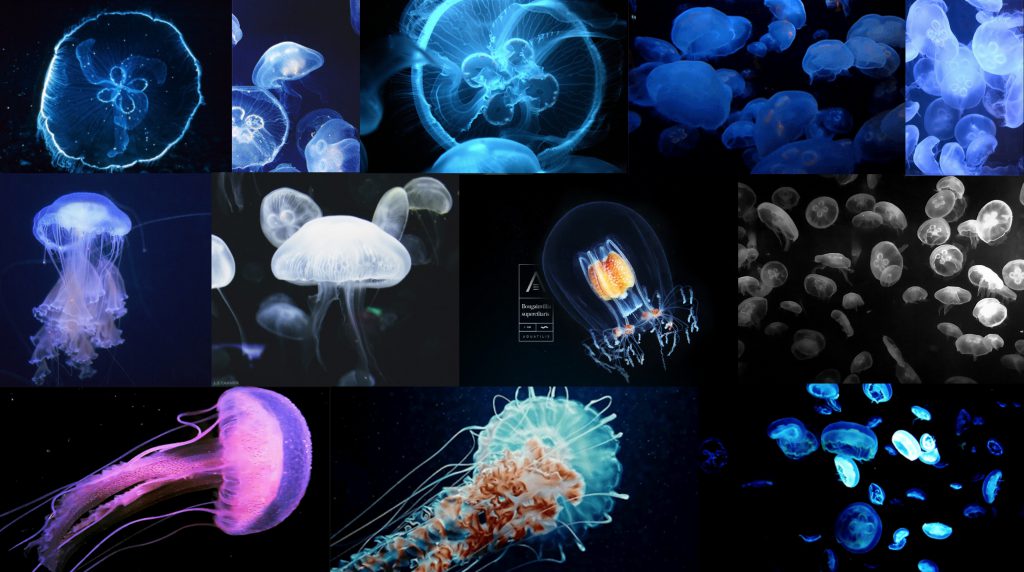 While thinking about an idea for a work I was influenced by Japanese media artists that use technology to create surreal and tactile experiences. While it is now quite clichéd to mention teamLab, I did have an analytic look at the type of interactions their pieces invoked. While doing this research, I also stumbled across some early research into interactive art. I was particularly drawn to the works of Takahiro Matsuo. His piece Phantasm is a good example of ‘tactile’ interaction with a digital space. While the butterflies in his works are all digital, they respond the physicality of a real world object, the red ball. I seek to be able to create a piece that is just as successful in augmenting and translating the real world interactions of the audience into a digital world.