I spent some time thinking about the multidisciplinary pairings for my final four postcards and come up with the following. I will also cover the possible processes that I might be taking to complete each of the post cards. All the cards will share a starting point of moiré (slit) animation.

The first pairing would be sound and animation. I find this pairing to be the most interesting. Being largely visual creatures, humans have been trying to visually represent their world and surroundings for the longest time. The hardest of this to represent, is sound. The best things that humans have come up with to visually communicate the idea of sound are the western musical notes, and the spectral sound waves.

Most people easily associate the image above with sound. As such, I think I might stick to conventions with this post card and create sound wave imagery to represent this idea. I chose sound because I am an avid musician/producer and I play multiple instruments. I also love working with sonic ideas to incorporate into works. One of my more successful explorations into this idea was something I created for Foundation 4D II previously. Synthesia was made to mimic the effects of synesthesia that some people experienced. When you press random keys on the keyboard, you would be greeted with a sonic byte that I composed, along with a visual feedback. 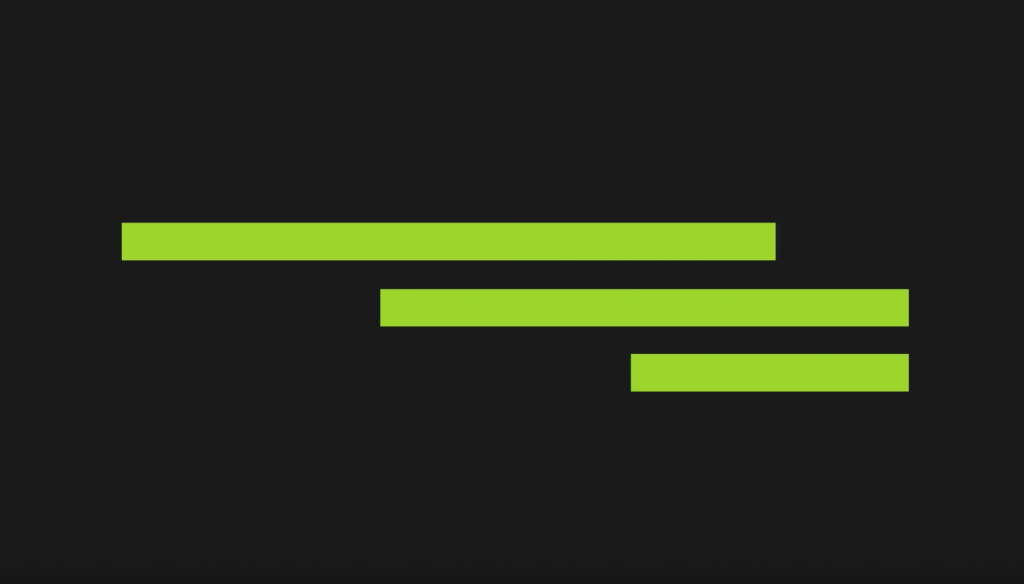 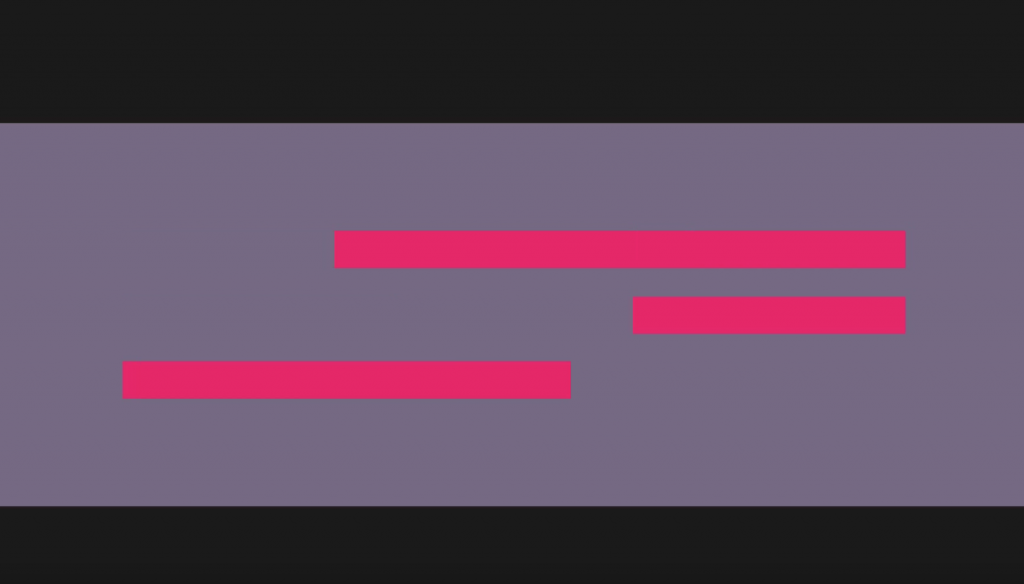 As such, I believe this paring is something that really represents me well.

Something else that is near and dear to me is typography. I have been on the road to becoming a Graphic Designer since I began my fascination with Typography at the age of 14. As such, I think a creative and clever execution of type alongside animation would be extremely interesting. This project, Grey, was an earlier attempt at exploring something similar.

As much as a like clean, modern sans serifs, I am also a huge fan of organic hand lettering. But lately, I have found street-typography to be of interest as well. I want to explore the idea of capturing type from the streets and have them become intractable with this postcard. I will elaborate more on this when I actually document the thoughts and process for this particular execution.

The next pairing I thought would work really well was coding and animation. I am a strong believer in the philosophy that to be a successful designer in this day and age, you have to know how to code — at least a little bit. I myself have been developing my skills in programming over the years. I picked up HTML at a young age of 12 but dropped it eventually in favor of “practical” things like doing homework and being a good student. Eventually, I discovered my relentless love for design. When dabbling with digital design, I realized the need to learn to code in order to get the results I desired.

While most of the time, I focus my energies on creating art from code, I wanted to explore the idea of getting something hand made converted into code. I felt this blurred the lines between traditional and digital media, pretty similar to what I wanted to achieve with this project.

For the final pairing, I wanted to create something the dealt with the representation of 3D space in a 2D environment. That being said, I am not too sure what form this exploration would take. Recently, I have been expanding my skill sets as and artist and designer to include working with 3D modeling and rendering. I feel that this postcard would be reflective of the ‘easily bored and want to try new things’ aspect of my character. I also think this could be an interesting exercise in general.