“Controlling your smart home with your voice”

Description of the Device: As a smart device, it utilizes WiFi, Bluetooth and other wireless protocol standards for Hands Free Activation.

All these can be controlled via just voice command alone via the in-built microphones in the speakers, rendering efficient functioning of the household. 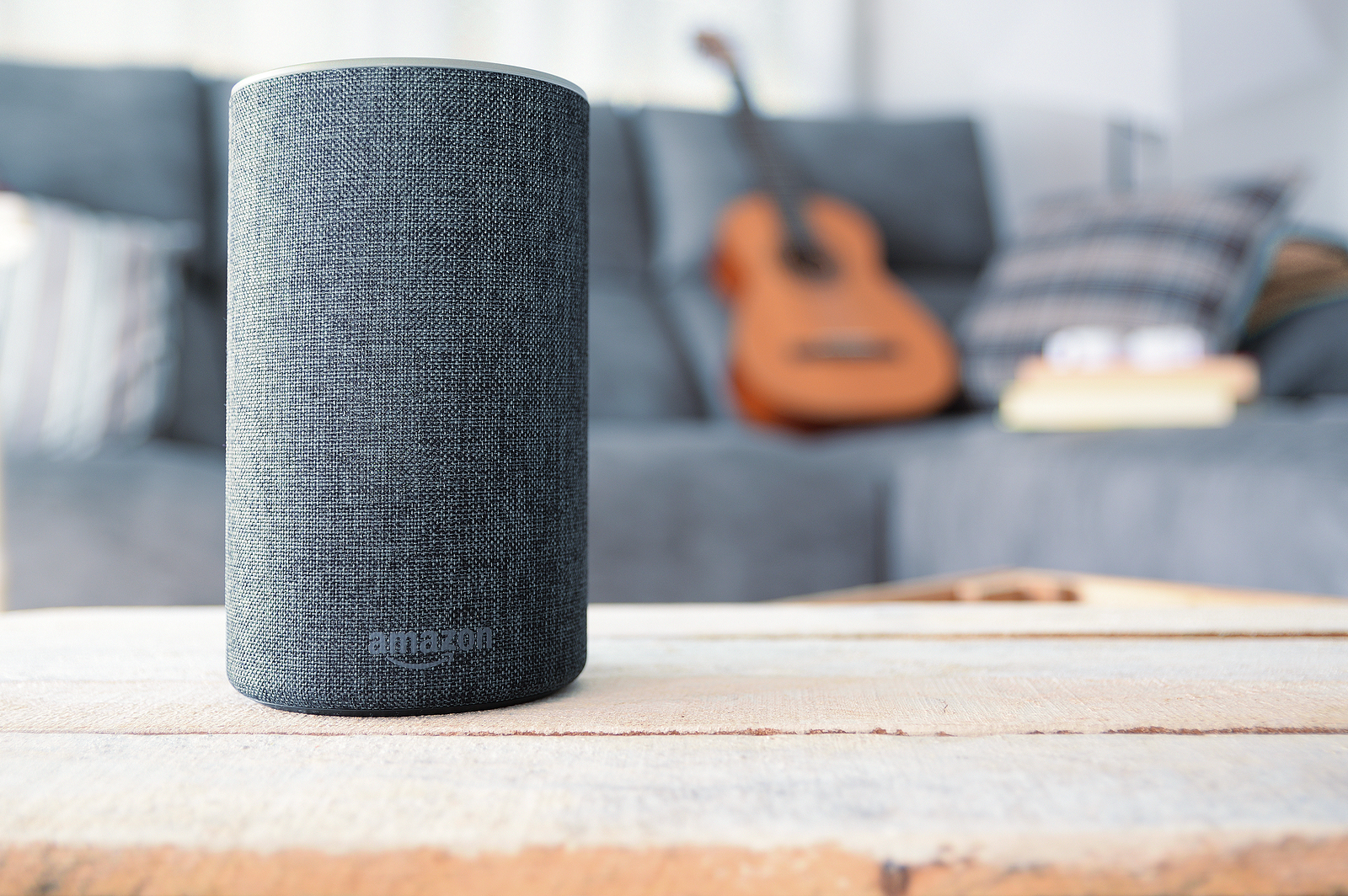 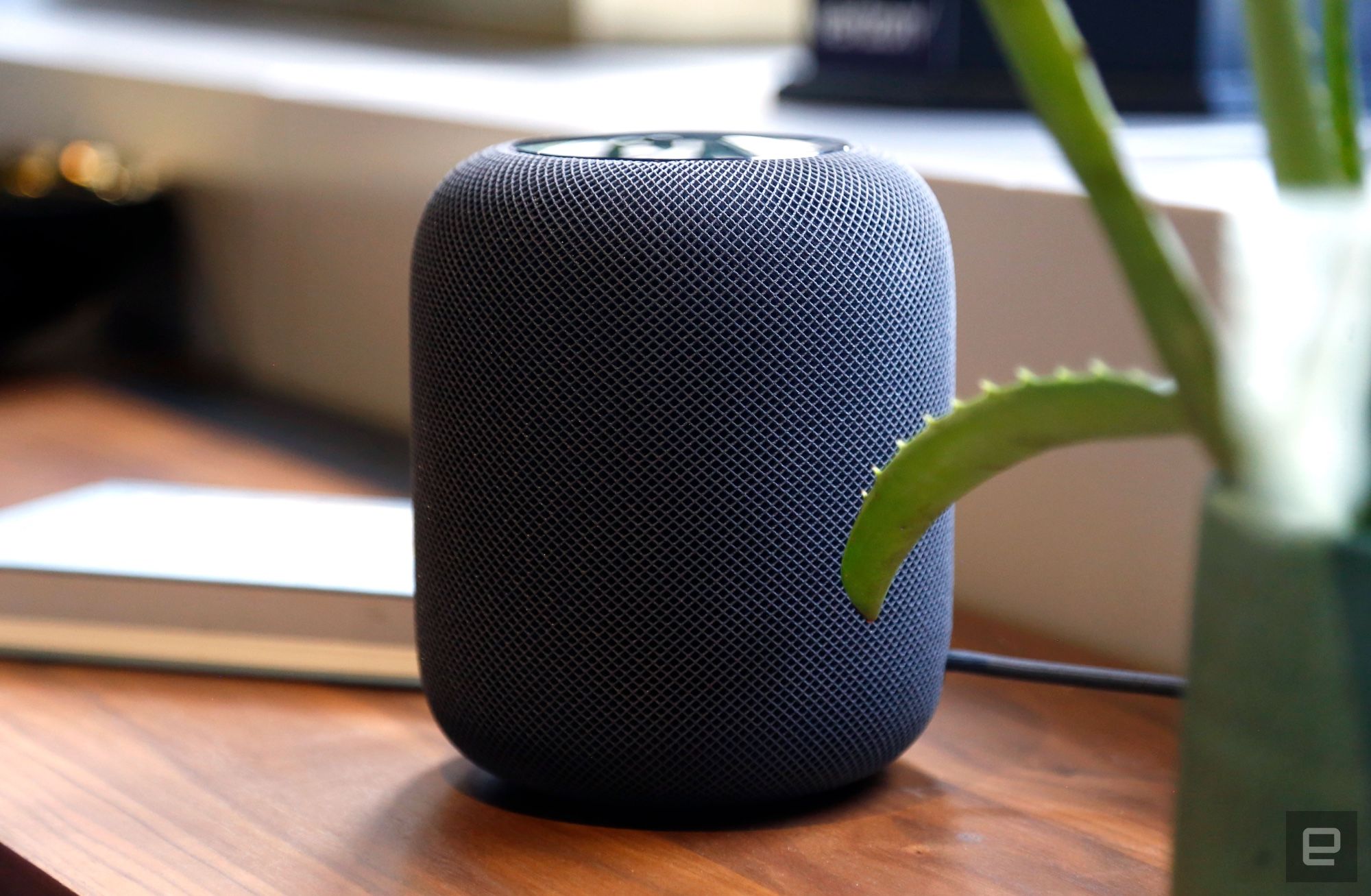 Pros and Cons of the Device: 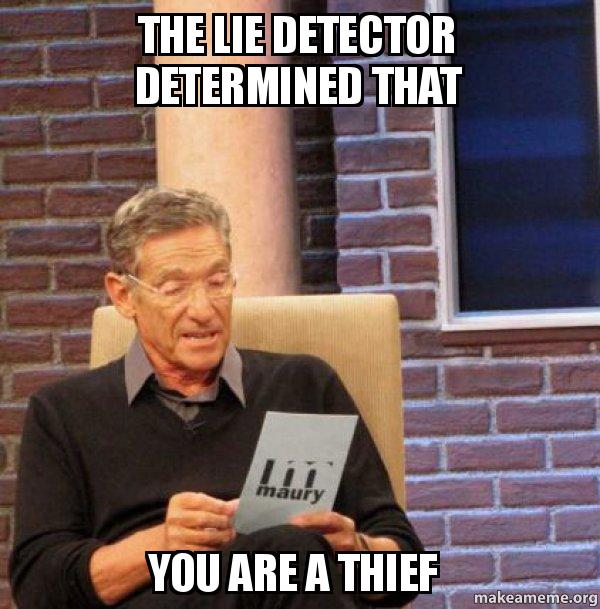 Suggestion for alternate use of the Device and/or modification that would generate a new application, a new artwork, a new design, etc. for the Device: 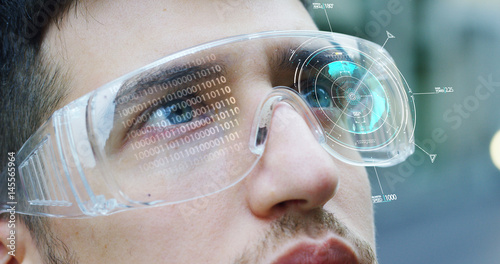 I think a new design for the device can potentially be a microchip sized smart speaker. Imagine those futuristic shows where your sunglasses can screen data and voice command virtual assistants? If these speakers could be wired in such a way it becomes so compact that it can fit on a wearable, it could be a good addition to a non-invasive device that still translates information and feedback to and fro.

For the visually challenged, it can serve as both a fashion statement and as a visual aid should the design be sleek af.

It is similar to Google’s Futuristic Glasses sold at USD$1,500, except that this can be activated via voice command and can probably do a whole lot more stuff. I don’t think Google’s Glasses can turn music on or turn the lights on in another bedroom three floors up. 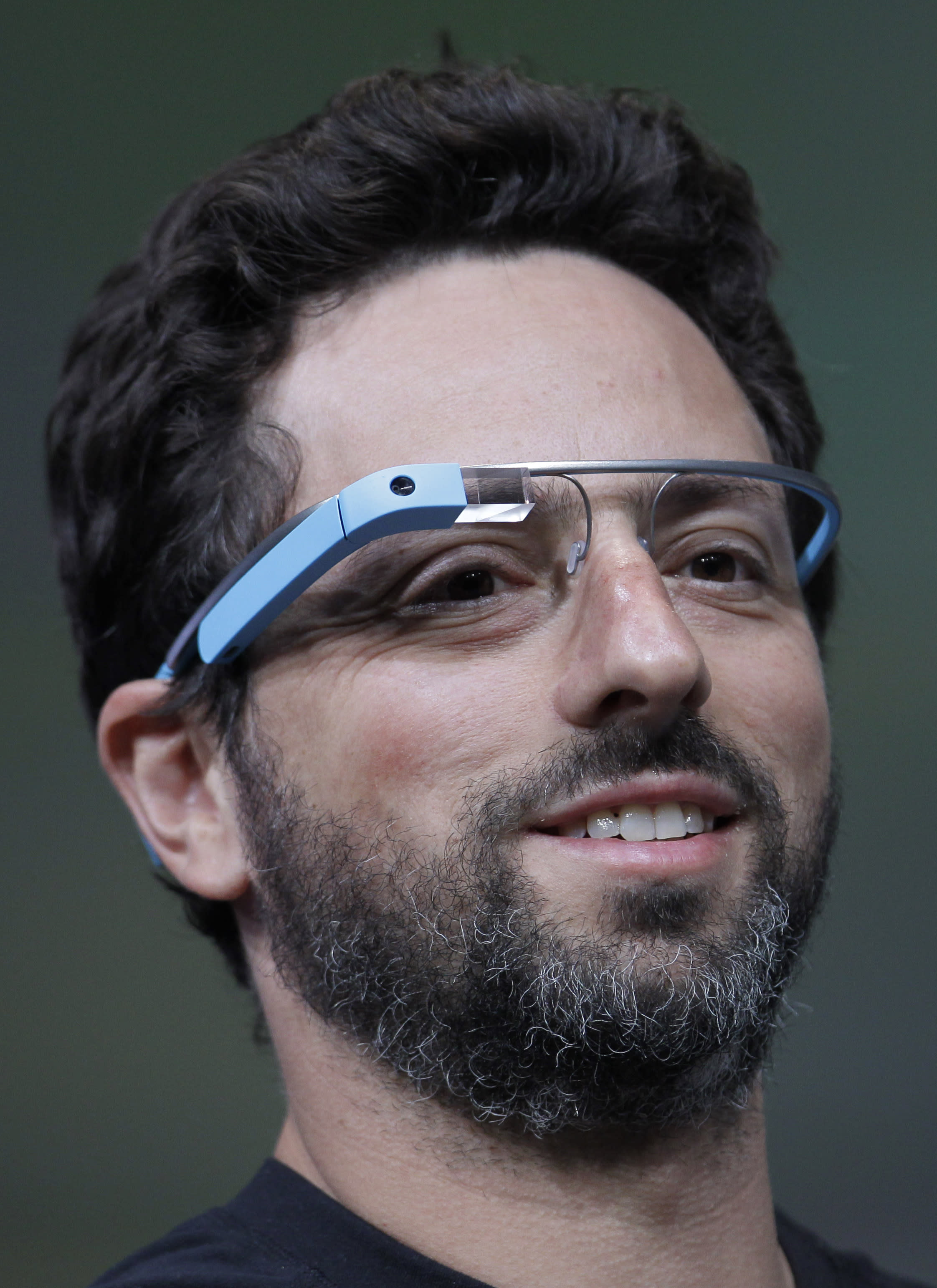 One can read the news just by putting on their sunglasses and inputting a command. One can screenshot a news article or take a photo just from blinking their eyes through cornea recognition. The possibilities are endless. It can even be embedded in a wrist watch or become a bio-tech beneath the first layer of skin (but that may be taking things a littttle too far).

Lookat me it’same Iron Man from Age of Ultron

You may get to feel like Iron Man though.