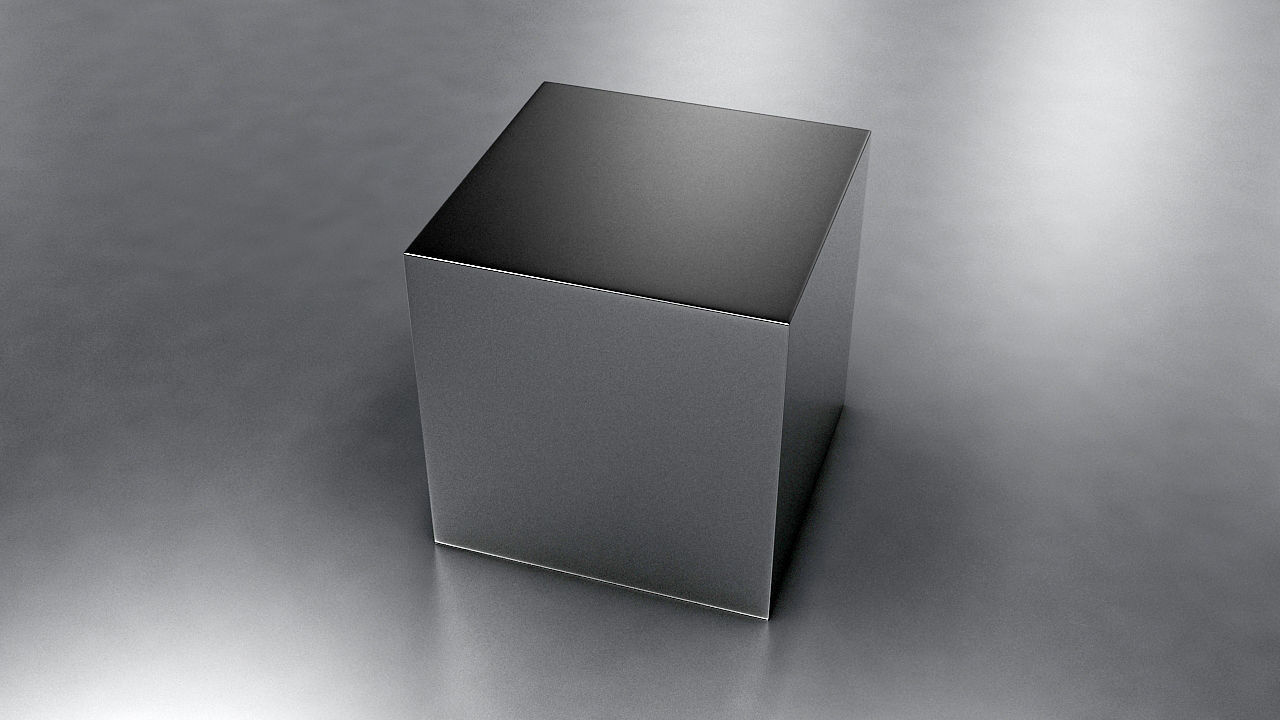 For my Final Project idea, my previous idea of modifying my tunnel has been rejected. Hence, I decided to come up with a new concept which was more abstract and kind of went the opposite way of the tunnel, which was to construct a box. This box was a simulation of someone being held captive. On the outside, it looks like an ordinary carton box. However, once the user enters the box, they will experience absurd light and sounds triggered with their movement. However, this idea was partially rejected, as it lacked rhythm, which would possibly result in boredom.

Hence, after having 3am shower thoughts, I decided not to pressure myself anymore even though pressure and leaving someone with little means of the common expectation was the point of the project (haha).

My amended idea is known as FilmBox: Captive. It is the concept of a narrative story where the participant is in its physical space, possibly experiencing the story. Each experience is estimated to be around 3-5 minutes. This concept gives birth to many possible narratives and these narratives can be experienced just by being in one box that seems normal from the outside, but since my project is about pressure, my narrative for the project will be “Captive”– to be held captive and to be trapped in an unknown environment. This project will revolve around a Holophonic sound environment as the main theme, as well as a concealment of sight.

Example of a Holophonic Track:

FilmBox: Captive starts off with entering the 1mx1mx1m box as previously mentioned. While the outside looks like an old and abandoned carton box, the inside is actually 6 walls worth of heavy metal walls, unseen from the outside. One should go into the experience barefooted. They will then feel the cold metal, and the echos that will resound if they spoke out loud. The inspiration for the box is from the Pandora Box (anything can happen from that one tiny box, regardless how wild or imaginative) and from Murder Cases I studied during Forensic Science lectures, where murdered victims were usually disposed of in pieces and dumped in cardboard boxes.

Before entering the box, the participant has to be blindfolded (but not completely; with peripherals unobstructed) and they will wear a pair of Bluetooth earphones. They will also be tied up at their wrists and their ankles. Chains are left in the box for a physical touch. When the experience begins, they will expect a narrative to be played out in a very obscure manner through their headphones. Their movements can then trigger the narrative to play in a different way (e.g. someone screaming in pain), leaving the participant in confusion. LED Lights will also flash rapidly and brightly at certain parts of the narrative, which will cause the participant to become more confused and disoriented because they may not know what it is they did which set off these events.

This will be done using LED light strips (Arduino) and Processing (for music track triggers). I am still considering if I should include ultrasonic sensors in my installation, linked to different hotspots where distances are closely measured to trigger events. But as of now, my idea revolves around a more atmospheric and passive experience rather than an active one.