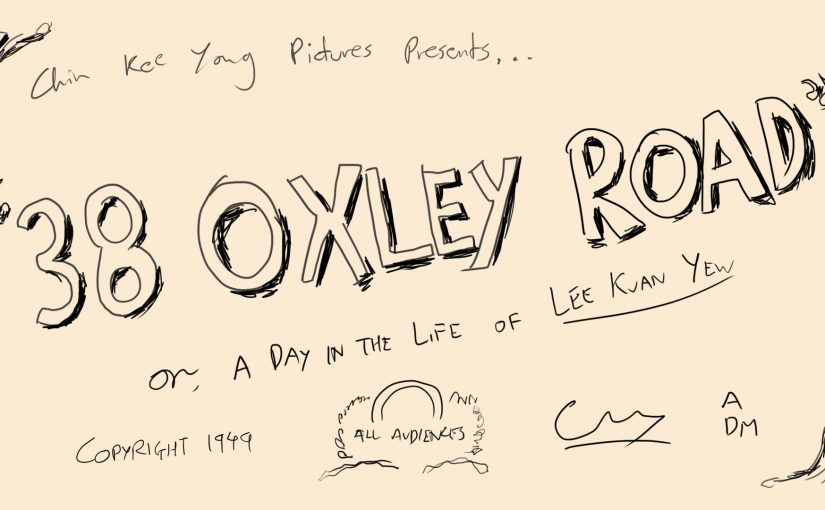 I made a montage about Lee Kuan Yew’s house. It was okay I guess.

38 Oxley Road is a place with a lot of history. I knew that in my soundscape, I wanted to capture the narrative of LKY and the PAP that the house is associated with. I decided to run with the idea of “a day in the life of Lee Kuan Yew” as well as the progression of Singapore from 1940 to 2010. 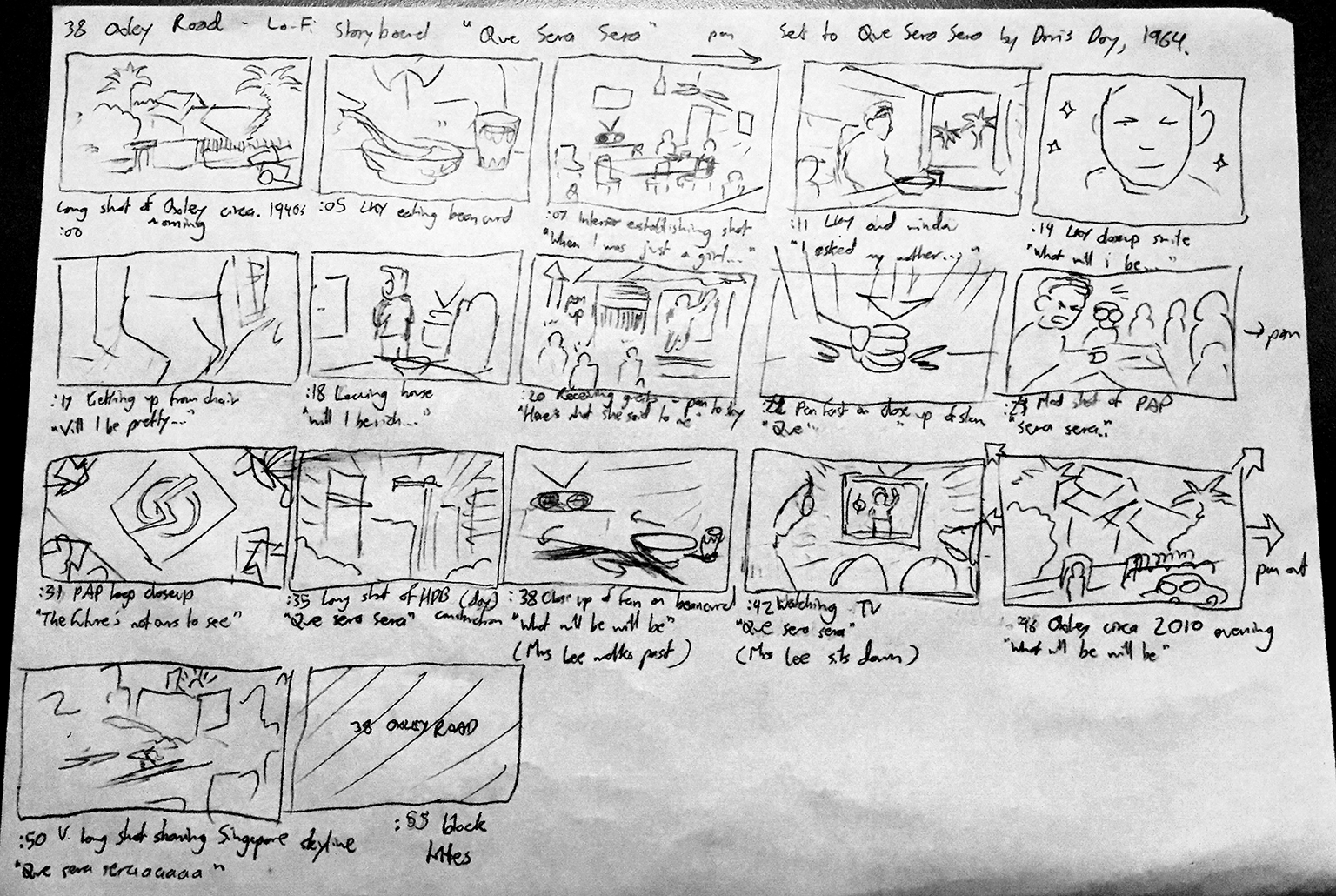 I chose to make an animation/montage because it’s not really feasible for me to film on location. To reduce the workload I settled on a rough, sketchy art style. However, I was committed to authenticity and did a lot of research into the history of the house, consulting photo references and interviews to make sure that I got the details right. 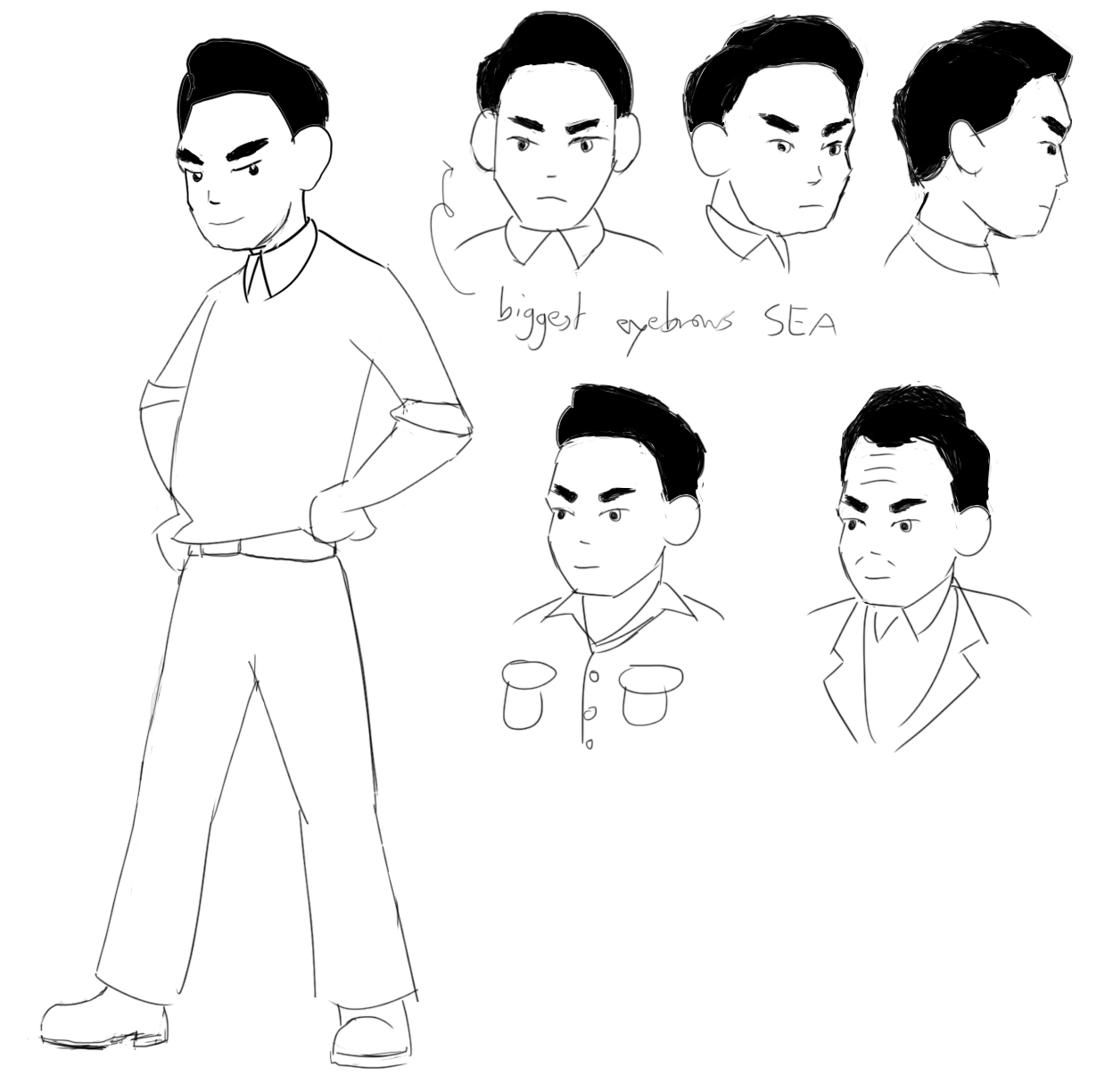 The colors used in the film were inspired by the sepia-toned works of early Nanyang artists, in particular Georgette Chen‘s oil paintings. I experimented with various color schemes inspired by different artists before settling on the final trois-crayons-style look. 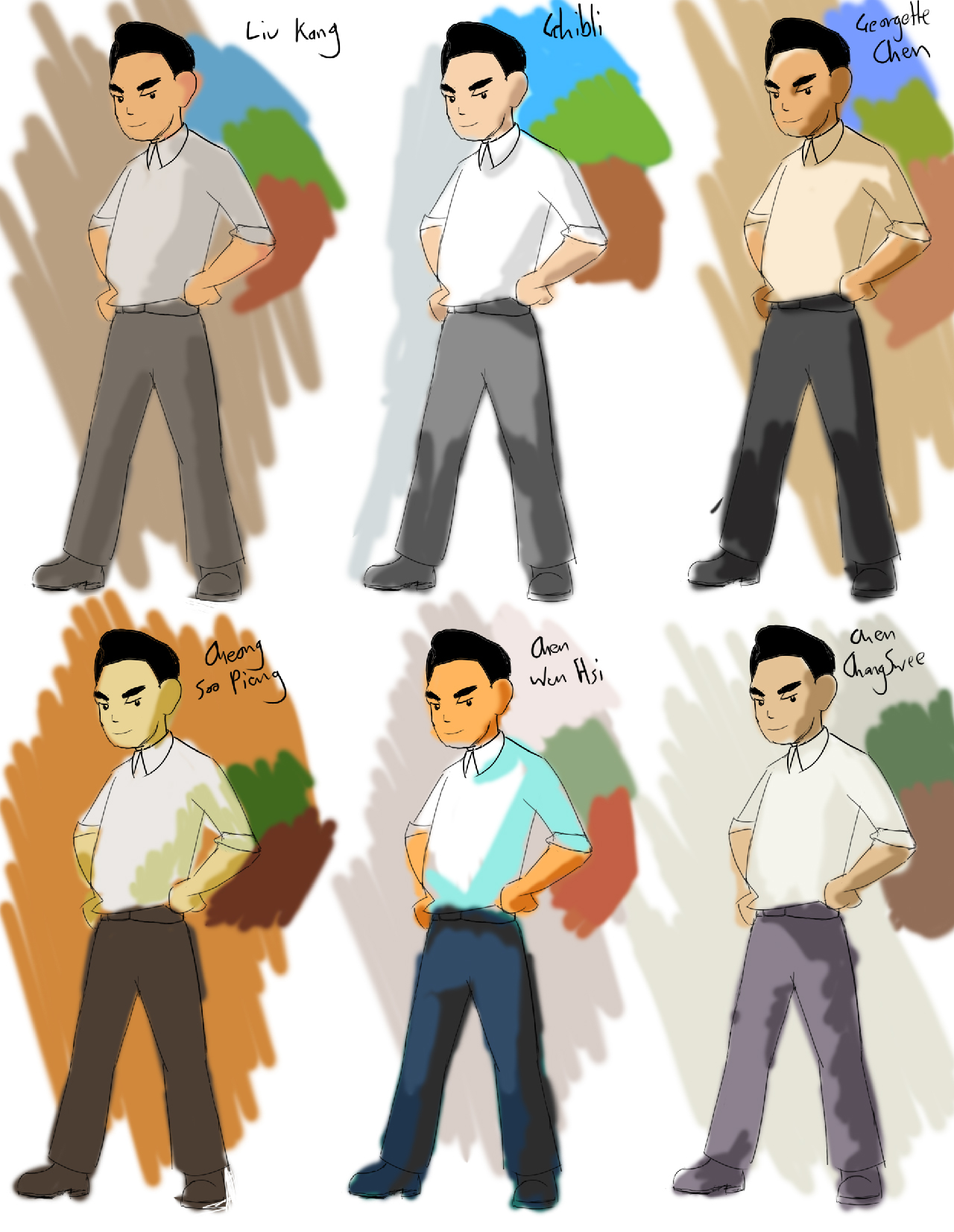 I also had a conscious shift in the lighting and color of the animation to reflect the changes of the house from 1940 to 2010. 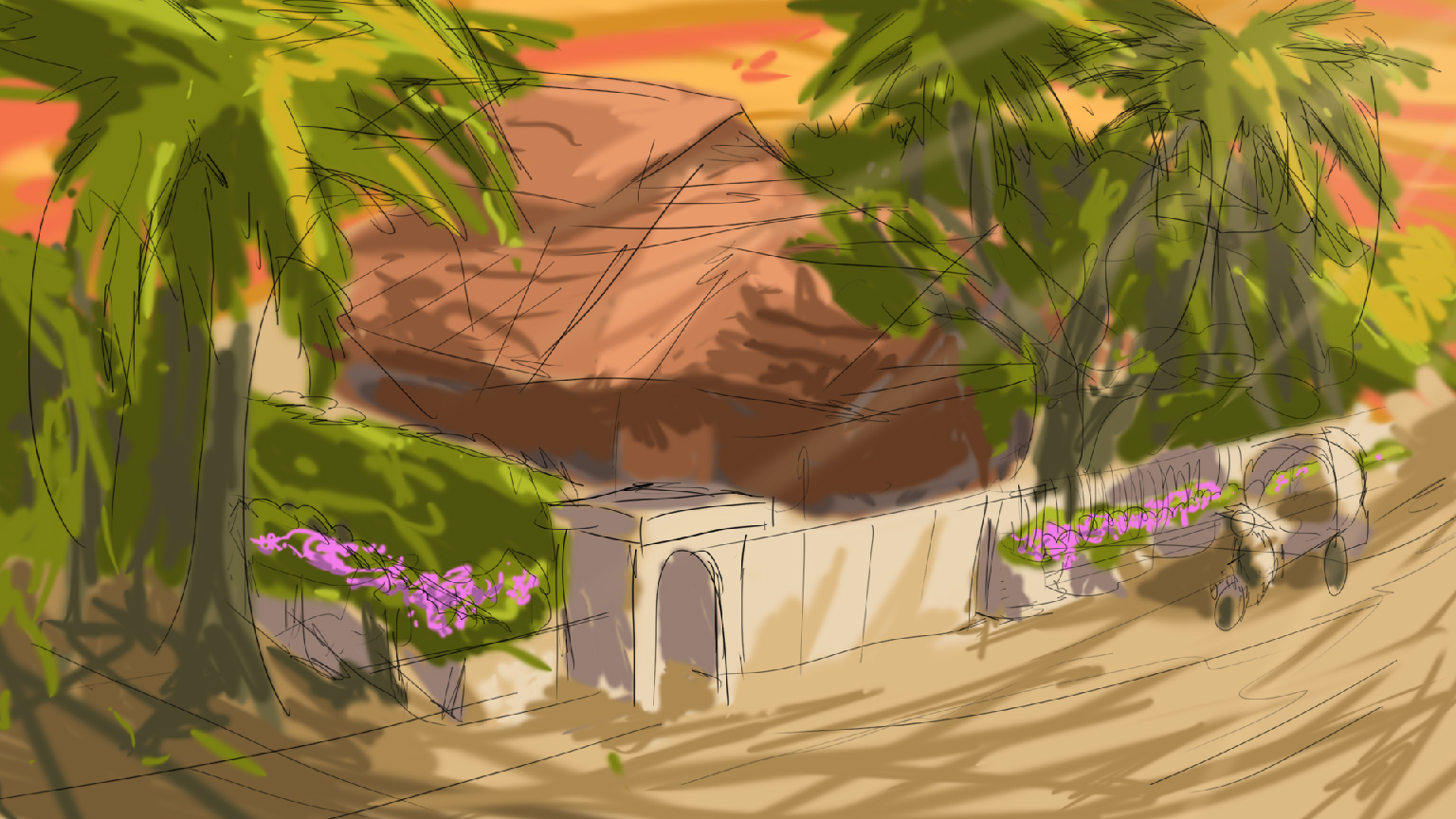 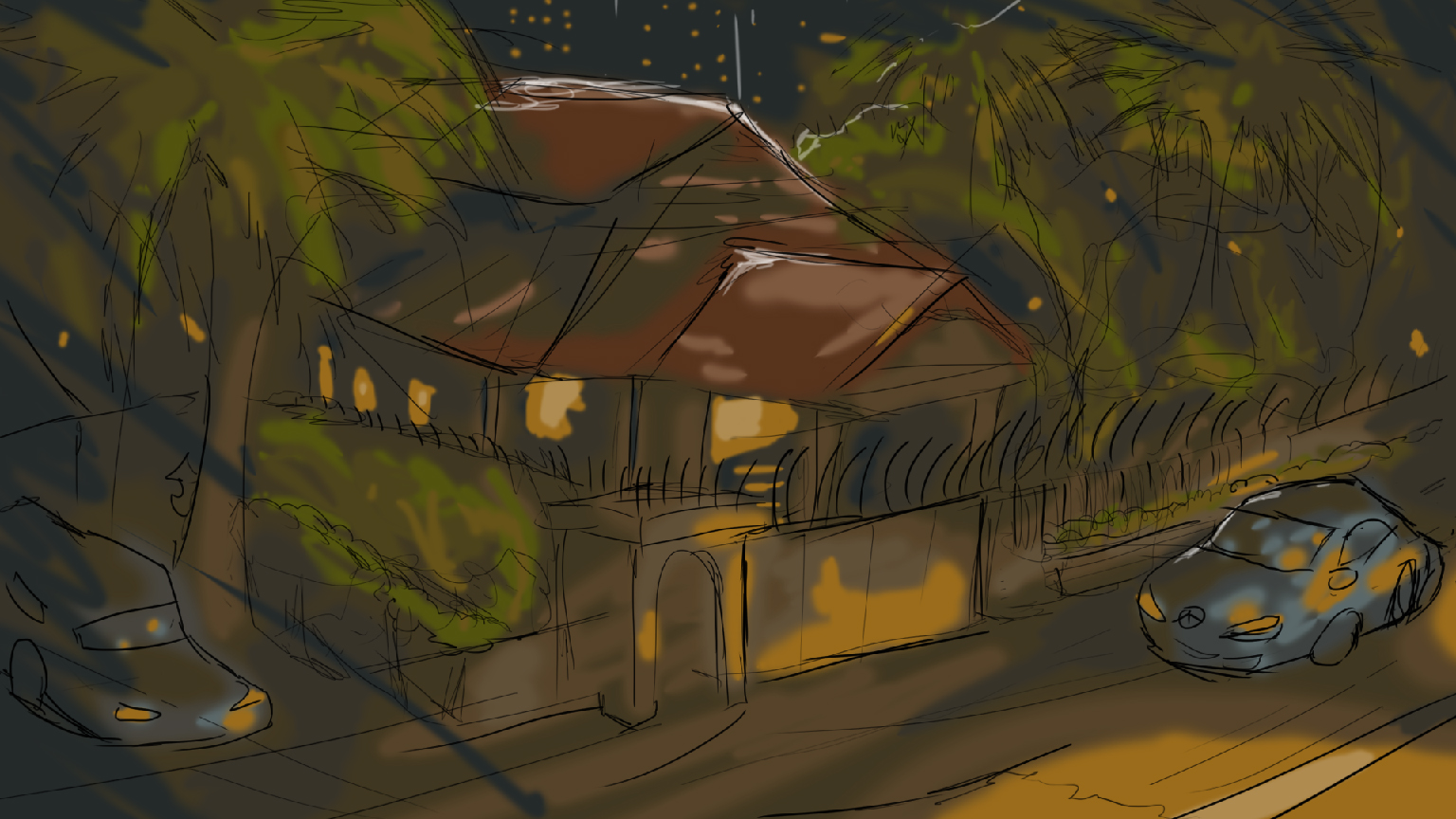 The montage is set to Doris Day’s Que Sera Sera (Whatever Will Be, Will Be). In my research, I found that this was the favorite song of LKY’s wife Kwa Geok Choo. I felt that it was fitting for my subject matter and added the right amount of nostalgia for the overall work.

The various sounds were all sourced from freesound.org. I chopped them up and ran them through a filter to make them sound as if they were coming from a vintage radio. Unfortunately, I might have overdone this because the montage sounds like it has awful sound quality. Oh well.

(For best viewing experience, view in a non-air-conditioned room while eating tau huay with no syrup and drinking plain water from a porcelain cup.)

I’m disappointed by my final result because I put in a lot of effort but I don’t feel that I met my own standards of quality. I think my concept was too ambitious for the amount of time I was given.

In the end, while I enjoyed the research process and was passionate about the project, I’m resolved to be more mindful about my limitations in future. Rather than over-promise and under-deliver, I should choose something that I know I can release with polish.

I’m quite proud of some of my landscapes and coloring in the animation though. I guess I’m a better sketcher than montage-maker??? 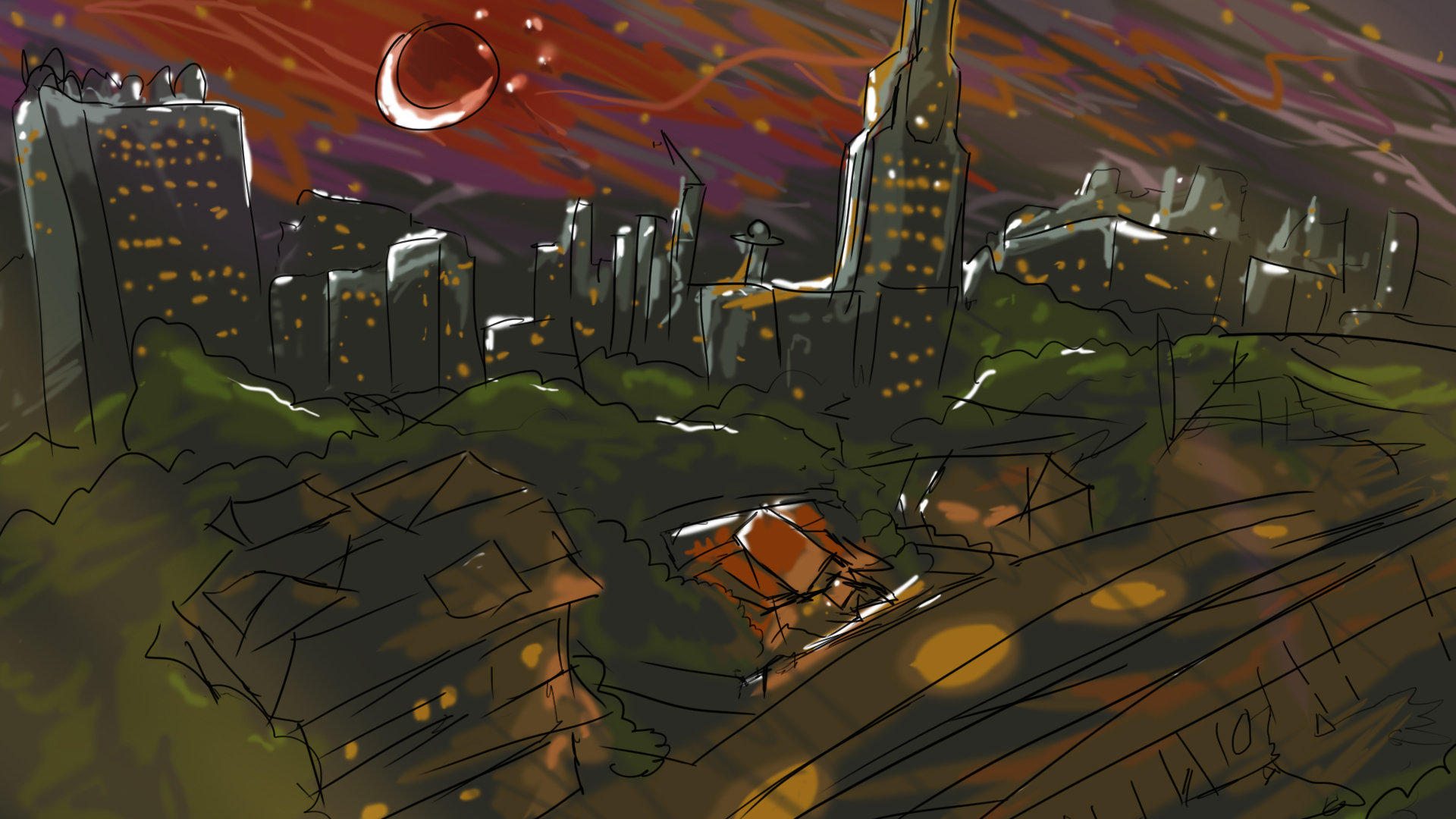 Rhythm: My work is set to music, so it’s pretty rhythmic. However there are arrhythmic sound effects at times.

Movement: My work is constantly moving forward in time. Each scene succeeds the previous scene.

Causality: My work is very easy to track. There are clear expectations for what will happen and when the scene will change. However the exact nature of the next scene to come is unknown.

Duration: It might be a bit too short. It’s pretty fast.