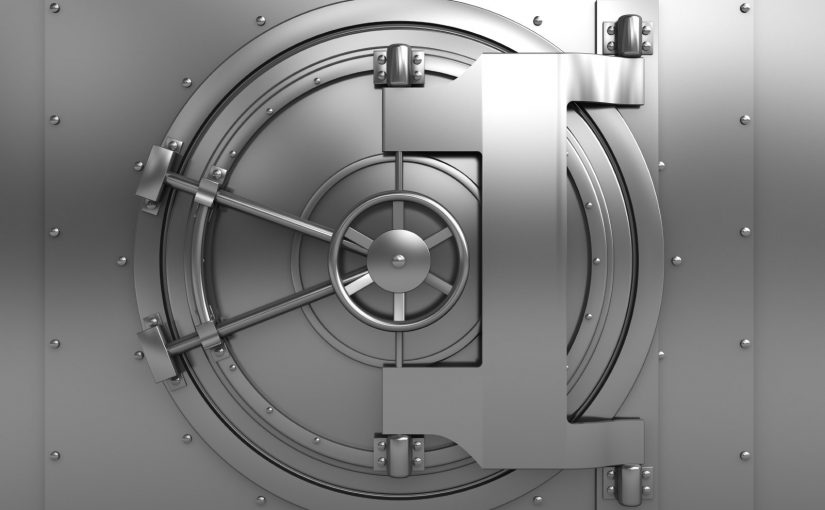 Here is my final project proposal for Interactive Devices.

“SCP-1028” (working title) is a parody of virtual pet toys such as the Tamagotchi. It is an ominous-looking shoebox-shaped enclosure that looks like it is designed to hold a dangerous animal. It has various controls, such as a panel of buttons, a hand crank, a piston plunger, and a keyhole covered by a “nuclear launch button” style glass cover. Hidden inside the box, there are also a speaker, a directional microphone, and a servomotor to vibrate the box.

The accompanying software informs the user that “SCP-1028” is a highly dangerous alien creature that must be kept in containment. First, the user must agree to a long list of terms and conditions. Next, they are deposited in front of a large intimidating on-screen “control panel” with a lot of (fake) camera feeds and monitoring systems.

Periodically, “SCP-1028” will vibrate and emit unsettling noises.  Each noise corresponds to a certain action that the user must take, like turning the hand crank or pulling and pushing the plunger. Once this action is taken, mechanical sounds will play inside the box and the “creature” will be pacified. These demands ramp up in frequency and intensity until the user is bombarded with things they must do to calm down the creature. After this climactic challenge, the “creature” suddenly dies, the user must submit an incident report, and the game ends.

“SCP-1028” reimagines the virtual pet as a dangerous creature that must be appeased. The terminology and presentation are inspired by The SCP Foundation, a popular online fiction series about a secret organization that hunts down and captures paranormal phenomena. In each “SCP article,” these paranormal creatures and objects are documented along with the Special Containment Procedures that must be followed to keep them safely locked away.

The physical components of the device are inspired by entertainment devices like the Playdate, as well as VR games like Keep Talking and Nobody Explodes. I think there is a lot of humor in forcing people to interact with a device in ridiculous, over-engineered ways like hand cranks and plungers, especially when juxtaposed with the black comedy of keeping a dangerous alien creature in containment.

The main physical component of “SCP-1028” will be a wooden box painted to look like industrial metal. The box will have the following components:

I plan to buy all the components first and then fit them inside the wooden box with lots of support beams and hot glue.

All the interactivity will be handled through a Processing sketch running on my laptop. The Arduino will plug into my laptop and be slaved to it. This means I can use my computer’s faster processing power and larger storage space.

The Processing sketch will have a Windows 95-inspired user interface with lots of fake monitors that make it look more complex. There will also be a fake “camera feed” which consists of grainy darkness, and turns to static when the “creature” is agitated.