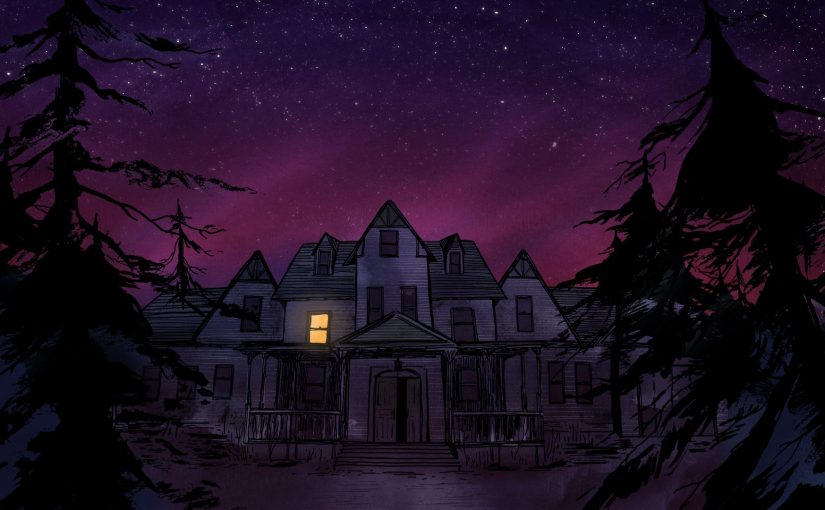 Jenkins’s “Game Design as Narrative Architecture” is a fascinating fossil from an earlier era of narrative in video games.

2004 — a mere fifteen years ago in chronological terms, but an epoch ago in the world of gaming, and especially in our understanding of video game narrative.

In the year 2004 alone, such seminal works would redefine video game storytelling as:

And in the fifteen years between 2004 and 2019, we would have even more advances in video game narrative, like:

Our understanding of narrative in video games is deeper and more nuanced than it has ever been. The AAA game industry is placing a greater emphasis on story than ever, with such narrative blockbusters as the Assassin’s Creed series and the Call of Duty series; the cinematic experience pioneered by Half-Life and Uncharted has become the standard for action games on consoles. Meanwhile, writers like Emily Short, Alexis Kennedy, and Jon Ingold are pushing the boundaries of what it is possible for video game narrative to achieve.

In this light, “Game Design as Narrative Architecture” is something of a fossil. It is a look back at the cloistered world of ludology in 2004, when gaming was still finding its roots, and researchers had only begun to grasp the possibilities of a new and emerging medium. It is to modern gaming something like what As We May Think was for the modern computer.

I want to introduce an important third term into this discussion — spatiality — and argue for an understanding of game designers less as storytellers and more as narrative architects.

It is ironic that one month after Jenkins commented on spatial storytelling in October 2004, Half-Life 2 would come out and write the book on it.

Half-Life 2 is the game that pioneered the use of the set piece: a dramatic, once-off event in the game, which does not normally occur during the gameplay. For example, the player may enter an empty corridor believing herself to be safe, only for enemies to burst in through the windows. Or a missile may strike a tower which the player believed to be background scenery, causing it to collapse and create an obstacle that the player must avoid while driving past.

Set pieces are a kind of intersection of cinema and interaction. They are completely non-interactive and staged by the level designer, so there is an element of theater or cinema to them. But they only occur when a specific trigger is reached, such as the player entering a certain area or completing a certain task. Because set pieces are often associated with certain narrative events, the action of the player moving through the game space itself can be used to drive the narrative forward. The interactive space itself becomes the form of the narrative.

Environmental storytelling had been explored in video games long before Jenkins wrote his article. In The 7th Guest (1992), the player was an amnesiac piecing together the backstory of the game through flashbacks, while in Alone in the Dark (1992), the player found notes left behind in an abandoned mansion by its former resident.

Half-Life 2 took environmental storytelling to the next level by making use of the increasing graphical capabilities of personal computers. In Half-Life 2, the player is never outright told the plot of the game. Instead, she is shown this by the game through environmental cues.

In the first level of Half-Life 2, the protagonist wakes up on a train pulling into the game’s setting of City 17. We are shown a familiar suburban city which has been occupied by masked soldiers and alien-looking robots. Massive propaganda billboards feature an “Overseer” extolling the virtues of Earth’s new rulers. By the time we have crossed the devastated countryside and reached the hideout of the resistance fighters, we know exactly what is at stake — the planet has been conquered — and what the protagonist is expected to do for the rest of the game. 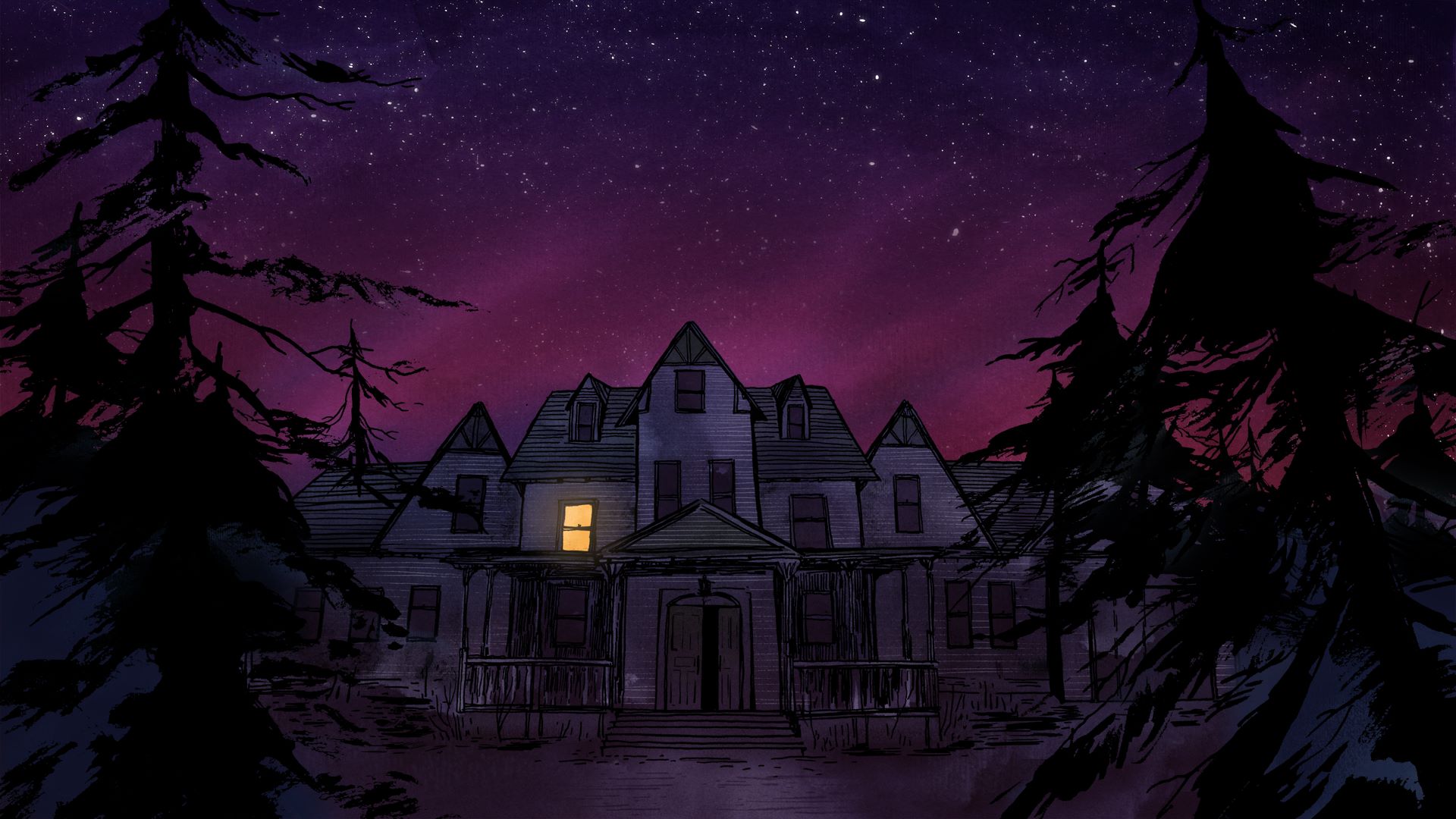 Gone Home (2013) and similar games would ultimately take environmental storytelling to its logical conclusion by introducing the “walking simulator” genre. These games feature literally no form of interaction other than walking around a space. By encouraging the player to contemplate their rich, detailed environments, they create an interactive space which tells a story in and of itself.