I honestly am panicking. I’m super stuck lmao. I really want to make name cards for each guest with paper cut dolls. I brainstormed a lot for this name cards. Here are some of my sketches on ideas. 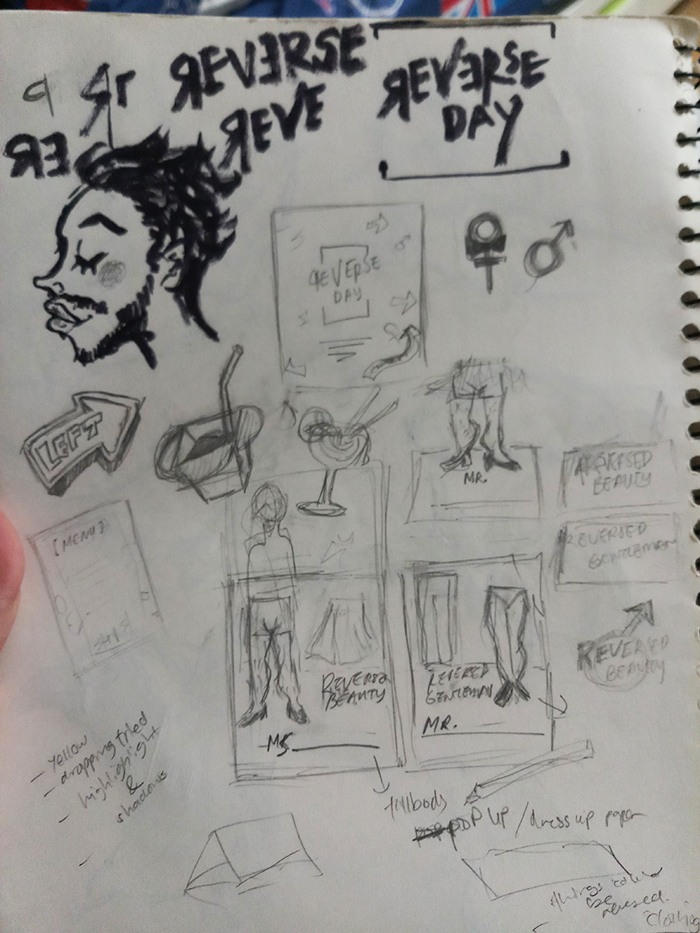 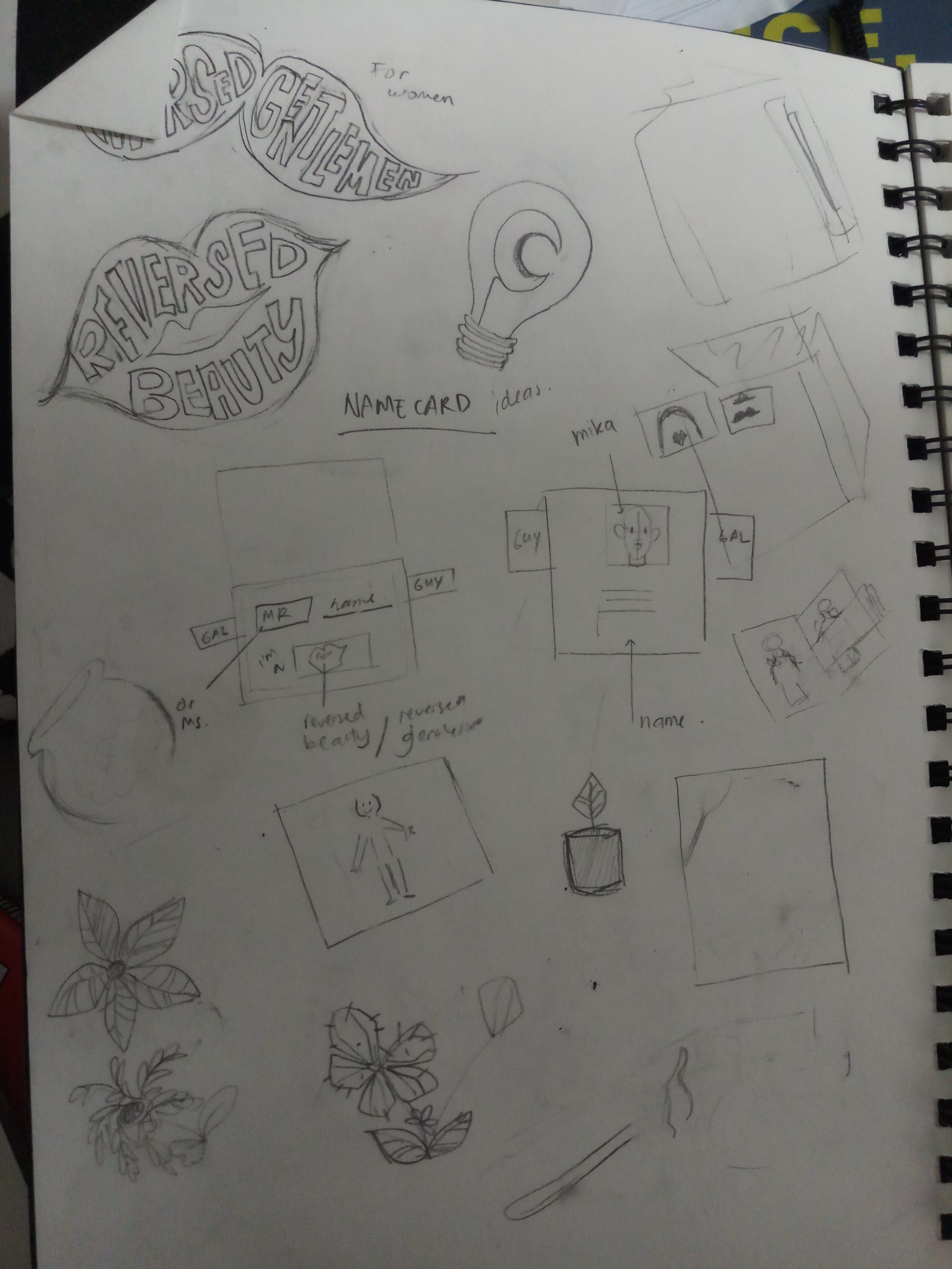 Then I drew the illustrations that I will use for most of the items. I was planning to use pencil sketches then scan it. But some details are missing with a apencil. I decided to use ink pens instead to make it clearer. Here’s the raw scan of them! 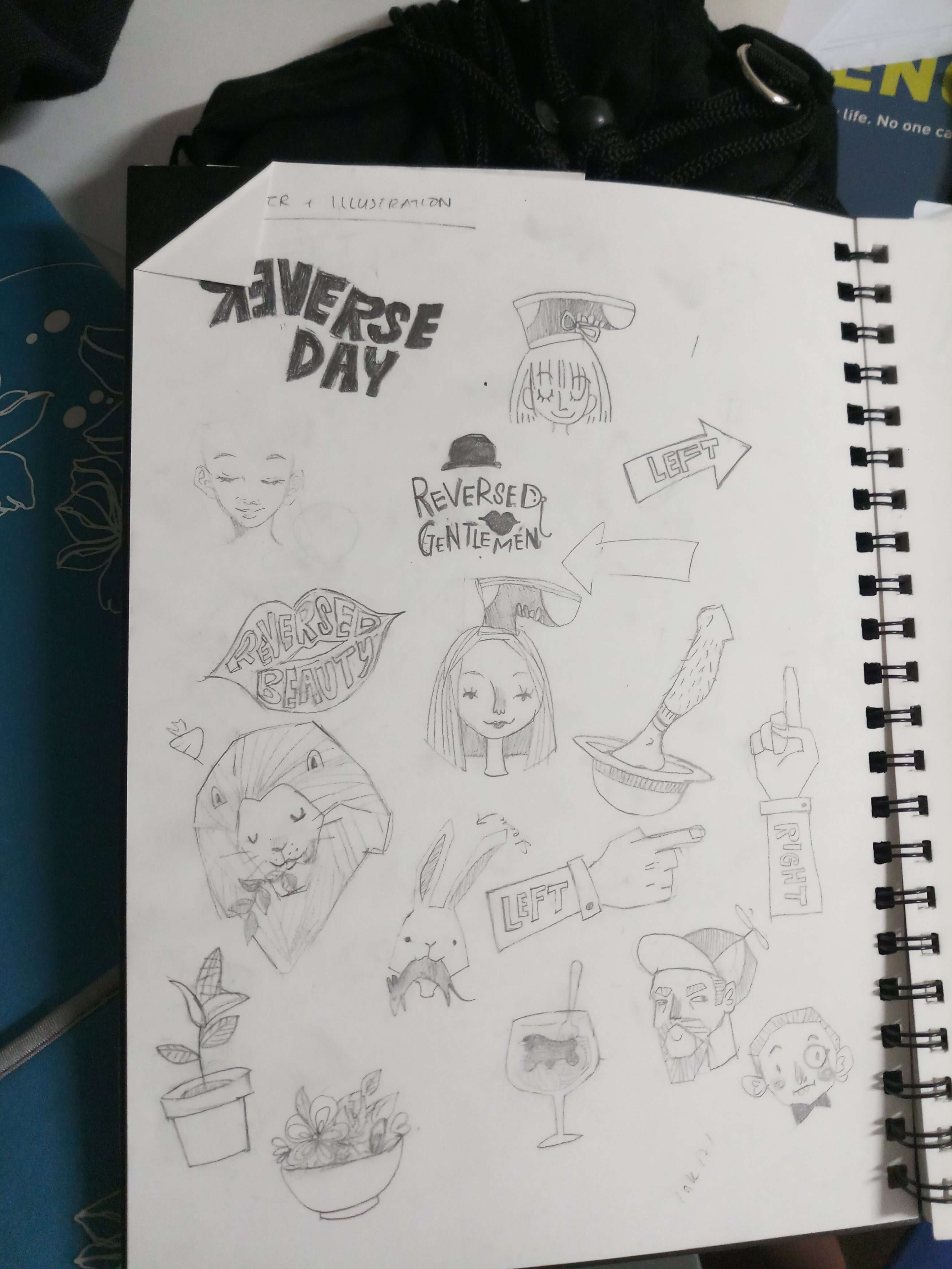 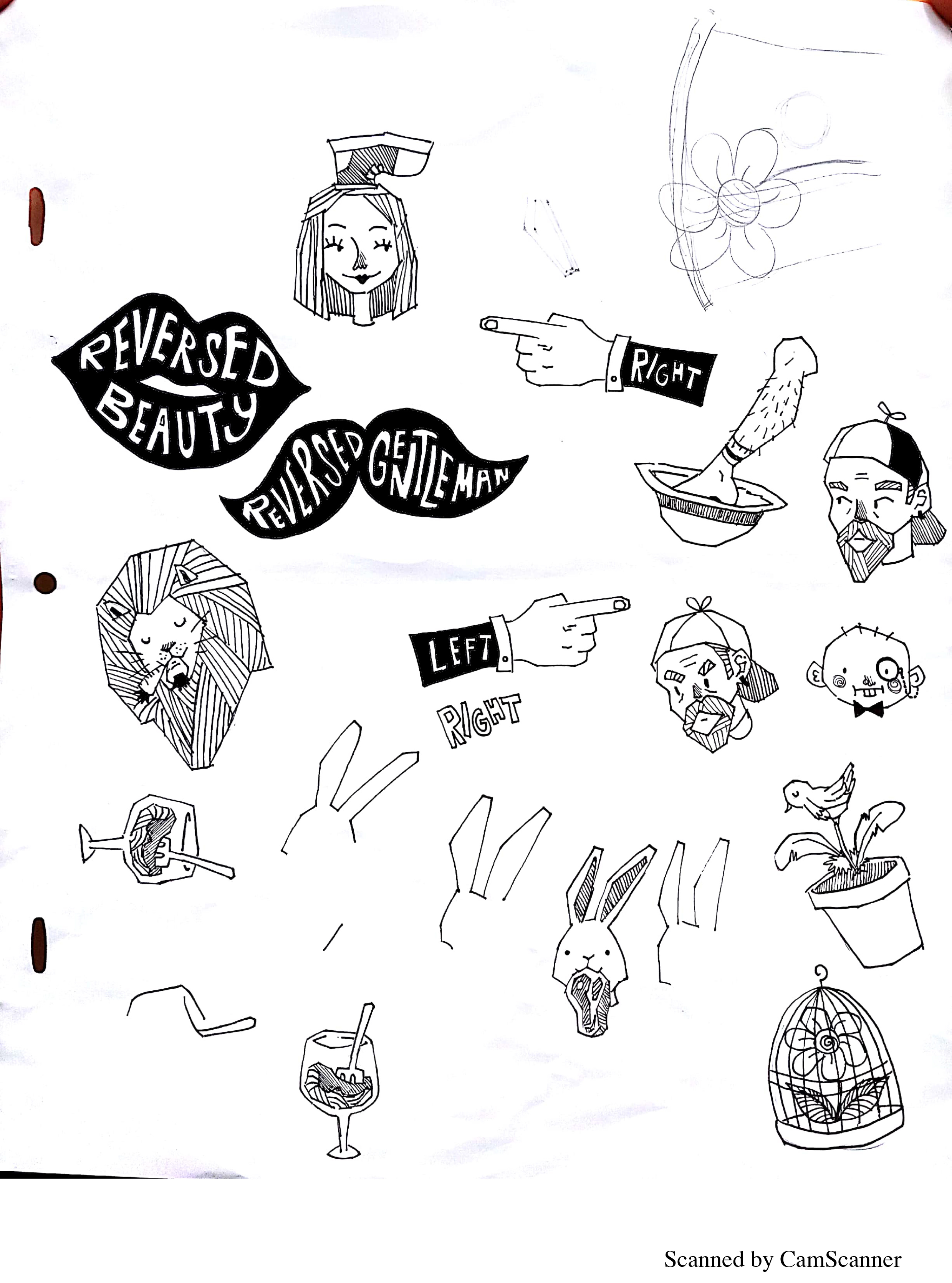 I think this kind of illustration would be very cute in a repetitive pattern.

Invitation. Since it’s a party, an invitation is a must, right? So my first idea was to make the invitation a bit interactive (?). I want to makeaninvitation that has 2 contents in it, one for guys and the other is for girls. So it’s something like two envelope letters combined into one, opposite each other. 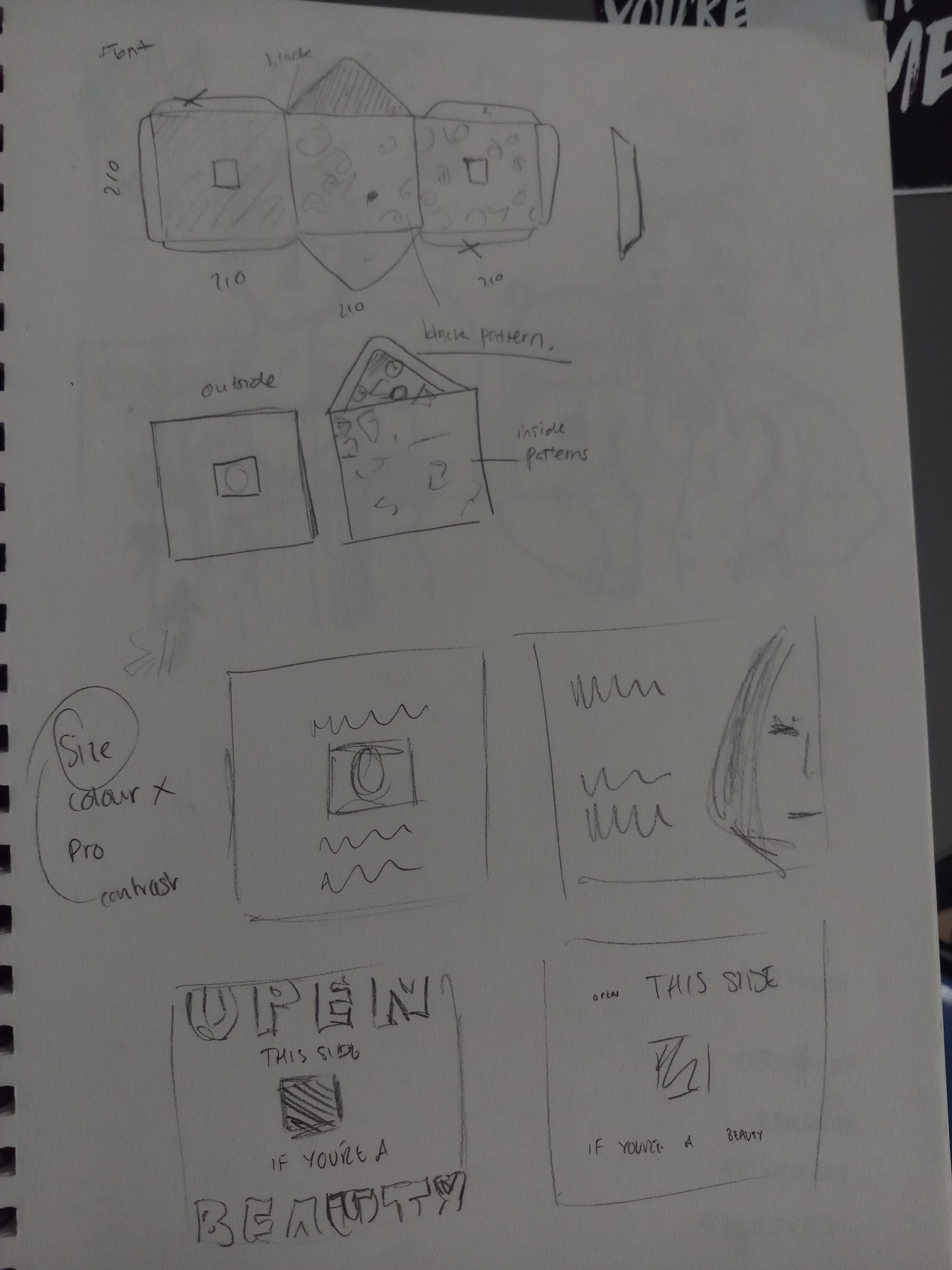 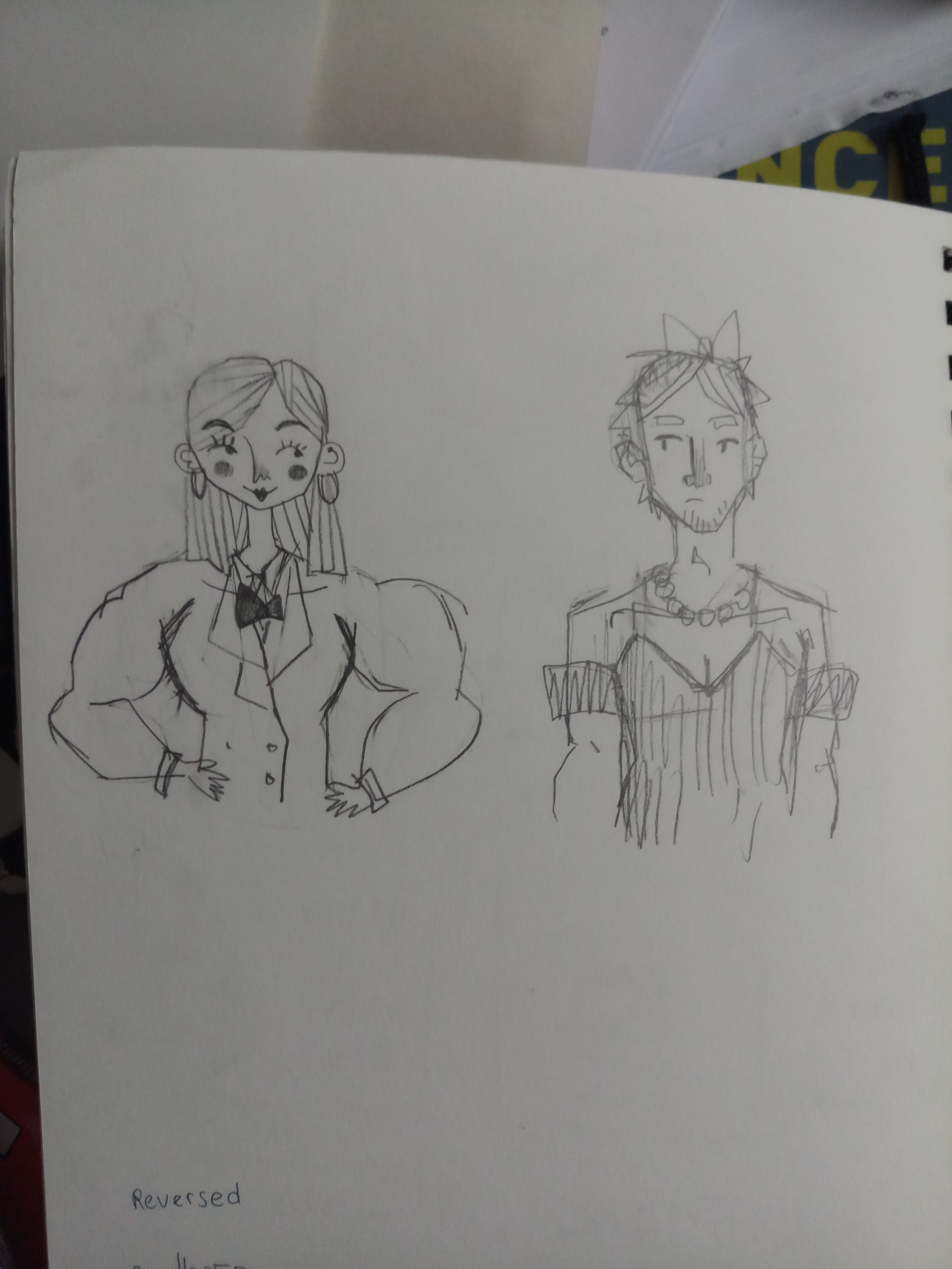 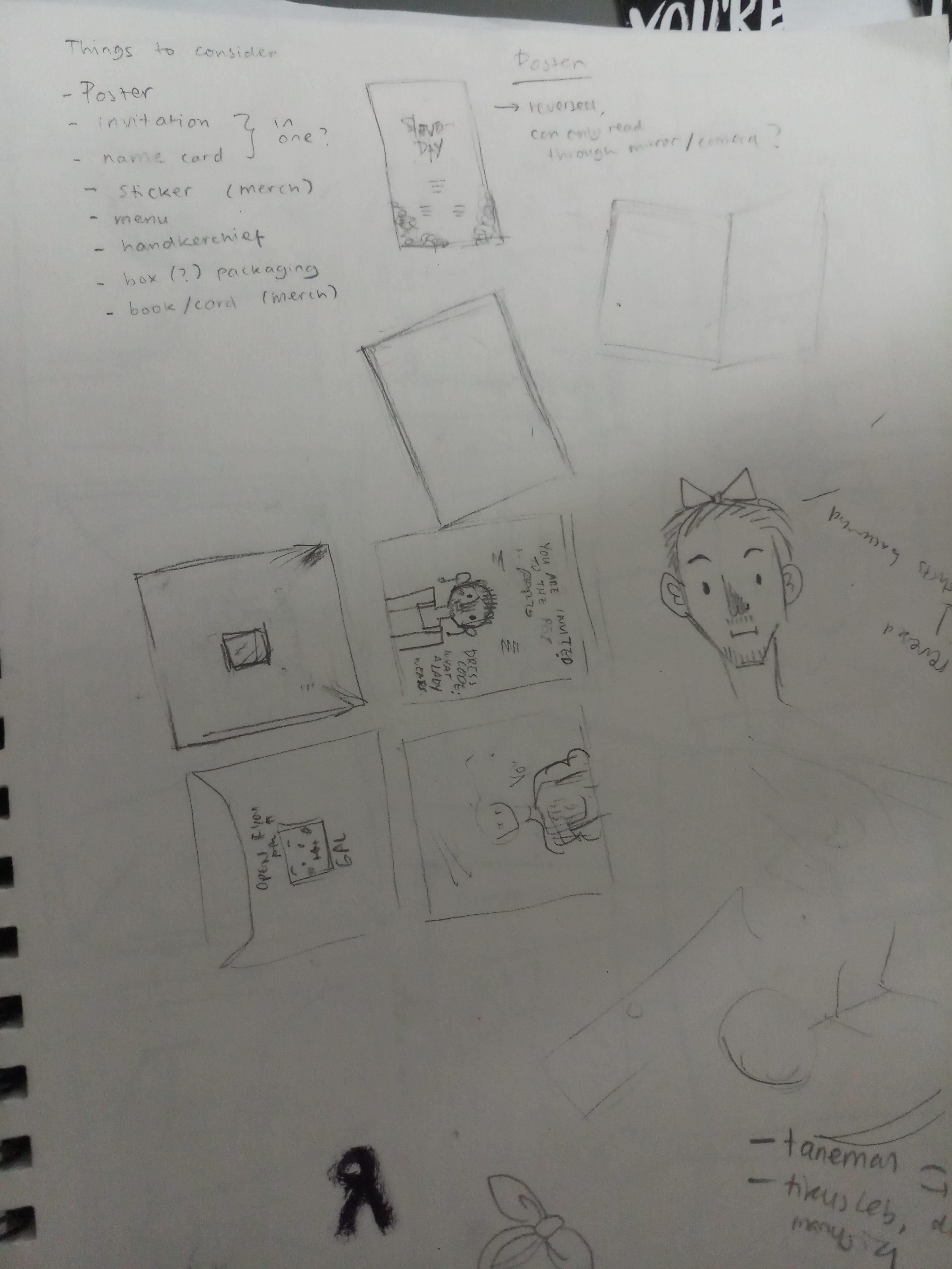 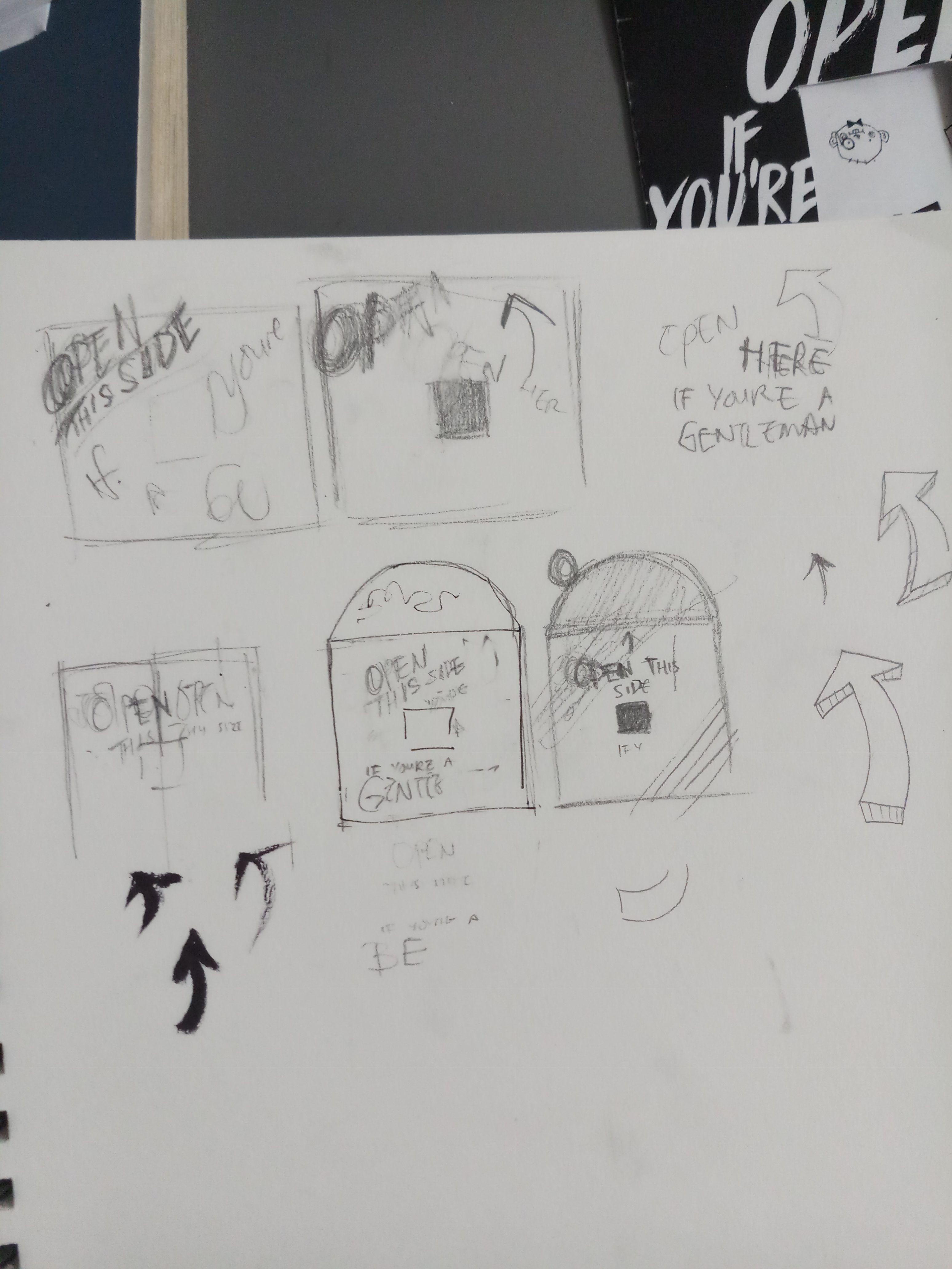 Then I moved on to my computer. 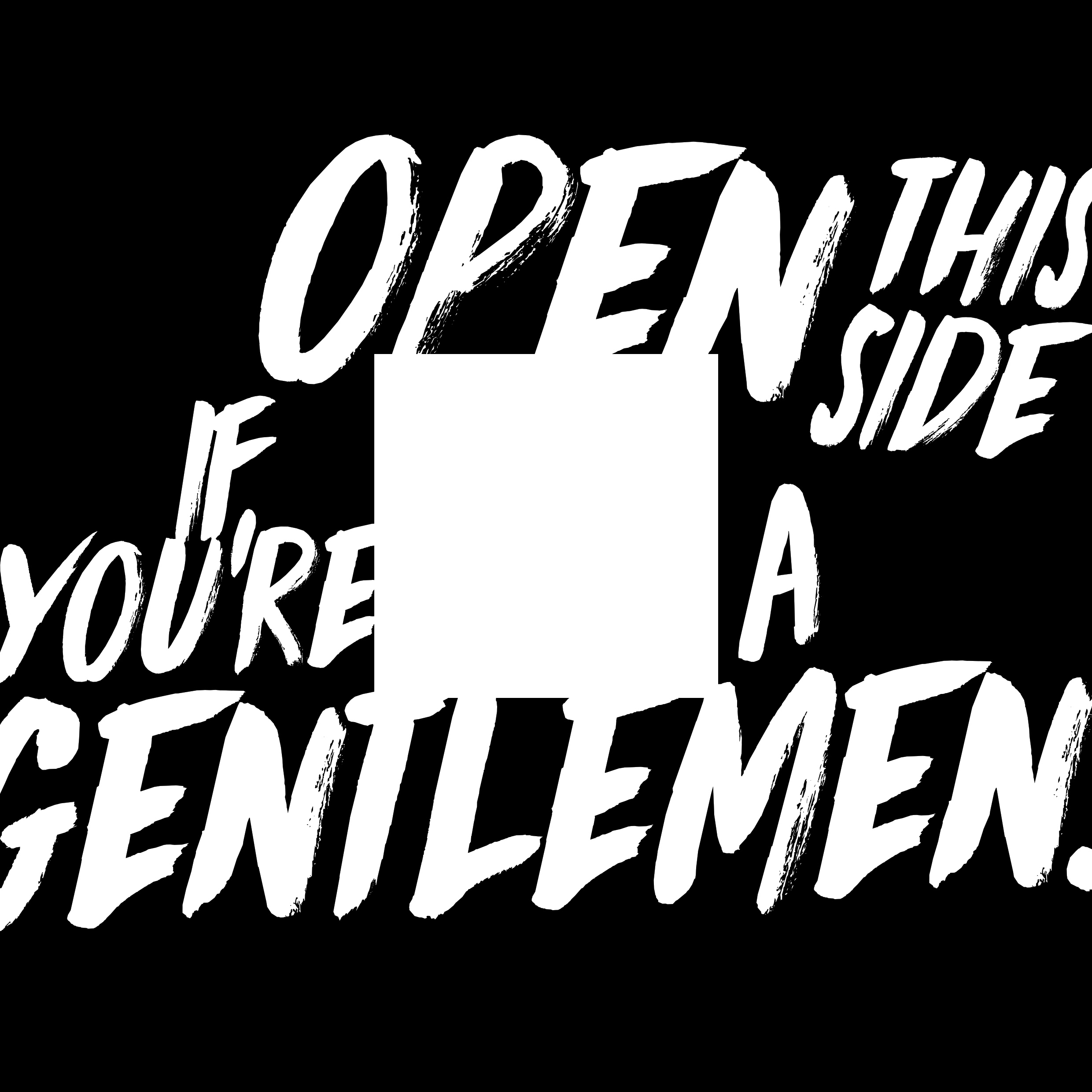 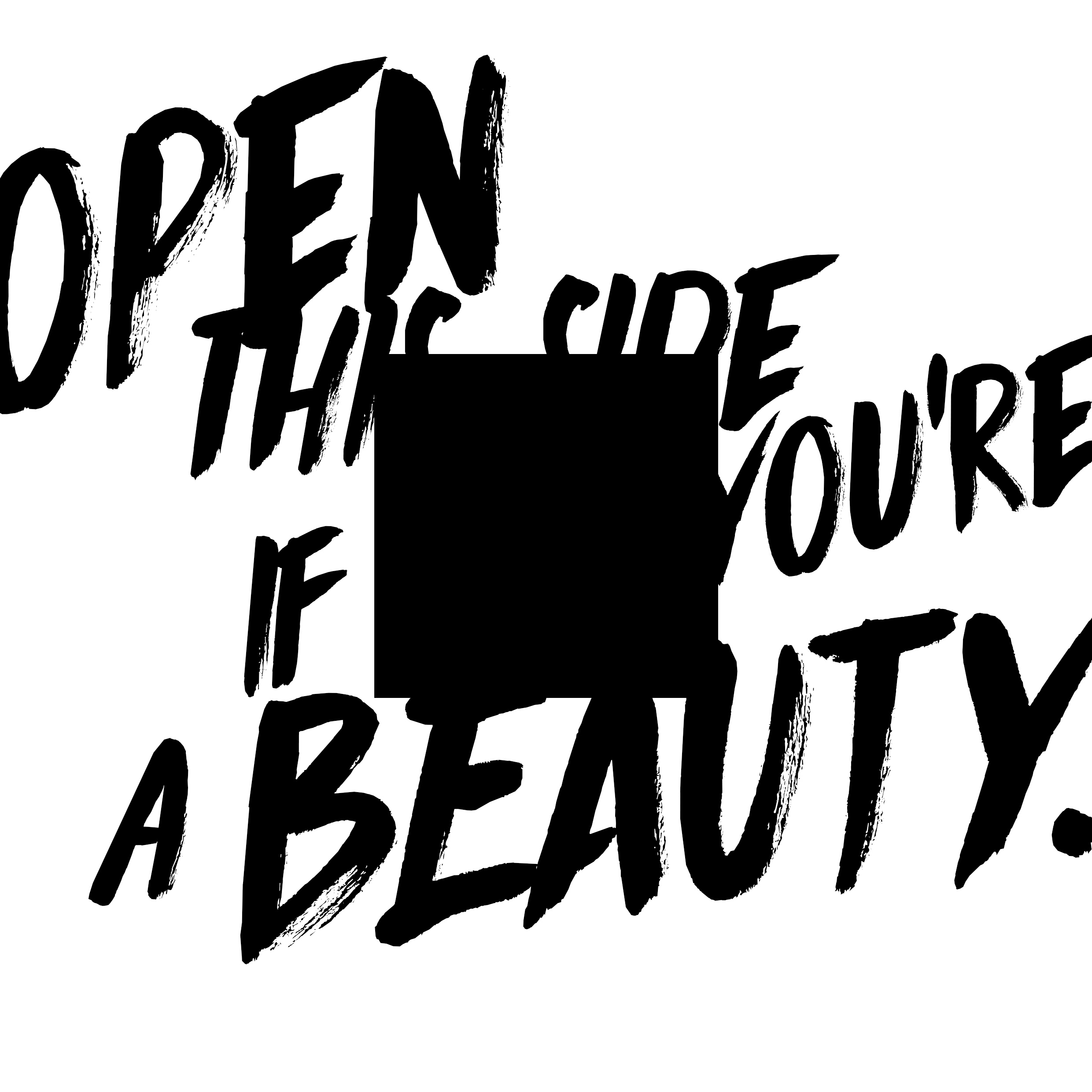 First draft of the envelope design, opposite to each other.

I’m loving the combination of this font and the black and white color omg.

As you can see, there’s a square at the middle of the envelope. I was planning to make a hole on the envelope. Then, there would be of faces of the respective genders. People wont suspect anything ok. But then, when they open it, it would be a man/woman, in their respective opposite gender’s attire. Then it hit them, oh right it’s reversed day. Then, at the back of the invitation is the details regarding to the event.

I made the cut outs for these already. 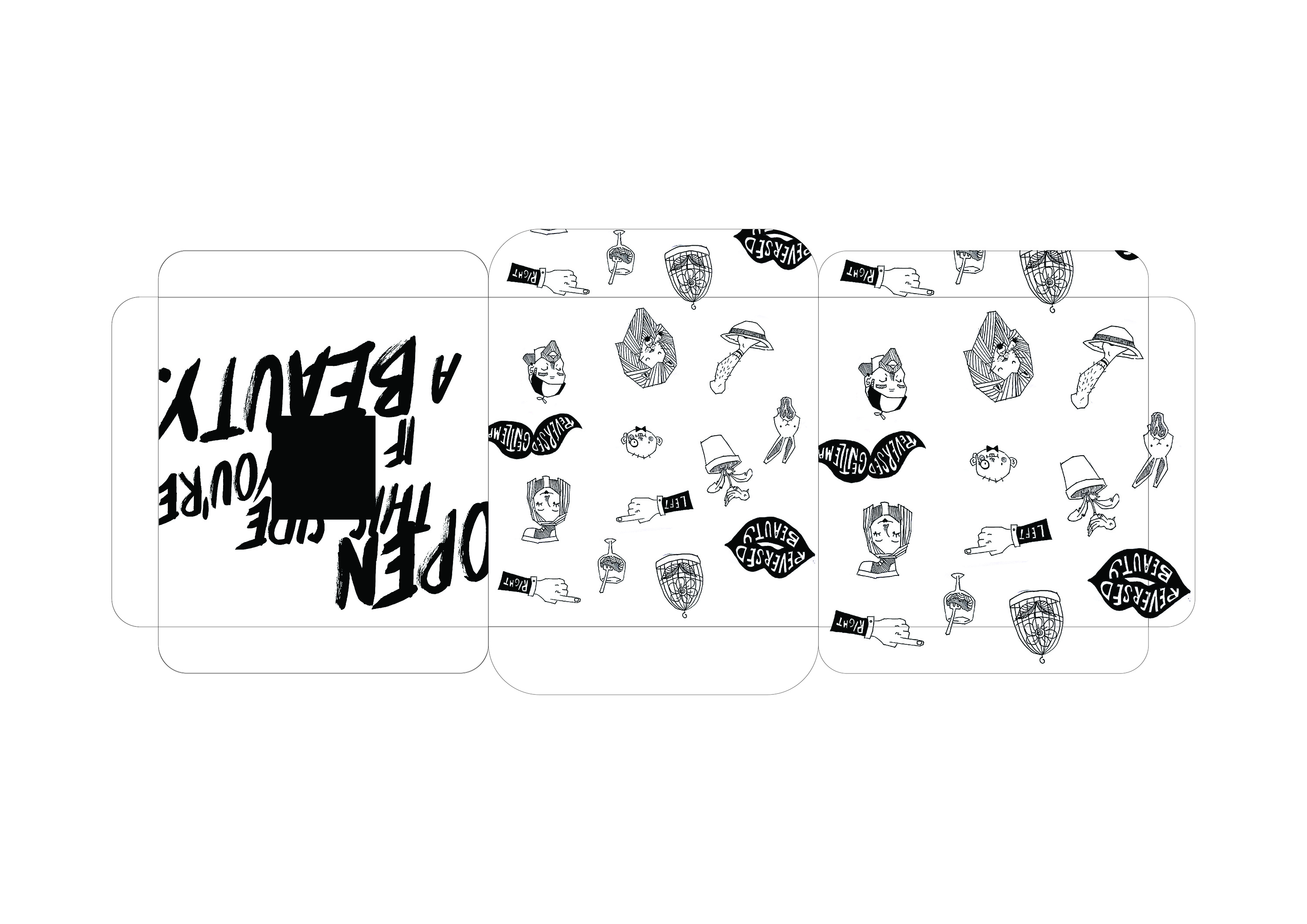 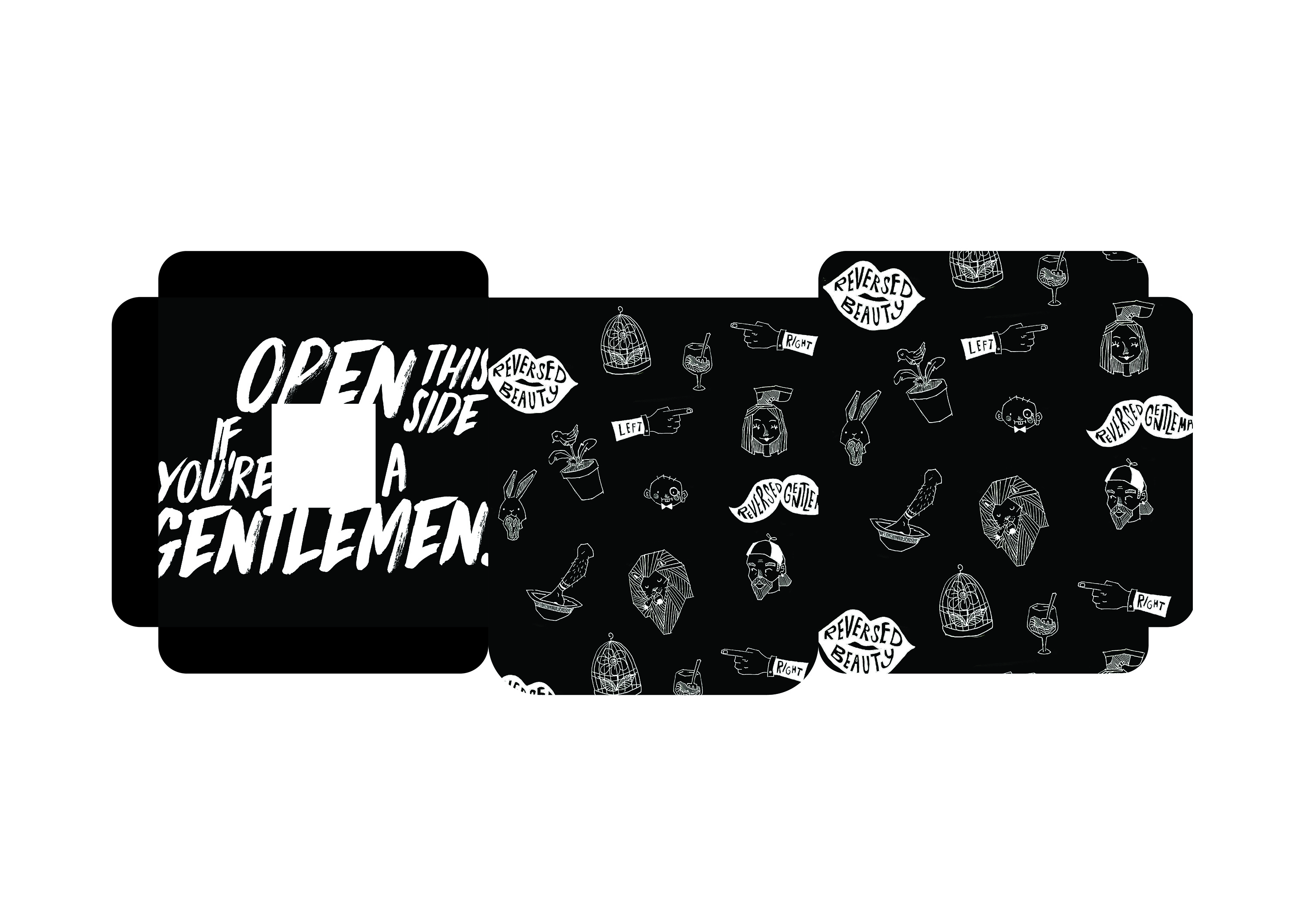 But then, after I finished my poster and several feedbacks,  I decided not use the font (that I love so much) because it doesn’t match my poster well. And tbh, it’s hard to use this cool sassy font when my illustrations is a bit quirky and weird.

Wow, I really did spend too much time on this. Starting to wonder why I chose animation over viscomm lol. But anyways, I really did enjoy making all of these.