Personally, i would think that I am a visual learner. When lessons or new things are being taught, if i wrote the things down, it will cause a better learning result. For one, i know that i can’t remember the huge amount of information in a short time for very long. If I were to read a textbook, i would usually remember it by which part of the page it is placed under. This definitely helped me in learning things.

I took a test from one of our classmate’s link too, to have a little test

What’s Your Learning Style? The Results

You are a Visual learner! Check out the information below, or view all of the learning styles.

As a visual learner, you are usually neat and clean. You often close your eyes to visualize or remember something, and you will find something to watch if you become bored. You may have difficulty with spoken directions and may be easily distracted by sounds. You are attracted to color and to spoken language (like stories) that is rich in imagery.

Here are some things that visual learners like you can do to learn better:

Remember that you need to see things, not just hear things, to learn well.

Another thing that i found out is that, if i dont remember the person’s face or name, sometimes, i am able to recognise them (find them familiar) by their voices. Could this be one of my other learning style too?

However, even if i have a “best” learning style, I think that it is still good to try to incorporate the different styles for learning. Not all subjects will suit a “visual” learning. It is good for us to slowly find out through experience and time about that suits which style the best 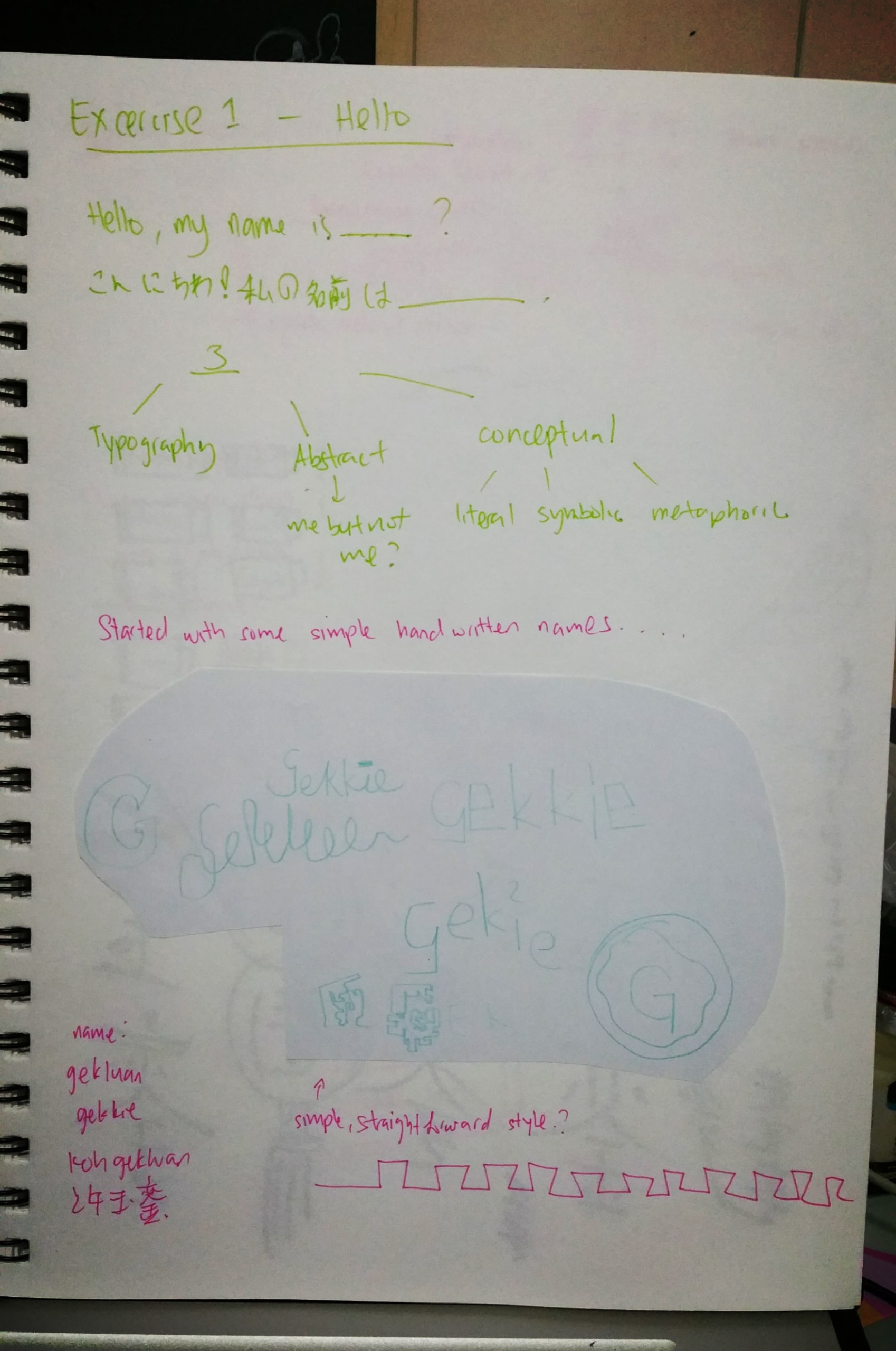 And while i was working, i suddenly remembered a name that my classmates used to call when i was young. It was colgate. colgate luan, Koh Gek luan, hear it?ww while i will reply them by saying yea~ i own the company. 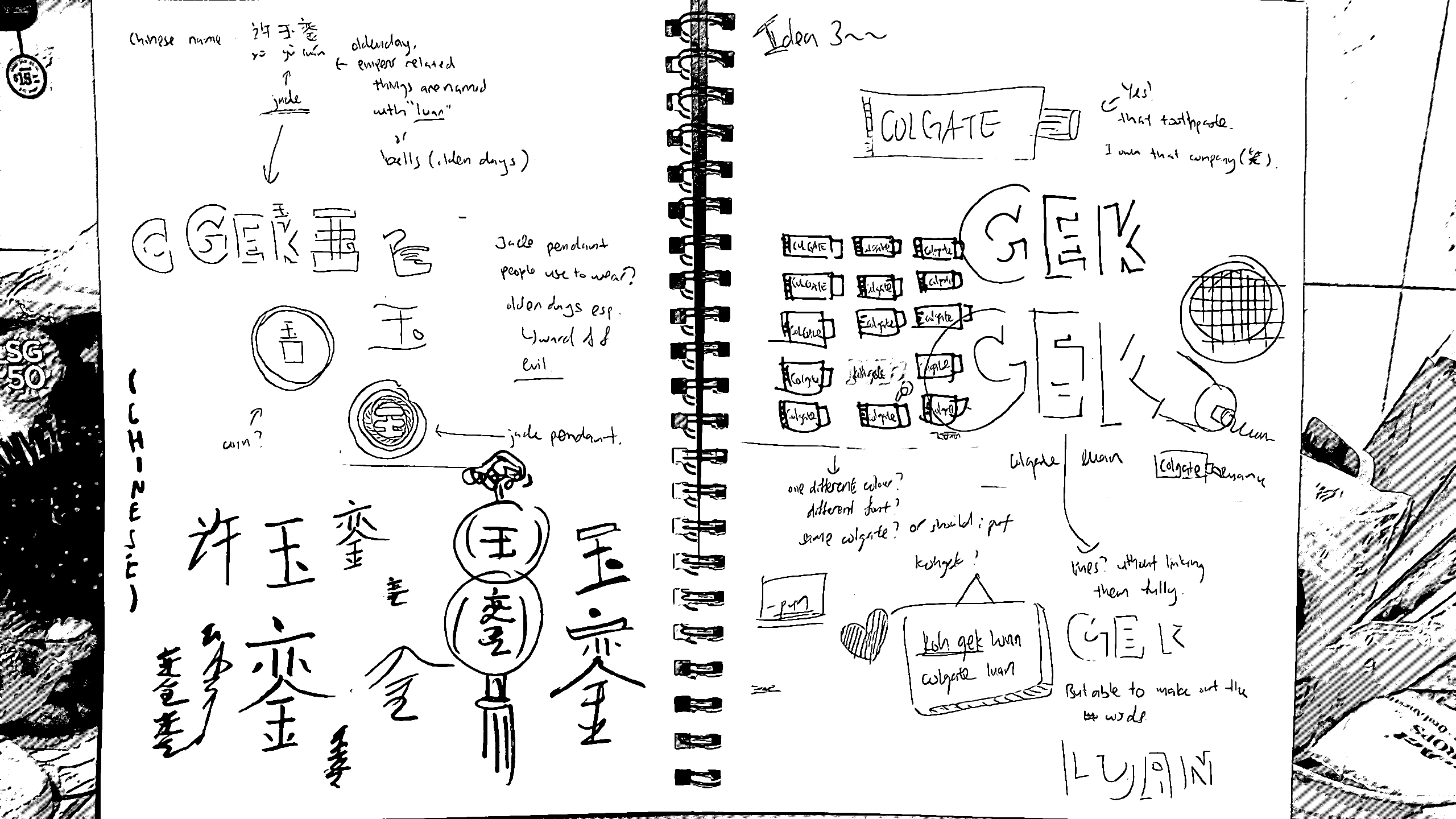 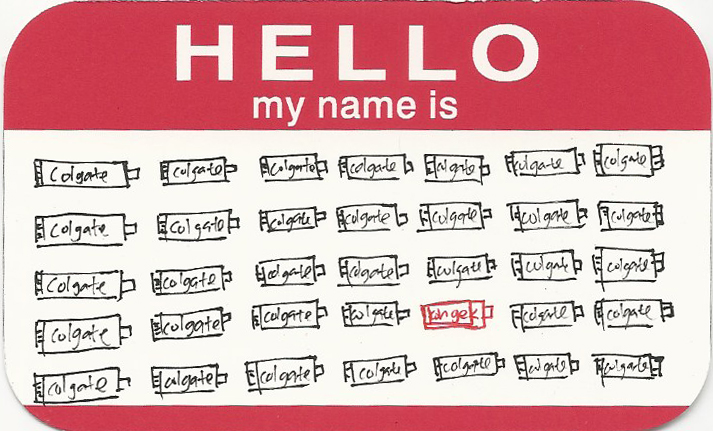 I began to play around with the idea of the colgate toothpaste and i decided that this is the identity that i want to go with. Amongst the many colgate, find me, I am the real one. Also, there is only 1 unique me. 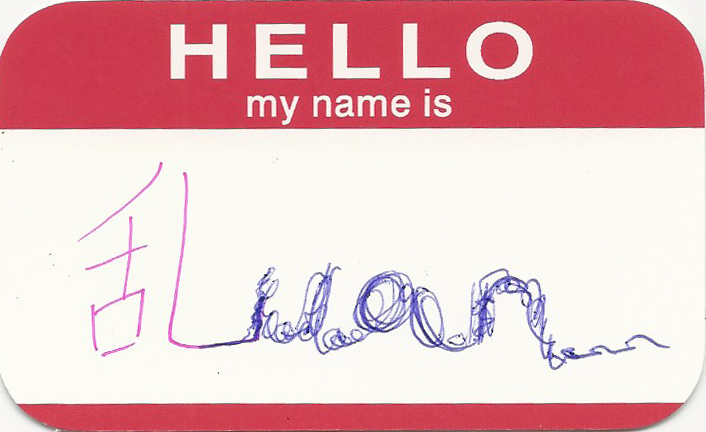 I was never considered a “neat” person since young. I would often ask my parent jokingly, why u name me as Luan, which caused me to be so messy. Luan and the chinese character 乱 looks alike and so i link them together to create this 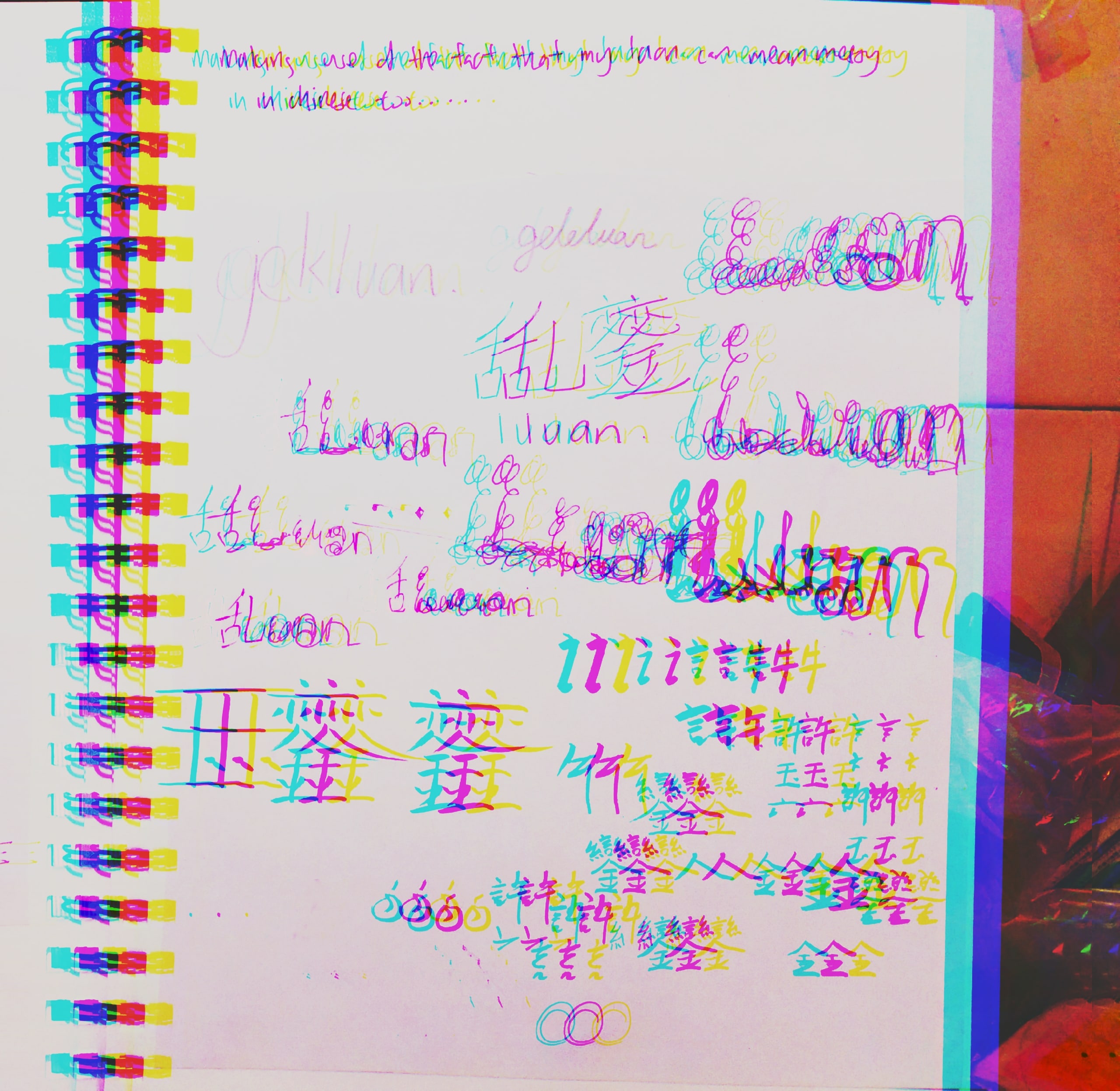 playing around with the filters. kind of fitting for my messiness,isnt it?w

And the last design, a pair of bells. 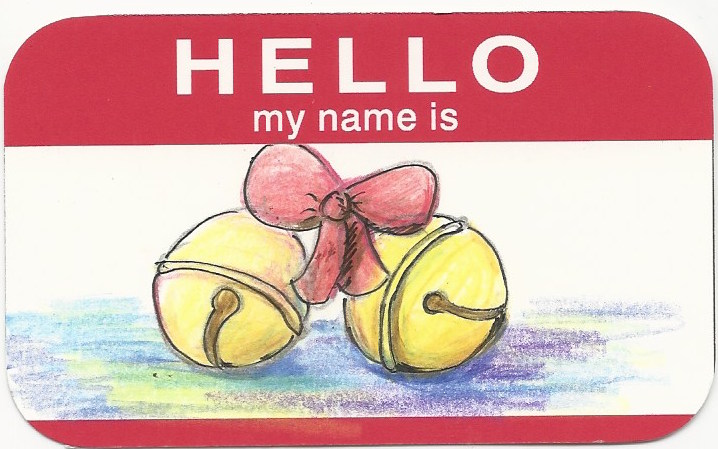 I did some research on the meaning of the characters of my name, and found out that my 銮(luan) actually refers to all things emperor in the past. so anything related to the emperor will have a luan character before them. (wow such importance) and it also refers to bells. I like the crisp sounds that bells produce and hence i used it to represent me in this 3rd namecard.

I was pretty lost when i saw the project brief, typography? and portrait? Does it refer to the ones using words and a portrait is formed? the examples were pretty interesting but i was still unsure of what i should be doing.

I decided to find out what are the interesting methods and presentation that interests me. Here are the references that I found. 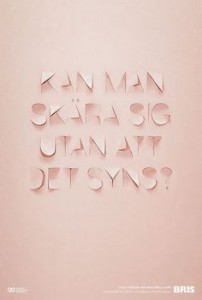 Having papers, simple cut out forms. i find this very interesting it is like a “window” to many things

Another play on the “hidden idea” 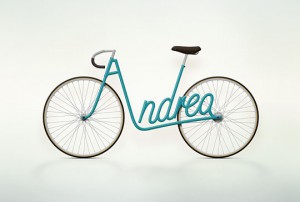 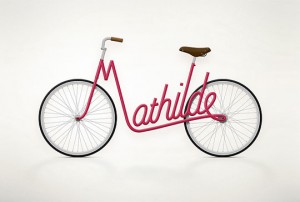 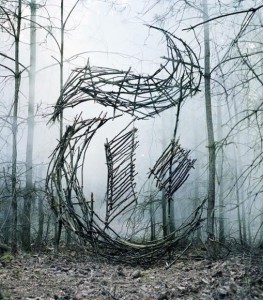 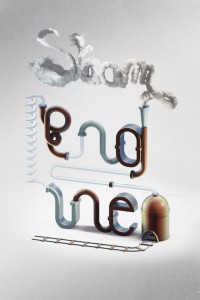 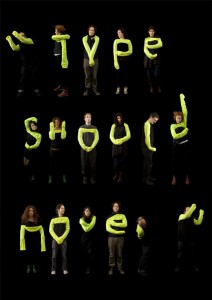 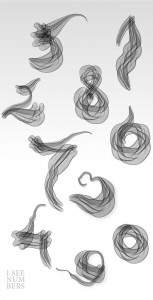 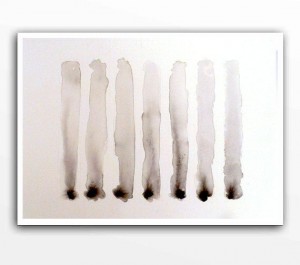 watercolour could be useful too 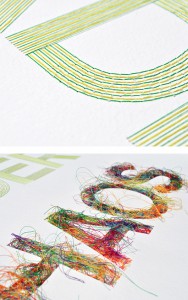 cut out with filled in colour threads! love the colourfulness and messy parts! 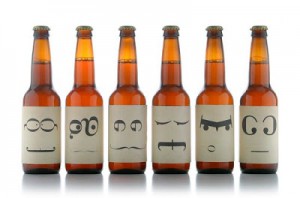 emotions can be a portrait too? 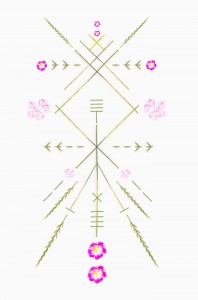 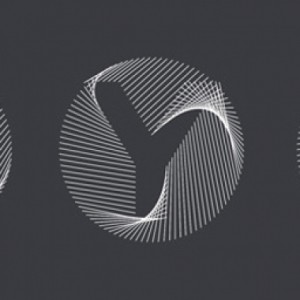 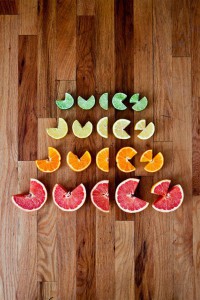 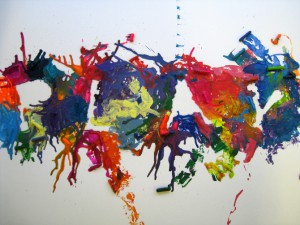 tie up with the water colour? 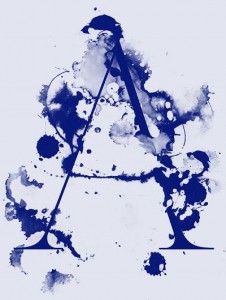 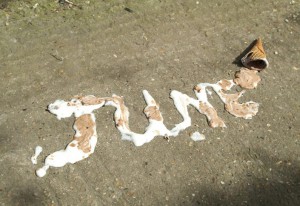 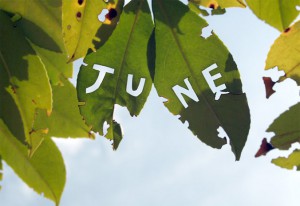 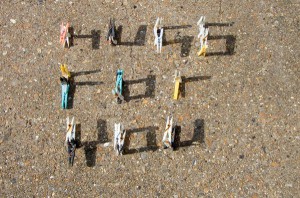 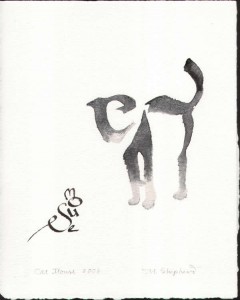 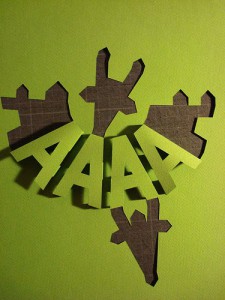 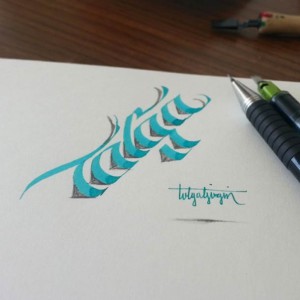 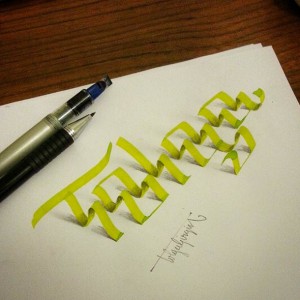 From these primary search, there are things that interested me. Mainly: Nature,watercolour and cut outs! I will be trying out in this direction