An attempt to go from cool tone to warm tones.

Twice Upon A Time – Treatment

Above is my pitch for my final film, where I tell a very personal story about my close friend, Nikki, through dance.

Since I going on the route of Movement Art, I decided to expose myself to various types of videos available in Youtube. Below are some of my inspiration on how my camera should move, my set should look like and what items i should use to aid in my narrative.

From this I learned how the camera should work and how the two entities should dance together in telling my story.

The cage u see in the video was later adapted to a dome that I created for my film.

This video widened my perspective of moving without using all the limbs comfortably. There’s a segment in my film where the two dancers are told not to use their left leg to signify something important in the narrative. That section was heavily inspired by this video as I took a lot of cues from here in choreographing the piece.

Choreography – The thought process was split into different times of my friends’ life. Childhood, Teenhood and Adulthood.

Bandages – To show the wounds that she carries throughout.

Having one to play as a soul and the other as the body gave me more flexibility in telling the story too as different elements affect each of them differently.

The paint – To show she has been sexually harassed. One on the back to signify backstabbing and the other on the mouth to show that she didn’t tell anyone about it.

Color Correction was a heavy part of the project because I wanted to give a cold and dark feeling throughout the video to show that they are somewhere deep in their conscious.

2 of 5  major shots were really grainy even though I did my best in lighting my set. Thus, rectifying in post-production was little hard and often looked out of place compared to the other shots. To avoid that, I had use as little footage as possible even though some shots were inevitable as they a critical in telling the story. 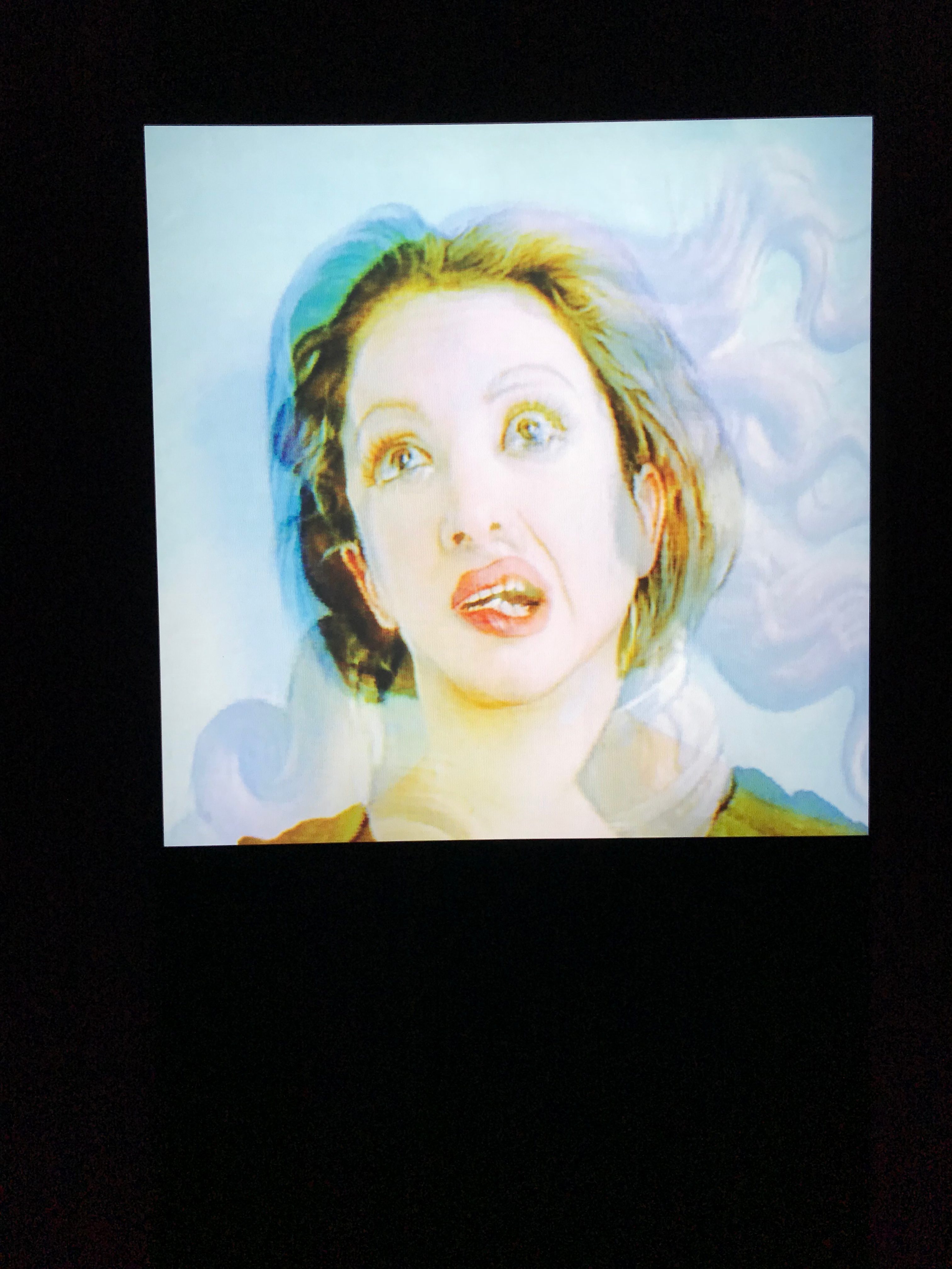 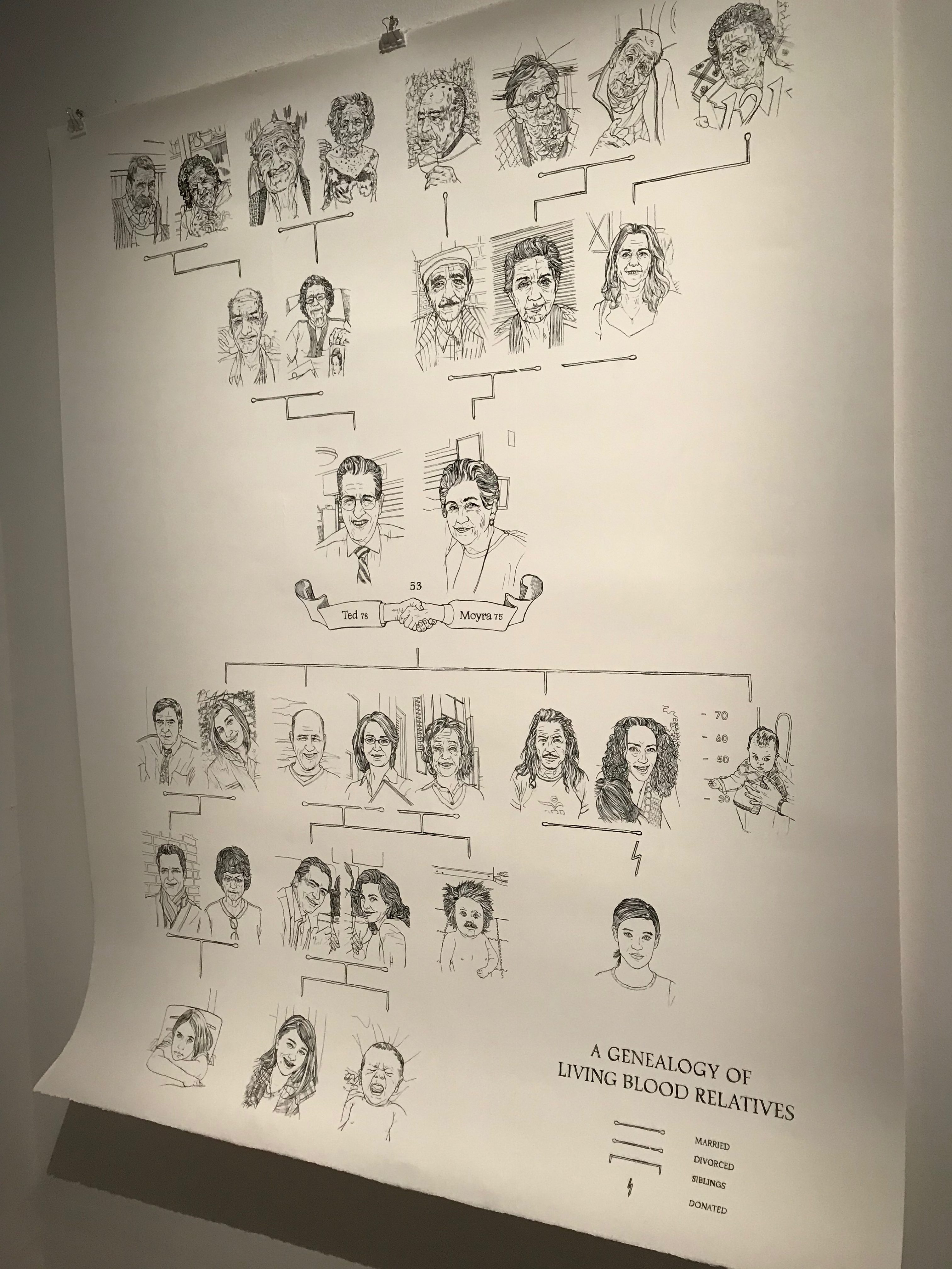 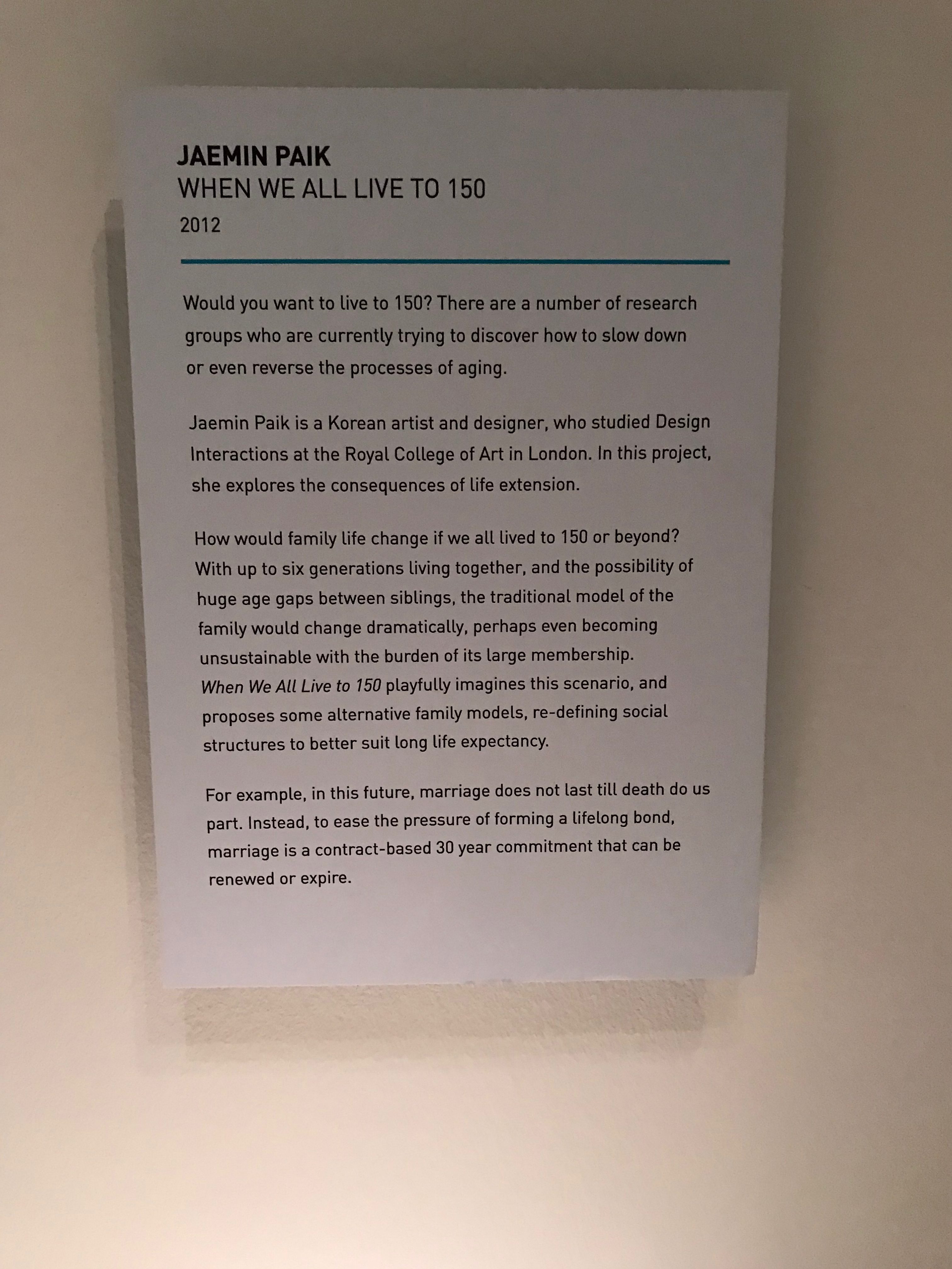 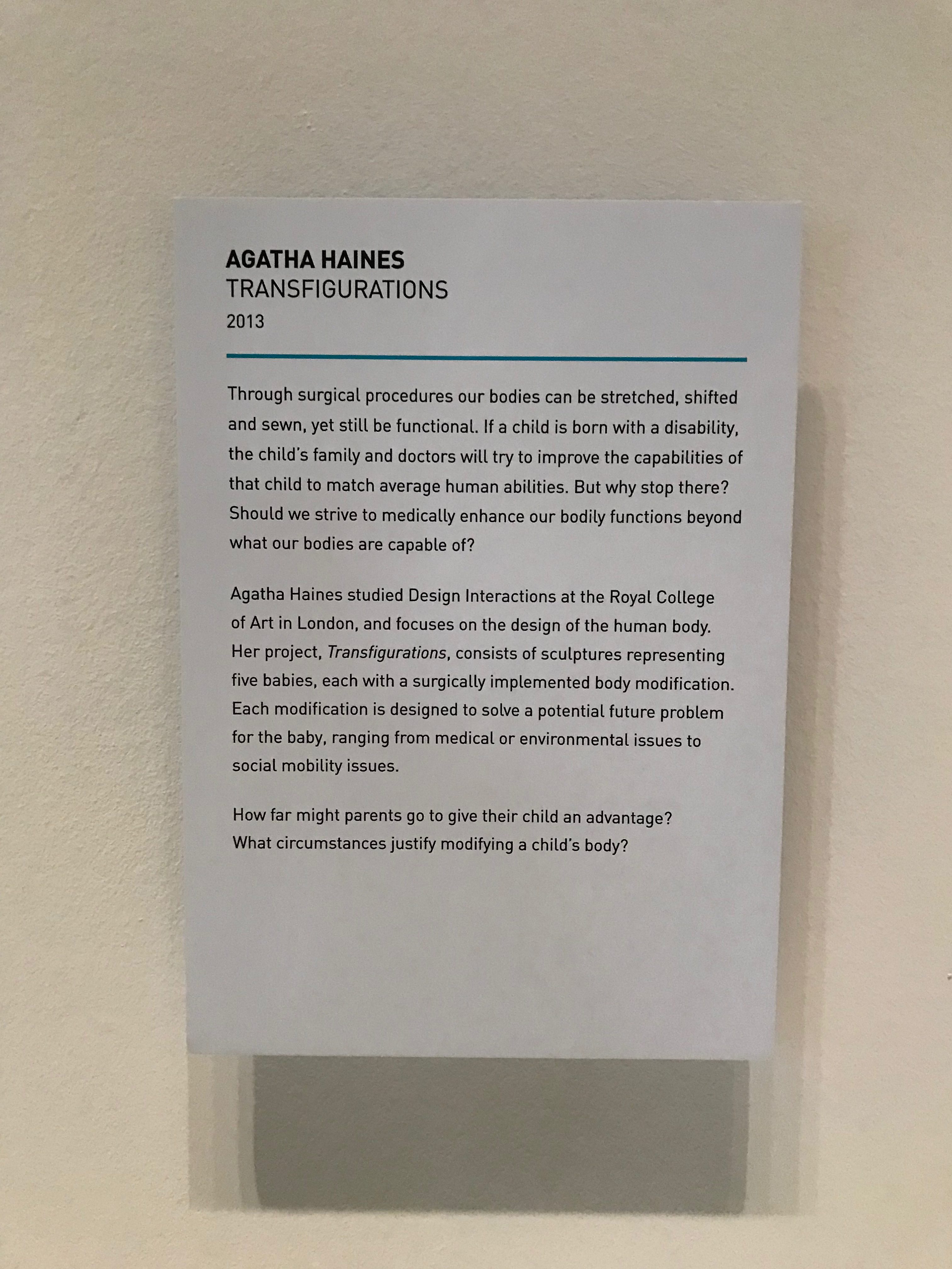 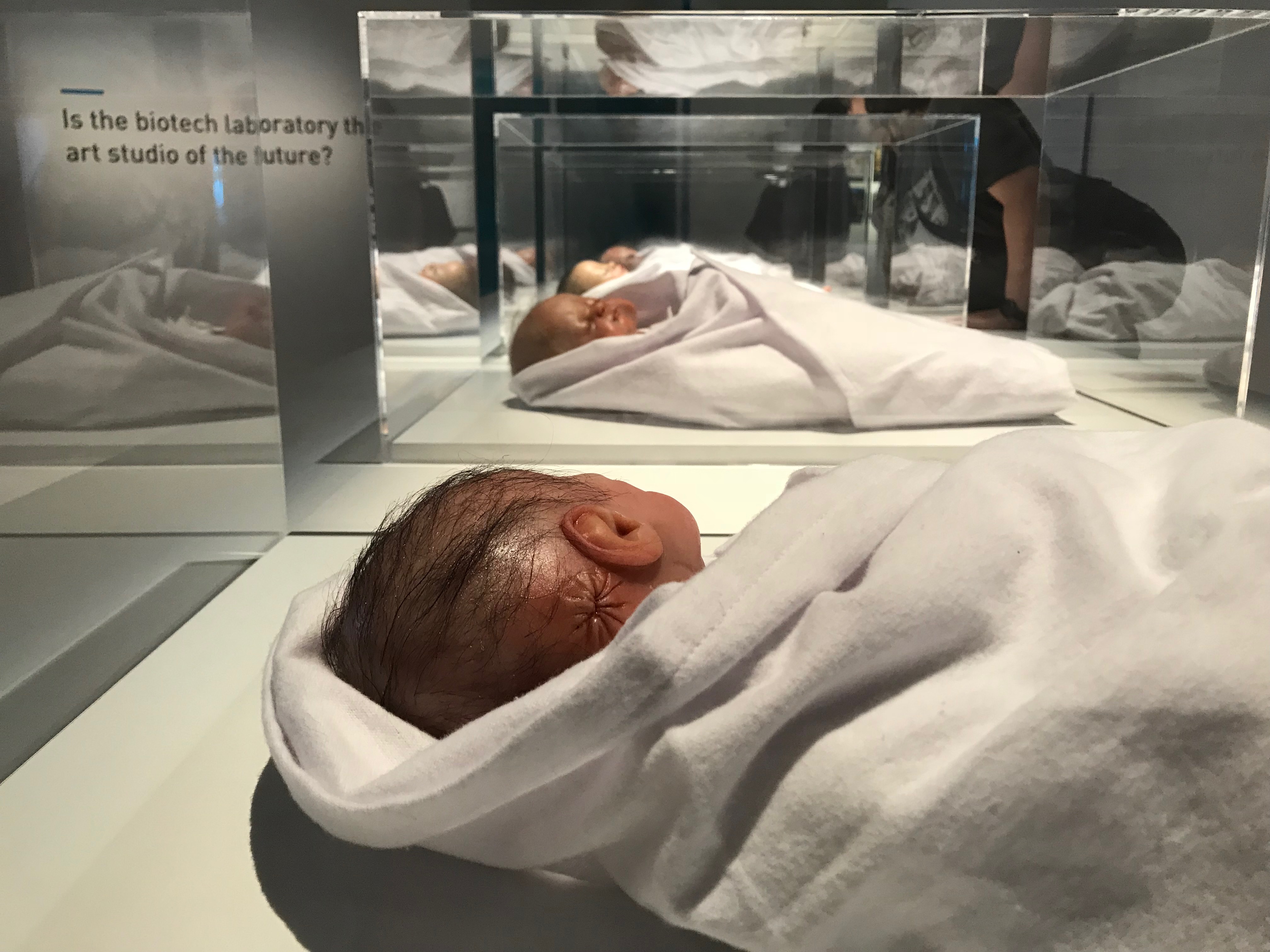 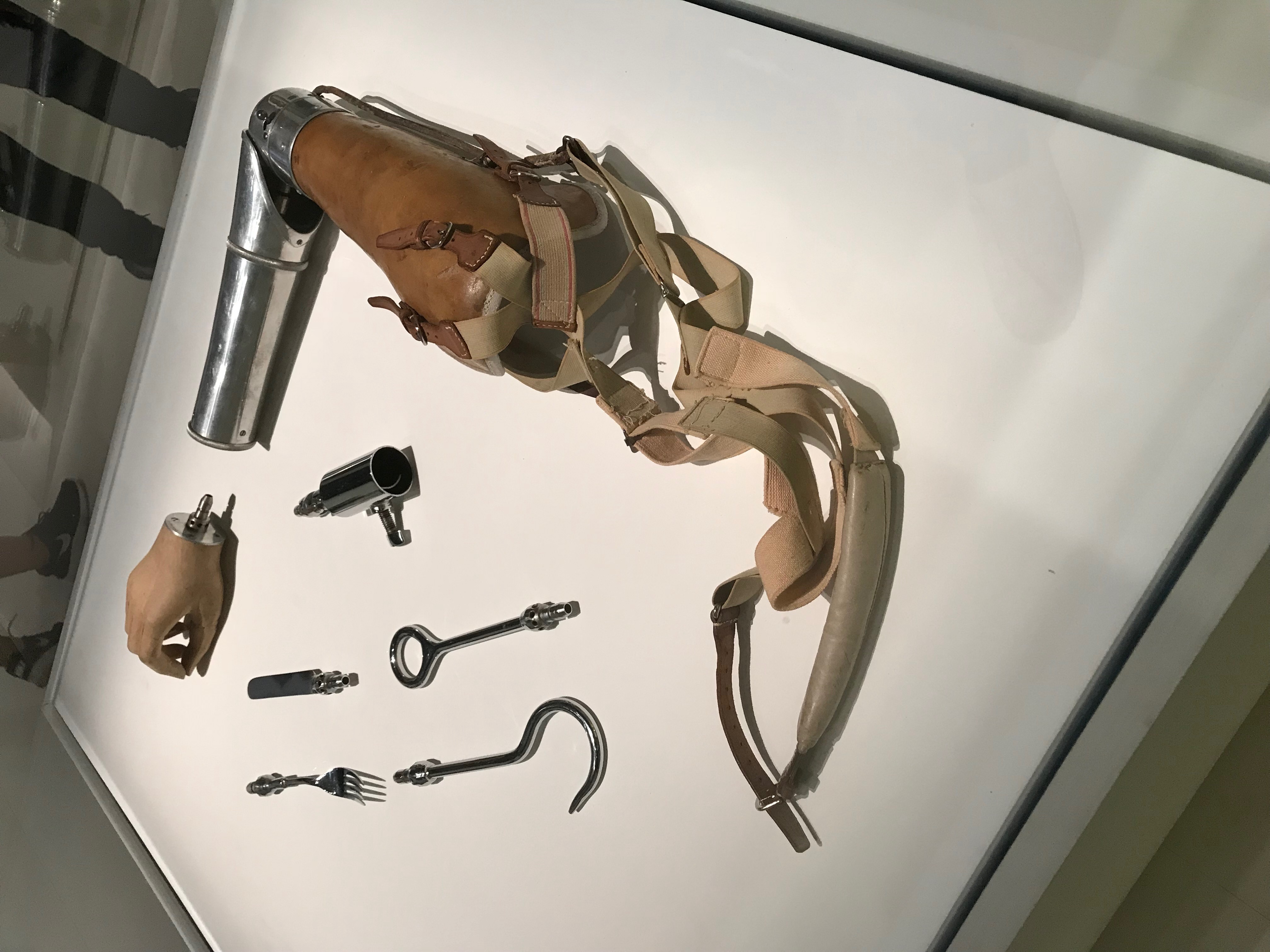 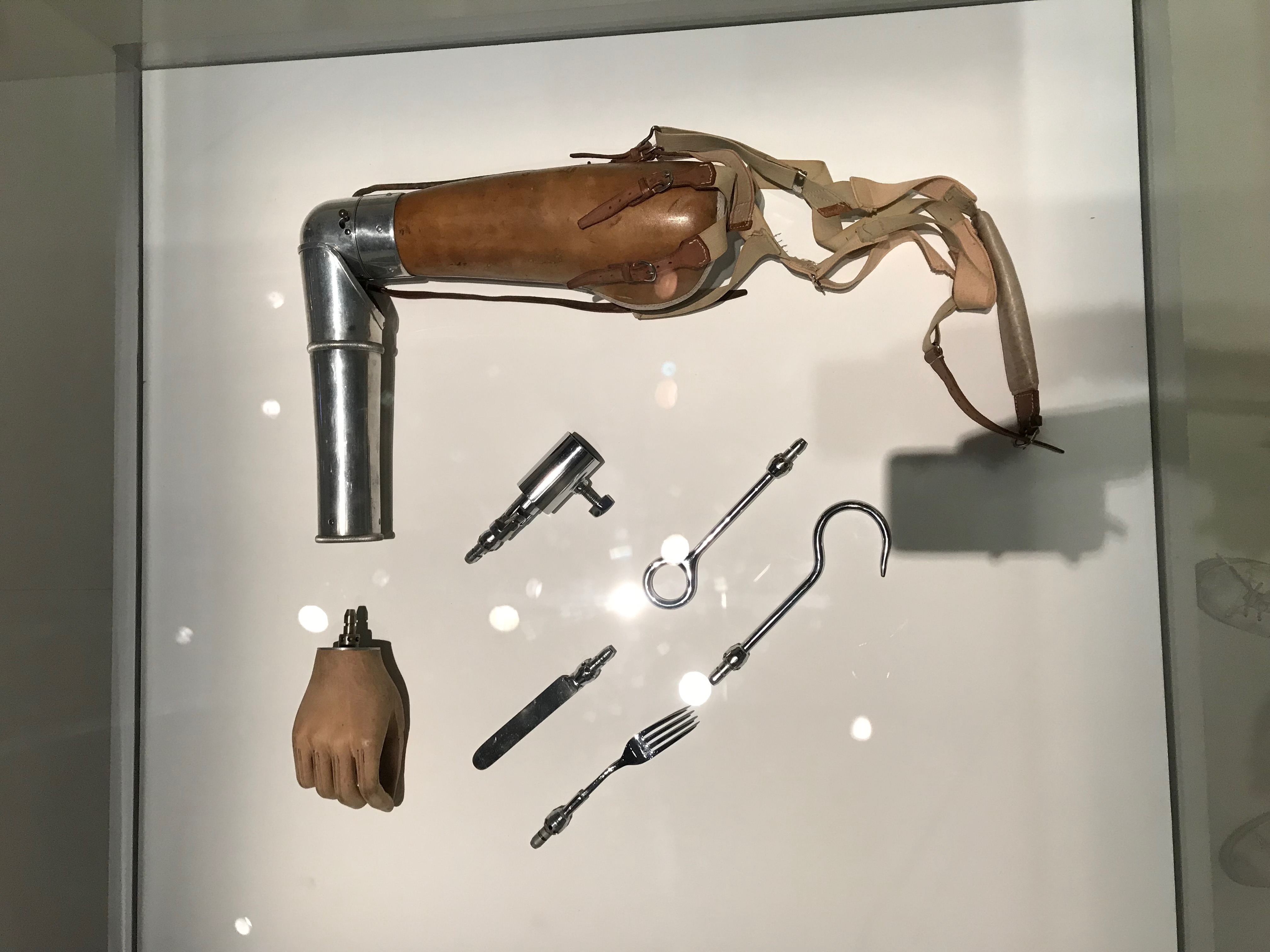 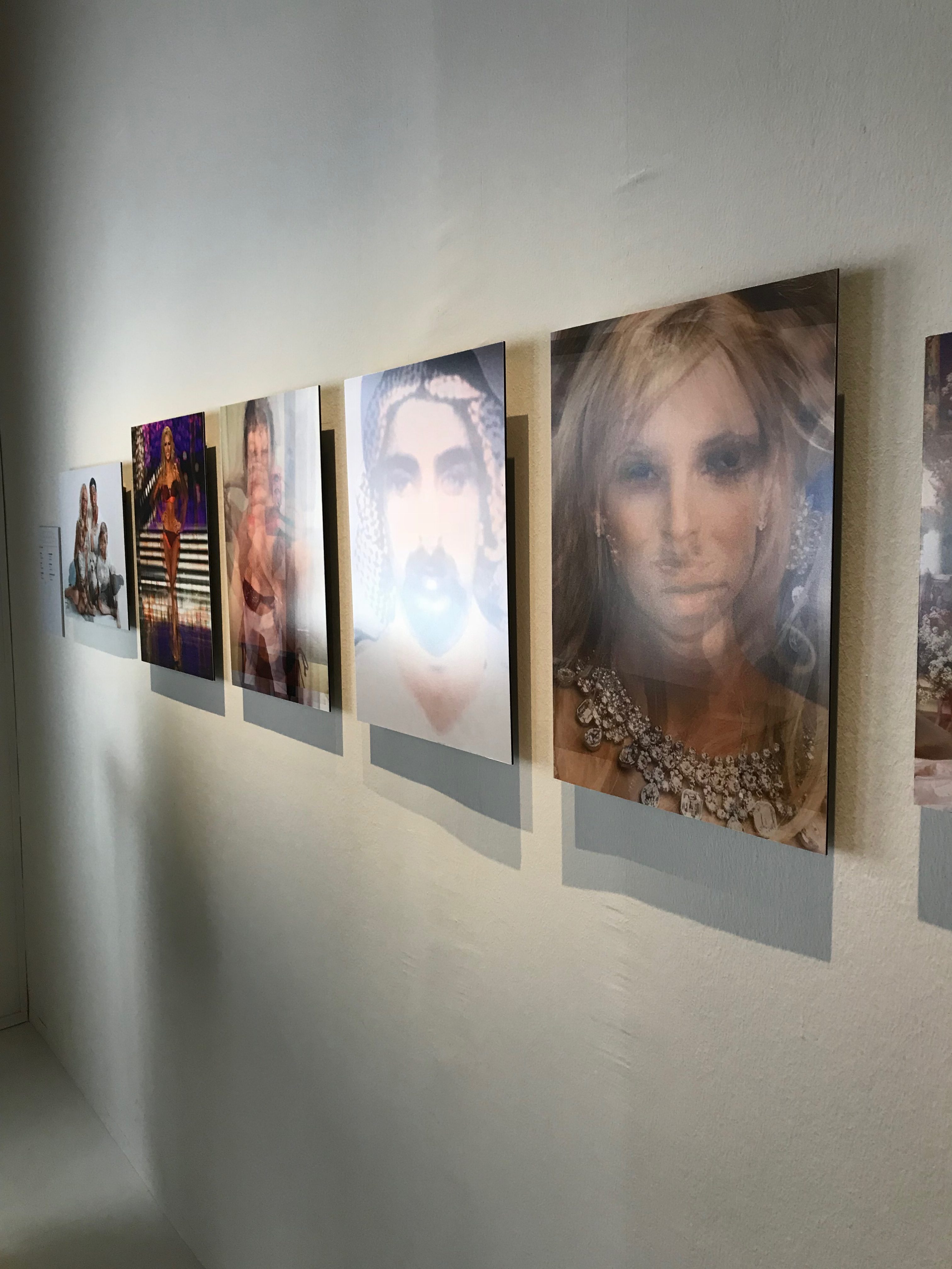 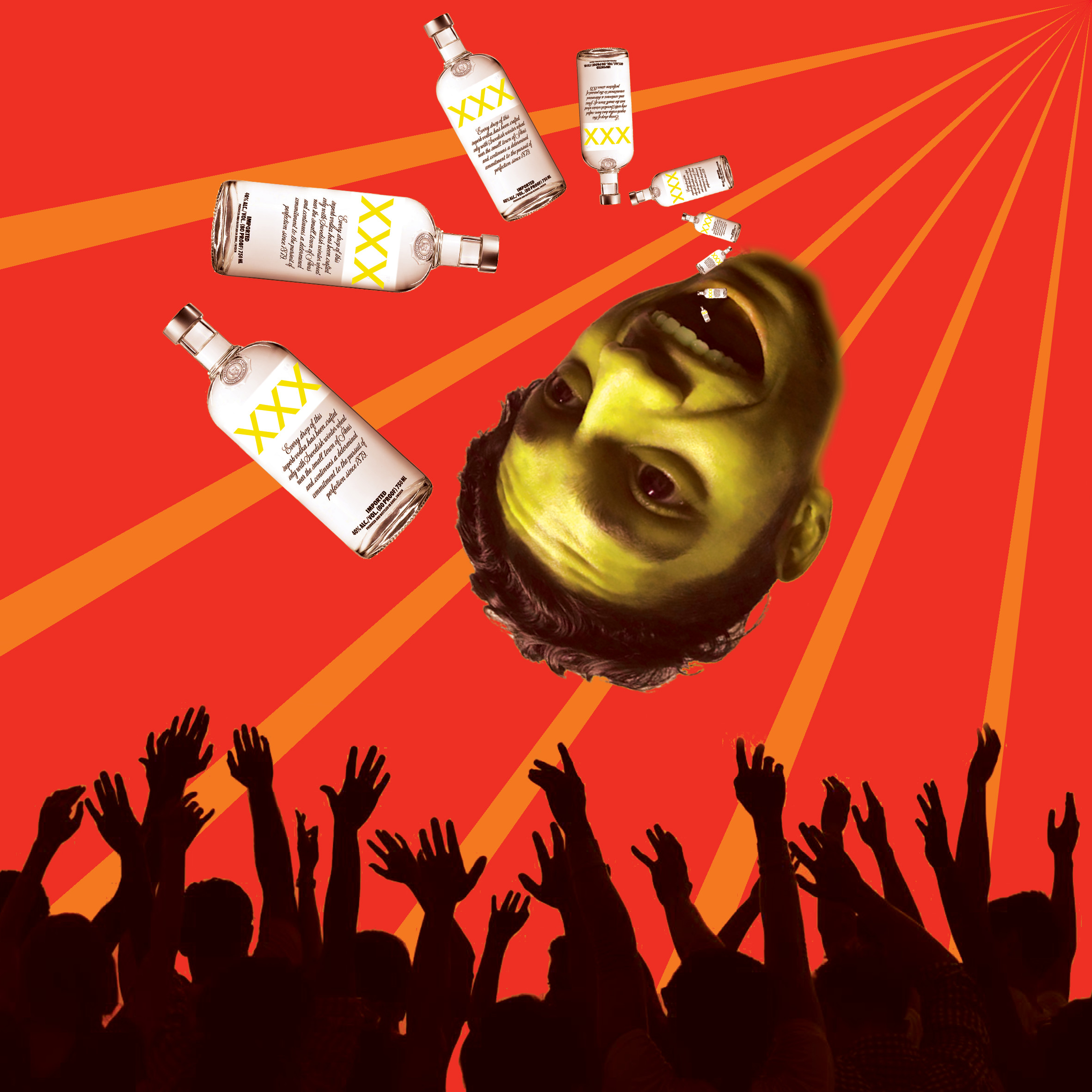 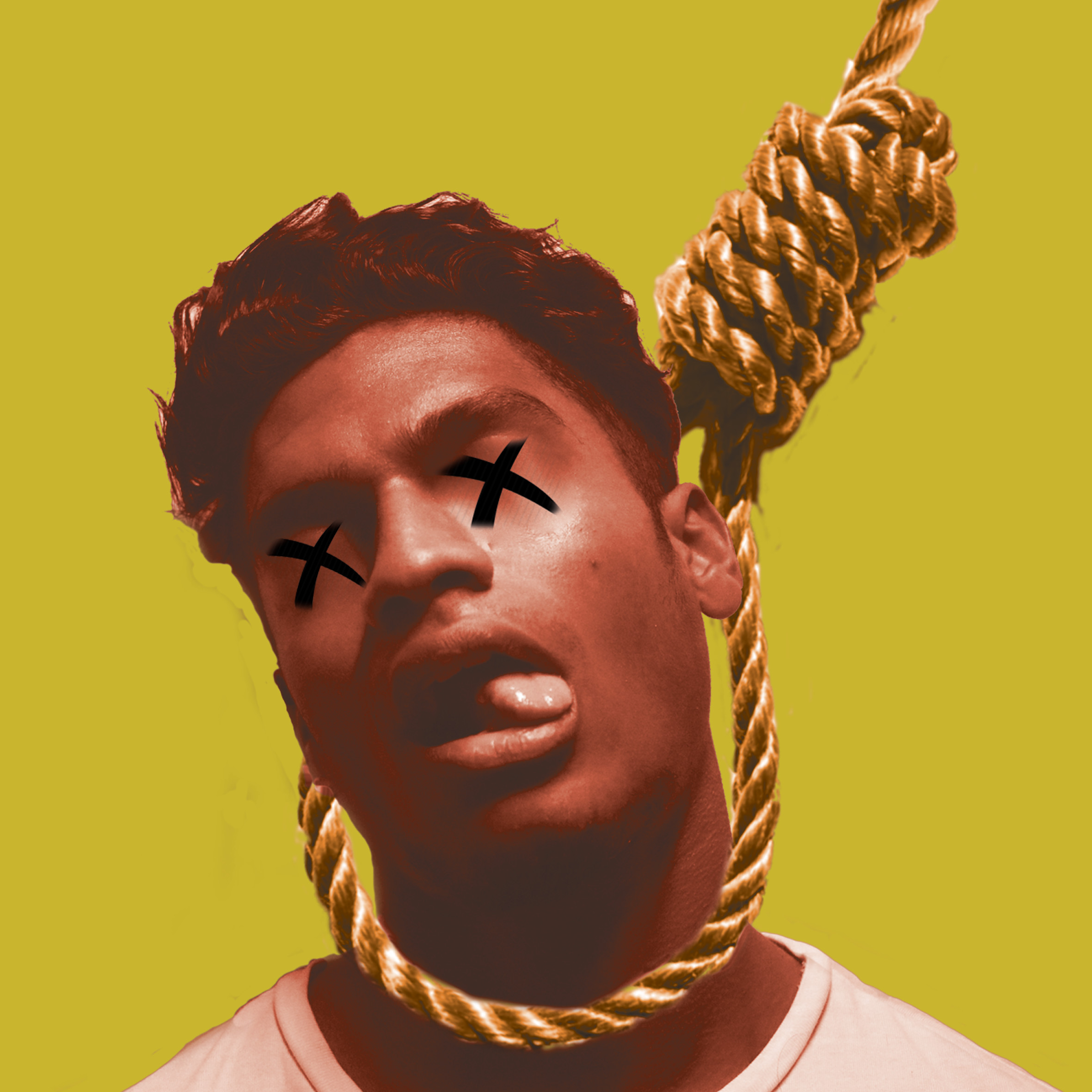 Drunk And Dead Me 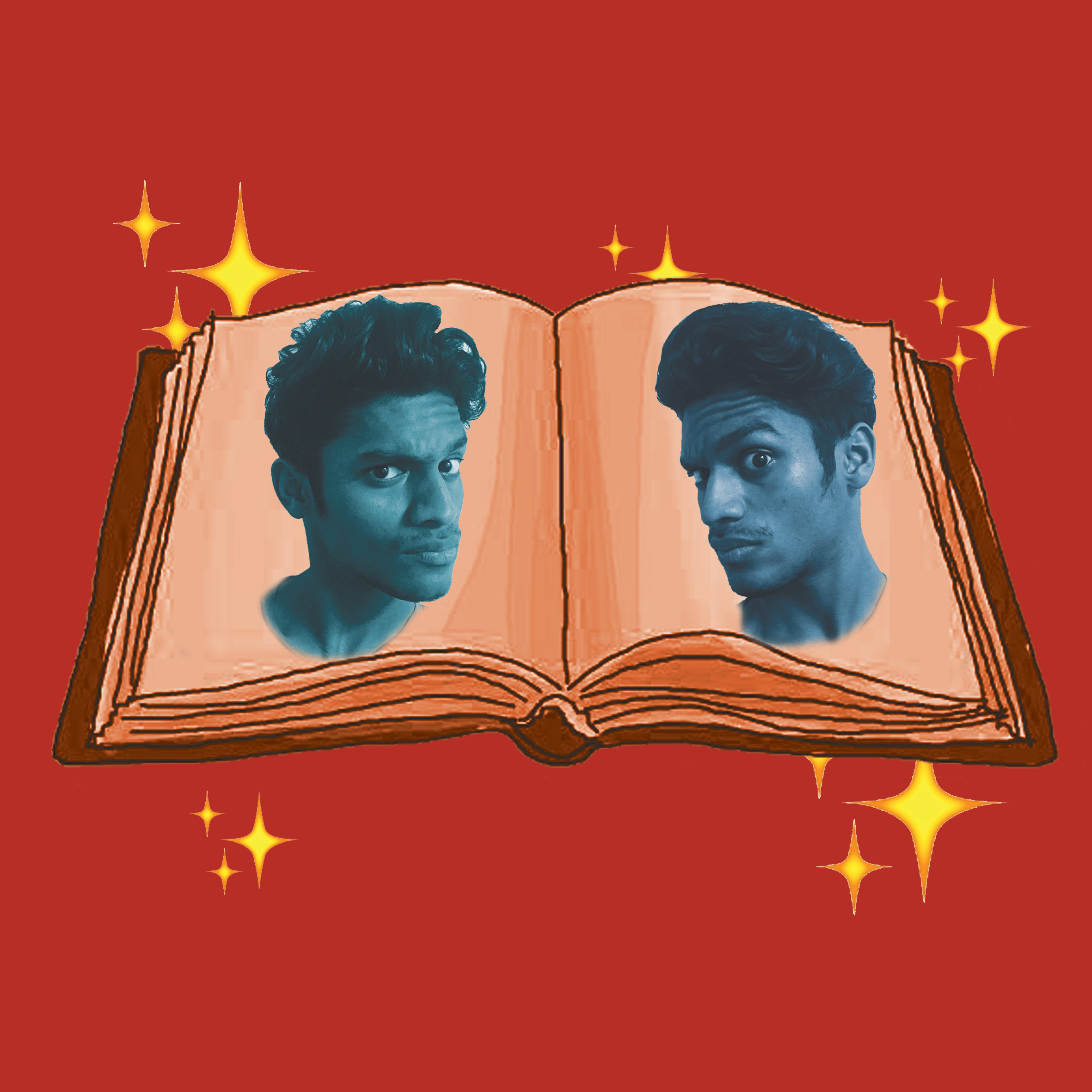 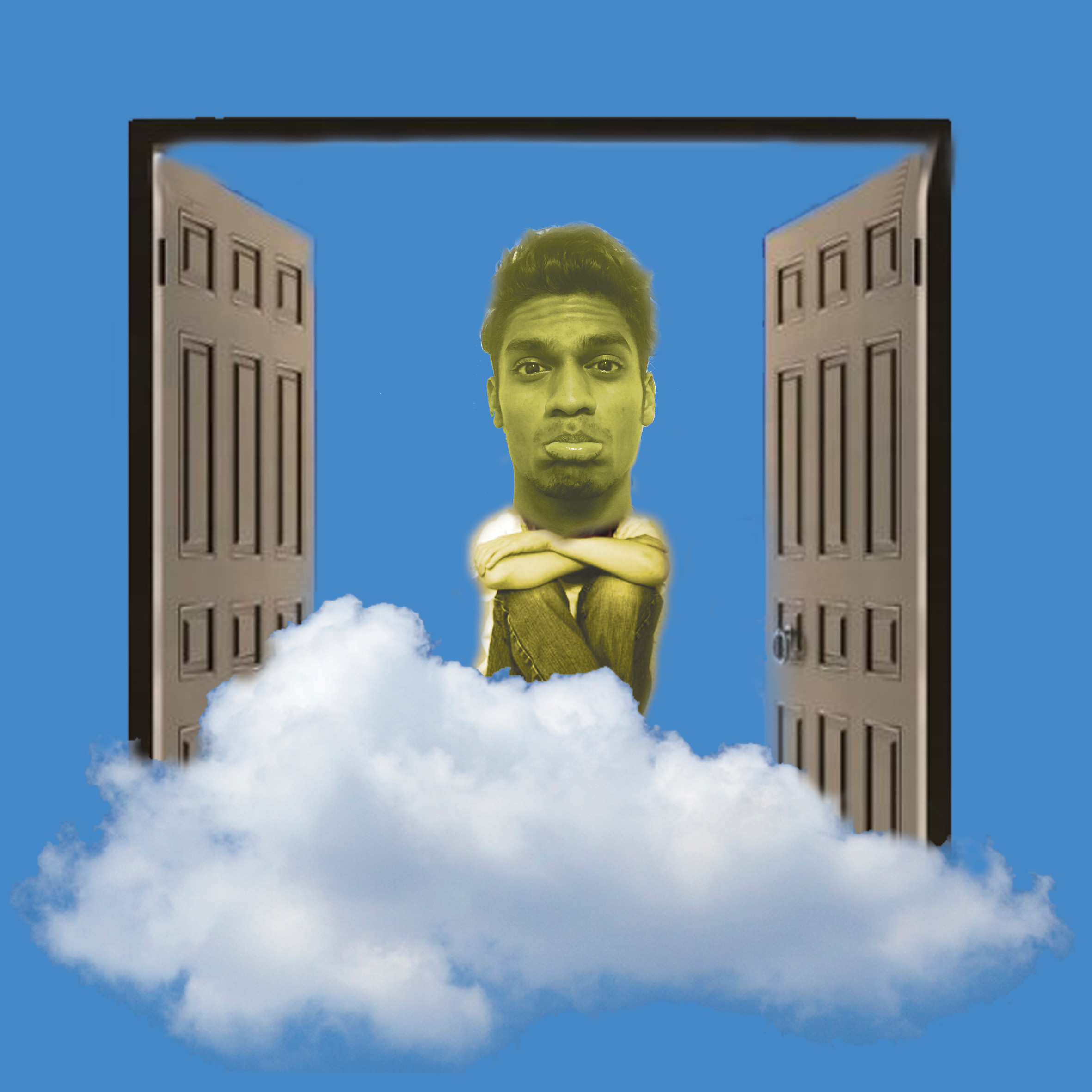 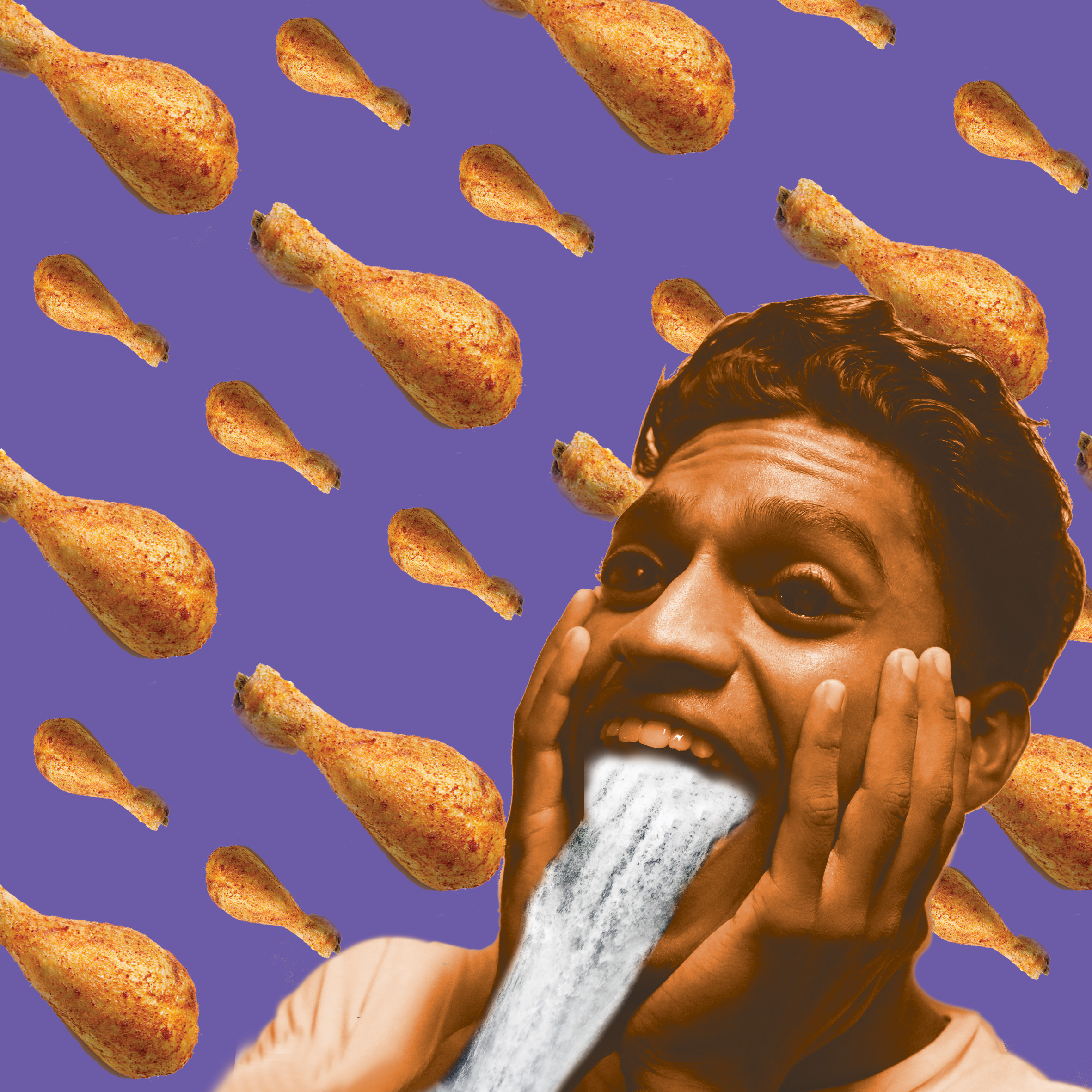 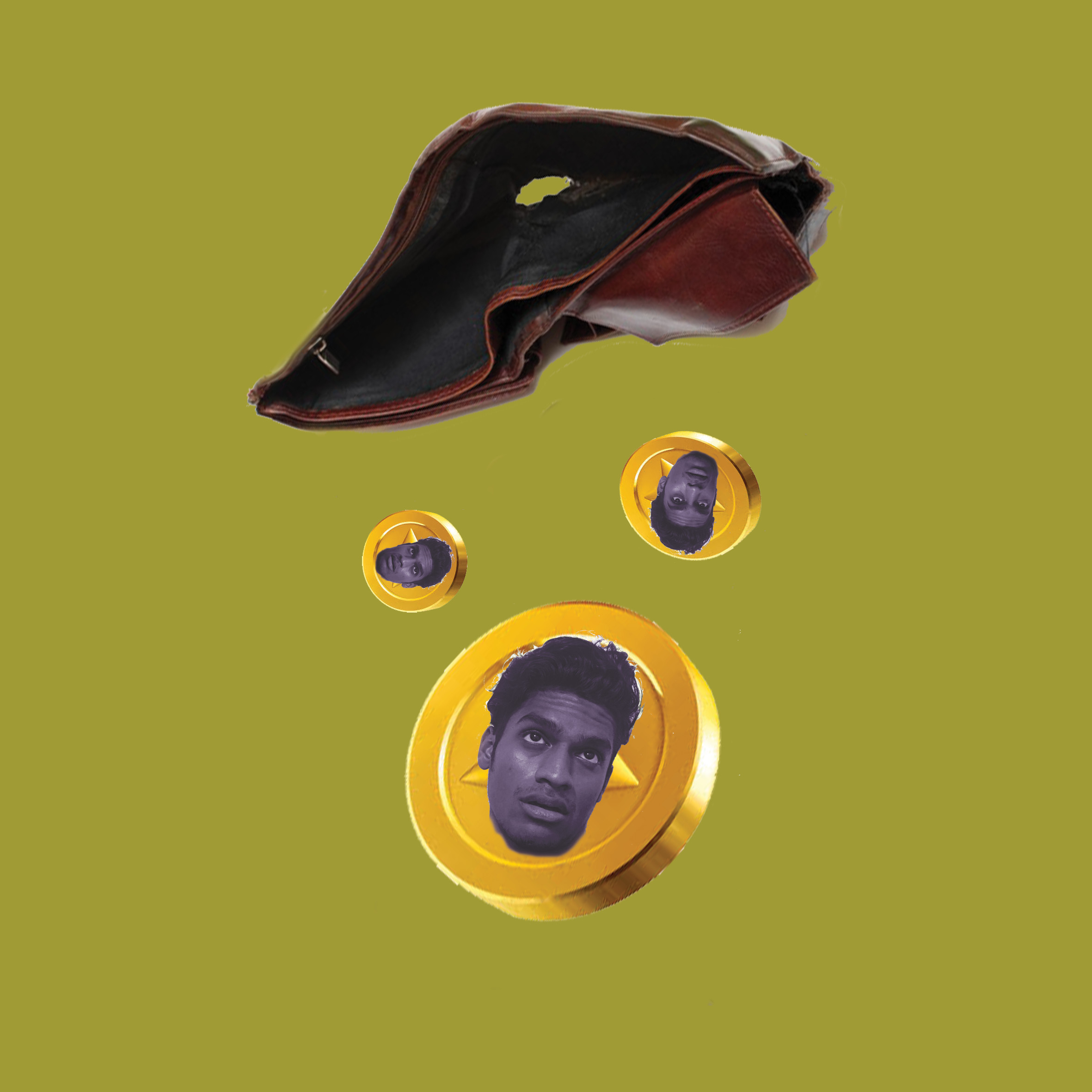 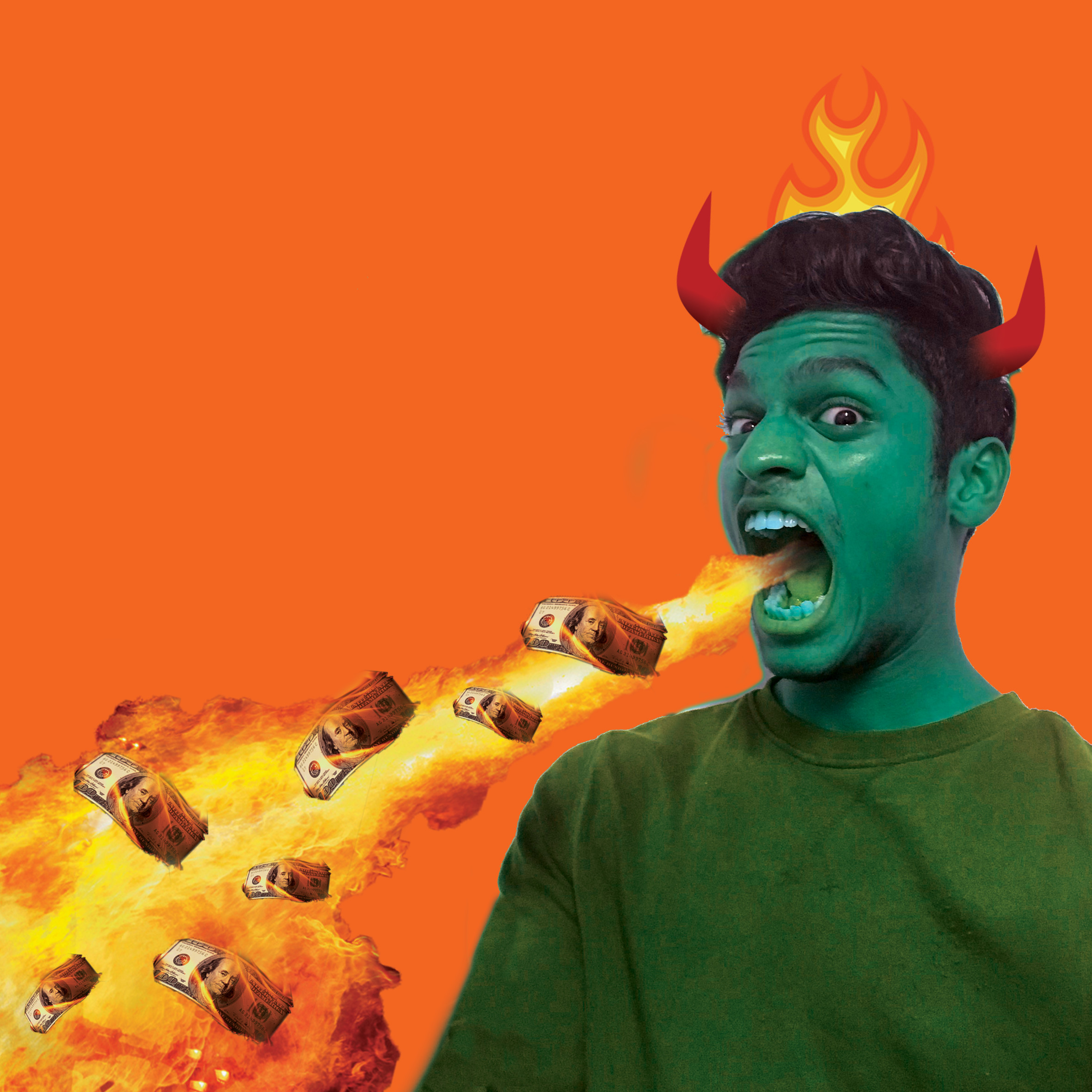 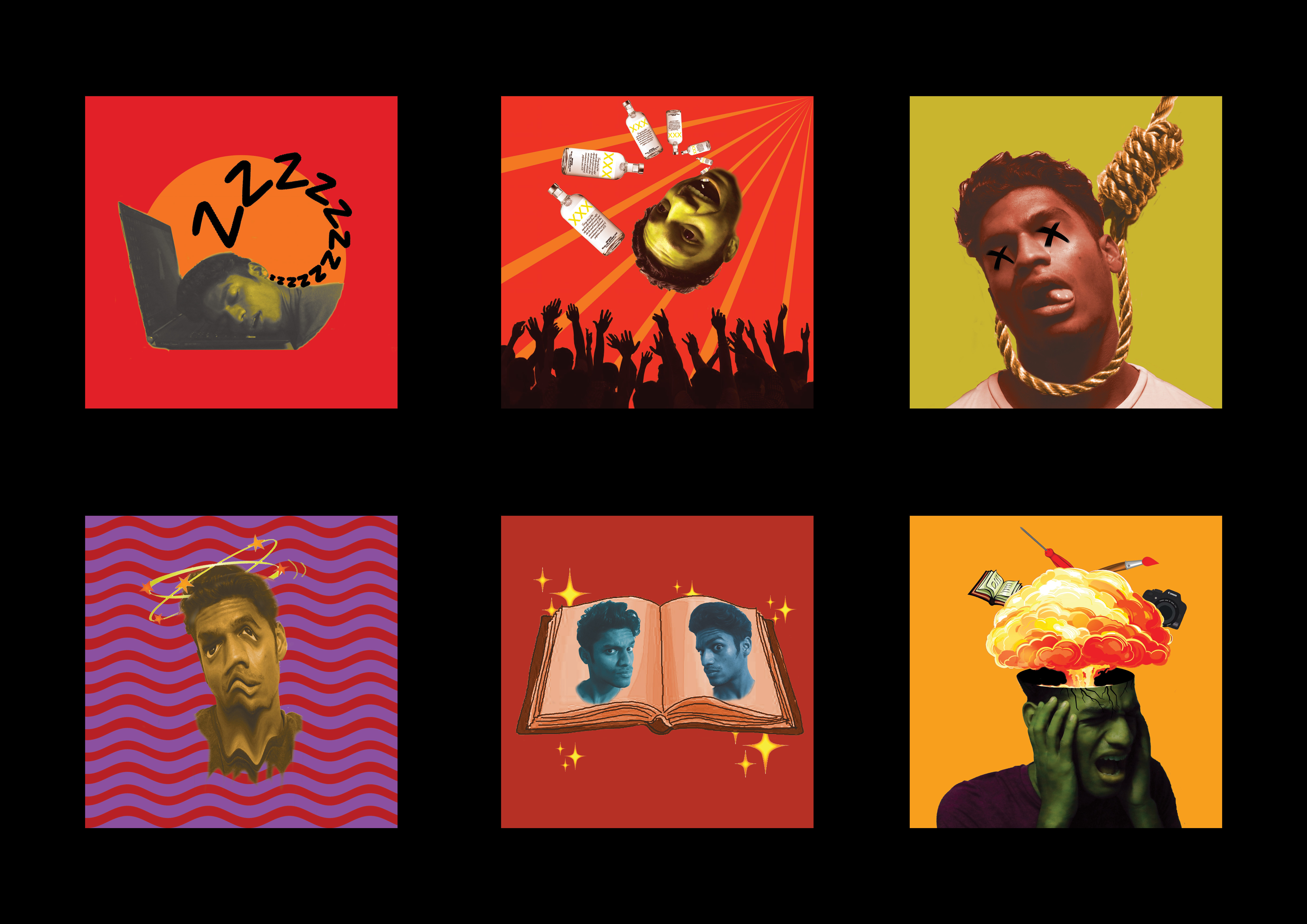 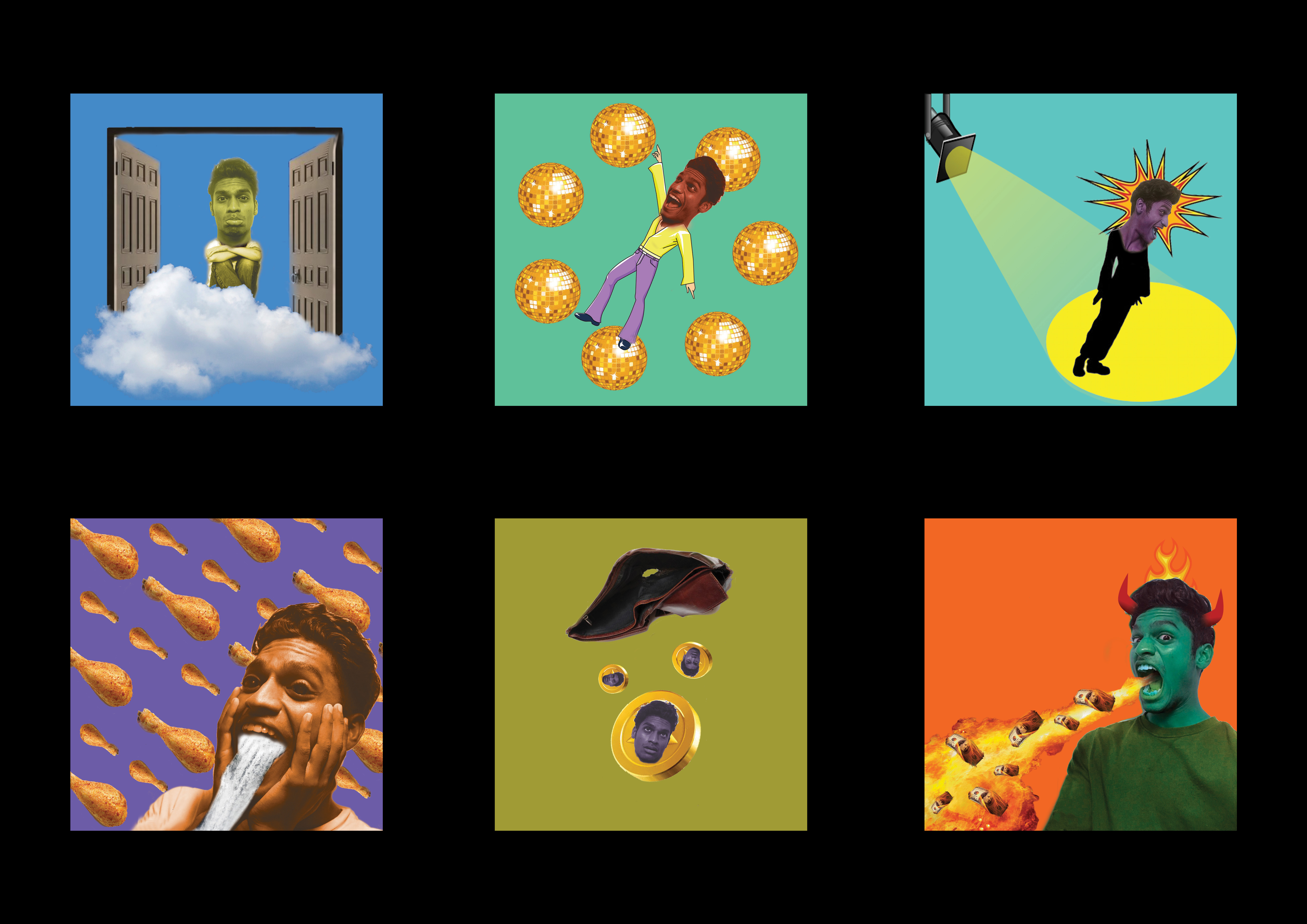 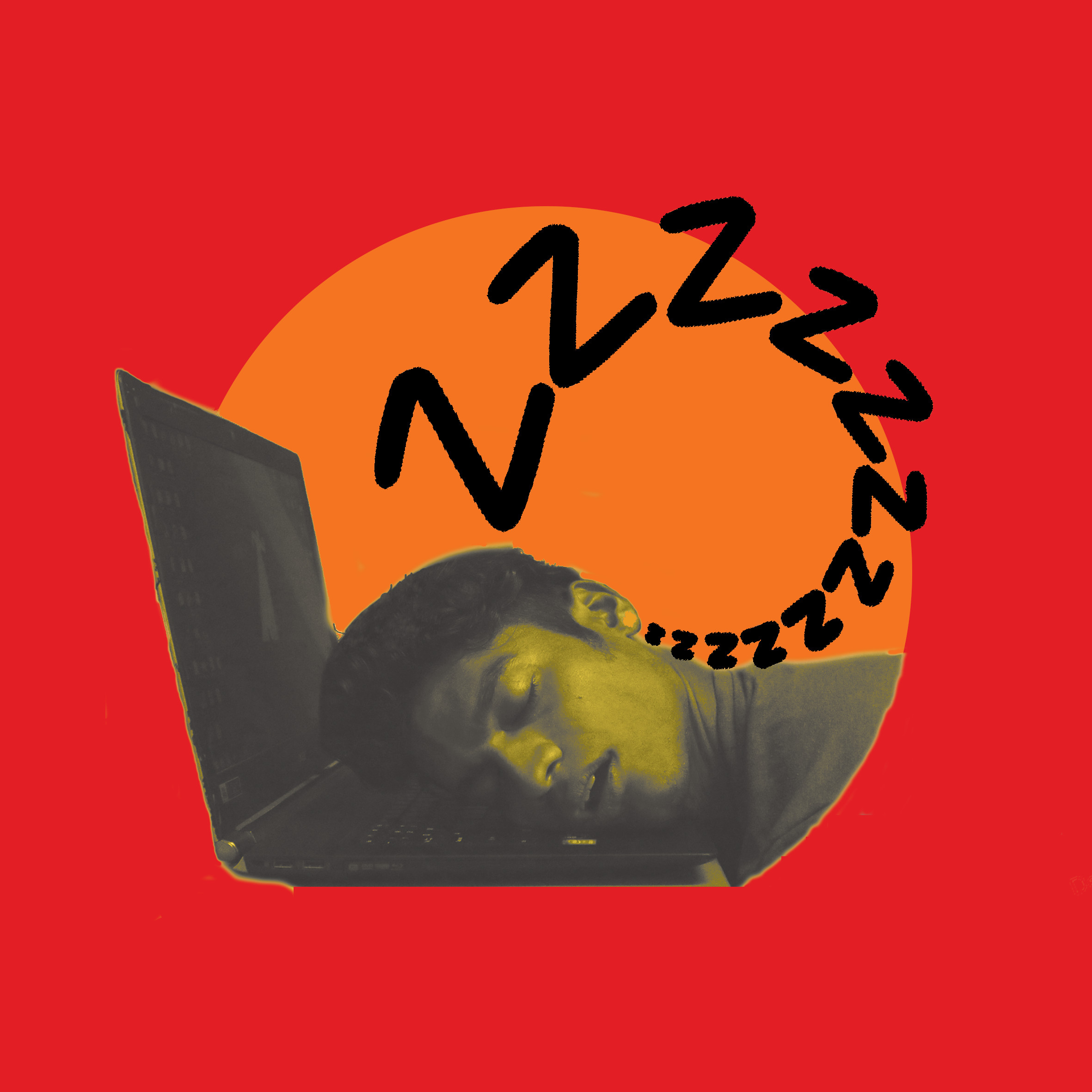 My 90 images. This is just based on my fear for soft toys in general. The Product i got was “Nongshim, Packet Noodles” and this the advertisement idea I came up with where the racer doesnt care about the race as it’s too tasty and quick to make.

Main Idea: This was my take on my “Happy Place” in ADM where i go to relax and think for inspiration! 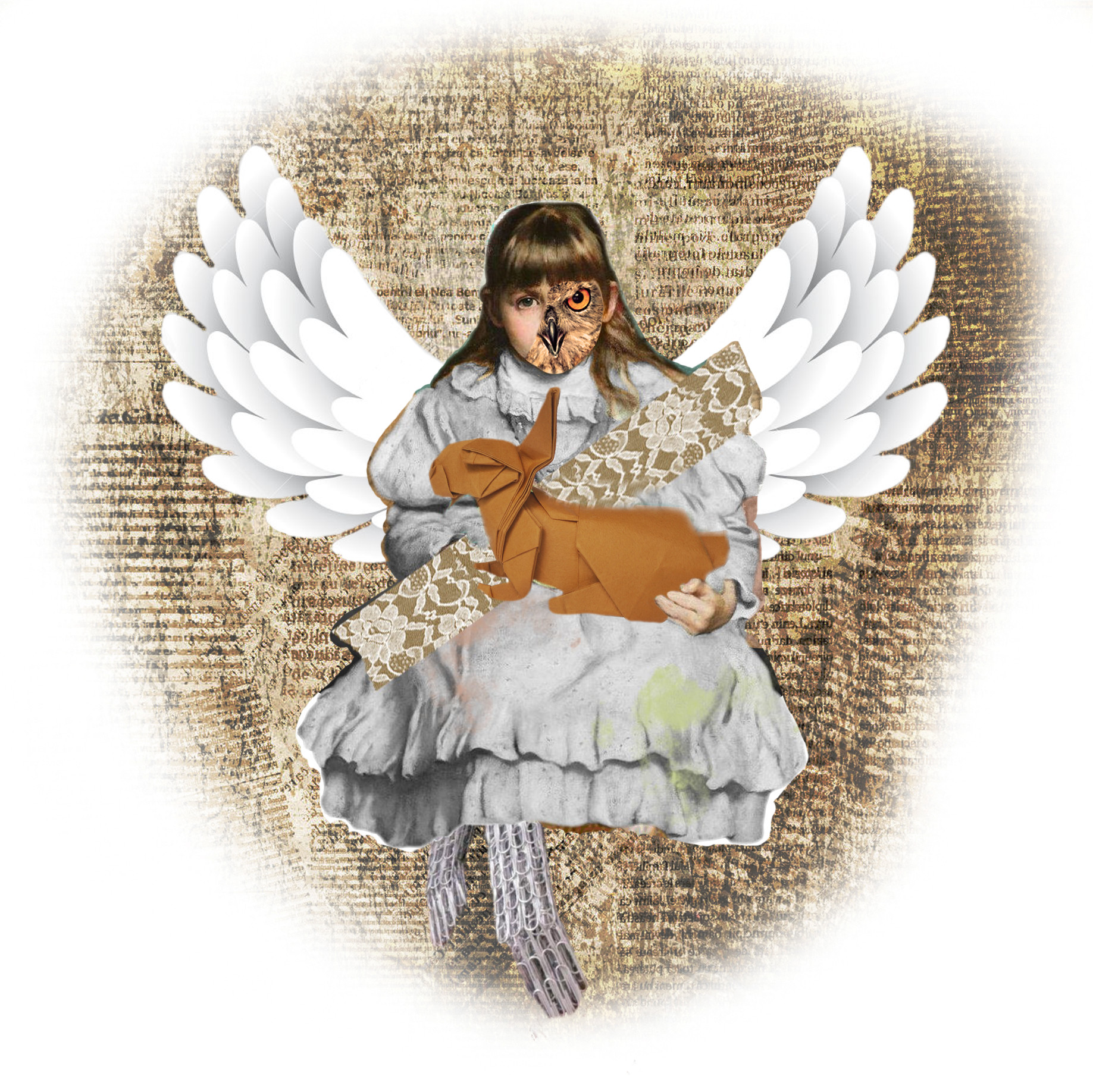 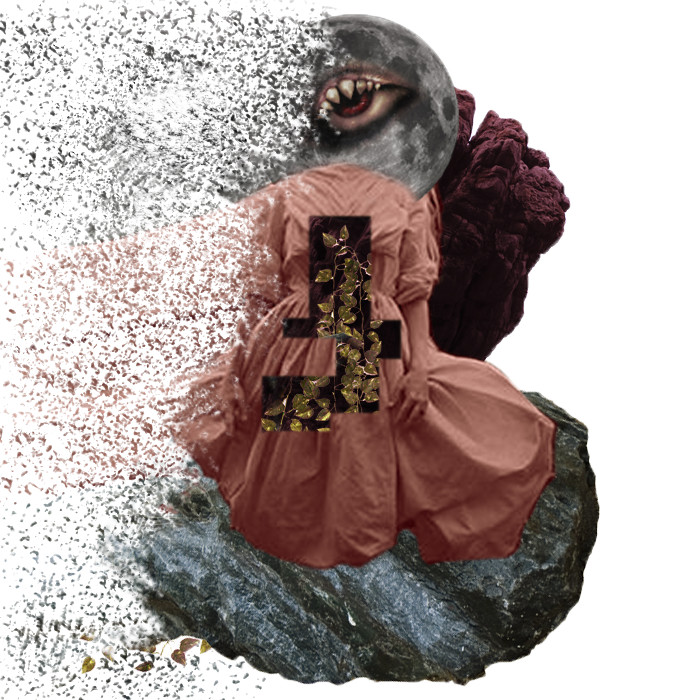 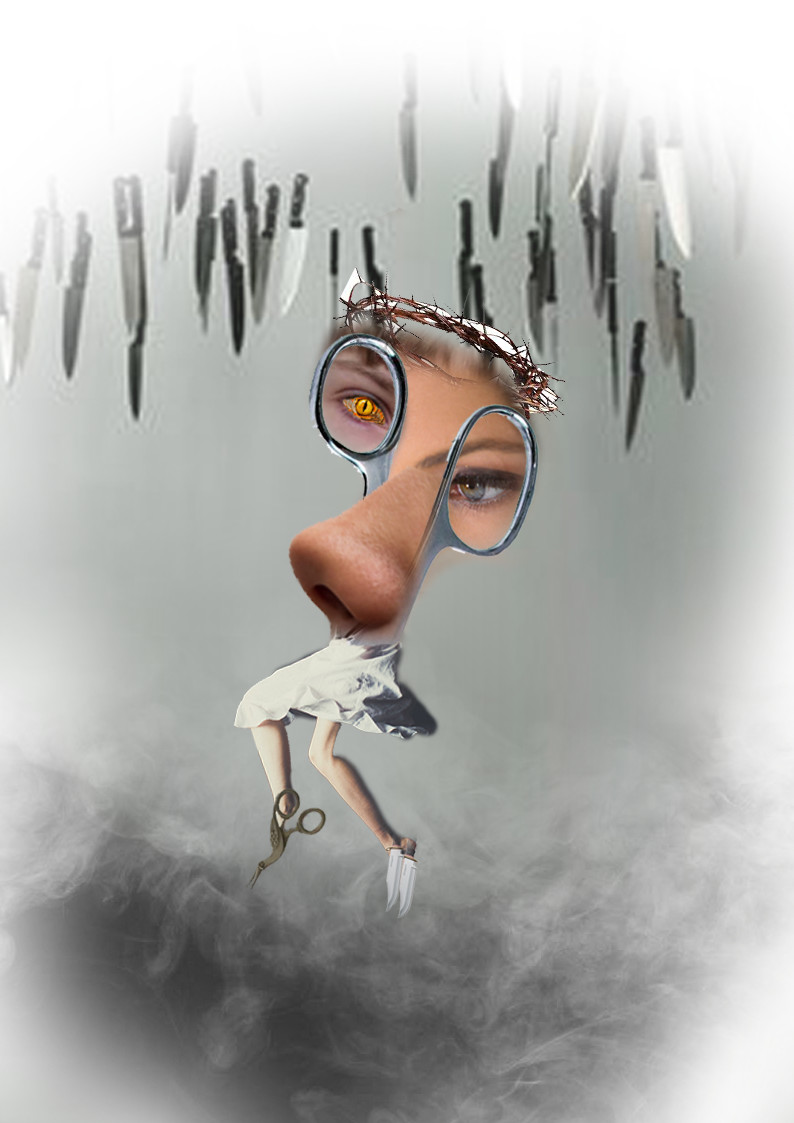 My idea was create 3 characters in the realm of “Rock, Paper and Scissors”. This was my horror take on the idea of our very childhood game! 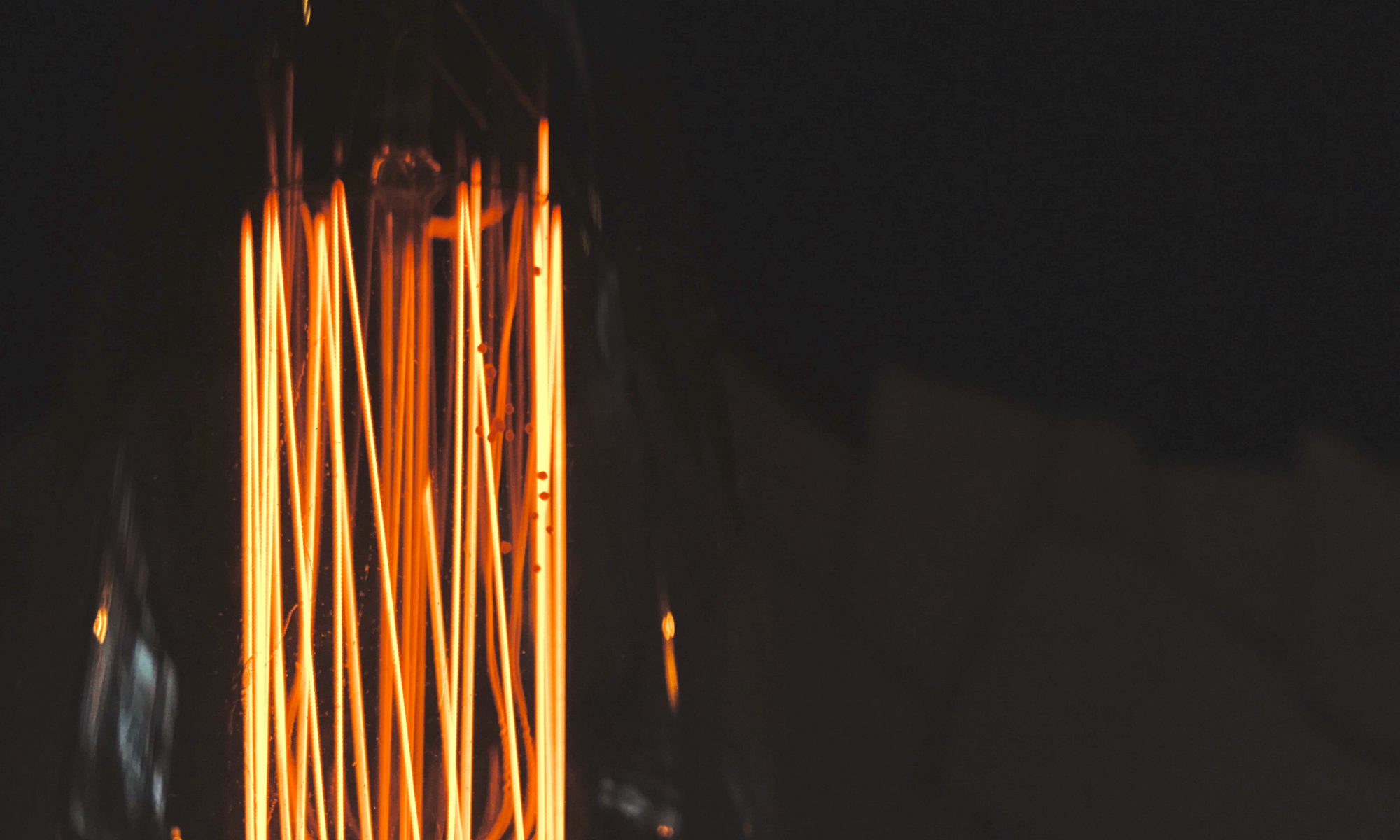 Memory Vault, is my take on an audio book where i express crucial moment in my life thus far. Hope you guys enjoy it.

Sorry about not able to directly upload to OSS, below is the link to my audiobook. 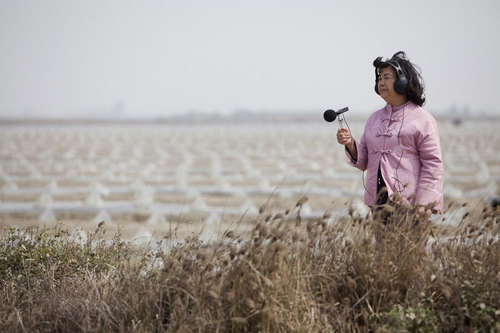