My project for Strange Encounter revolves around the idea of the 4 seasons. 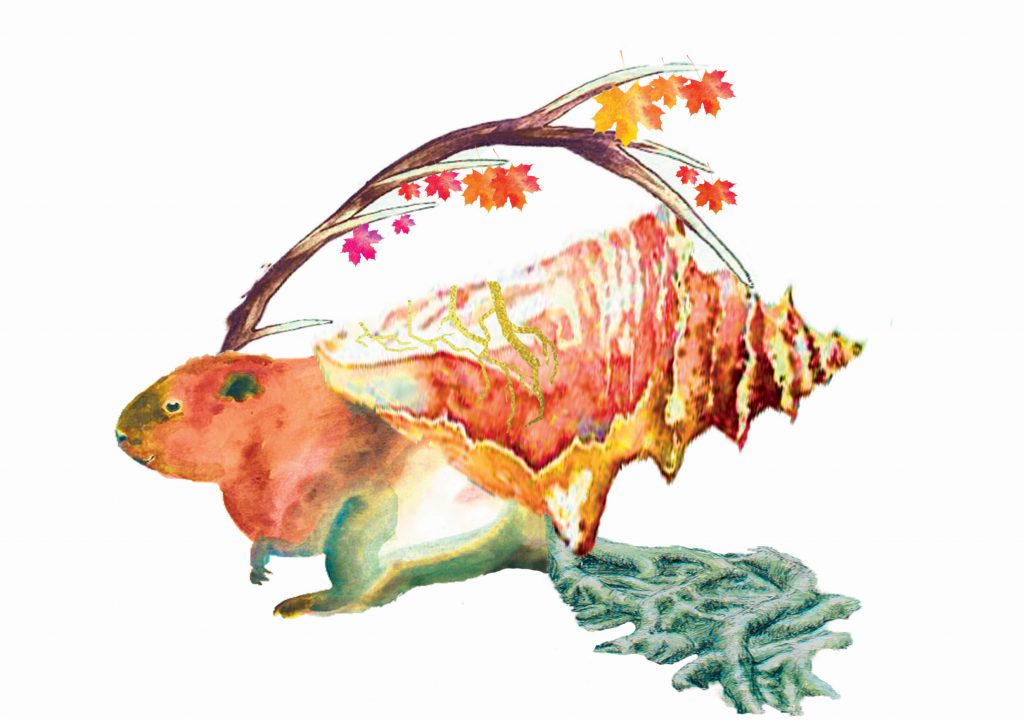 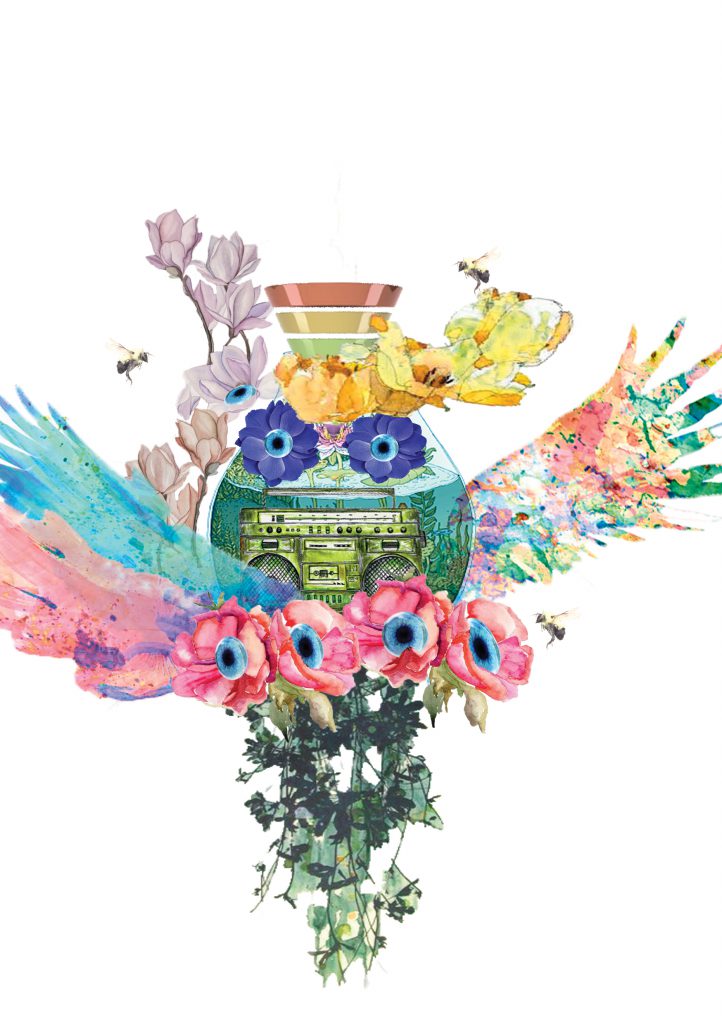 As I approached this object I kept thinking and asking myself what came in threes because all we had to do was create three characters and while it was not specified that they had to be related to each other, they had to be from the same world. Personally I would also prefer if they had a sort of story to link the 3 characters together and hence the thought.

However after much consideration I eventually realised that I myself was also a character in the scene and hence I decided to go with the four seasons, with each one being a different stage in life.

Spring represented youth, and therefore spring is represented by all things growing and all things bright and colourful such as flowers and terrariums and music and whatnot. The vines also symbolised the need for a child to cling onto someone or something for their growth.

Summer represented a person in his or her prime. I was intrigued by the idea of having 2 bodies be one entity, as seen in the character design of Kindred, a champion in the popular game League of Legends. I liked the idea of having 2 separate bodies represent one being to show a more well rounded depiction of someone. The lion/centaur in the picture represents the strong-headedness that most people have going into their youth. They wish to have courage and explore and be dependable yet be able to find their place in this world. The fox, however, represents playfulness, as even moving into youth I’m quite sure most young adults would want to retain a part of their young, carefree and playful self in their character.

The last character is Autumn, which is a symbol for people who are at their retirement age. At this point in their life, they’ve built whatever empire they’ve wished to build, and hence they are represented by an elderly beaver who spends his life building a dam. They have had their ups and downs and all they want to do now is to be able to settle down. This age is the age where people slow down and appreciate the pace of life more than anything else, and I added a shell onto the beaver to symbolise their need and want for a safe home, more so than their want for excitement and a fast paced life. On the shell you’ll notice golden cracks that come from japanese culture. It is a practice called kintsugi, where they repair pottery with gold to show that things can come out stronger or more beautiful even after they fall and crack. I feel that this is really apt when it is applied to a character; people may falter or make mistakes in their journey or life but instead of condoning those mistakes we should wear those battle scars proudly for they made us more beautiful and experienced as human beings.

The entire idea of having these three characters is for the protagonist to be winter. Winter would be a character who’s on the verge of death. As we all know winter to be, winter is cold and mostly lifeless and bleak. Should I have a narrative for my project, I would allow for the protagonist to slowly realise that he is winter, and that he is only on the train with these 3 ghosts of his past selves because he is at a point where he is about to cross the bridge between life and death.

Overall I enjoyed this project very much. It really got me thinking as to what different parts of a picture could add to a person or character’s unique attributes and defining features. Thinking of the concept also got my brain racking for quite a bit.