In this project, my team, Joseph, Dion and I, took turns to edit each other’s original photo. Through editing photos and transferring to the next person to edit them again using adobe photoshop and audition, layers of effects are collapsed. Each layer is creating a new form of its precursor. The collective image is a collaborative creative effort of each team member. By using different techniques due to our preferences and differences in software used, it adds on to the glitch transformation. The variety of these software editing tools contributed largely to the manipulation. As we decompose images, we are breaking down how much we are able to recognise our “self-portrait”, thus, the effects are seen as “distortions” to us. 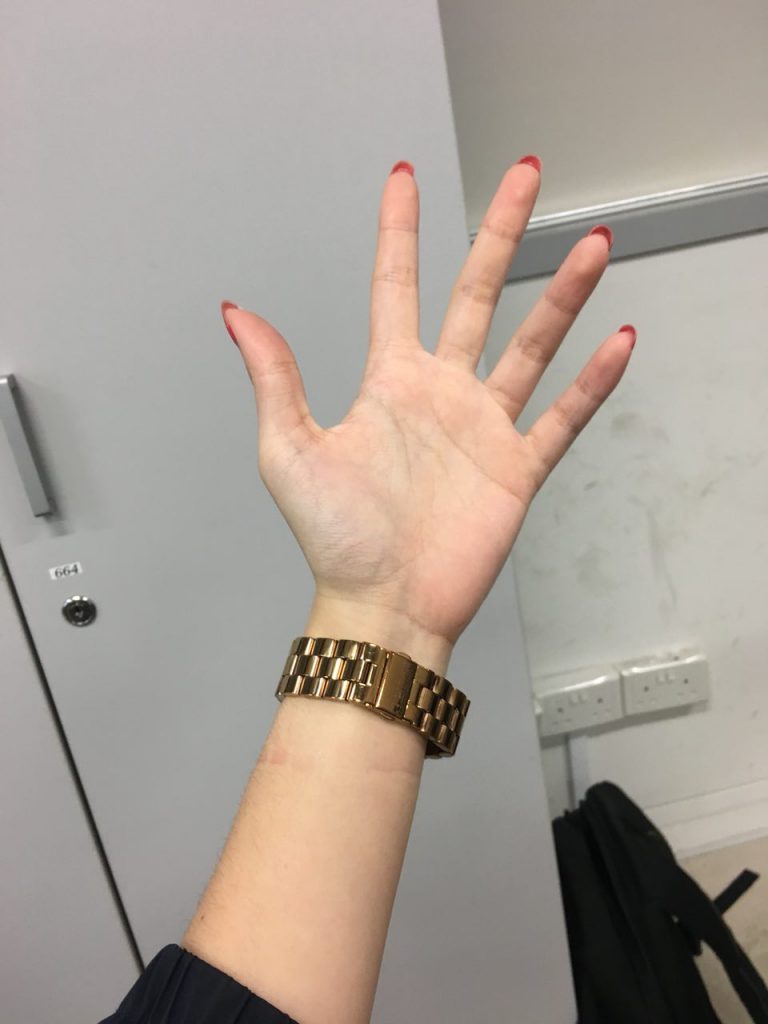 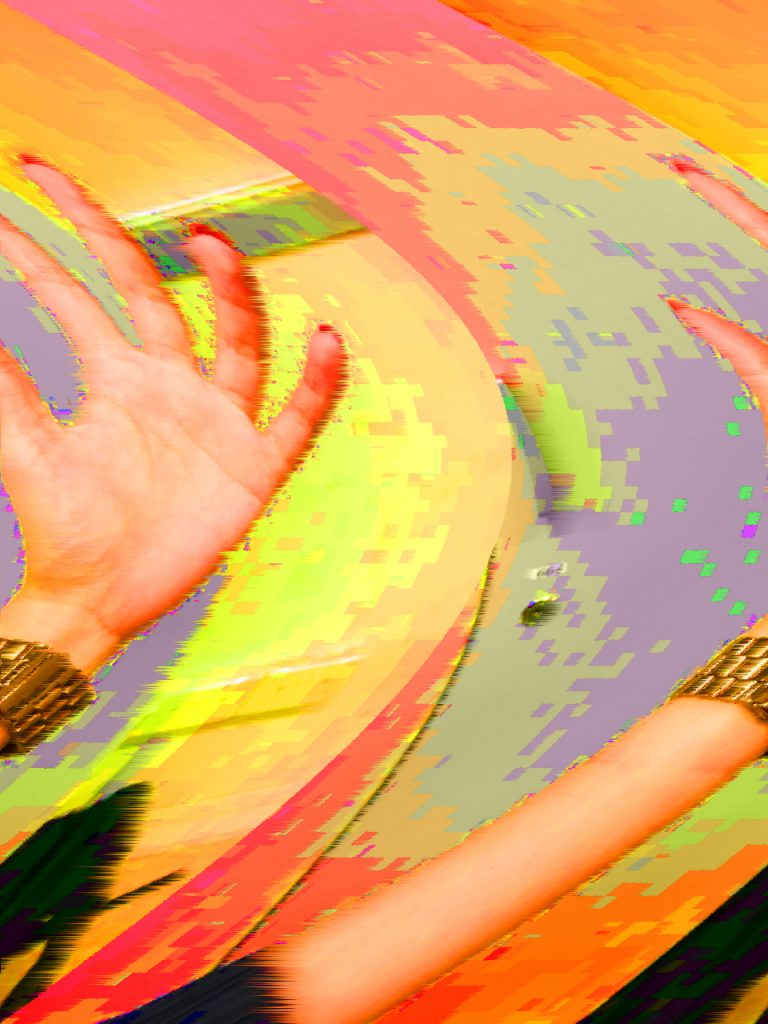 In this particular edit, decomposition of the image was clear, through the pixels that were created not by adding an effect but by increasing the colour saturation of a selected colour. Evidently, this process of breaking down could be seen in how the colours are segregated throughout the image. 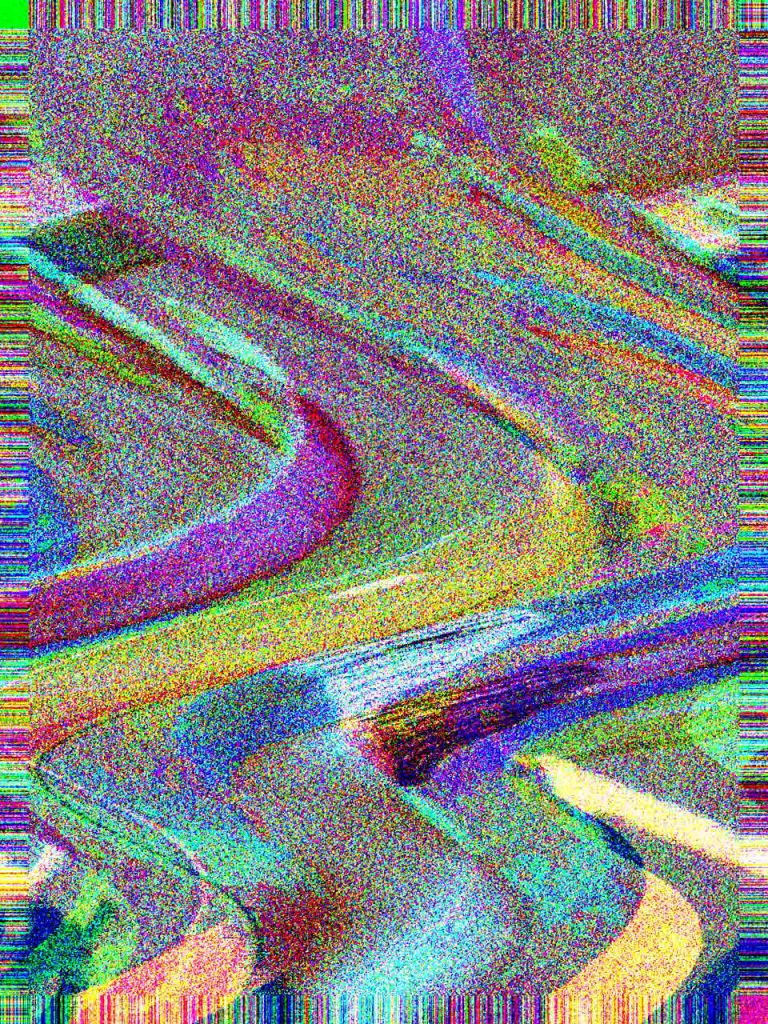 After Joseph’s edit, the pixels and noise were harsher and colours were more vivid. Only the distortion remained recognizable. 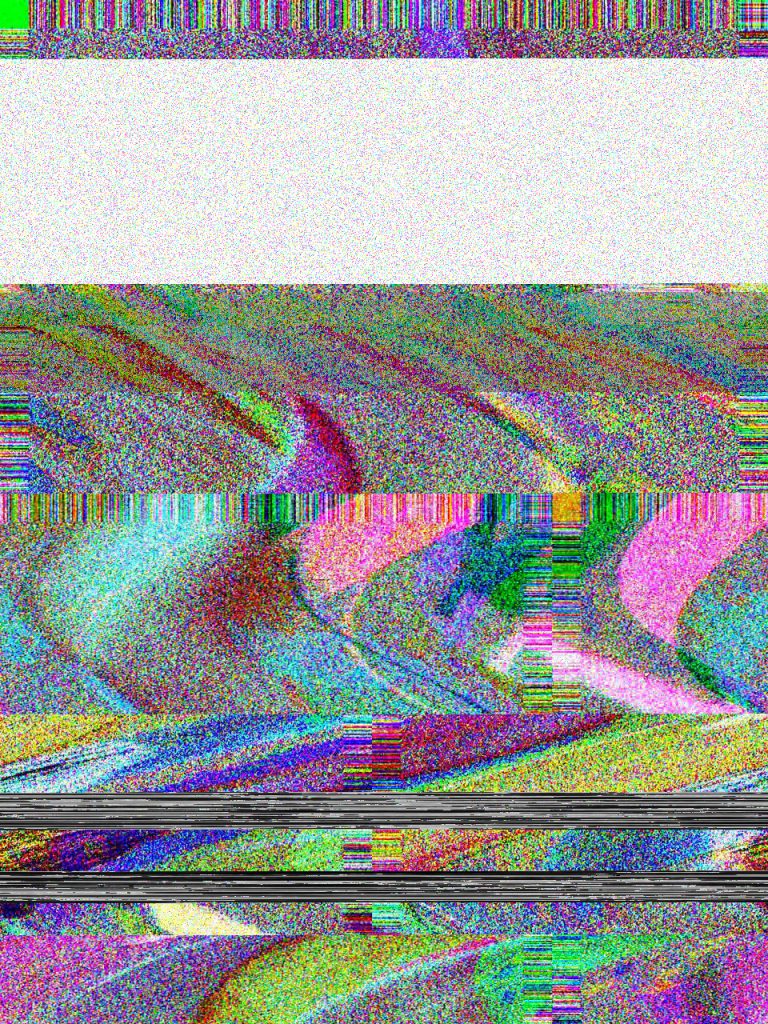 After Dion’s edit through Adobe Audition, the image segregated, adding on to the glitchiness.

05 Edited by myself (Final) 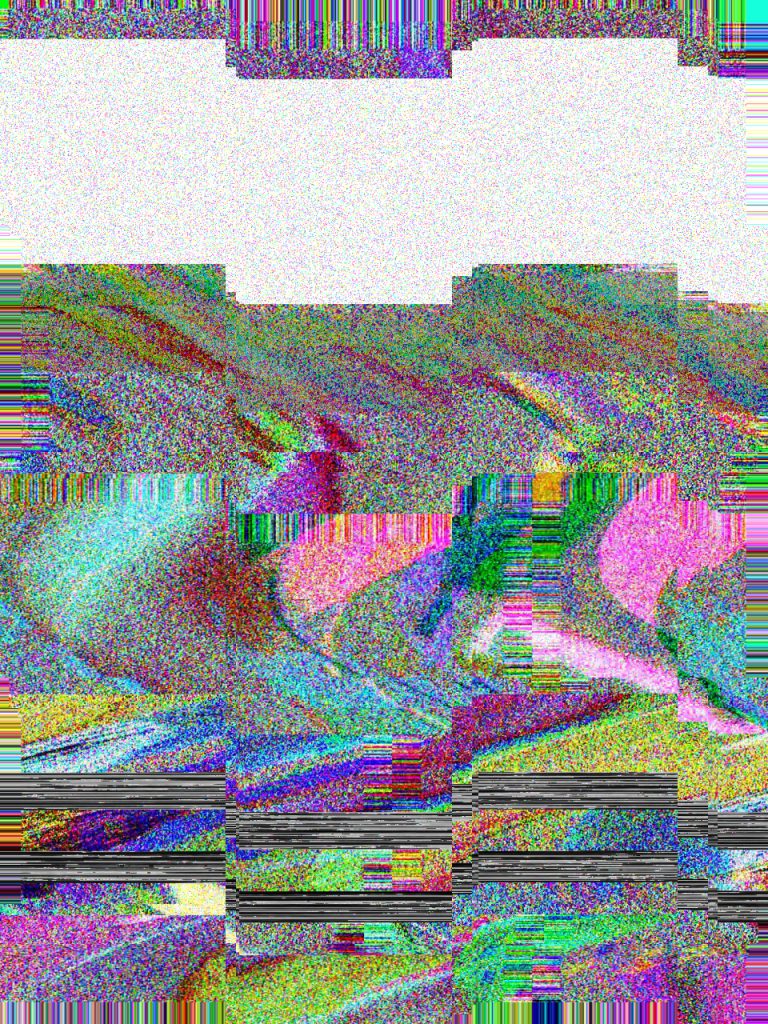 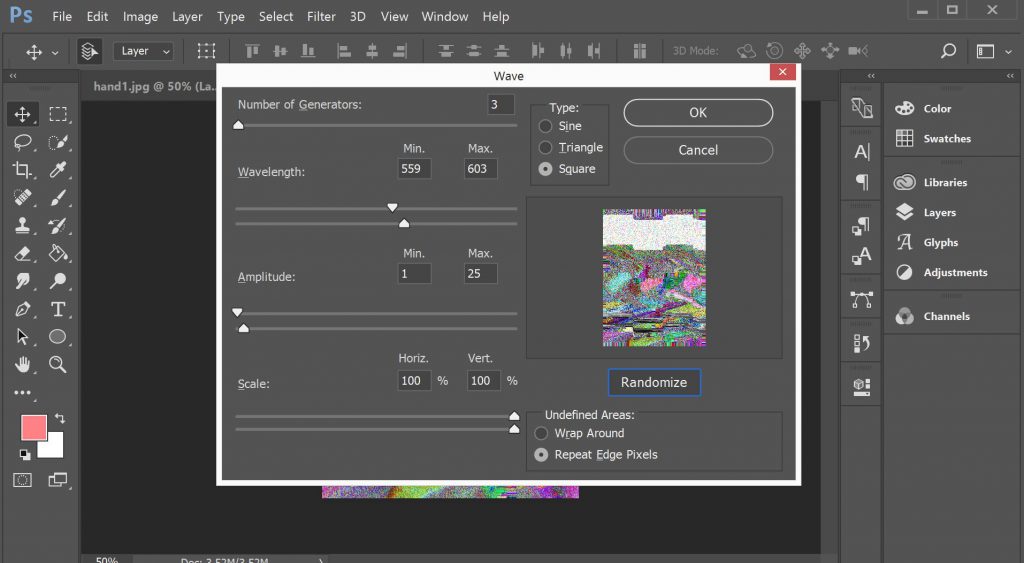 As the image was already heavily manipulated, I tried to use a different tool. I used the random function so as to embrace the glitch variation in the transformation. The random tool actually chops up the image even further, breaking the flow of shapes and colours from the previous image.

Altogether, it was an interesting and unique experience to edit images while embracing glitch art and not in pursuit of perfection.