For micro-project 5, my group’s (Myself, Bryan, Si Hui, Reuben and Ying Hui) concept revolved around capturing the destruction of art through performance art and media. First, we printed a photo of one of world’s most famous artwork – Mona Lisa by Leonardo Da vinci. This renaissance artwork is highly regarded, thus, belonging to the “high renaissance” period, a period of grandmasters with impeccable skills. Then, we set the printed photo of the painting on fire and recorded it.

By burning this artwork down to ashes, we wanted to bring about the notion of seeing the destruction of art as a form of art. We “embrace accidents”, or even, we create them.

One may see it as literally destroying art, but the element of deconstruction in the destruction process was that we wanted to highlight. We wanted to highlight that destruction could even be in something which everyone admired and thought highly of. We also wanted to show a deviation from the norms of “art”. As art is usually thought of as classy and placed in a museum, or even a bulletproof glass (for the Mona Lisa), we wanted to rebel against this perfectionist mindset. Instead of cutting or tearing the paper apart, we decided to burn it to create a duration-based artwork; a performance which the audience could watch us burn the picture. Through this, the Mona Lisa transforms from a static piece of artwork into something new, such as an experience or a performance.

The outcome of the artwork surprised me a little as the ashes looked different from what I normally see. (Lei says that it is brown because of the carbon). 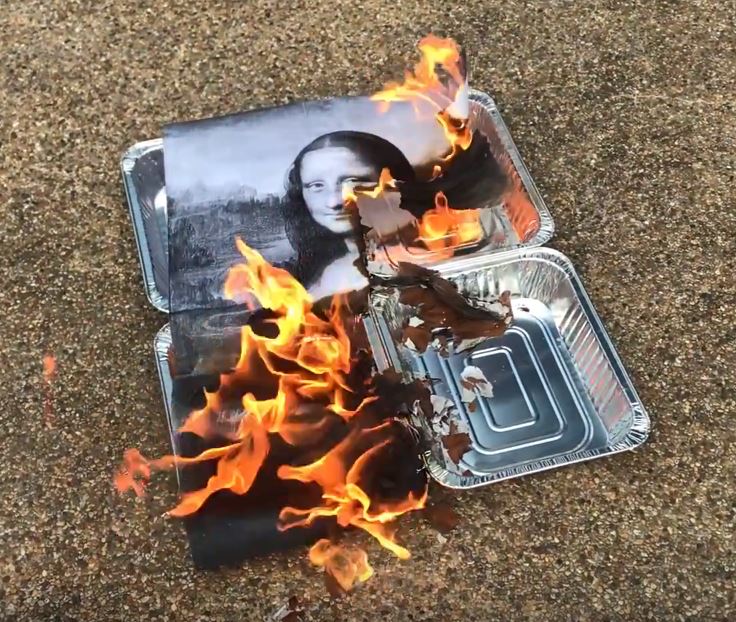 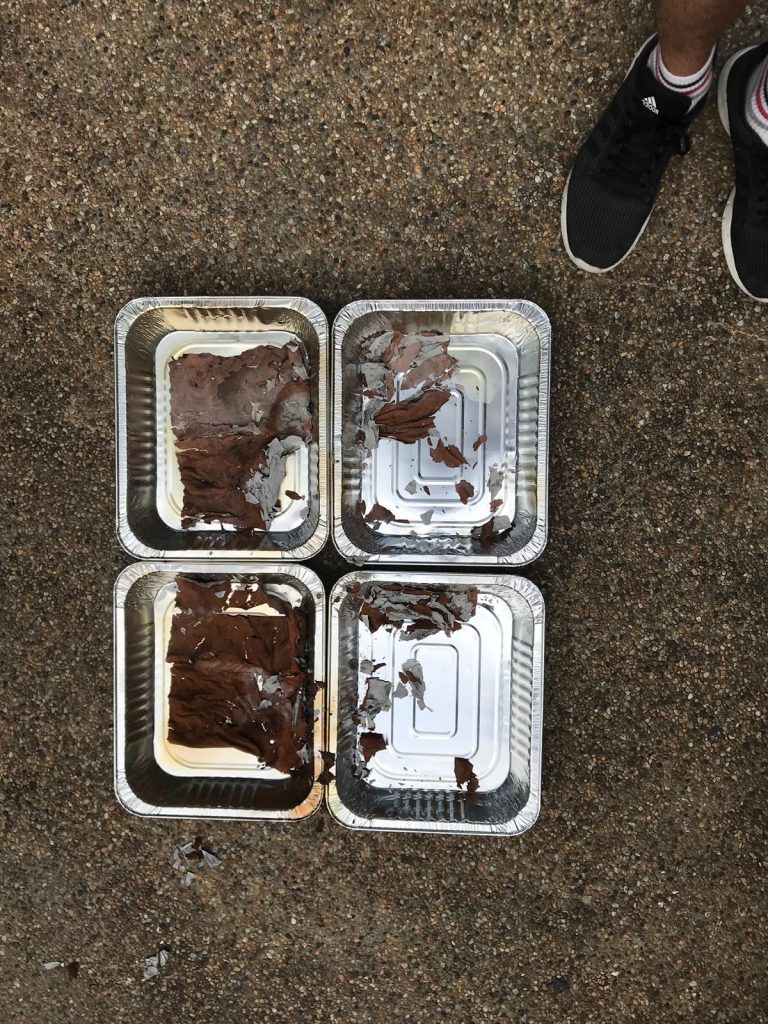 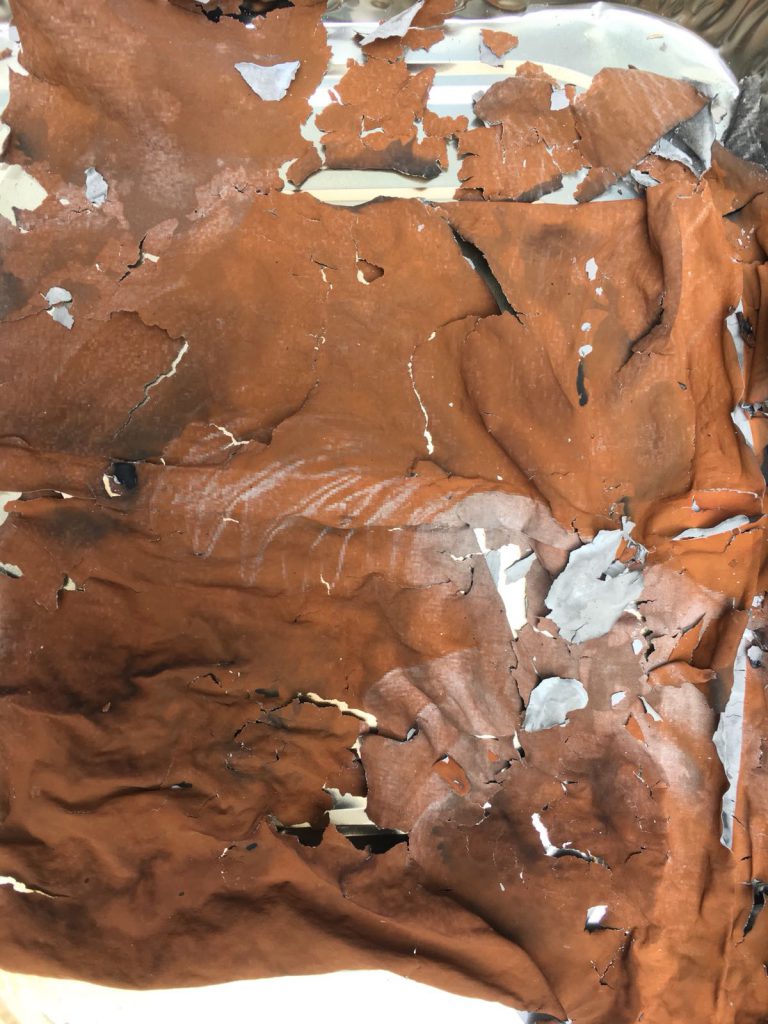