Jonathan Barnbrook is one of the most celebrated graphic designer and typographer in the industry. He has created countless works for influential people – Stanley Kubrick and David Bowie. 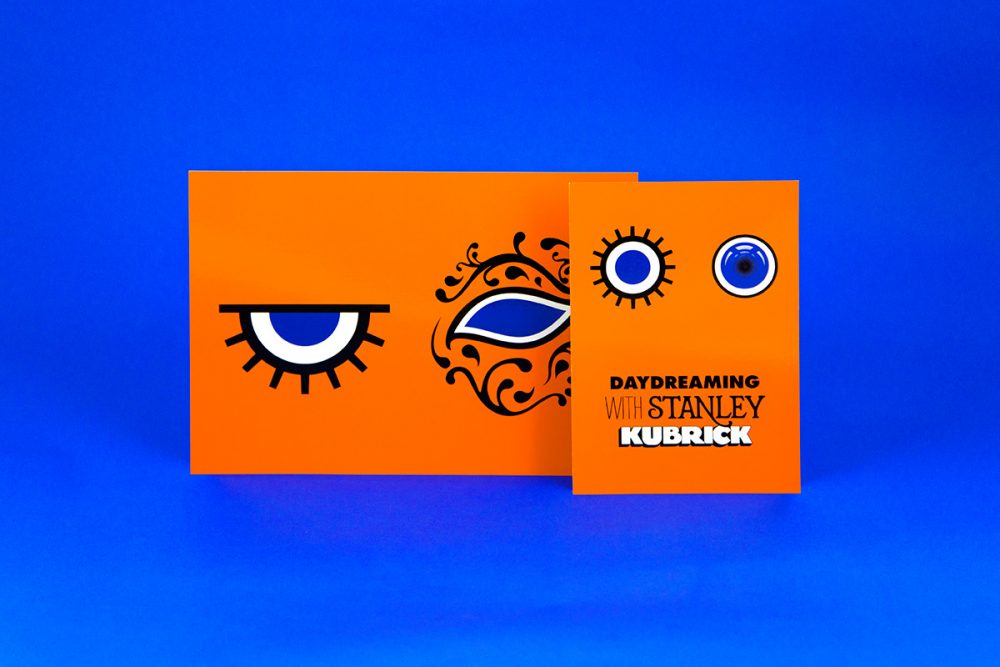 An exhibition that features many works from artists inspired by the master filmmaker, Stanley Kubrick. Personally, I love how the entire identity of the exhibition is consistent, sleek yet dreamy. Barnbrook mentions, that typography provides a tone for the text. He says, “The reason why I want to continue to draw letterforms and typefaces is because I want to speak in a voice that has never been spoken before.” Barnbook has been experimental with many of his works, creating unique and interesting works with graphic design and typography. 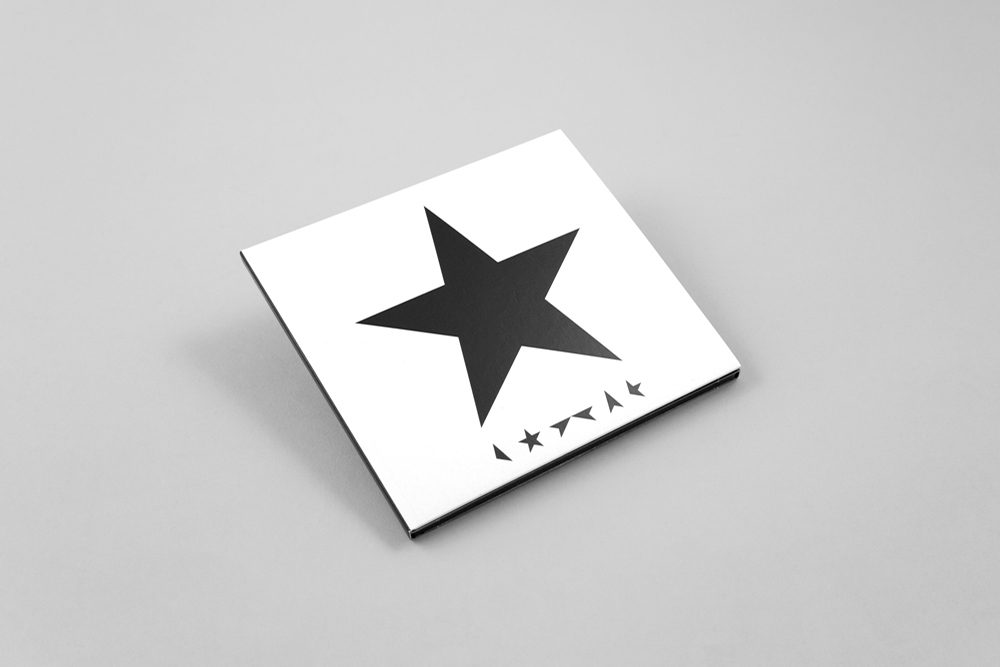 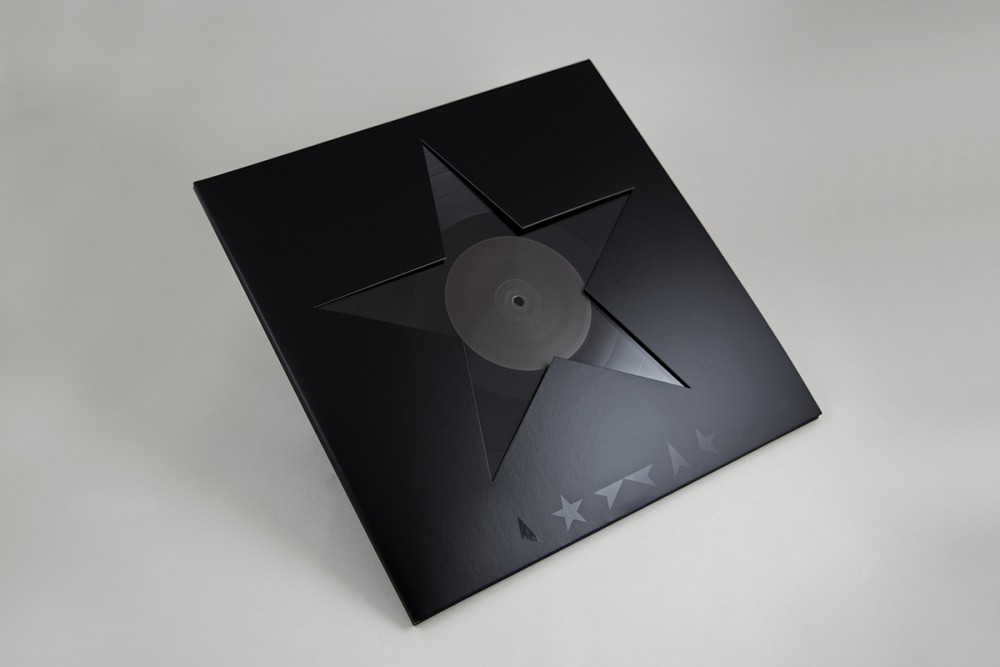 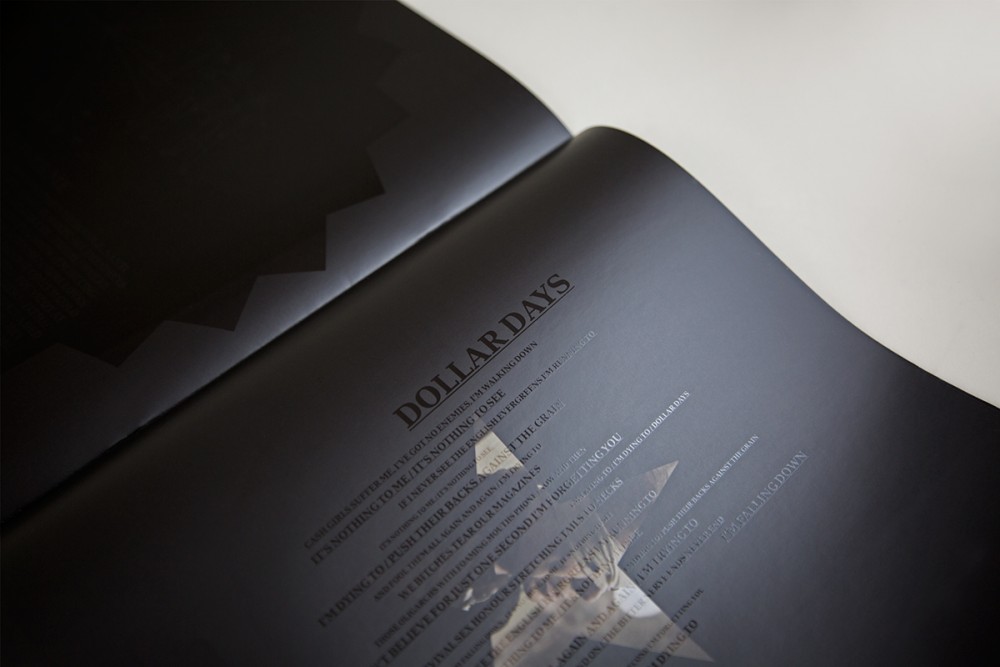 With that being said, his personal website has many works considered as experimental, less corporate and even satirical. Created for “Tomorrow’s Truth” an exhibition of Jonathan Barnbrook’s political work in South Korea in 2004 at Seoul Art Center. These works use a much simplified form to mix consumerist pop imagery of the west with the classic stalinist propaganda of North Korea (Barnbrook, 2004).

Like mentioned, Barnbrook emphasised on providing a tone for a text and it is interesting how he manages to create graphics of different tones as well. As designers, I think we have our own styles, which might be experimental and unique – one that might not fit a corporate branding/identity. But from Barnbrook, something which I have learnt is knowing when to use a certain tone to provide that important message to convey as a brand. 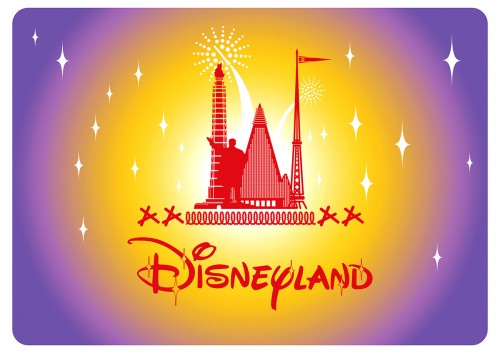 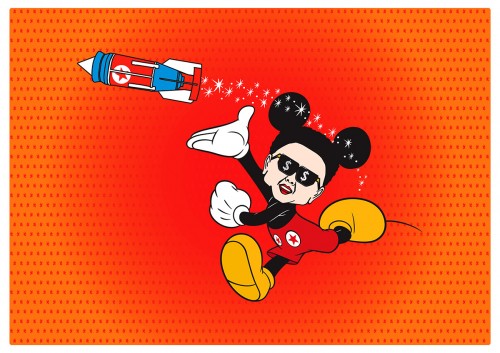 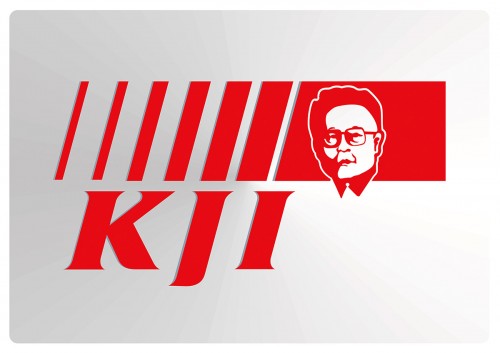