Neville Brody is an English graphic designer, typographer and art director. Brody is extremely versatile in his outstanding works. His well-known works include his contribution to The Face and Arena magazines. He had also established his own design practice, Research Studios, in London in partnership with Fwa Richards. The company is best known for its ability to create new visual languages for a variety of applications ranging from publishing to film. It also creates innovative packaging and website design for clients such as Kenzo, corporate identity for clients such as Homechoice, and on-screen graphics for clients such as Paramount Studios, makers of the Mission Impossible films. Also, Brody is one of the founding members of Fontworks and the leading website the FontShop. He designed numerous notable typefaces for the website.

Being a versatile designer, Brody has definitely contributed greatly to the design industry. I took a look at Fontshop and found many great fonts. My personal favourites are these: Industria, FF Pop and Arcadia. Industria is a sleek and cool san serif and FF Pop reminds me of a theatrical look and Saul Bass’s title sequence from Ocean Eleven. 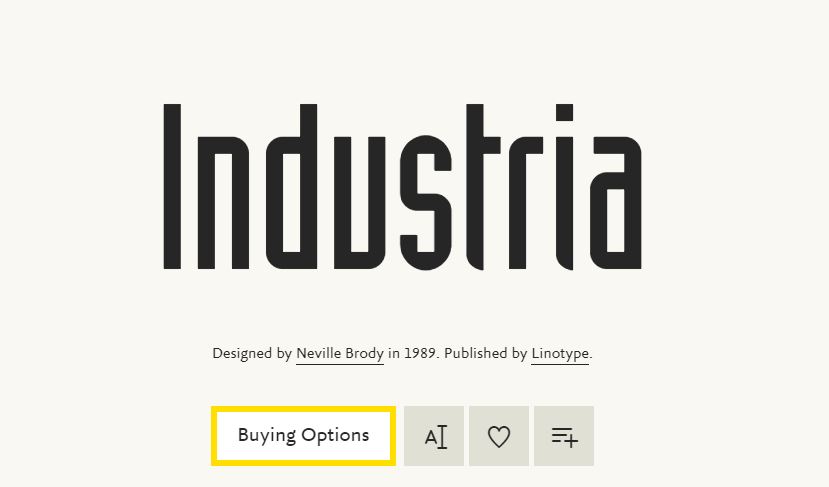 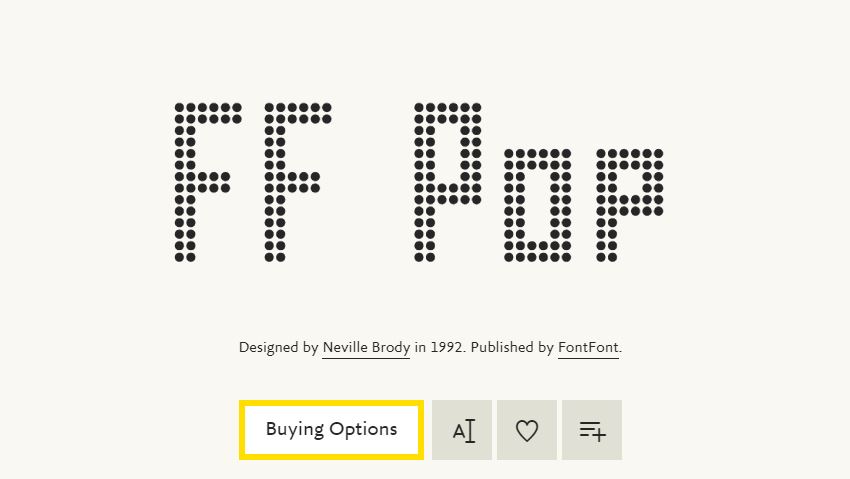 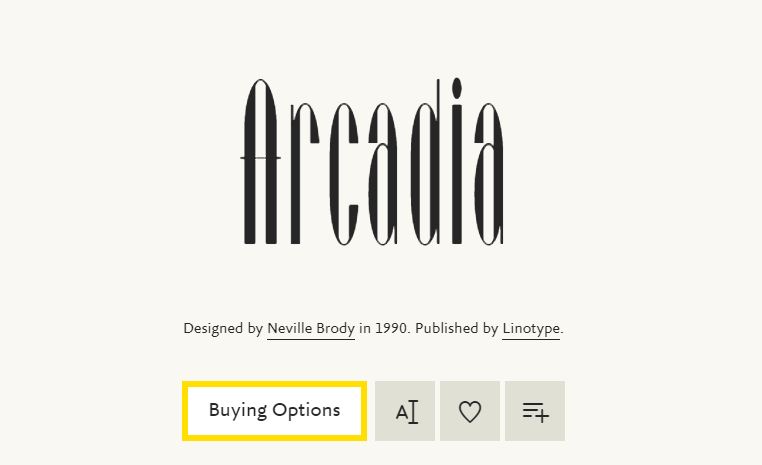 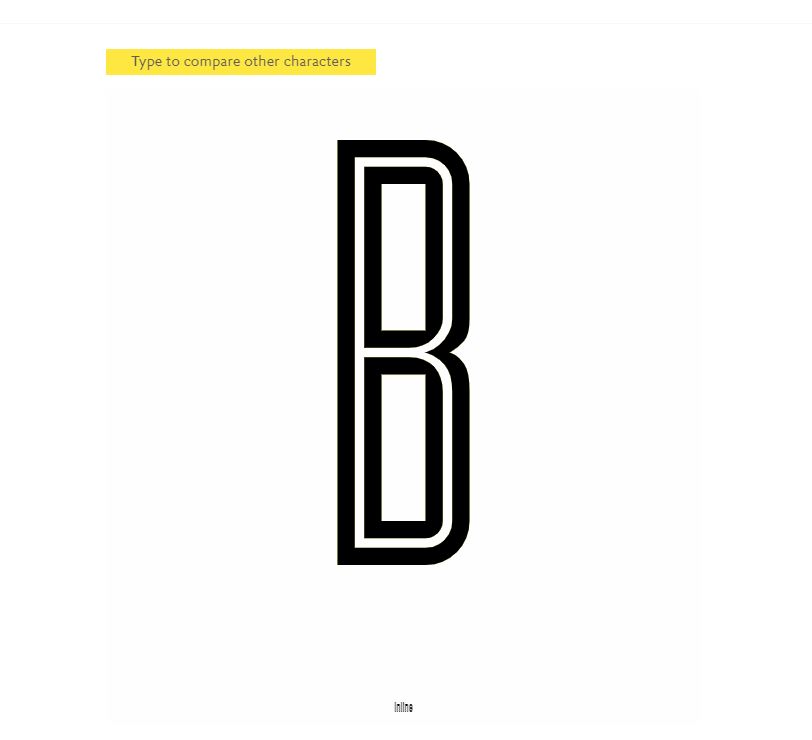 In the website, I could also hover to preview the different typefaces. 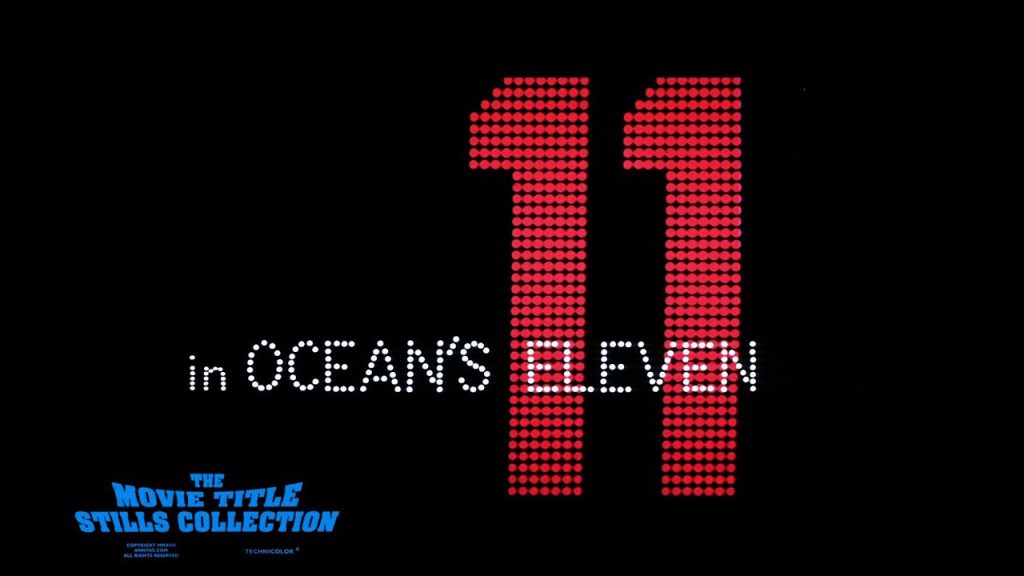 In the video, he mentioned,

“We play a lot. We experiment a lot. We like when things go wrong. You get new thoughts, ideas and expressions and possibilities.”

Which explains the fresh ideas in his work. 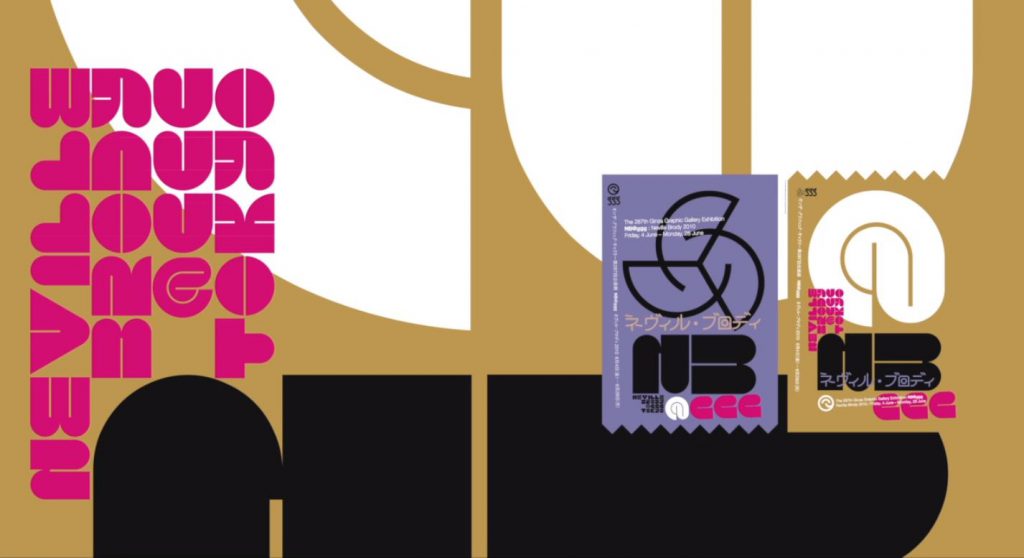 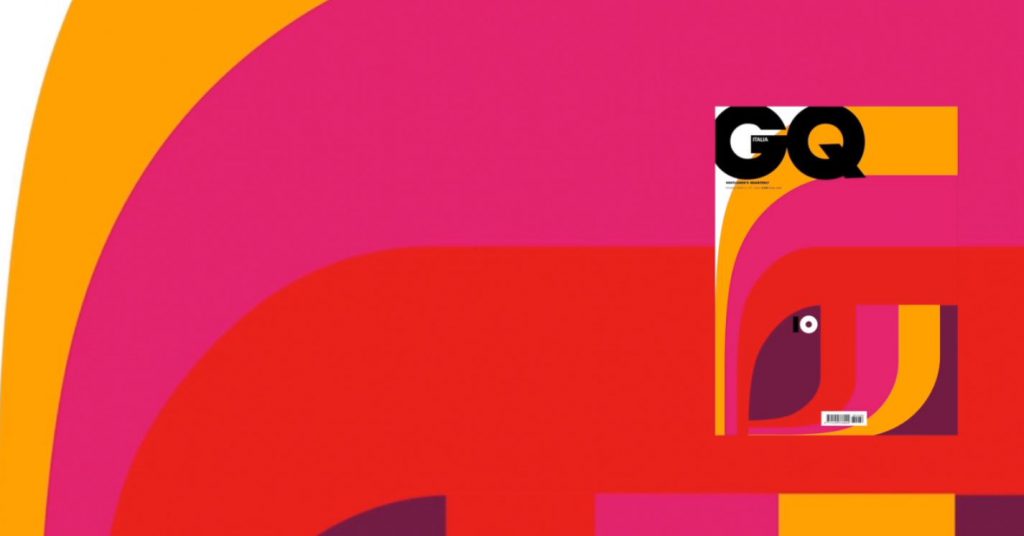 He also mentions about design being multidisciplinary, and that as a designer, one might be making visuals, designing sounds or installations; which doesn’t involve making at all but it involves thinking and strategy. In the end, everything is a design problem. I feel that after having to read many articles on notable artists, many of them adopt a rather similar methodology; design is problem-solving.