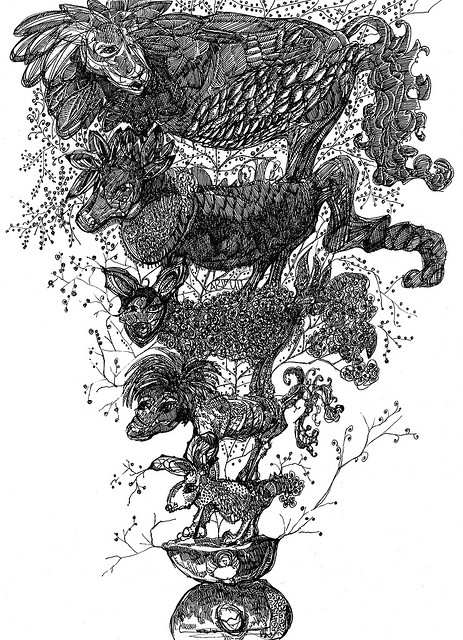 Here are the definition of 8 principles of design (according to an article from Allen Memorial Art Museum):

A principle of design that indicates movement, created by the careful placement of repeated elements in a work of art to cause a visual tempo or beat.

Subject is consistent and shows continuity of pattern. 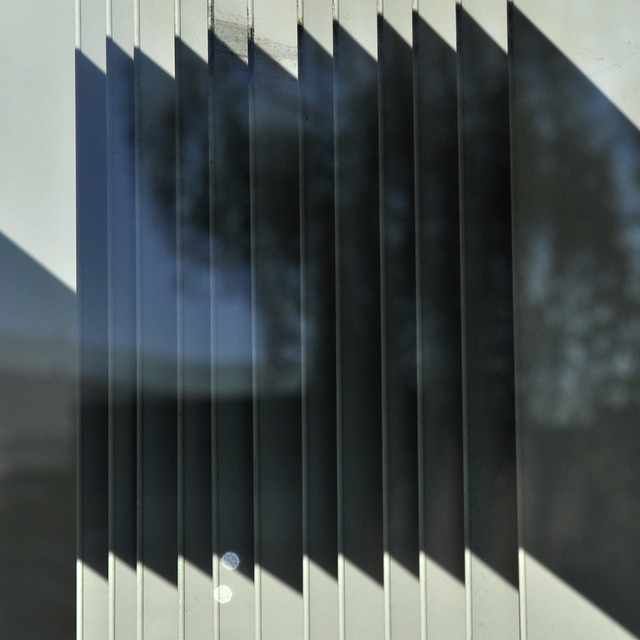 A way of combining elements to add a feeling of equilibrium or stability to a work of art. Major types are symmetrical and asymmetrical.

Subject is centralised accompanied by straight line/curves within the frame. 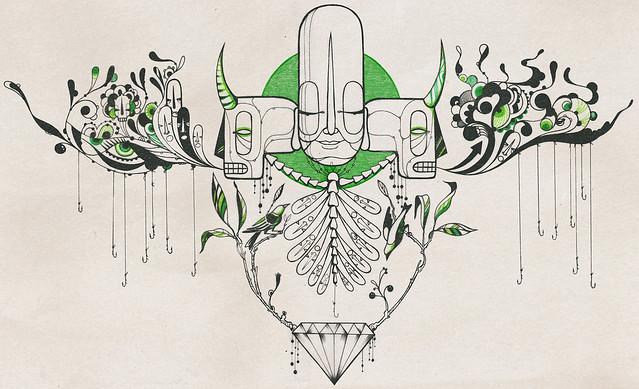 A way of combining elements to stress the differences between those elements.

Elements pop out to differentiate from one another. 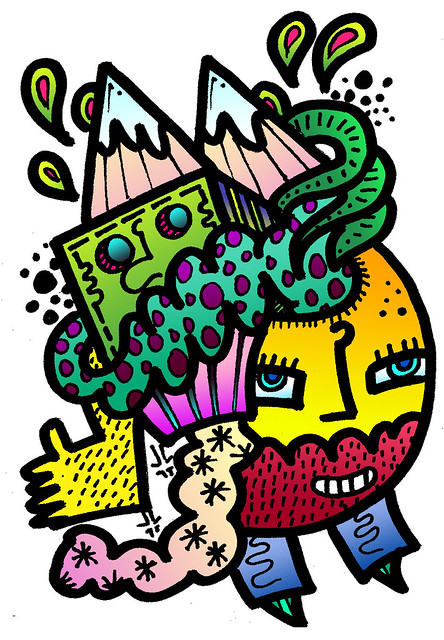 A principle of design that refers to the relationship of certain elements to the whole and to each other.

Subjects are compared in different heights and sizes.

A way of combining elements by using a series of gradual changes in those elements. (large shapes to small shapes, dark hue to light hue, etc)

Subject grows in a certain direction, evolving and changing its form. 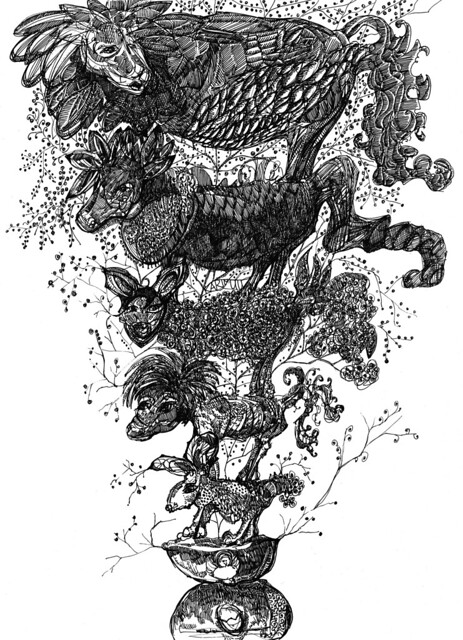 Subject is drawn with similar strokes/tone, sense of belonging between lines. 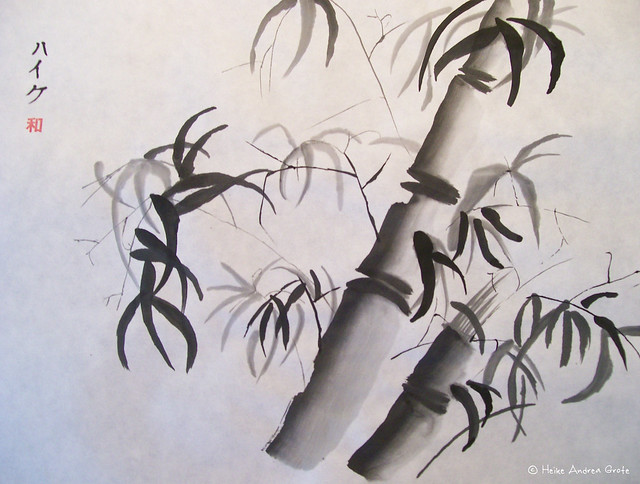 A principle of design concerned with diversity or contrast. Variety is achieved by using different shapes, sizes, and/or colors in a work of art.

Many subjects are drawn together with contrasting, randomised styles. 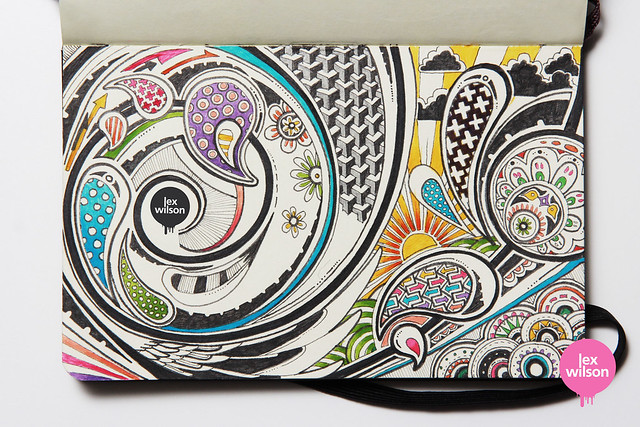 A principle of design used to create the look and feeling of action and to guide the viewer’s eye throughout the work of art.

Subject directs viewer’s eyes to a specific space in the frame. 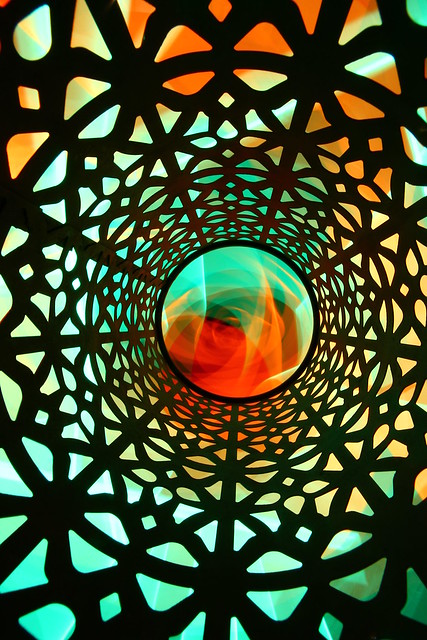 While researching for illustration examples, I realised that these principles occur simultaneously. For instance, the last design for Movement also carries the principle of Gradation – gradual change in scale. These identities create cohesion in lines and allow illustration to appear ‘visual pleasing’.