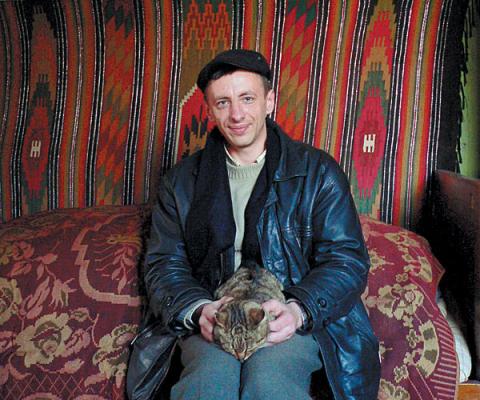 The story idea was indeed really strong, and the opening made the audience much more interested by piquing their curiosity with the carpenter sequence. “I like to work with my hands” and the like. One surely did not anticipate a film on neurosurgery. The film was long, however very engaging through the many adrenaline-pumping moments and contrasted breathing spaces in the story. Neither too draggy nor too tiring to watch, a good balance. Watching how the doctor overcame the odds and sometimes giving in the hopelessness was a good contrasted perspective of the situation, as one who brings hope to the hopeless, sometimes hope is truly salvageable.

There were certain sequences which were particularly interesting when the two doctors “interviewed” each other, throwing each others questions for the audience to understand them better. A bit odd, but somewhat engaging. The part where the doctor had a voice-over throughout a pretty polished sequence was somewhat eye-raising too, considering the possibilities of being scripted to add on to the story falsely. A noteworthy idea.

All it all, twas a great film. Considering how masterfully the balance of concept and direction of the story was sculpted, truly enjoyable and educational film on all ends.

I really loved the shots that were used in the film, especially Marian’s sequence, regarding his pre-surgery everyday life. It really captured the sense of loneliness and disjointed reality as he come to terms with the risks and possible loss of life. There were some shots in his house which were really good. The less polished hospital shots showed a stark contrast with the peaceful, slow-moving pace of the everyday russian life, mostly wide shots. There was a stronger element of raw-ness and the idea of being trapped, with the way the shots were much tighter and always holding longer than expected on certain individuals, pulling out their emotions for the audience on a platter.

The use of music was not overbearing, yet tasteful, tailored specifically to the edit. The story was further supported but not lead by the music, which really gave the entire film so much more than being a cheesy eely feely film on death.

Here’s my short and simple edit on Are you happy? Simple question, but tells a lot about Singaporeans as we know it.