(I forgot to take pictures of the final product, and I gave them away to them as a gift)

The final artwork is an A2 board with 2 foldable pages. The front cover showcases the people in their normal clothes, and when the viewer flips the pages, he/she is introduced to their more creative outfits. 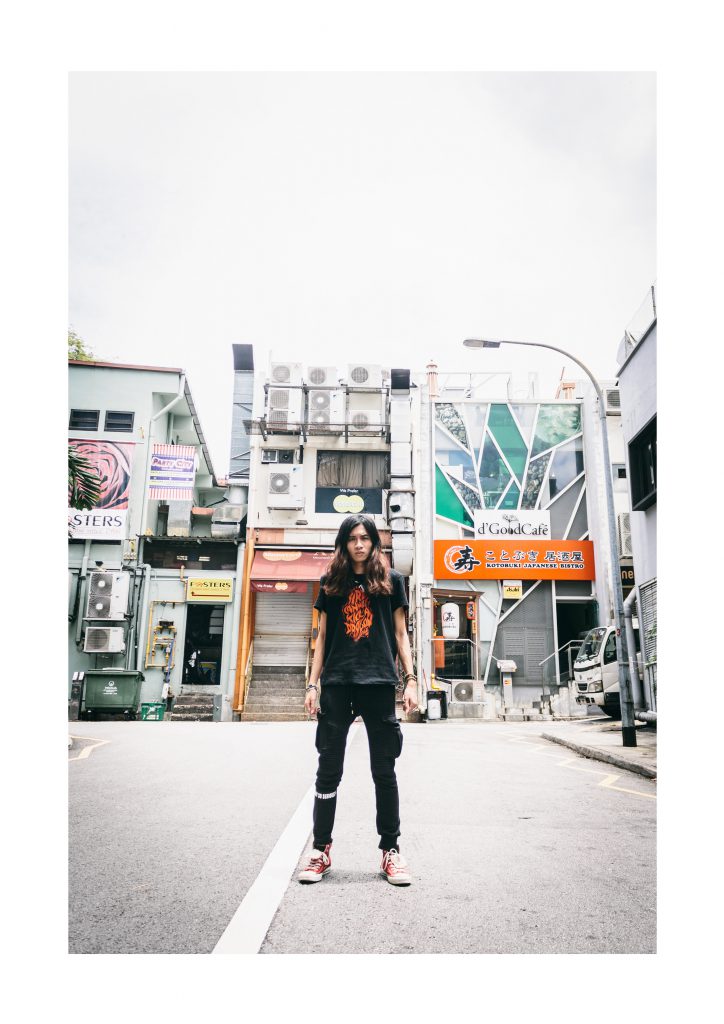 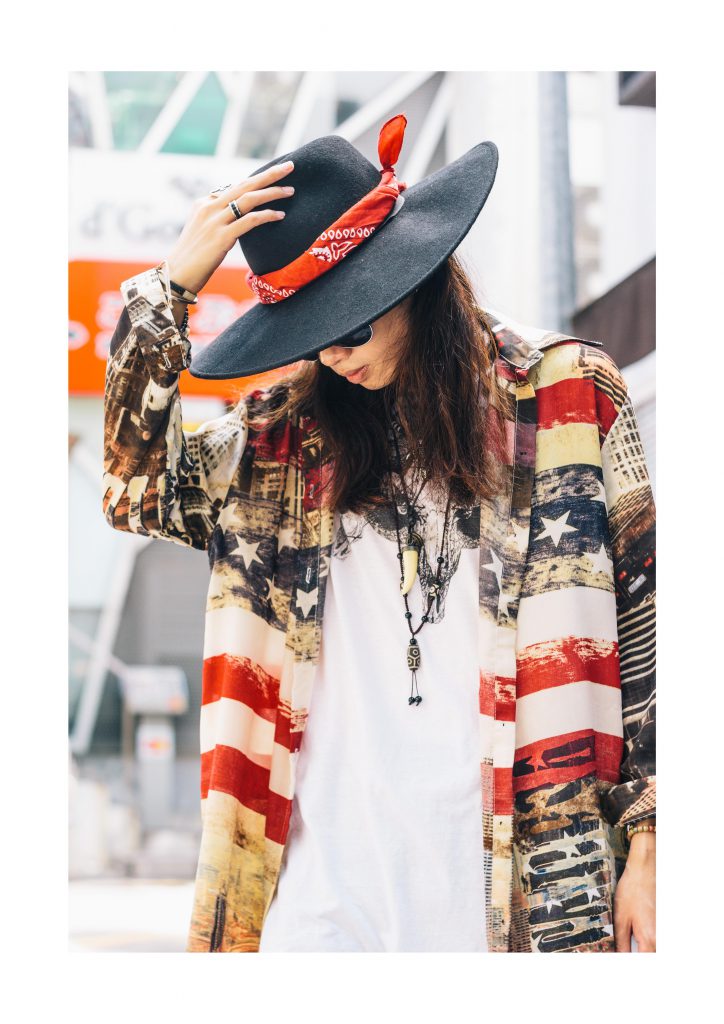 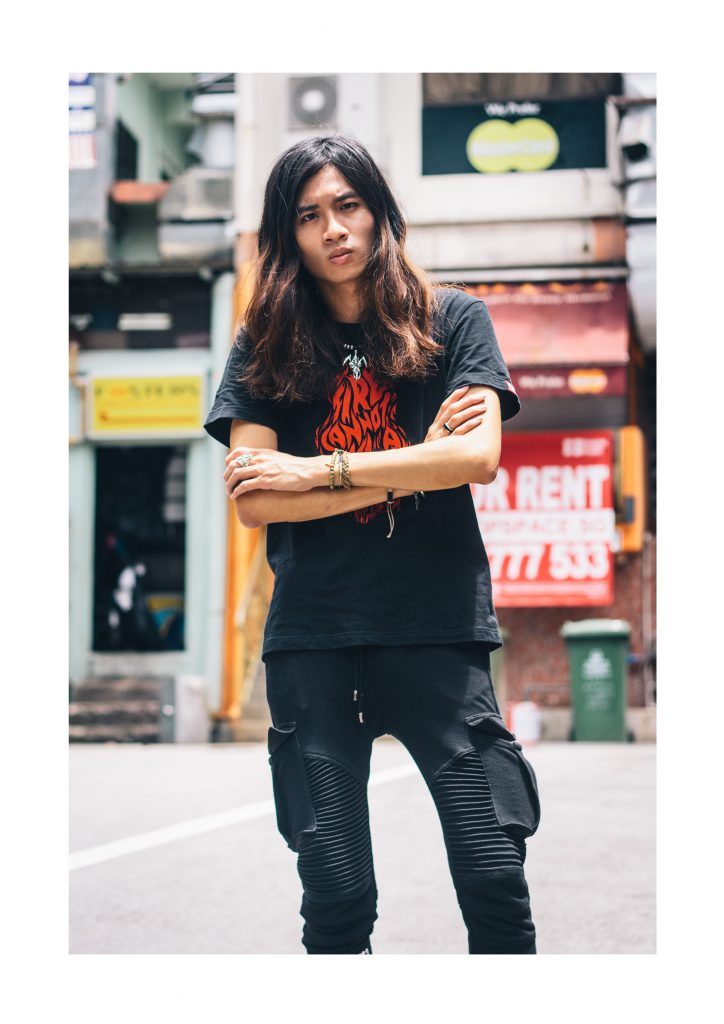 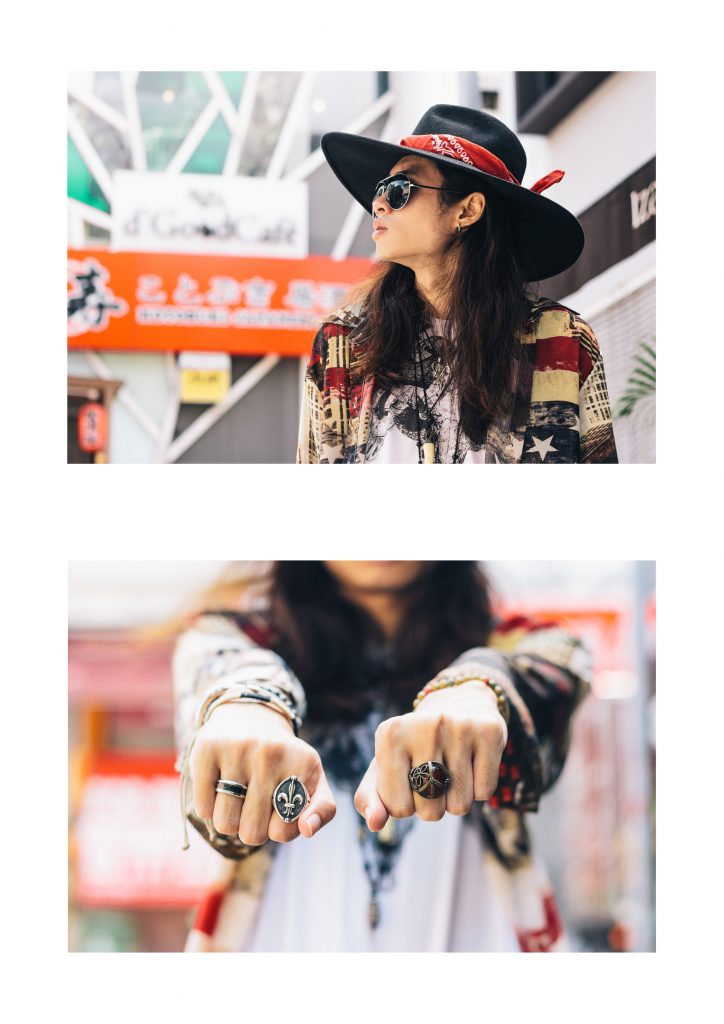 Celester’s style is influenced by movies, one example being “western spaghetti” movies that inspired the above outfit. He sees fashion as an way to showcase in identity and individuality. In his free time, he pursues his interest in music, being the lead singer in a punk band. To him, Singaporeans blindly follow fashion trends, and can afford to see fashion more creatively. (He cites the T-shirt, shorts and slippers look as Singapore’s uniform) 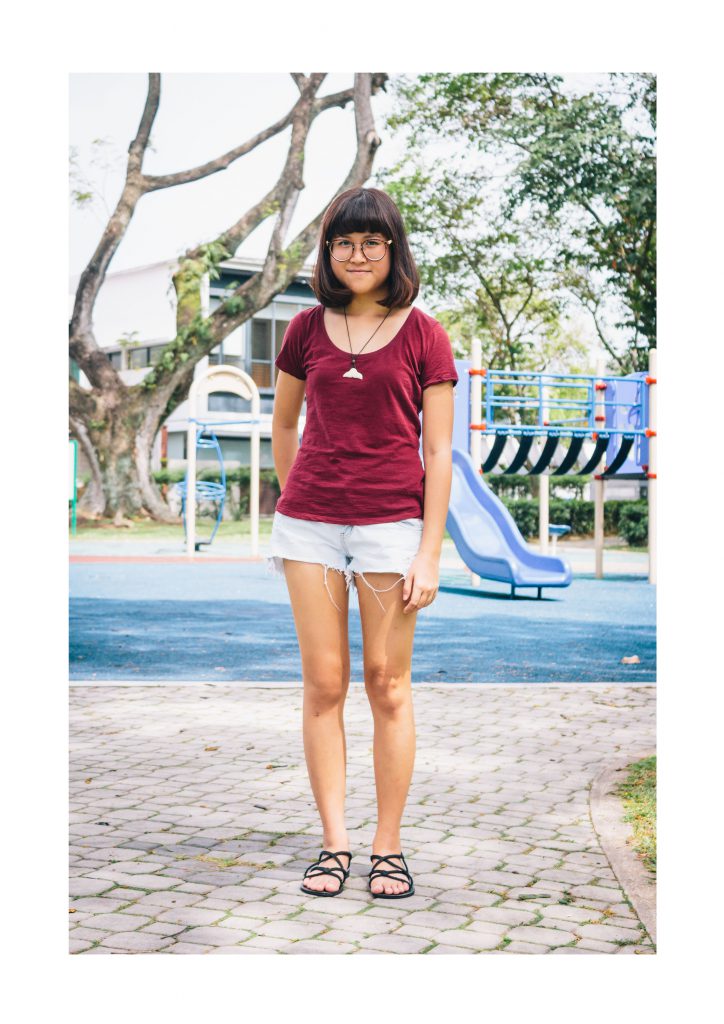 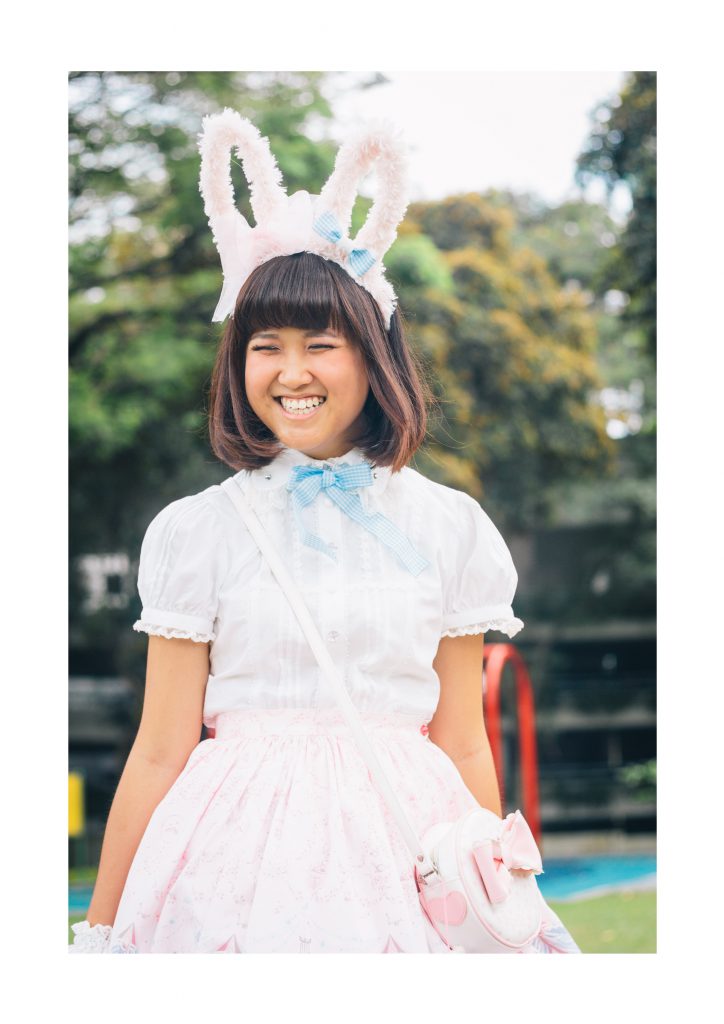 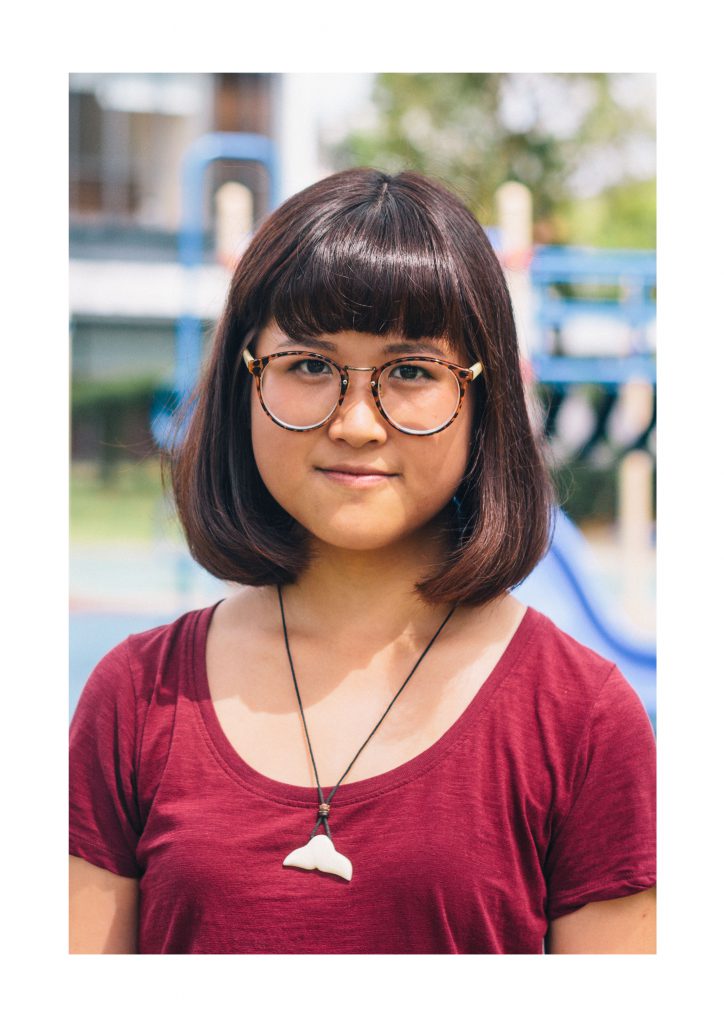 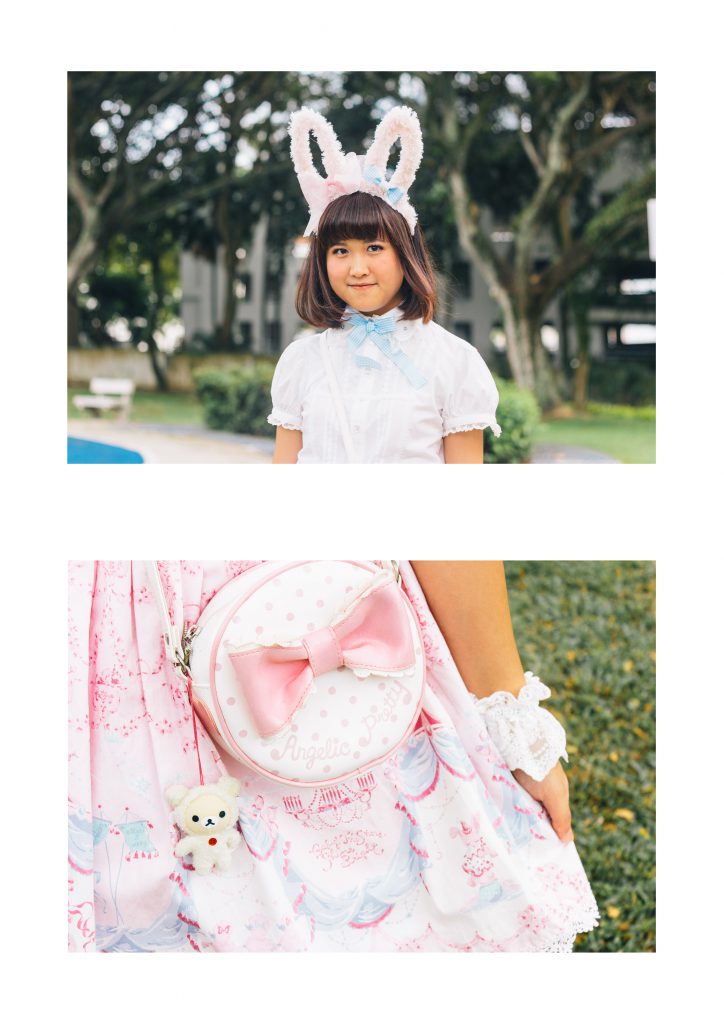 Joyce identifies with the “sweet” style of the lolita fashion culture. She has a masters degree in marine biology, and in her free time, she goes diving. She says that people here have the general impression that lolitas are shallow and only talk about clothes or Japanese anime/manga, and she hopes that this project shows people that lolitas are more than just a pretty face. 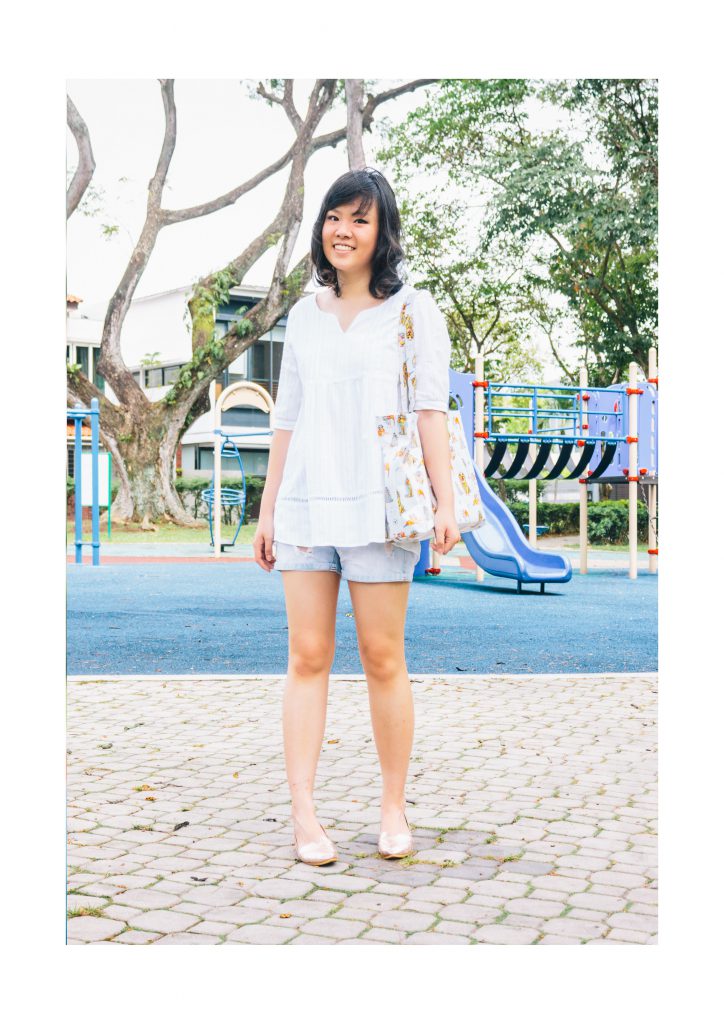 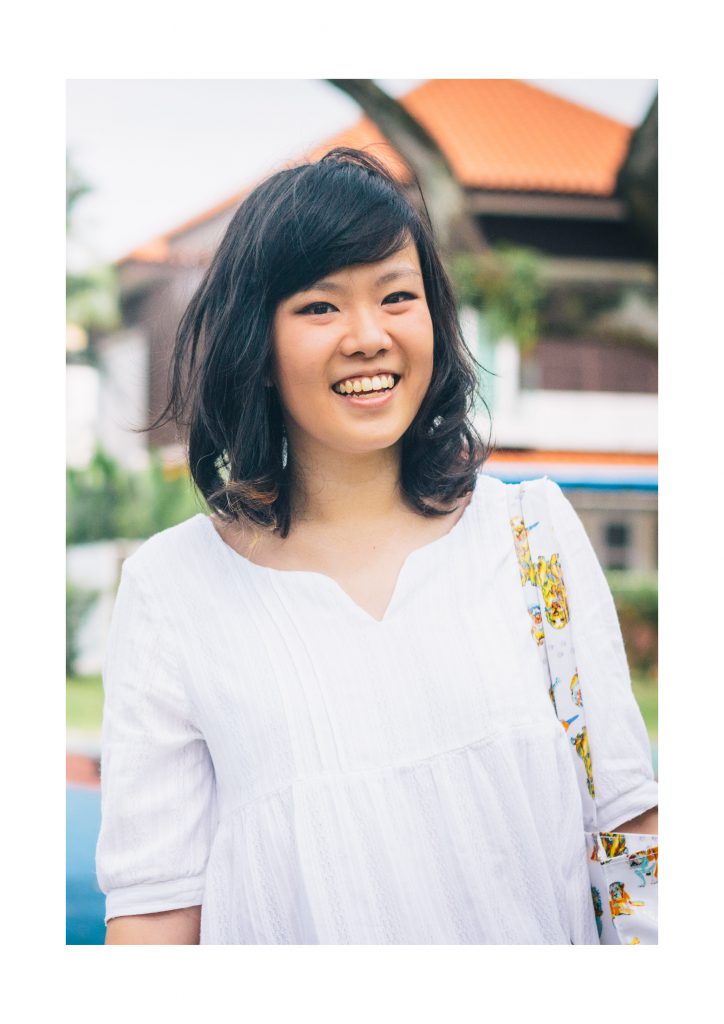 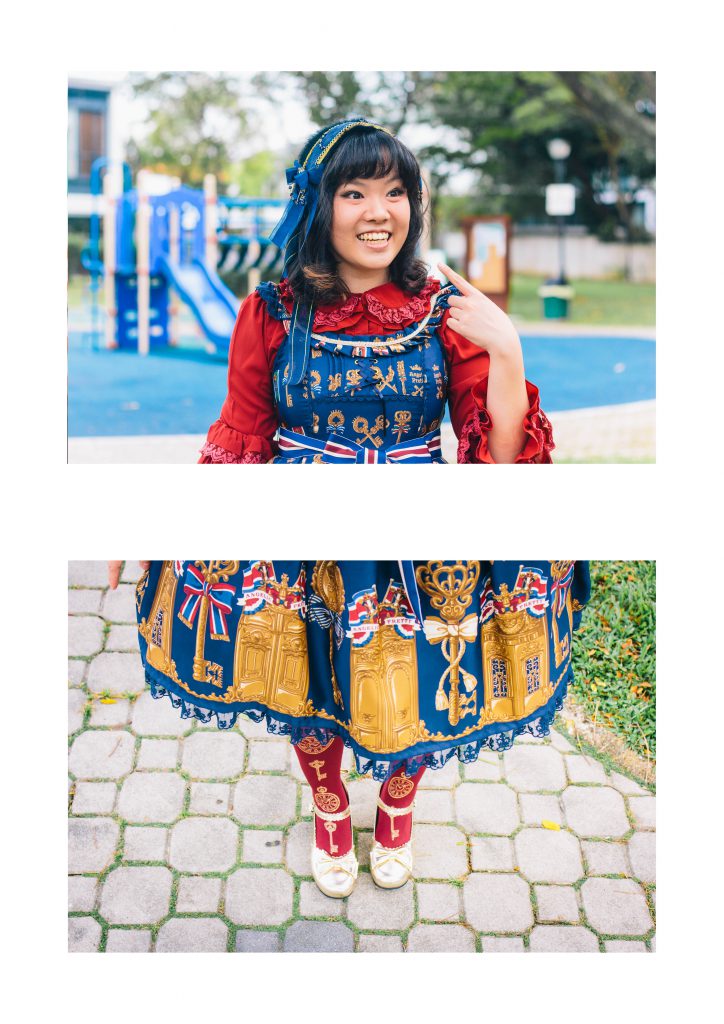 Sabrina has a degree in biomedical sciences, and identifies with the more traditional gothic lolita style. In a free time, she helps relocate stray animals into shelters to help them find a new home. This process is called TNRM (Trap-Neuter-Return-Manage). She likes the lolita community in Singapore, and likes how the lolita culture isn’t just for young people, having noticed that some lolitas are fully working adults and even mothers.